Big Brother Naija Shine Ya Eye Housemate, Saskay, who got evicted from the show on Sunday, has disclosed why she didn't believe that Cross was attracted to her while she was in the house. Hours after her eviction from the show, Saskay had a short interview with Ebuka, where they talked about her relationship Triangle with Jaypaul and Cross while she was in the house. During the interview, Saskay disclosed that the first person that said he liked her was Yousef, but Yousef didn't want to define his intentions so things between them didn't work out. Between Cross and Jaypaul, Saskay said that Jaypaul was the first person that came to her and made his feelings known. And the more Jaypaul got closer to her, the more she fell for him. 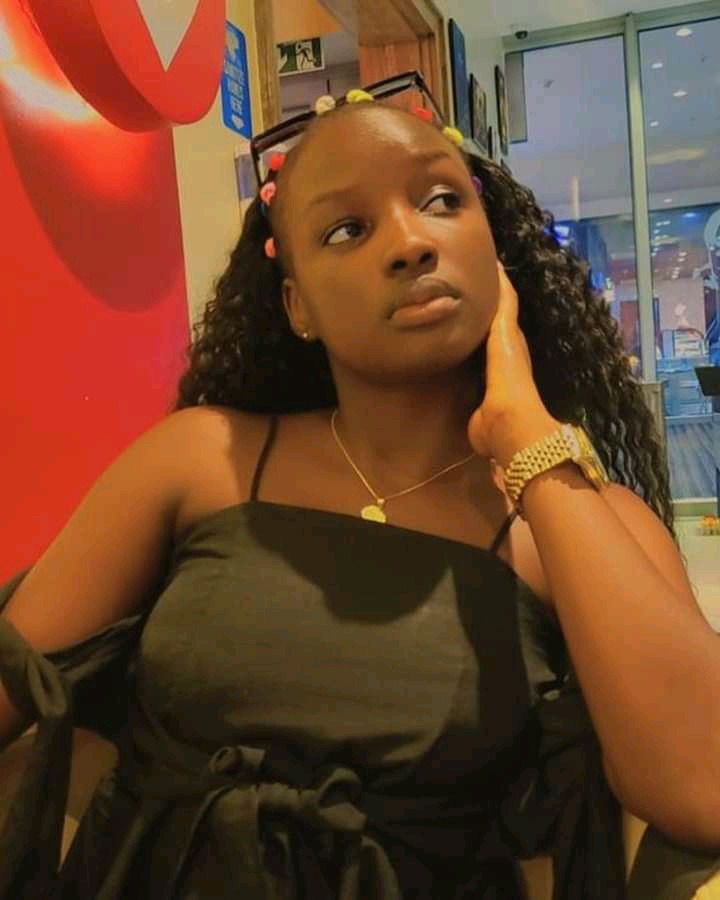 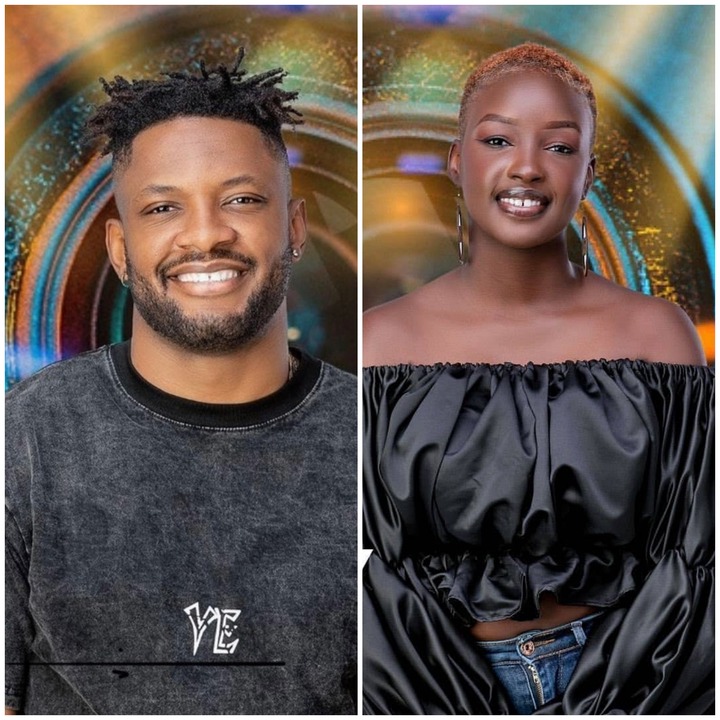 Speaking further, Saskay said that her relationship with her boyfriend was over and perhaps, we might see a ship between her and Jaypaul.

Here are some mixed reactions below. 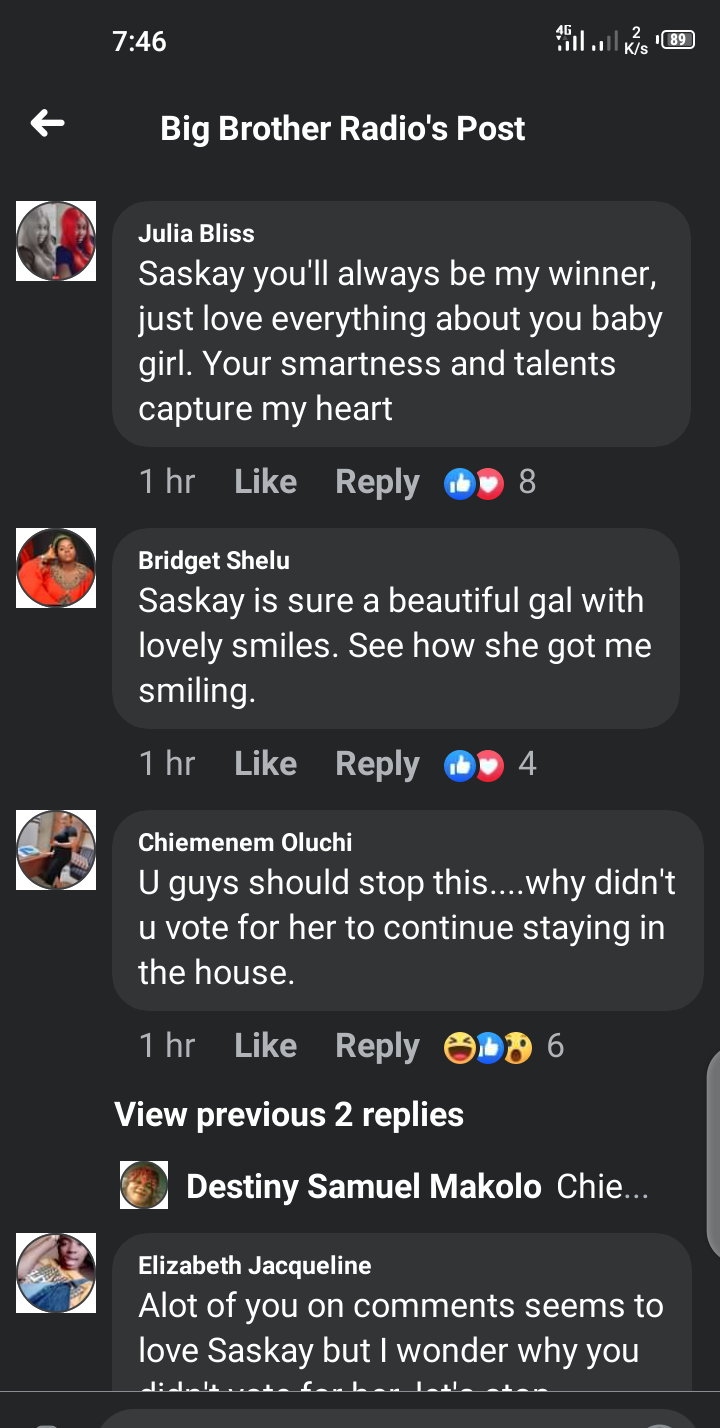