By Juliusgodfreys (self media writer) | 6 days ago

It is expedient for us to know that most Nigerians who have been able to build up a successful career in acting, started from the bottom until they made their way to the top. Not all of the Nollywood actresses we know started their career with a silver spoon.

In today's article, we shall to be looking at some popular Nollywood actresses who turned 30-years-old in 2021, and how these ladies started from the scratch until they are where they are today. 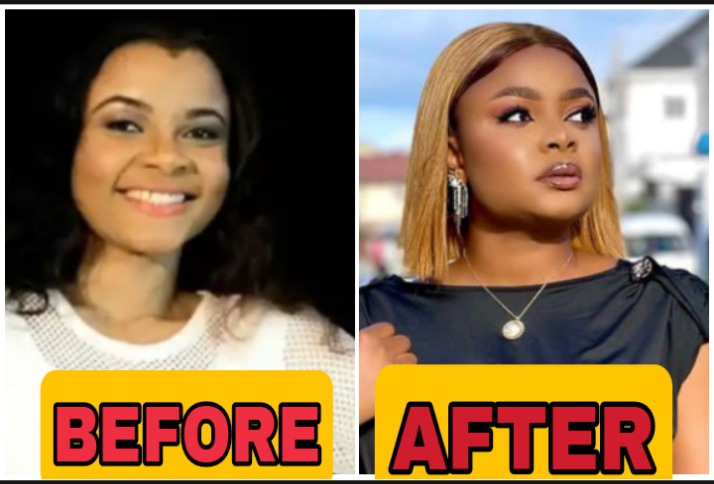 Famous Nollywood actress Bimbo Ademoye who is known for sometimes acting sorrowful and funny roles in movies, turned 30-years-old on the 4th of February, 2021. She has really made a name for herself as she has featured in a couple of movies so far. Her role in the movie "Backup Wife" acted in 2018, seems to have given her some commendation as she was nominated for the Best Actress In Comedy Series at the Africa Magic Viewers Choice Awards in the years 2018.

Below are some photos of how she has transformed ever since she started acting. 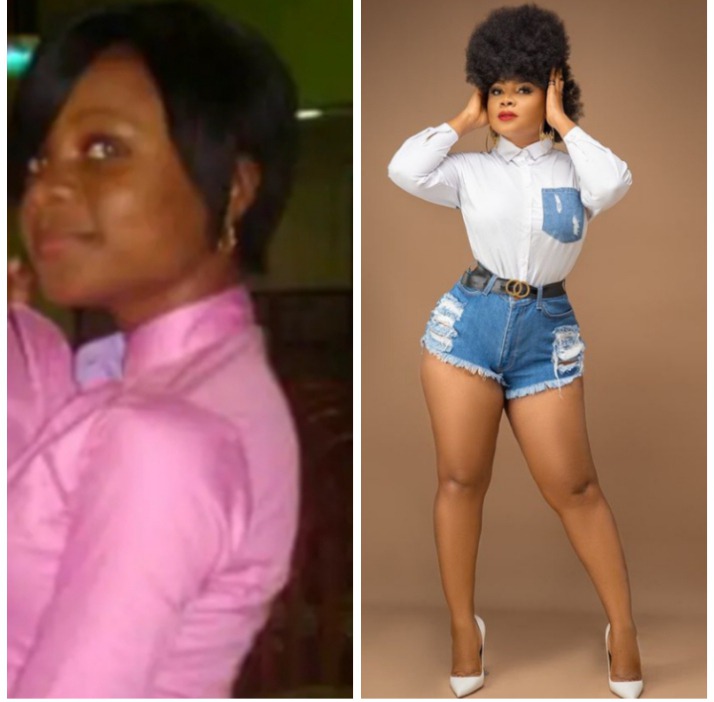 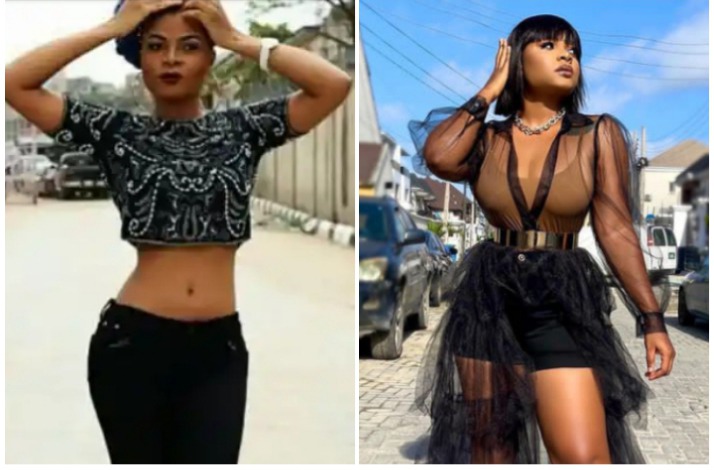 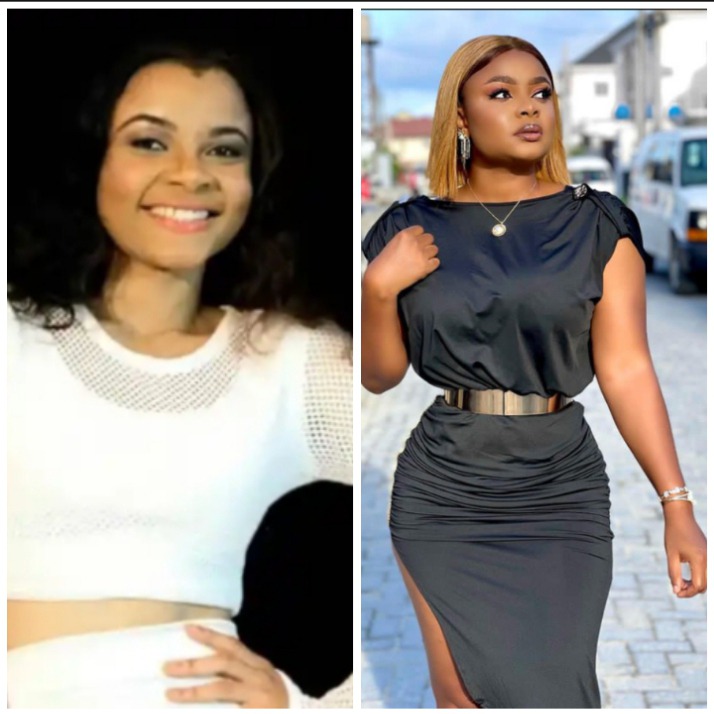 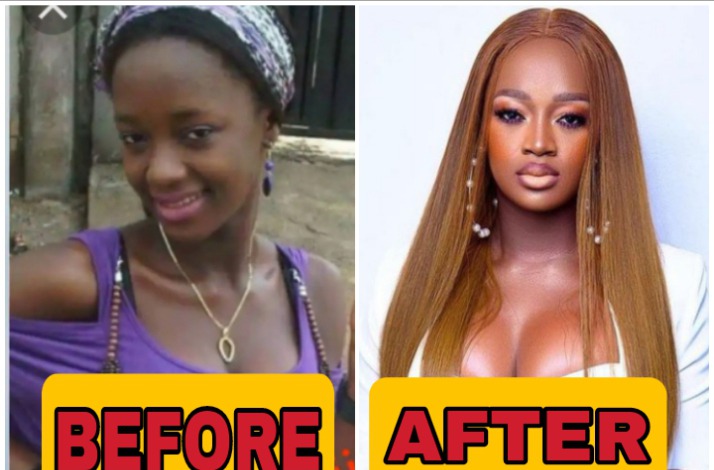 Luchy Donalds is a real example of those people whom God has really helped in her career as an actress. She featured in her debut movie in the year 2006 and has followed the footsteps of many veteran actors before she got to where she is today. The award winning actress and model is one of Nollywood's finest actress who turned 30-years-old on the 28th of May, 2021.

See photos of her transformation below. 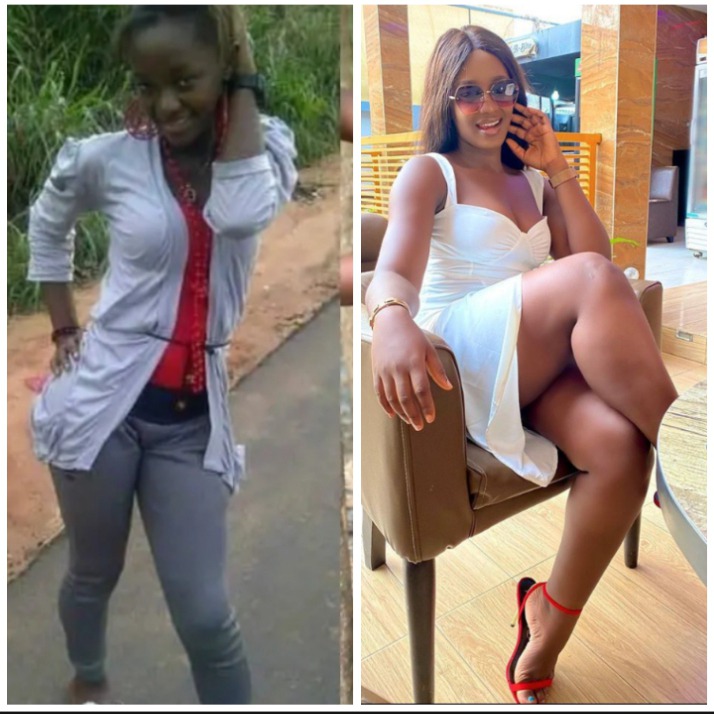 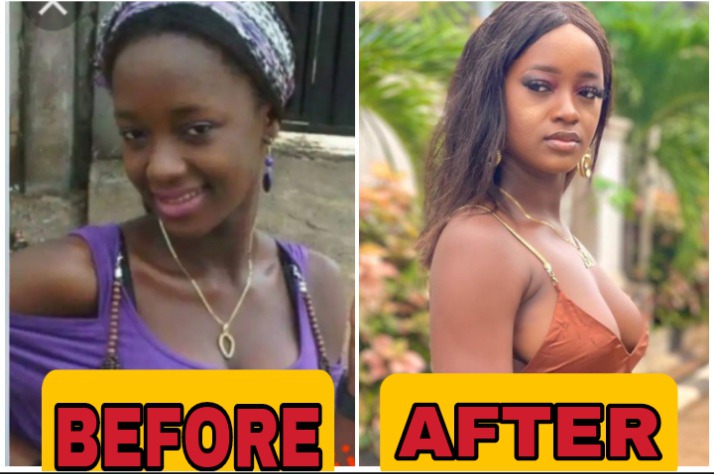 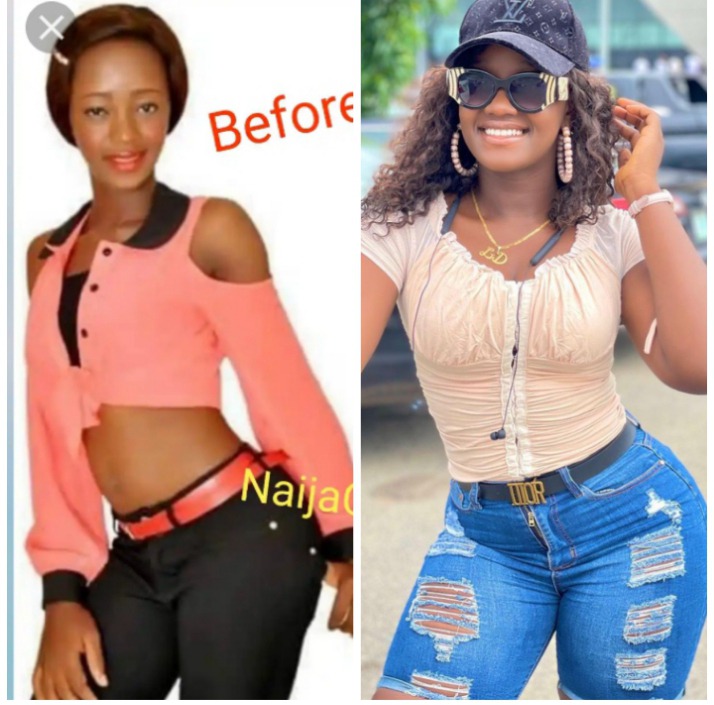 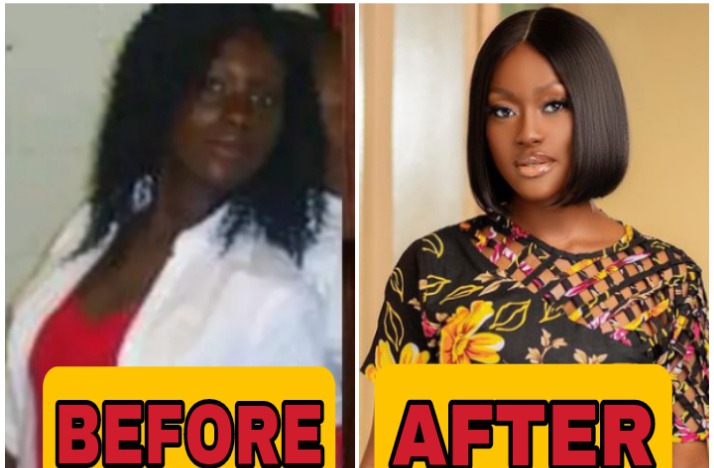 Linda Osifo is a Nollywood actress and model who turned 30-years-old on the 27th of July, 2021. She featured in her debut movie known as "King Akubueze" when she was just 22-years-old. Today she is seen in many African Magic series such as Jimeji and Tinsel. Checkout photos of how she has transformed below. 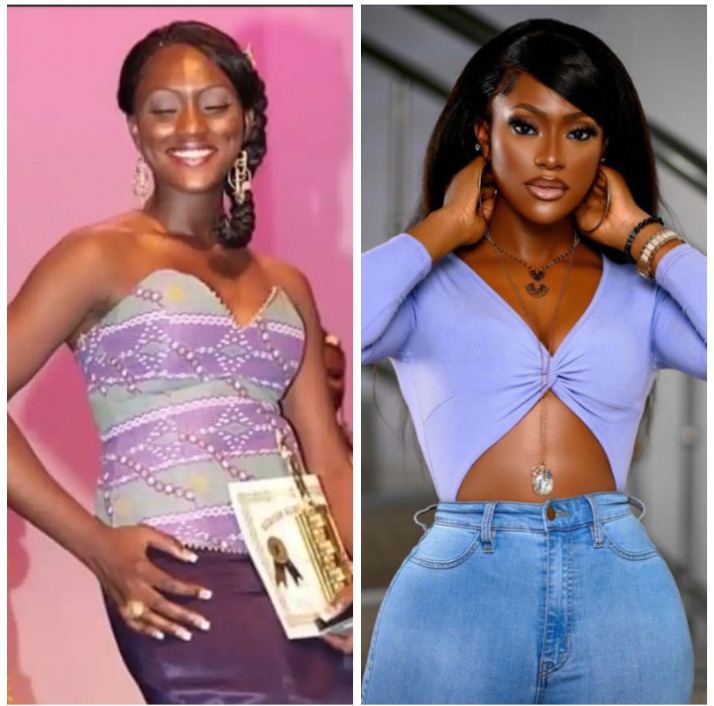 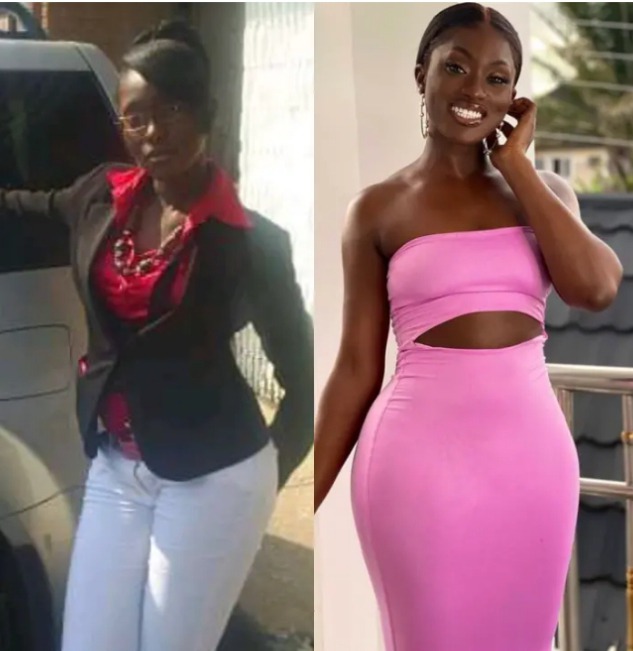 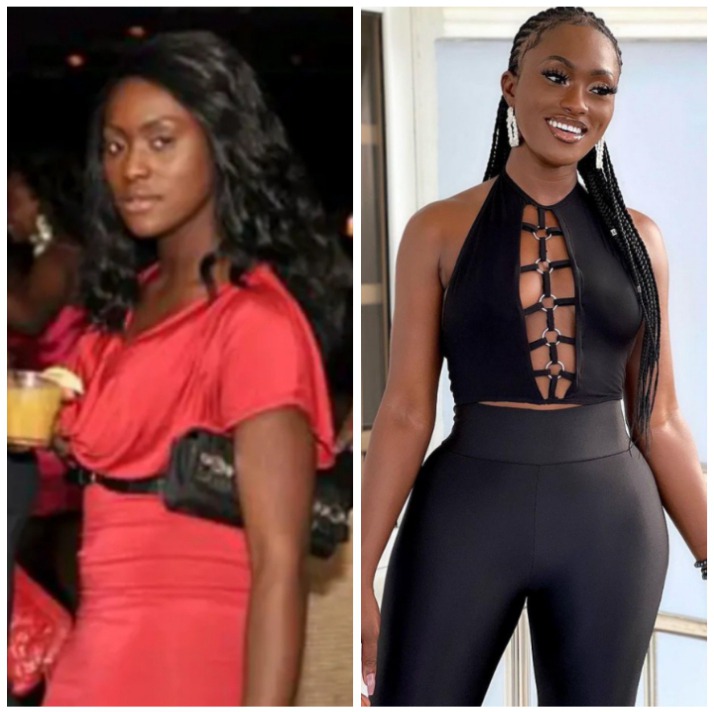 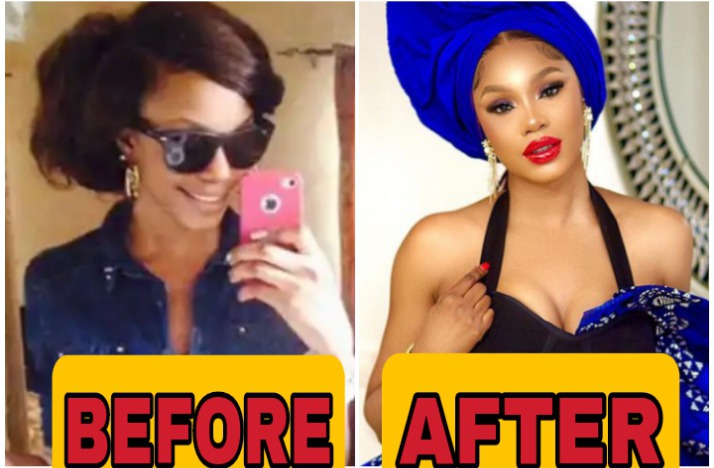 Sharon Ooja's role as "Shalewa" in the series of "Skinny Girl in Transit" acted in 2015, was one of her major hit which made her famous. She is a blessed and talented actress who turned 30-years-old on the 6th of April, 2021. 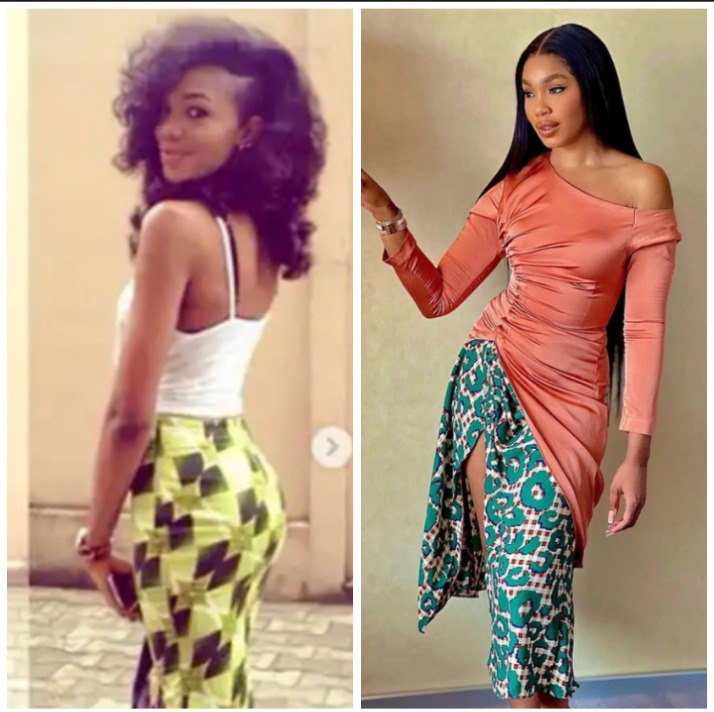 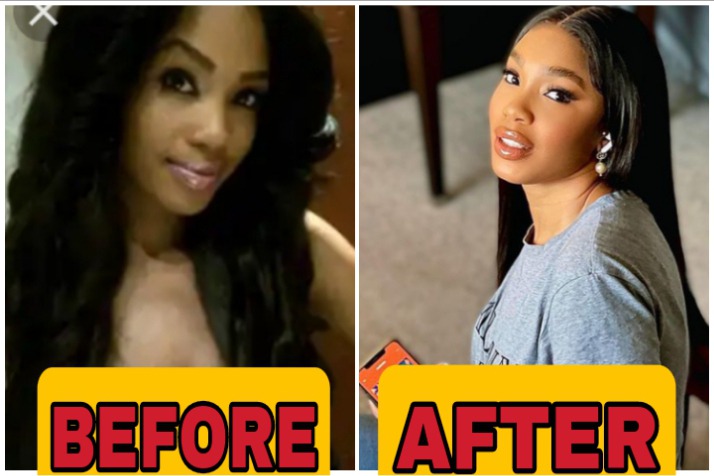 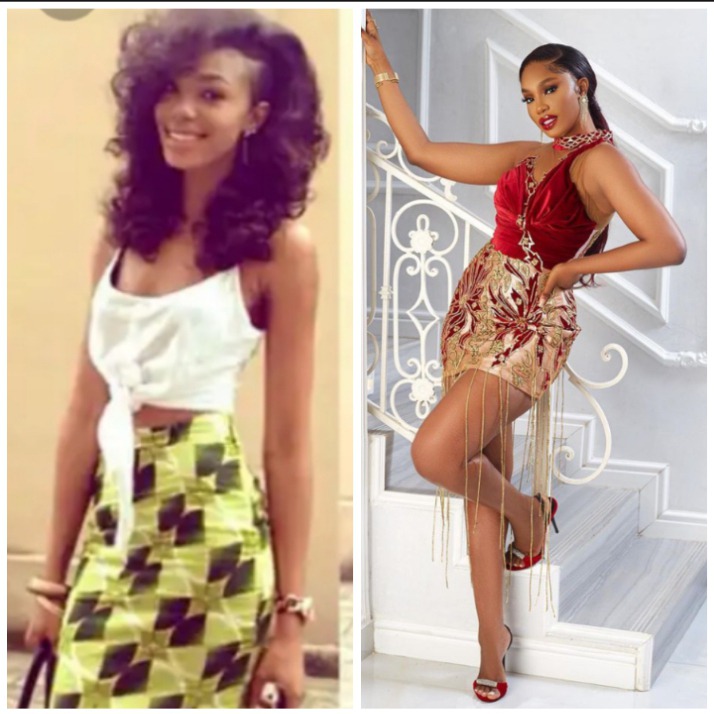 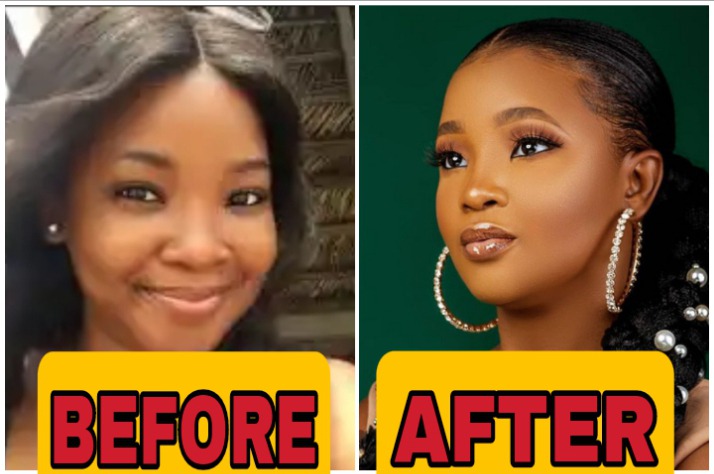 Wendy Lawal is happily married to her husband and started her professional acting career in 2009, when she featured in the TV series of "Living in Lagos". She has also featured in blockbusting TV series like Tinsel and other interesting movies. She turned 30-years-old on the 25th of February, 2021. 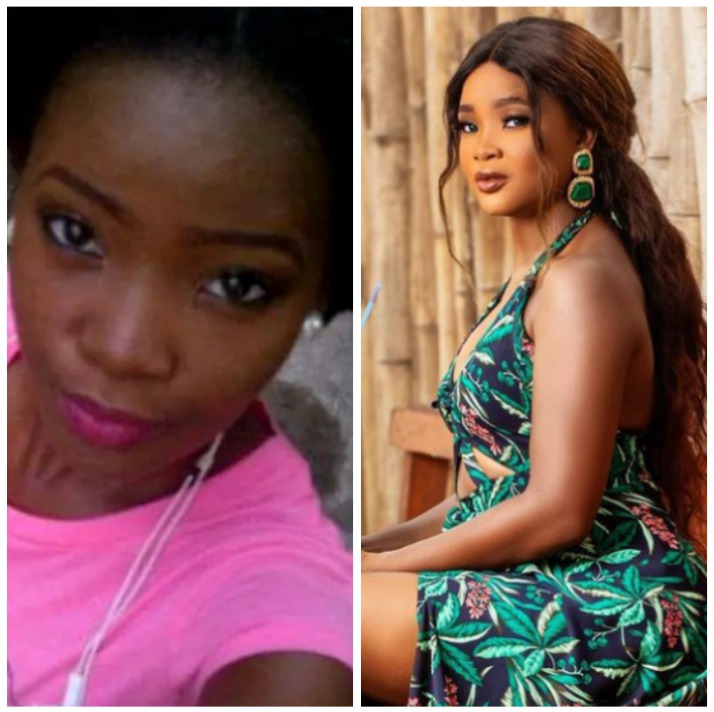 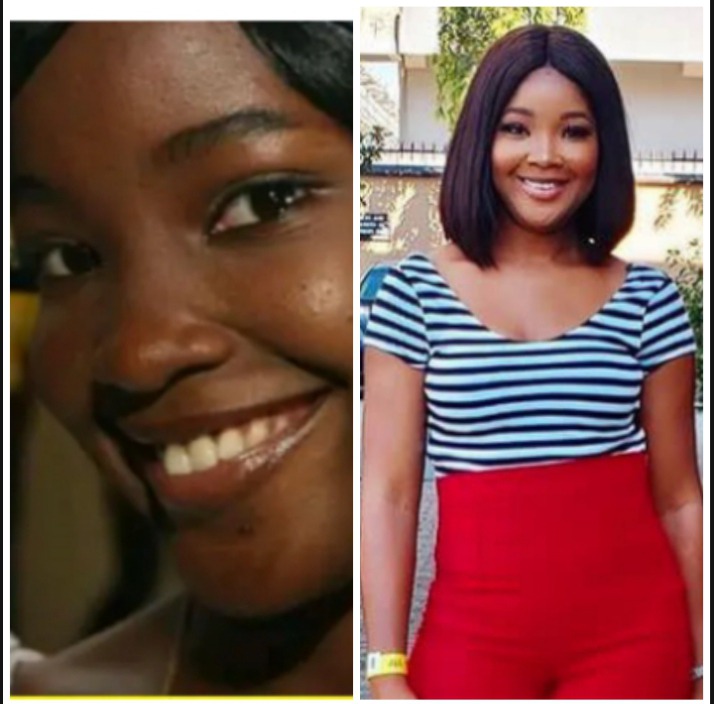 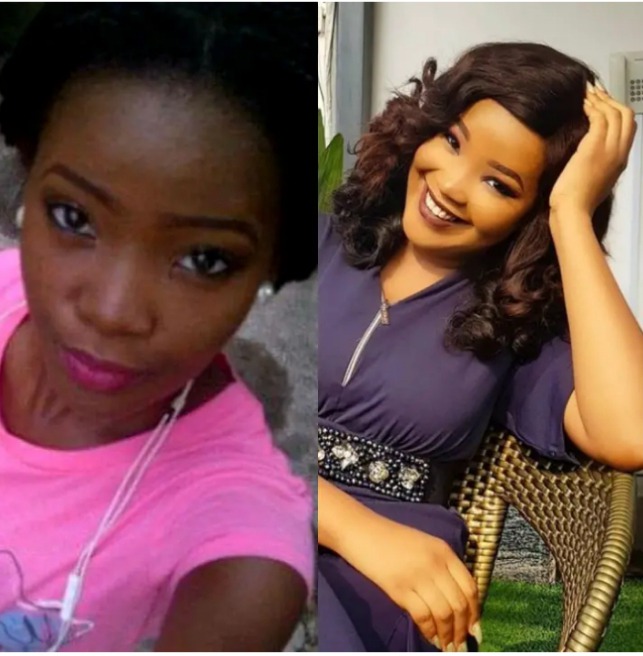 The obvious transformation of these beautiful and talented ladies ever since they started acting is really a thing of joy and encouragement to other upcoming actresses. It shows that just anyone can start from the bottom, and still make it to the top. You only need the grace of God and time to get there.

So guys, what do you think about the wonderful transformation of these actresses?