Carly Shay portrayed by Miranda Taylor Cosgrove is an American actress and singer. She was born in Los Angeles on the 14th of May, 1993. 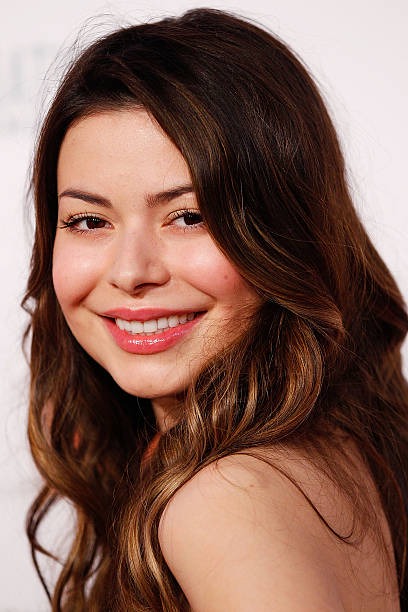 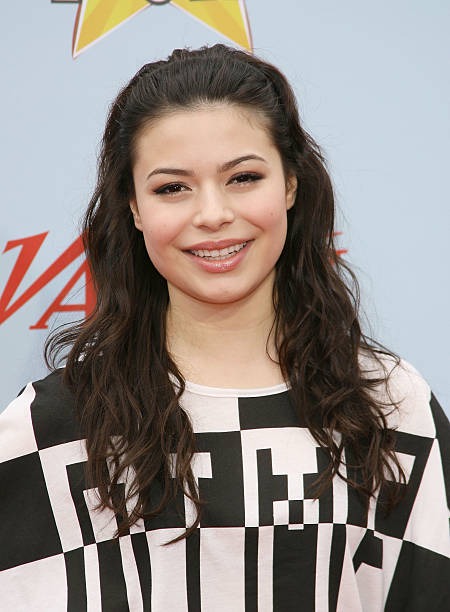 Miranda began her acting career at the age of seven. She portrayed Summer Hathaway in the sitcom School of Rock. She starred in numerous TV show for several years before coming to prominence in the television TV show Drake and Josh. 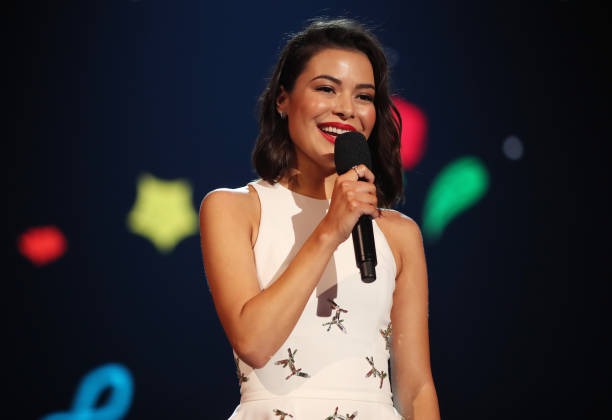 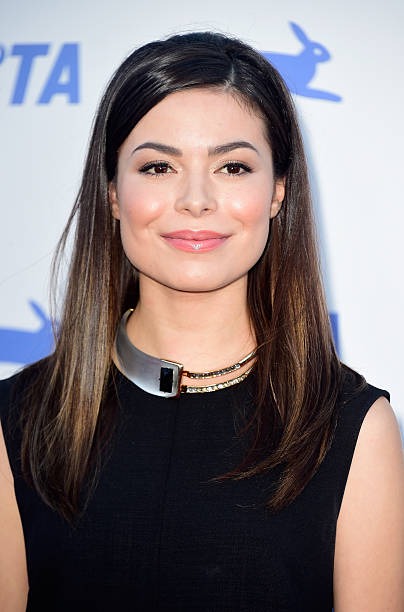 Miranda landed the leading role in the teen sitcom Icarly in the year 2007. The show was about two friends, Carly Shay and Sam Puckett who started a webcast after they uploaded their school talent show on the internet which turned out to be a hit. They named the show Icarly and Freddy, a friend who lives next door and a computer expert is their technical producer. 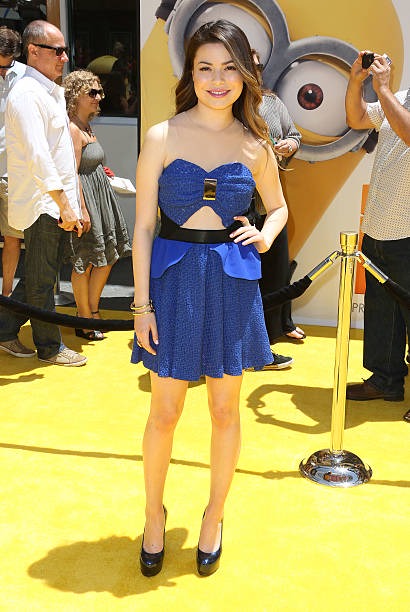 As at 2008, Miranda was earning a whooping sum of $100,000 per episodes in the sitcom Icarly, making her the second most paid child actress at that time. 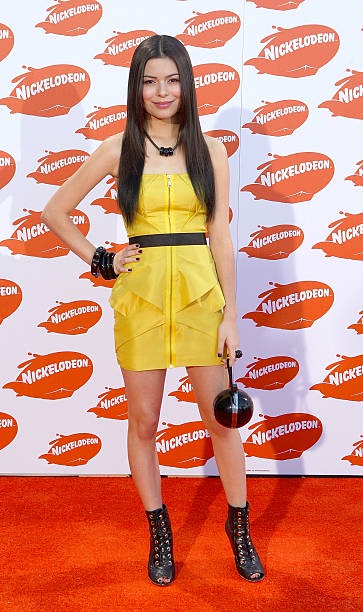 The show only lasted for five years before it was cancelled. It was believed that Miranda's pregnancy lead to the cancellation of the show, but she came out to clear the air that her pregnancy had nothing to do with it. 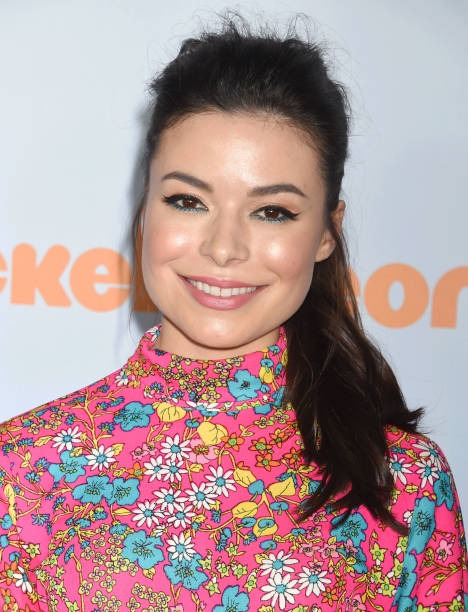 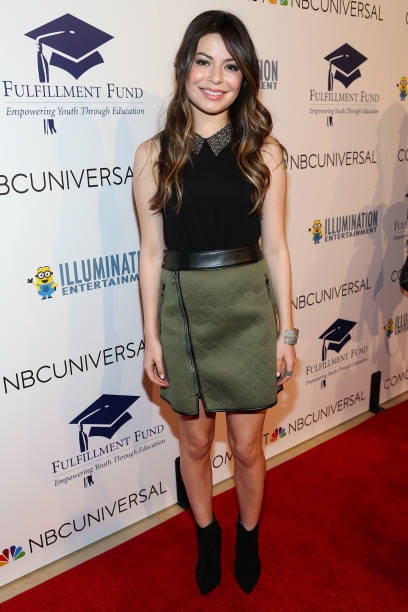 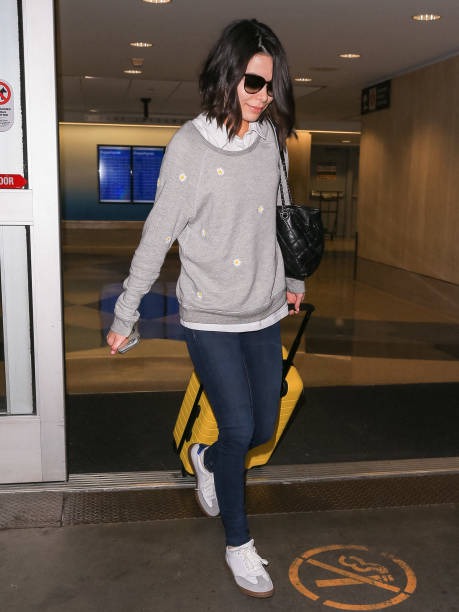