Gal Gadot is perfectly embodied in the iconic and sought-after role of Wonder Woman. But Gadot had to follow some pretty strict rules to be the beautiful wonder woman. From endless training to not being allowed to take script home to practice, Gal Gadot took on the challenge to perfectly fit in this iconic role. Without any further ado, let's begin with our countdown. 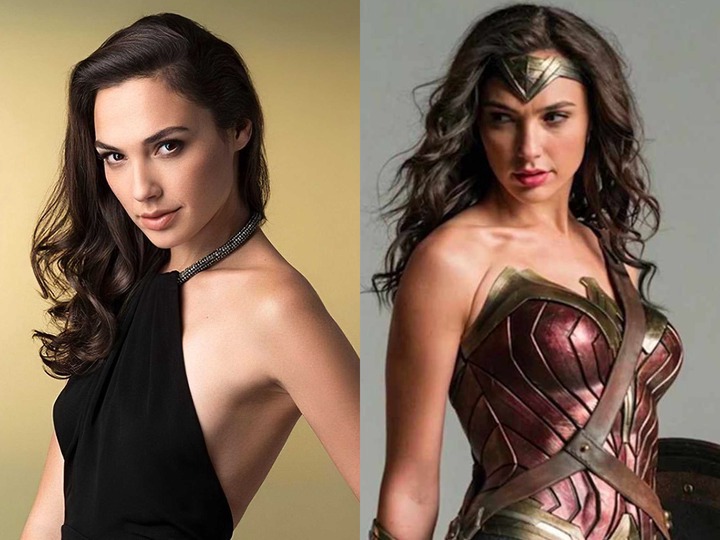 Back in the Golden Age of Hollywood, studios signing actors on for multiple picture deals were normal. Nowadays, it's quite a sacrifice to sign such a long-term contract when you aren't sure where your career may lead you to. But this is exactly what Warner Brothers requires of their superheroes. Gal Gadot was no exception and signed on for a minimum of a three-picture deal to play Wonder Woman.

2. No Script Until Shooting

3. Gal Gadot Had To Stay Physically Fit In Shape For The Role

Gadot began working out five months prior to the shoot to gain body mass. Luckily, she did 12 years of dancing and served 2 years in the Army as an Israeli citizen before acting which helped with her physicality. Gadot has a small frame and she needed to work out to appear like the superhero while still maintaining a tone-fit physique. She was even told she had 5 months to get in shape and it was implied that if she didn't, the role may be revoked.