By Mini_Militia (self media writer) | 24 days ago

As we all know, whenever someone is addicted to something, it’s hard for that person to break free. However, while many of us might think that addiction is only for nonentities or less popular people, celebrities have fallen into the pit of addiction.

These popular celebrities suffered from the clutches of addiction, but somehow, they figured out a way out. So, in today’s article, we would be looking at 5 celebrities who courageously fought against their addiction and won: 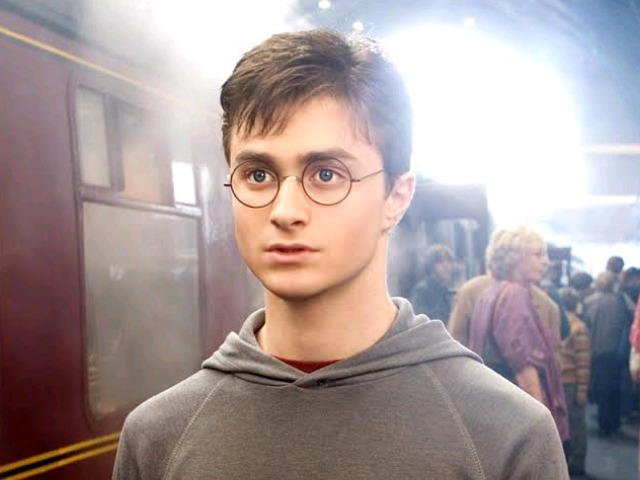 British actor, Daniel Radcliffe is among celebrities whose fame almost destroyed their lives. For Daniel, he struggled with his addiction to alcohol – which he revealed came years after appearing in his final Harry Potter film. 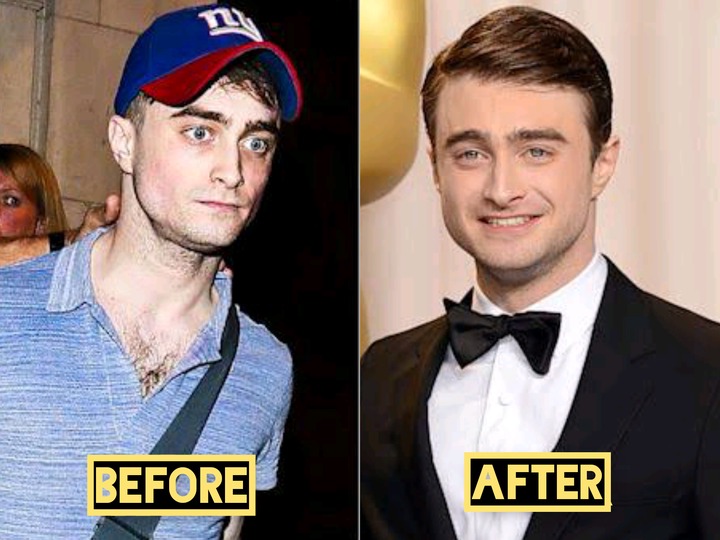 Fortunately, the actor overcame his alcoholism by going sober in 2010. 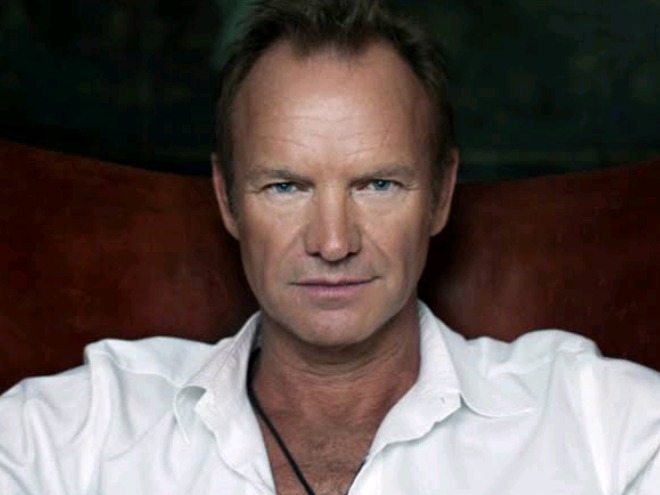 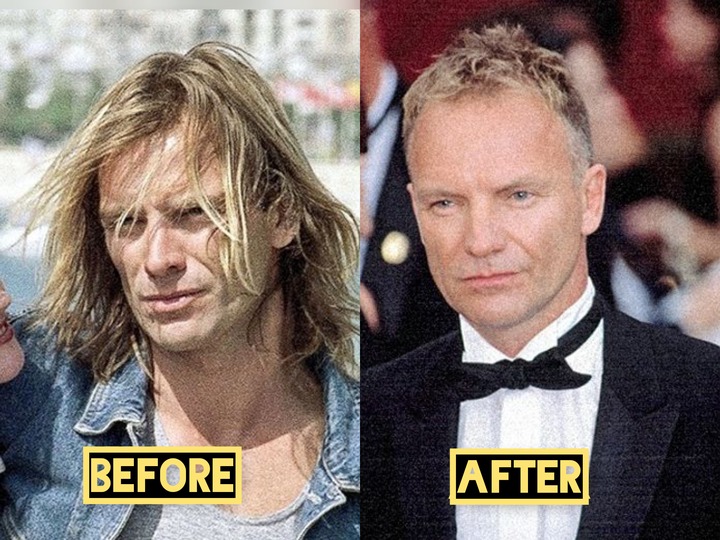 During an interview with Wednesday, the British rock star revealed that he regretted ever taking cocaine during his days because it always influenced him to get involved in fistfights almost every night. 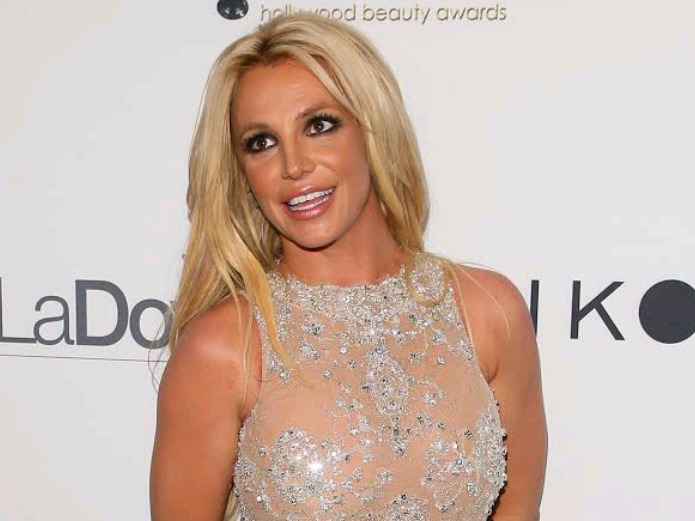 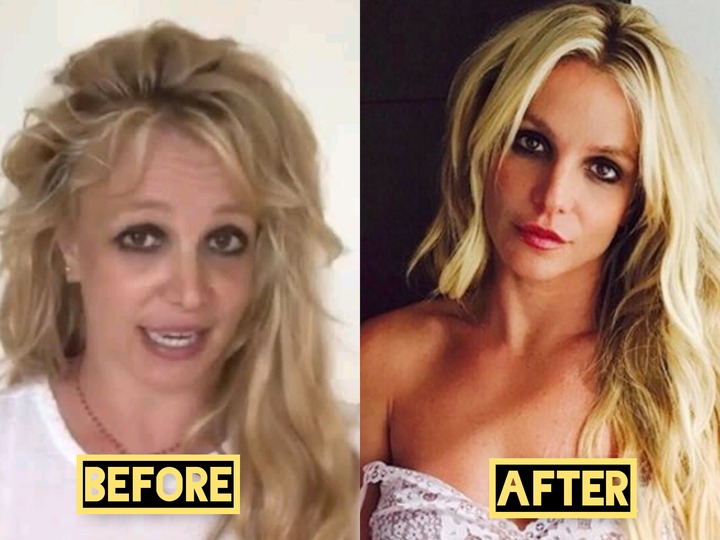 which helped the singer to come out clean. 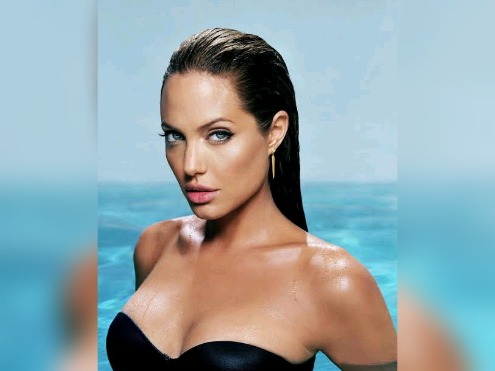 Famous American actress, Angelina Jolie was addicted to heroin. According to reports from various media outlets, Angelina Jolie began experimenting with drugs during the 90s, the reason being that she was trying to find herself (knowing who she was). 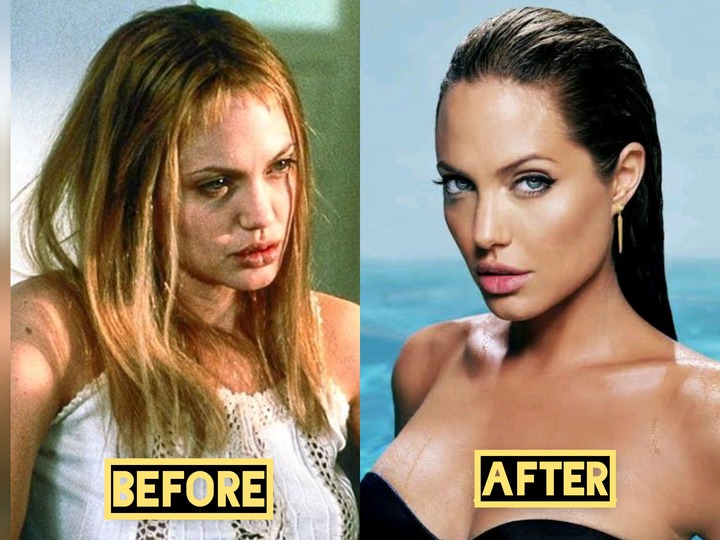 However, after she became a mother, her priorities shifted which led to her be free from drugs. 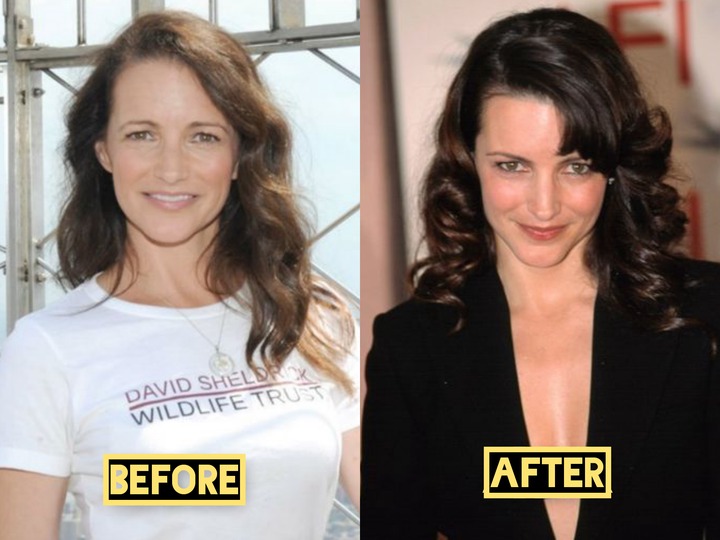 Actress, Kristin Davis has always accredited her acting success with saving her from alcohol addiction. During an interview, the actress revealed that she never expected to reach 30, after going into rehabilitation at the age of 22.

Which of these celebrities is your favorite?