By correctnaija (self media writer) | 10 months ago 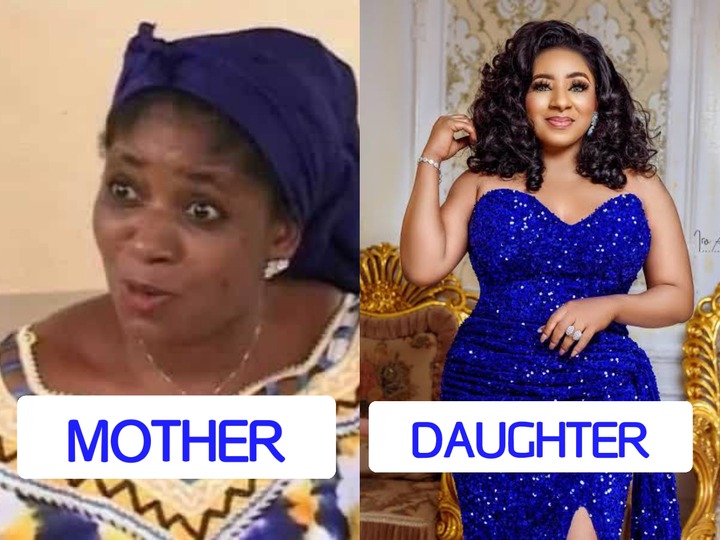 The prayer of every parent is to have a child that would carry on their legacy when they depart from this world. This must have been a top prayer list of popular Nollywood actress, Funmi Martins before her untimely death. 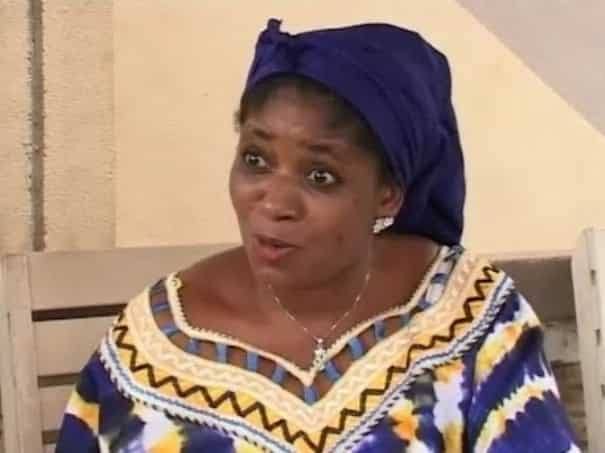 Late Funmi Martins is a popular Nollywood actress that was born in September 1963. She is a native of  Osun state. Funmi became prominent after being featured in a movie titled "Nemesis". Funmi has been featured in movies like Eto Mi, Pelumi, and many more. She is a mother of two children that give birth to Mide& Ayo Martins. 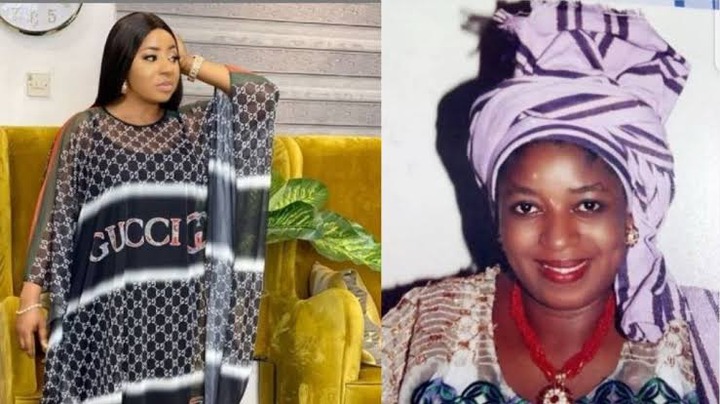 The beautiful actress died four months to her 39th Birthday, in May 2002. Though she may not have left wealth and riches before his untimely death. Her daughter, Mide Martins followed the footpaths of her mother by becoming an actress. Mide who was just 23 years when her mother died never had an interest in acting. The death of her mother forced her into the industry. 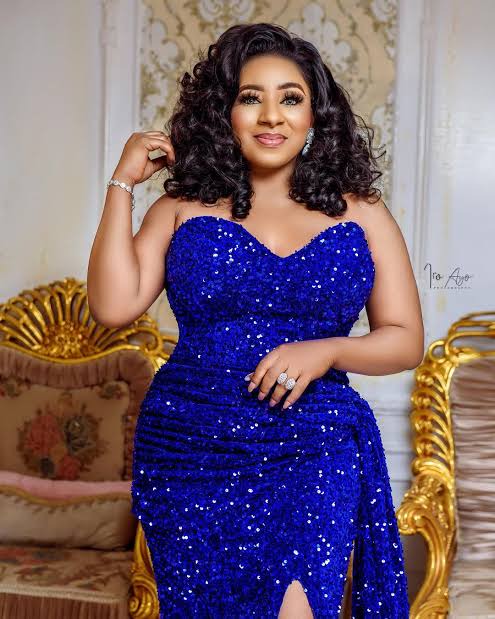 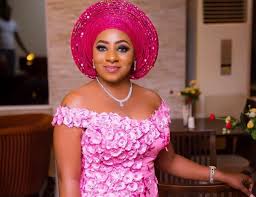 She later got married to Nollywood actor, Afeez Balogun who was her mother's manager when she was alive. Mide is now a star actress as she carries on with her mother's legacy. Though her career was cut short, Funmi Martins left a legacy and lasting impression in the industry that has stamped her name in the consciousness of colleagues and fans. 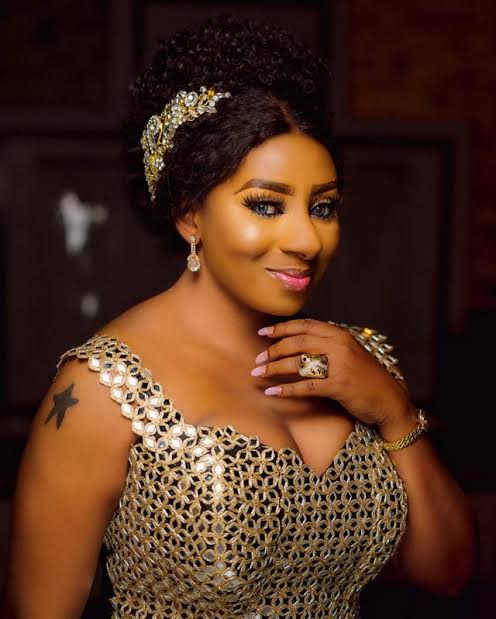 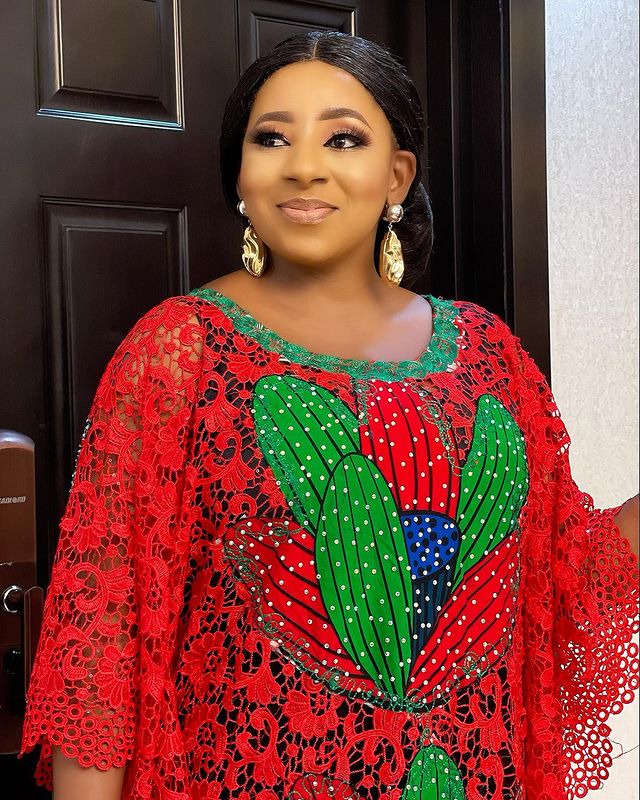 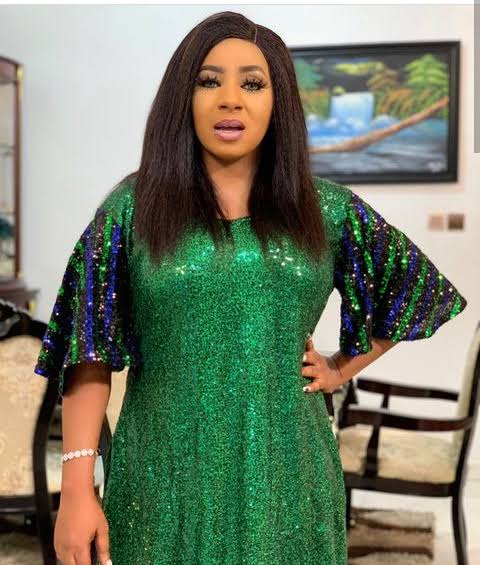 Content created and supplied by: correctnaija (via Opera News )