3 Celebrities who tried to kill themselves when they were younger

By Frankmedia (self media writer) | 4 months ago

The world is filled with ups and downs. But according to legends, you can only survive and become successful if you have faith and you are strong too. Many celebrities almost took their own lives out of depression, but fortunately for them, they were able to survive. Today they are successful and one of the richest in their respective industries. These celebrities include the following. 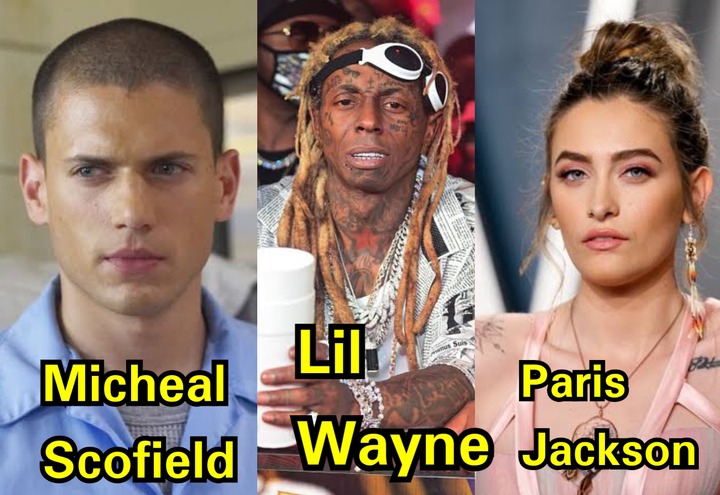 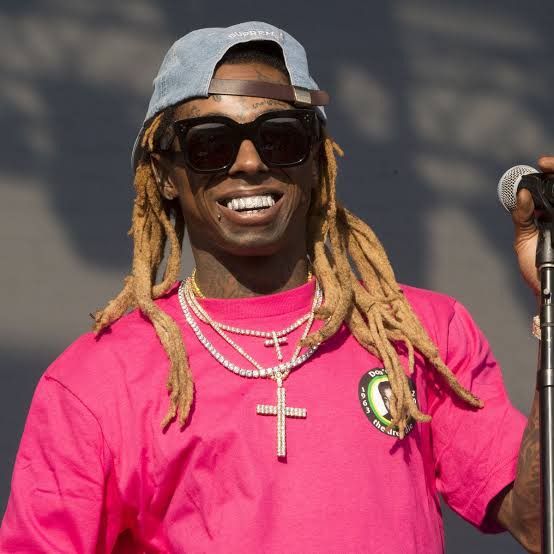 While Lil Wayne was growing up, he loved rapping and always wanted to become a rapper by profession. However, his mum, who didn't see it as lucrative work, stood against his will. Out of frustration, Lil Wayne decided to end his life. He called the police and went straight to his mother's room and got her gun in New Orleans. He initially wanted to pull the trigger on his head, but he couldn't. He decided to aim at his chest. Luckily for him, he barely missed his heart. 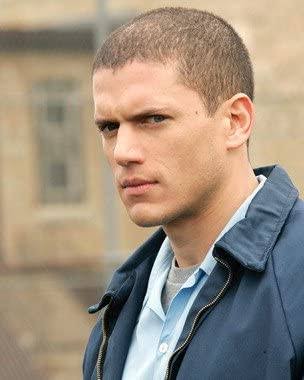 According to the "Prison Break" star, the first time he tried to kill himself, he was 15. He waited until his family went away for the weekend, and he was alone in the house, and he swallowed a bottle of pills. He was unconscious for the next couple of days, but luckily for him, he survived. 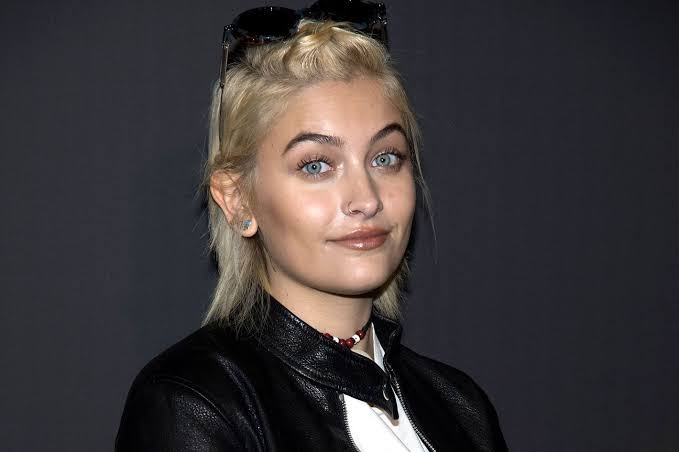 Paris-Michael Katherine Jackson is an American model, actress, singer, and musician. She is the second child and only daughter of Michael Jackson and Debbie Rowe.

Following the death of her father in 2009, Paris said she started gaining weight while living with her grandmother, Katherine Jackson, and that she became addicted to food. Unfortunately, her cousin called her fat. She felt so depressed and concluded that she couldn't do anymore. ' And that's how she fell into self-harm. She added that cyberbullying also played a part.