BBnaija: Why Angel should not be blamed for how male housemates react to her actions

By frendygodwin (self media writer) | 5 months ago

Several times, Big Brother Naija season 6 housemate, Angel, has been caught on camera disputing claims that she is leading some housemates to emotional depression by her actions. She said she is not responsible for how any male or female housemate reacts to her actions in the Big Brother house, and I think she was right to have made such a comment. 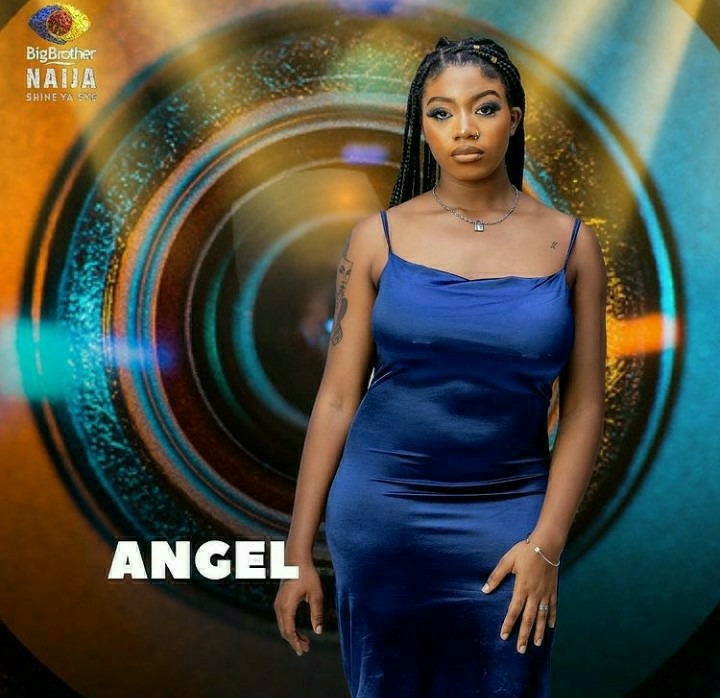 No doubt, Angel has caused a lot of drama in the house which stirred up numerous reactions from present and former housemates like Sammie, KayVee, Jackie B, Michael; and the most recent was Queen getting angry because Boma chose Angel over her. I think Angel should not be blamed for how the male housemates react to her actions in the Big Brother house. 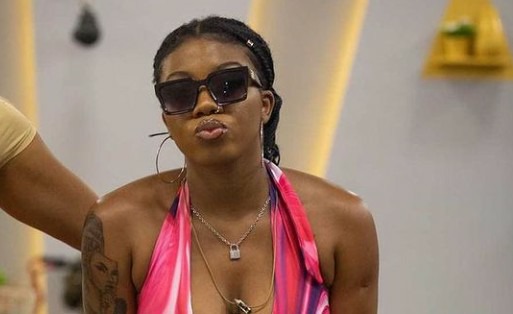 An adult is supposed to know when he or she is valued in a relationship. That is why we need to be wise when it comes to relating with people. You don't just fall in love blindly without being sure the second party is on the same page.

As mature men, we are supposed to carefully observe a lady, whether the vibe in between is mutual or one-sided before falling in love. 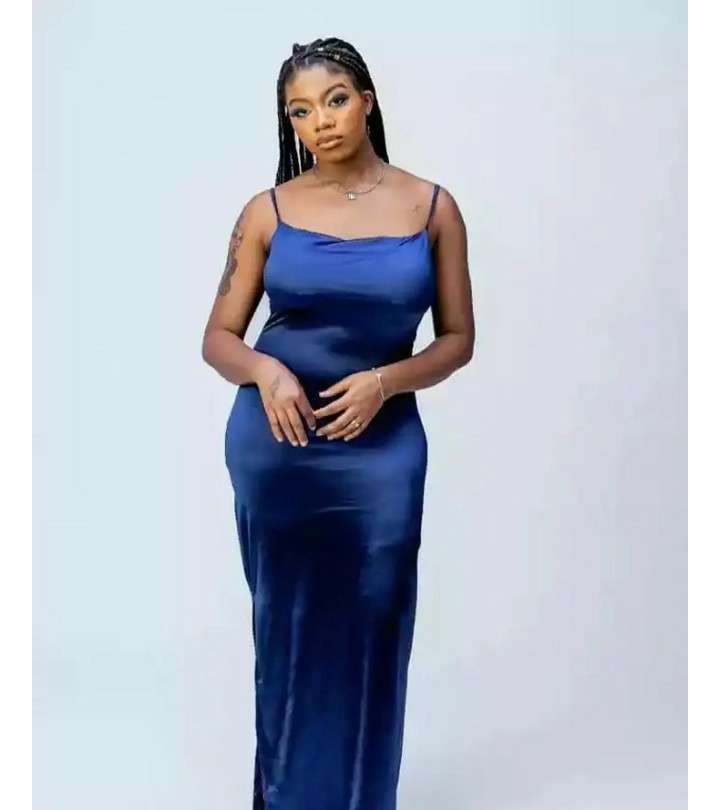 Angel did not force them to love her. She was just being herself and engaging in activities she likes. Several times, Angel told Sammie that they were not in a relationship when he asked. Angel did not tell KayVee that she wanted a relationship with him. They were just cruising and enjoying each other's company.

Any male housemate that was heartbroken by Angel's actions should be blamed because Angel did not force him to do so at gunpoint.

Queen should blame Boma for choosing Angel as a favourite while reacting to Ebuka's question at the eviction show because Angel did not force Boma to like her. It was his choice. So she should not consider Angel a rival. 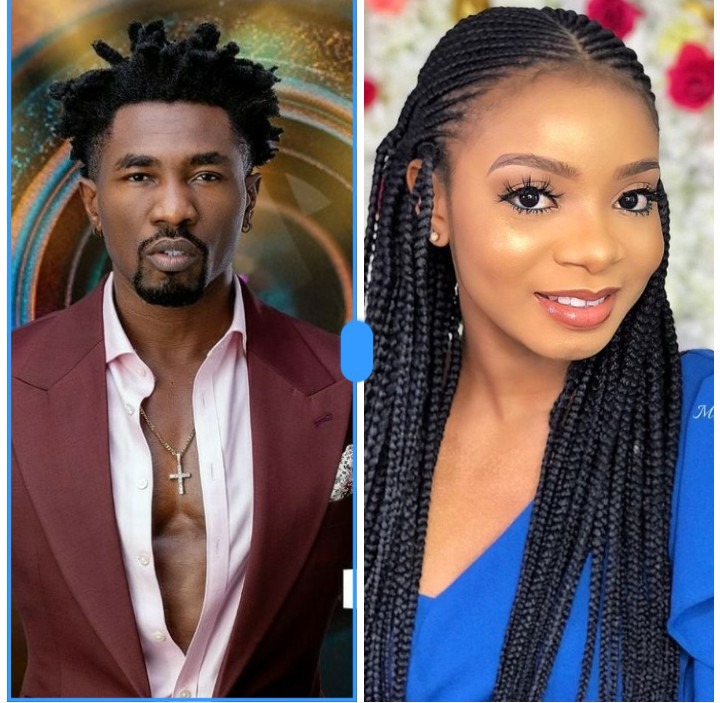 Jackie B should stop seeing Angel as a rival for hanging out with Michael because if Michael did not want Angel to do so, he would have rebuked her and also warn her to stay away. But he did not, rather he enjoyed the flirt. 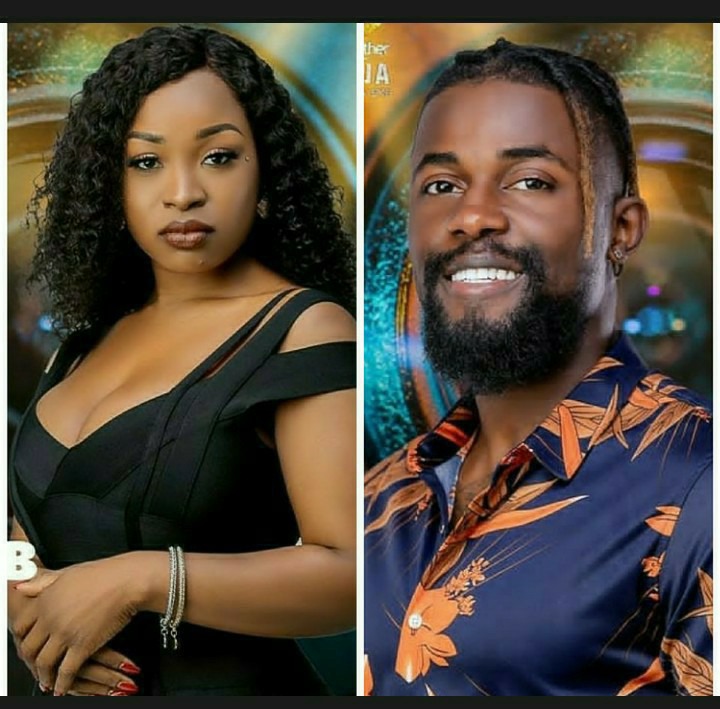