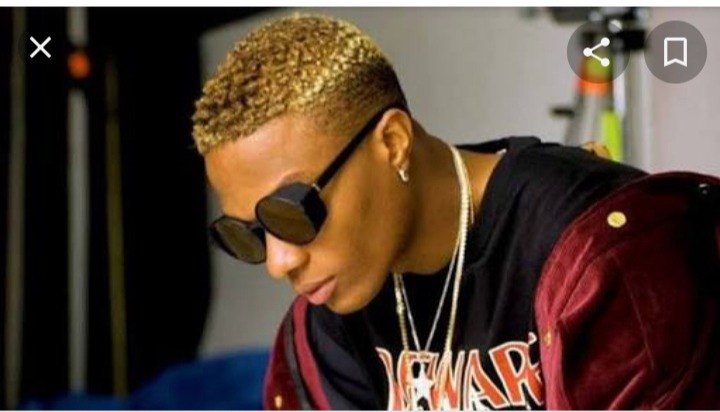 Ayodeji Ibrahim Balogun popularly known as Wizkid or Starboy is a Nigerian singer and songwriter who started his recordings at age 11. Being born on the 16th of July 1990, today marks the 30th year of Wizkid life.

Here are some of Wizkid's achievements at age 30 .

In 2013: He acquired his own house in the Lekki Phase 1 area , in this same year he got his imprint "starboy" entertainment after departing from E.M.E. 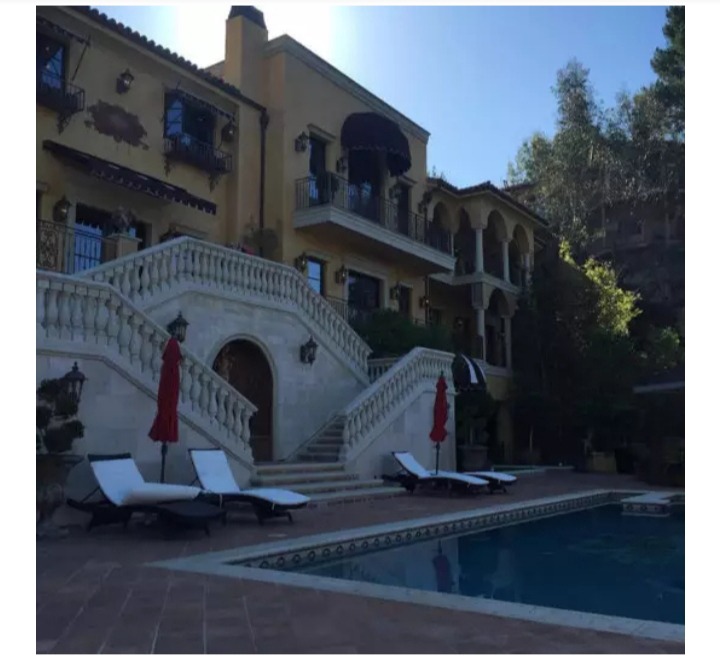 In 2014 :He became the first Nigerian Musician to have over one million followers on Twitter .

In 2016: He achieved international recognition as a result of his collaboration with Drake when they dubbed a song "one dance " that became number 1 in over 15 countries that year.

In 2017:He signed a multi-deal with RCA records.

In 2018 : He became the first Afro beats artist which Guinness World Records making him to be known today as G.O.A.T he is the greatest artist of our time now . 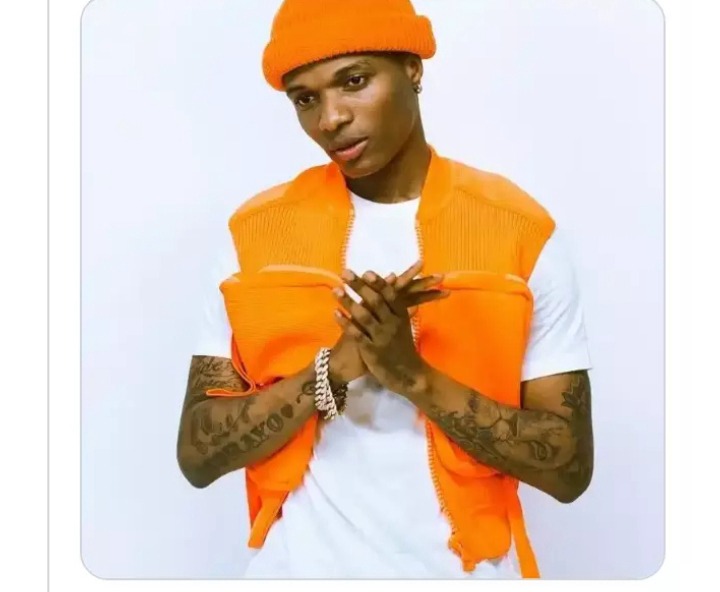 Wizkid has finally made the 16th of July,2020 to release the long-awaited album "Made in Lagos".

Here are some of Wizkid's nominations and awards so far👇

Apart from Wizkid's career in music, here are some of his endorsements 👇

He also has a deal with GLO

In 2015, he became brand ambassador of Globacom for 180million.

Here are lots of Wizkid's Car and Their Worths👇

-Lamborghini prime x2 worth up to 28million 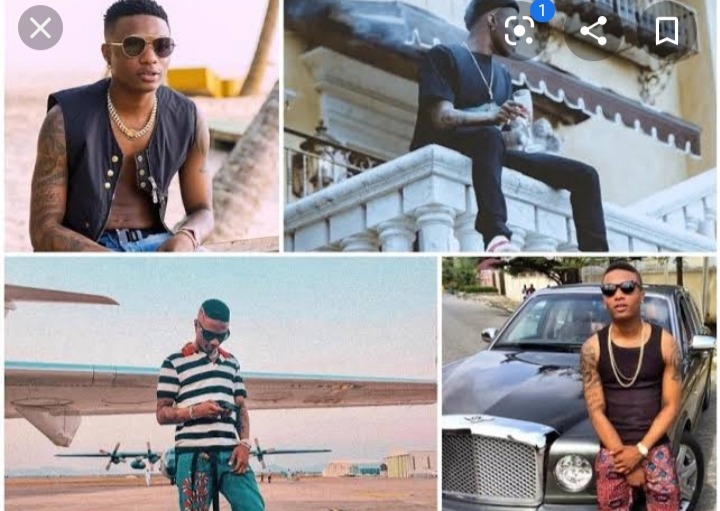 Wizkid networth is an estimate of $14million which is about 5billion naira . Wizkid charges at least 6million per show.

As seen above, these are the great achievements of Wizkid at age 30, an age shouldn't be a barrier to any man out there.

So far, I think Wizkid is the richest young star we have here in Nigeria. What do you have to say about this ?