After Meeting Erica For The First Time, Man Tells Us What She Is Like And The Only Regret He Had

By Forexnews (self meida writer) | 1 months 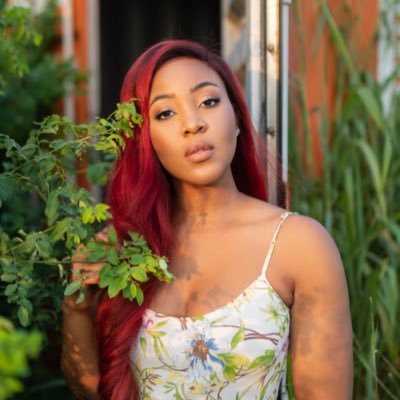 Erica Ngozi Nlewedim is one of the big stars that Big Brother Naija Lockdown season produced after the show. She was seen to be one of the top housemates in the show and would have made it to the final stage if not for her disqualification. She is one of the housemates with a very large and supportive fan base.

Even after the house, she is doing well for herself and has signed multiple endorsement deals with many top establishments. When you mention Housemates who are doing really well after the show, she Is definitely one of them. 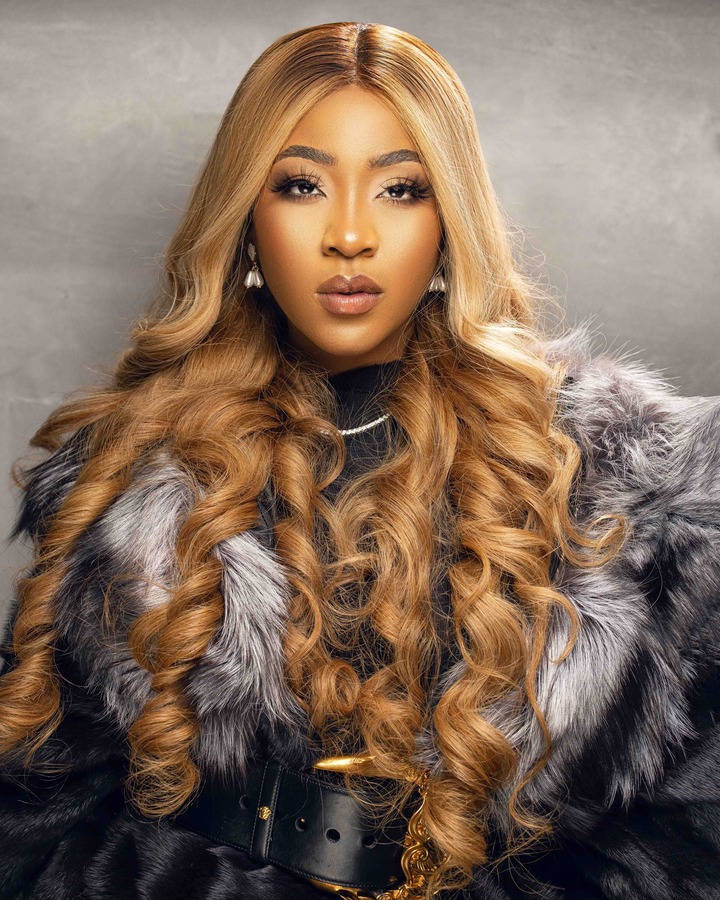 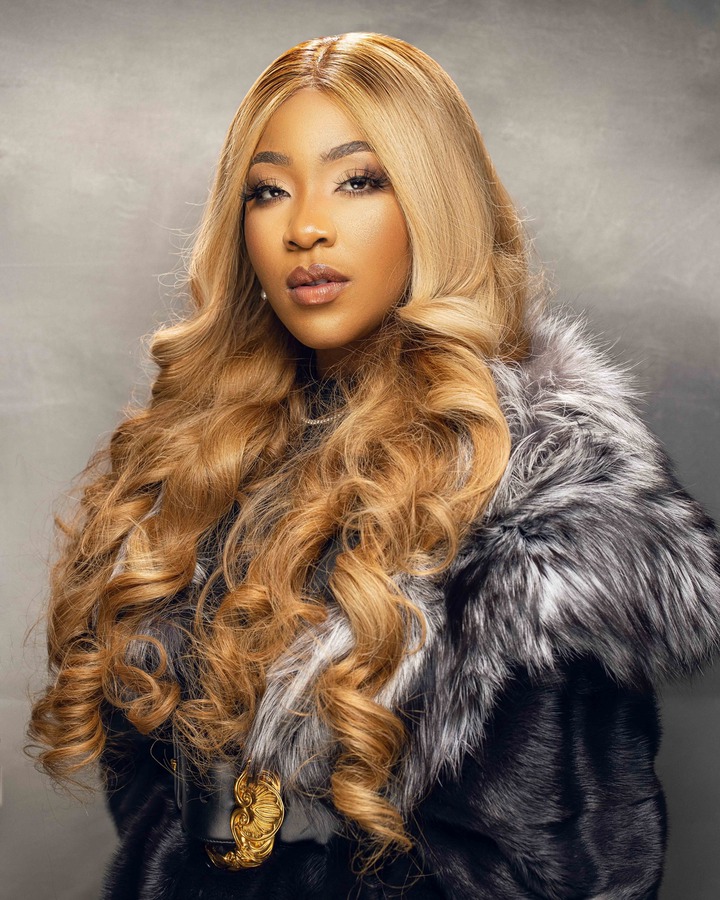 Quite a lot of fans have met Erica in person especially during meet and greets but few have come to tell everyone how their meeting with the reality TV star was like.

A young man took to twitter to tell us how his first meeting with Erica was like and where they met. He also went further to state his only regret after meeting her in person. 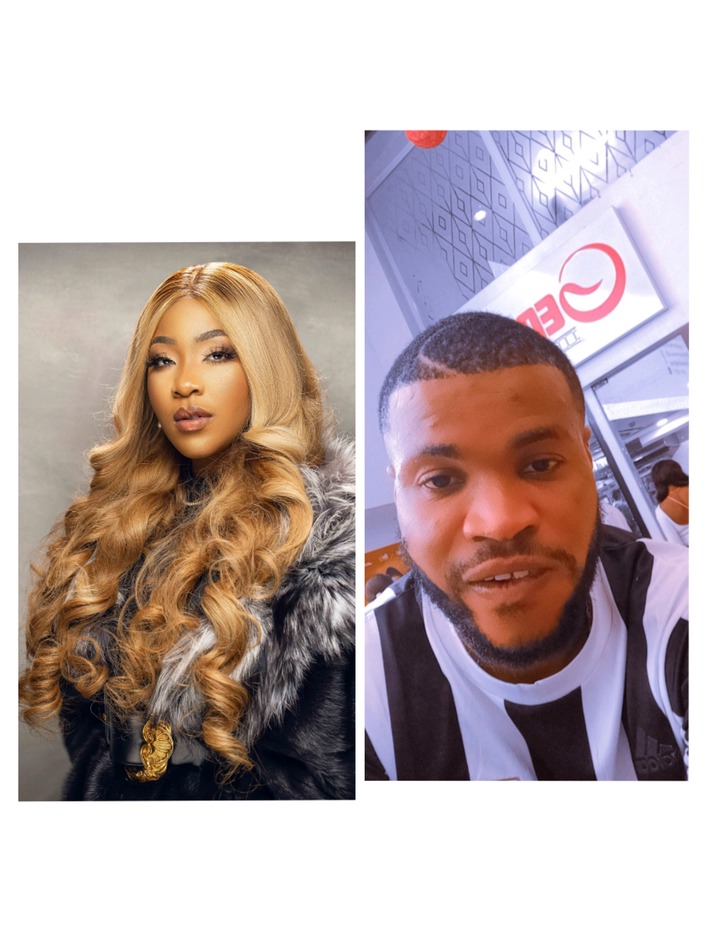 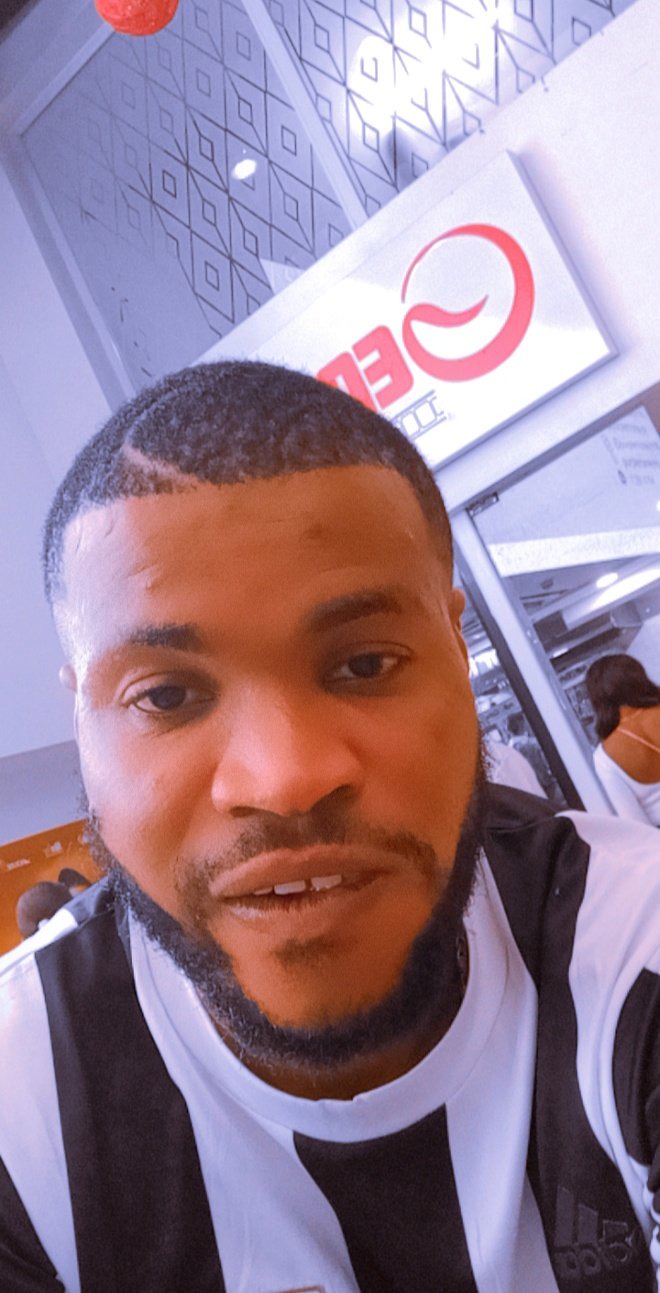 He said that he met Erica in one movie location (probably they were shooting a movie there and Erica was one of those on set) and he can legitimately tell everyone that she is one of the coolest people he has met in the industry.

He further added that she was so caring because she always showed concern for others and that she listens as well as pays attention to every detail.

However, he said that his only regret was that he didn't take any selfie with Erica when he met her for the first time. 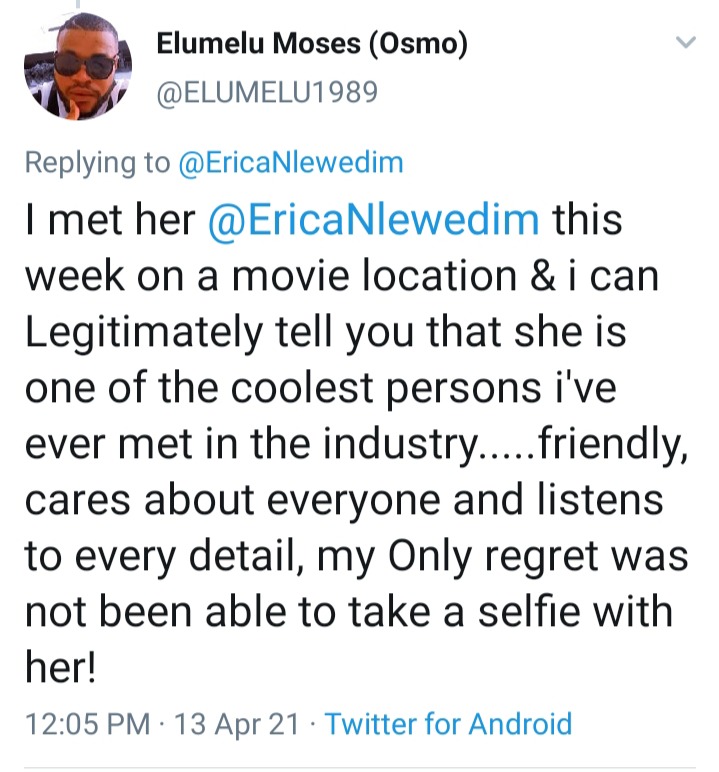 This young man just praised her for her personality and it's good he put it out there because a lot of people say mean things about her which isn't right.

Most of Erica's fans were happy with the man's post and showed gratitude for his kind words. See their comments

4 Afro Hairstyles To Rock As A Beautiful Lady