By Ellacisca20 (self media writer) | 3 months ago 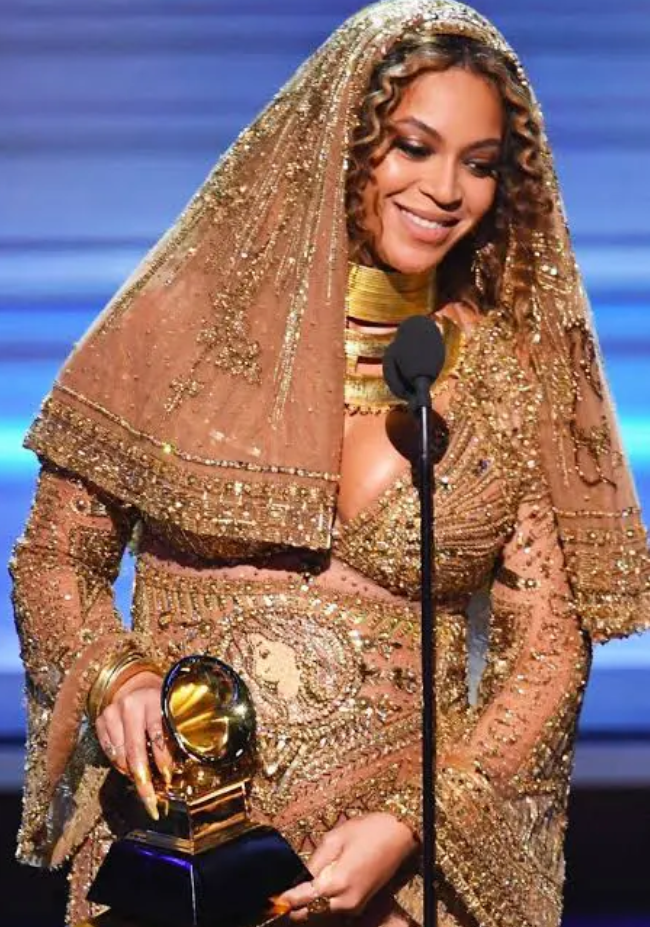 Popular American singer Beyonce is the first on the list with a total of 28 Grammy awards. Having won her first Grammy award while she was a memeber of the music group known as Destiny's Cvhild, she has gone on to qwin many more, including some for her collaborations with her husband Jay Z. 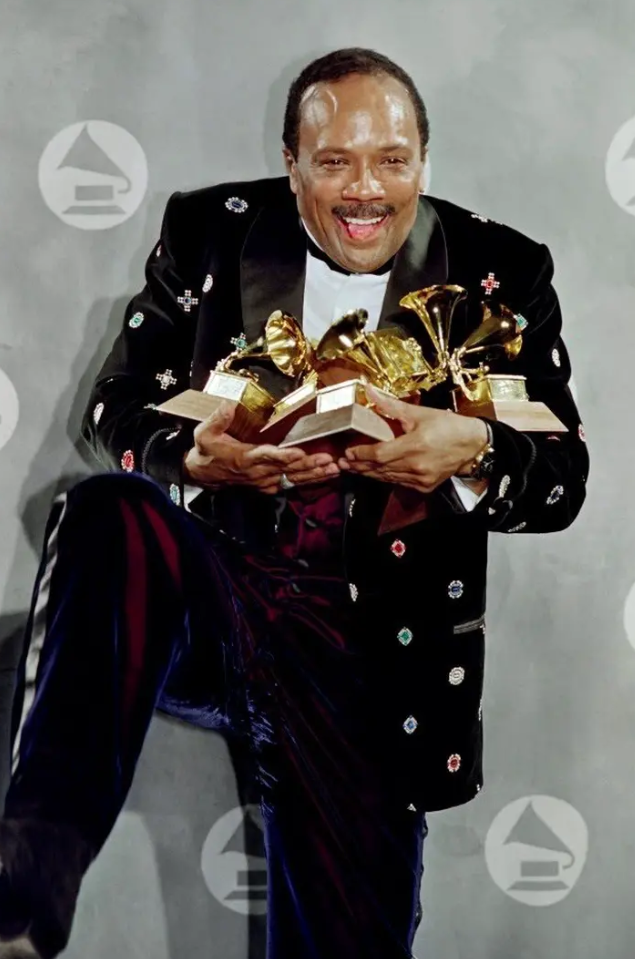 Quincy Jones also has 28 Grammy awards to his name just like Beyonce. He grabbed his first award in 1964 and then got another in 1984 for his efforts in producing Michael Jackson's "Thriller" album. He went on to win a lot more awards after that. 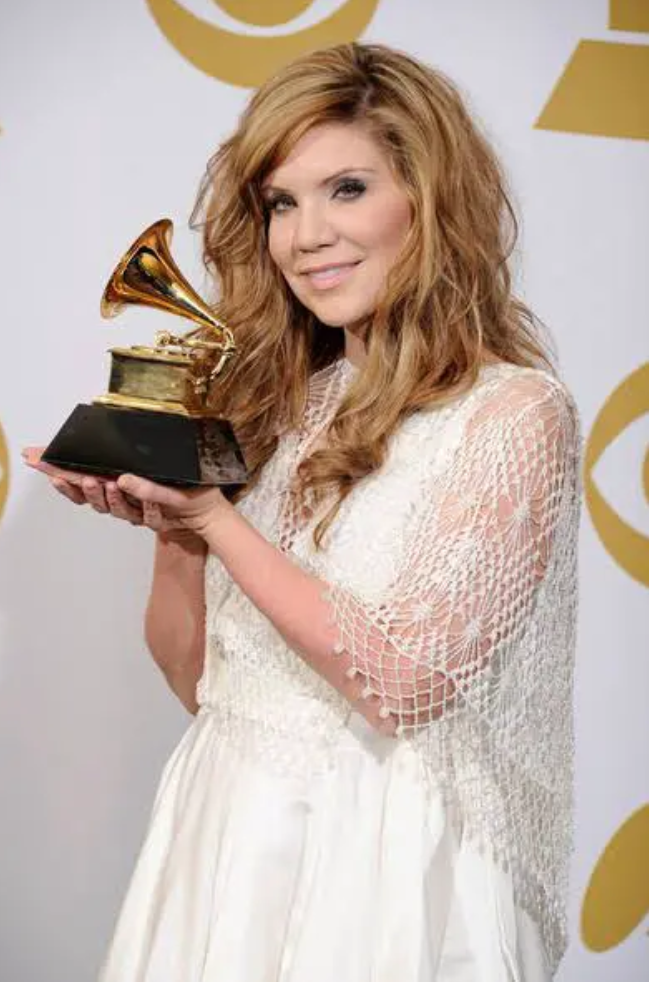 Alison Krauss has a total of 27 Grammy awards in her cabinet. She won some as a solo artiste and others as a member of the music group known as Union Station. 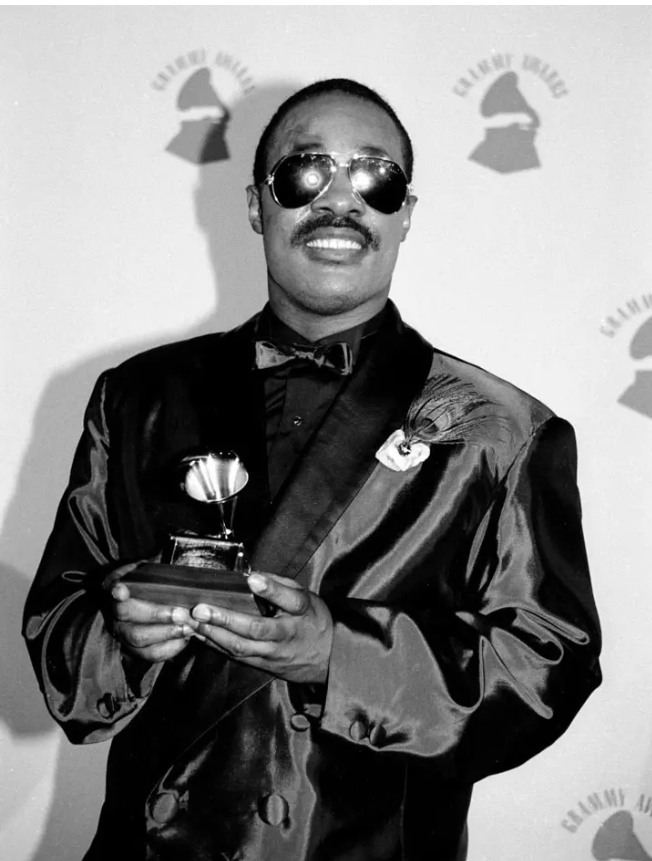 Stevie Wonder won Grammy awards for three successive albums, which were produced in 1973, 1974 and 1976 respectively. 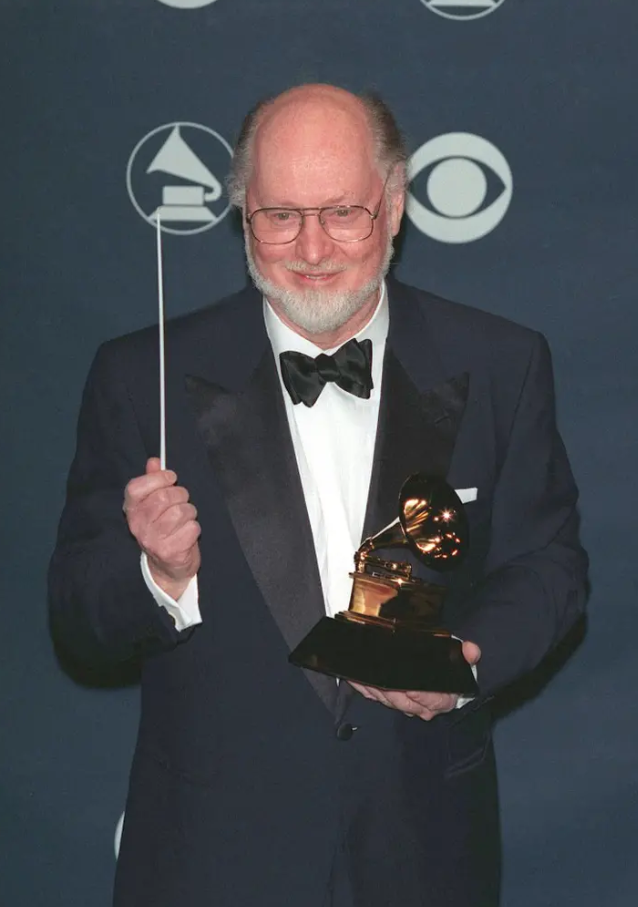 American composer John Williams has 21 Grammy awards to his name, as well as 48 Oscar nominations.