By sulayadisa (self media writer) | 6 days ago 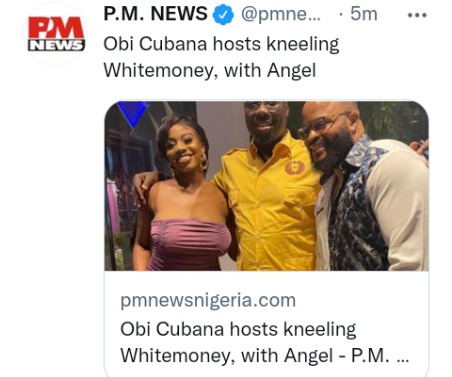 Popular socialite and businessman, Obinna Iyiegbu popularly known as Obi Cubana on Sunday hosted Big Brother Naija winner, Whitemoney and another finalist, Angel Smith at one of his clubs, Hustle and Bustle.

The ex-housemates of the reality show were hosted at the club to meet and dine with their fans in Abuja.

It was also the first time Whitemoney will be meeting with Obi Cubana, who supported him during the show with no connection before the show. 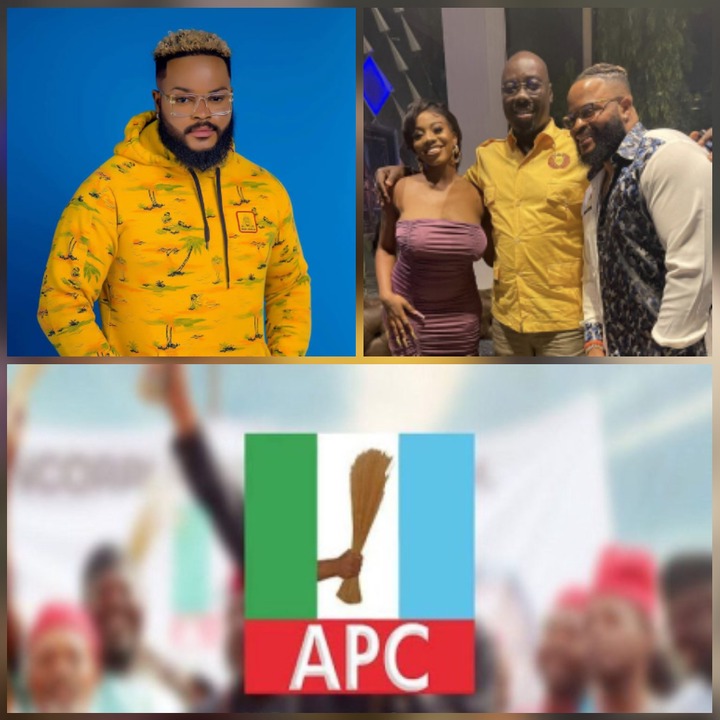 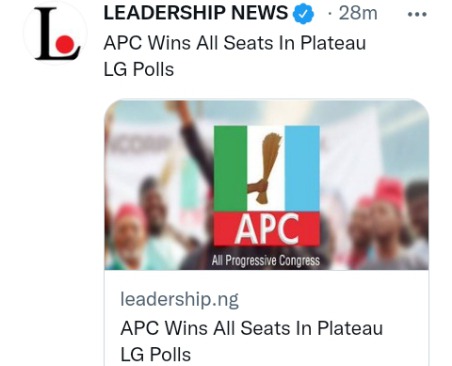 Plateau State Independent Electoral Commission (PLASIEC) has declared the All Progressives Congress (APC) the winner of all the chairmanship and councillorship seats in Saturday’s local government elections.

The chairman of PLASIEC, Fabian Ntung who announced the results yesterday said the APC won the chairmanship seats in all the 17 local government areas of the state.

Ntung said all the 325 councillorship positions in 325 wards in the 17 councils were also won by the APC. 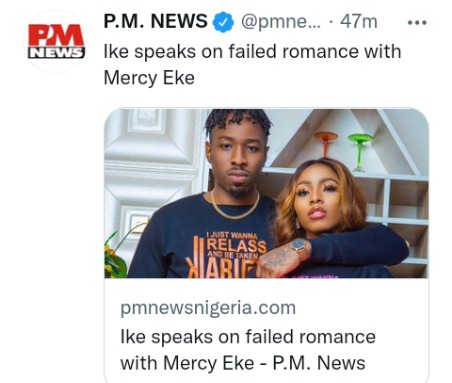 Mercy, who won BBNaija Season 4 has ruled out the possibility of resuming the affair with Ike despite fans of the reality show expecting them to go all the way in their romantic journey.

In an interview with Vanguardlive TV, Ike blamed social media for playing a major role in their breakup. 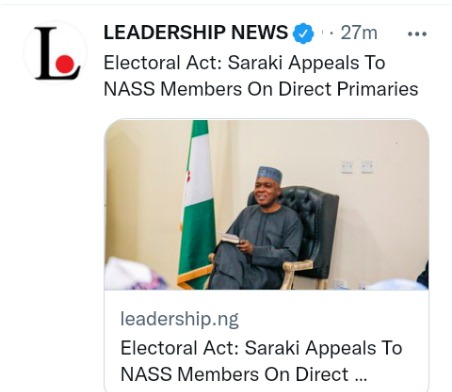 Former Senate President Dr. Abubakar Bukola Saraki has sent a passionate appeal to members of the National Assembly who are in the process of reconciling the different versions of the Electoral Act (amendment) Bill passed by both chambers to save the country the crisis and trouble that will result from the proposal to make direct primaries compulsory for parties in sourcing candidates for elections.

Saraki, in a statement signed by head of his Media Office Yusuph Olaniyonu, noted that the decision to include a provision in the proposed Electoral Act which makes it compulsory for parties to adopt direct primaries will only create a fresh problem while trying to solve another. 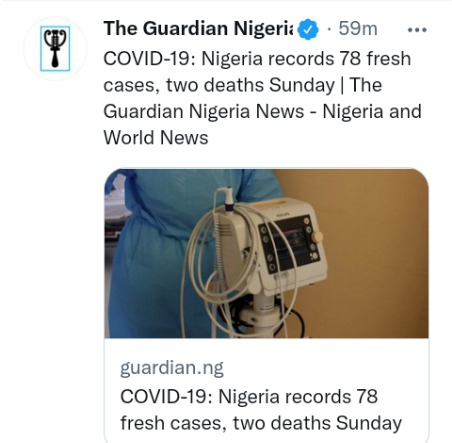 Nigeria on Sunday recorded 78 new cases in 10 states and the Federal Capital Territory (FCT) and two additional fatalities from the COVID-19 pandemic.

The Nigeria Centre For Disease Control (NCDC) made this known via its website on Monday morning.

The News Agency of Nigeria(NAN), reports that the 78 fresh cases reported on Sunday, indicate a decline from the 137 cases reported a day earlier in the country.