Funny Moment As Actress Opeyemi Aiyeola Prayed That Aunty Ramota Will Give Birth To Twins For Her.

By globalnewsng | self meida writer
Published 29 days ago - 2983 views 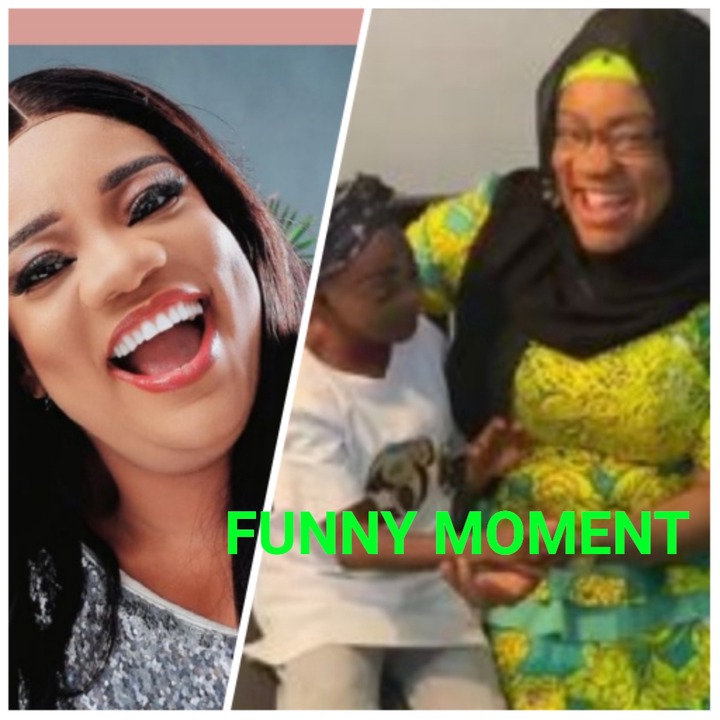 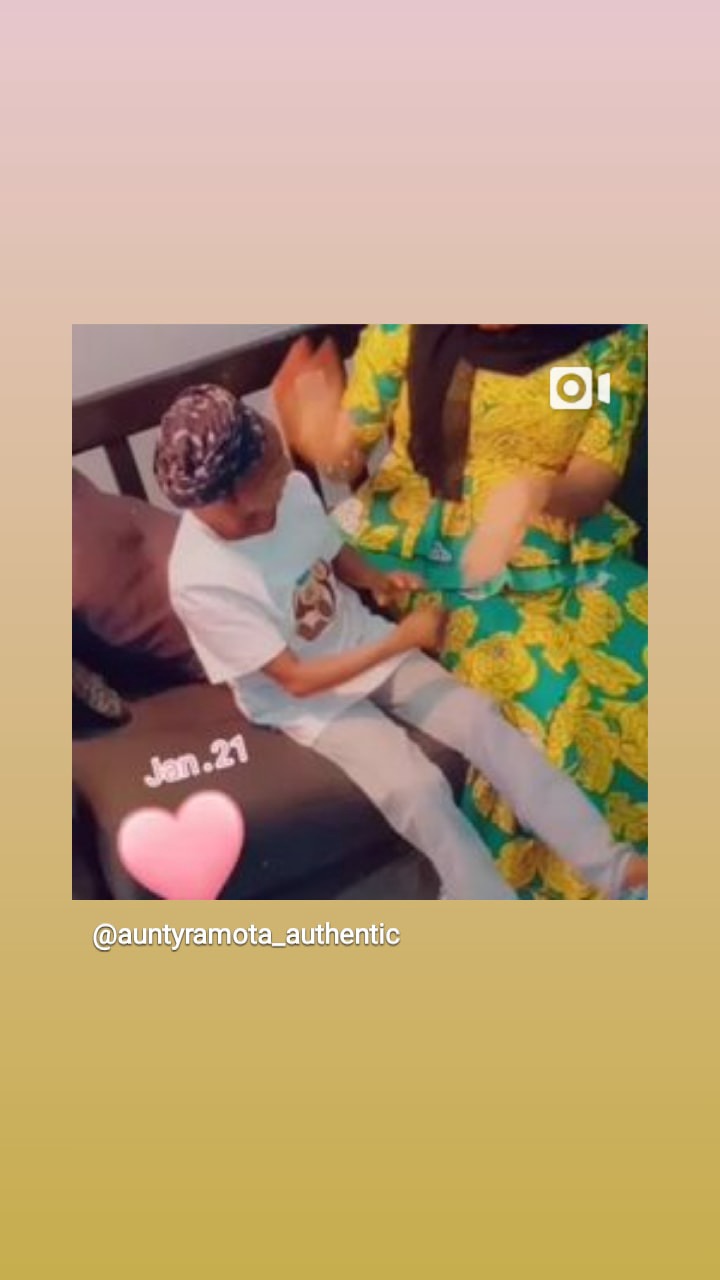 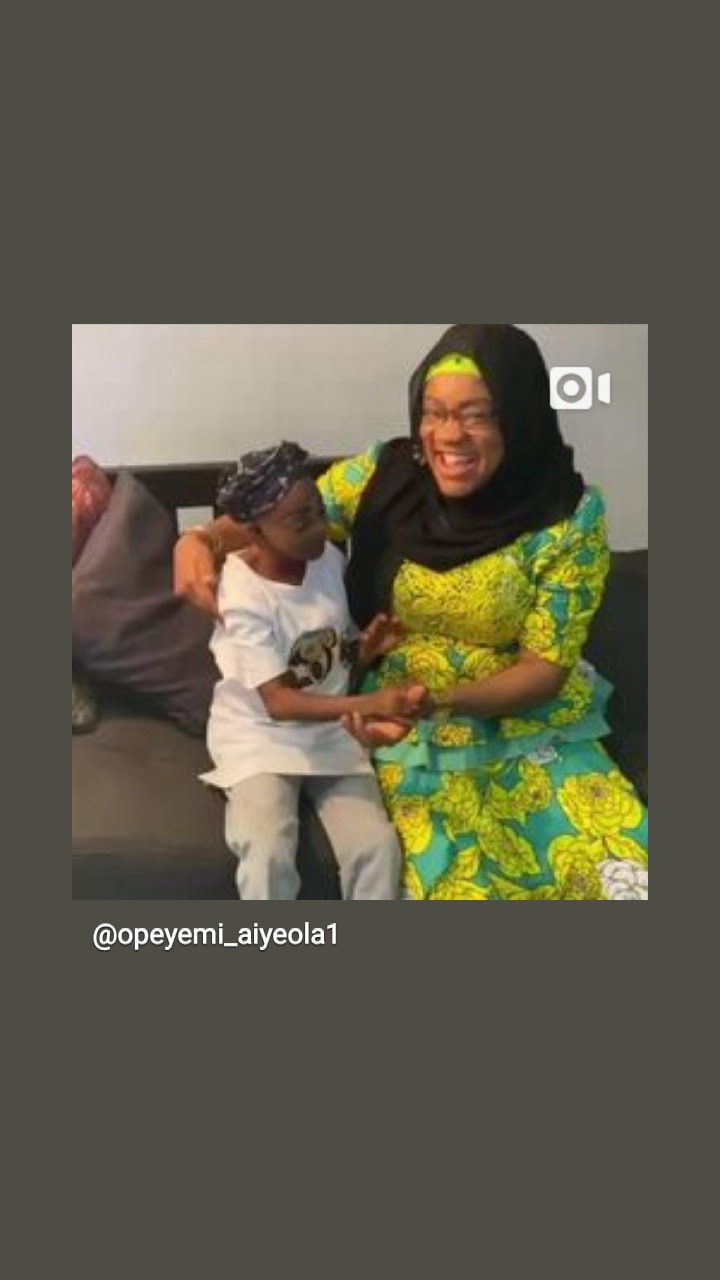 Sharing the video of herself and Aunty Ramota, actress Opeyemi Aiyeola wrote; Ekaaro Alhaja Iyaoko Ramota ki yin oo. Meaning "Good morning Aunty Ramota's mother-inlaw greet you o. This is owing to a movie which is yet to be released. Aunty Ramota is a short woman with an hilarious look. In the video she shared, Aunty Ramota could be seen laughing and saying Amen to Opeyemi Aiyeola's prayer. This really cracked many of her fans up including me. This really shows that the movie, Oko Ramota will definitely be one of the best comedy movies when released. Opeyemi Aiyeola is a fantastic Yoruba actress who has built a name for herself in the entertainment industry. She is an award winning actress, brand influencer, movie producer and a beautiful mother. 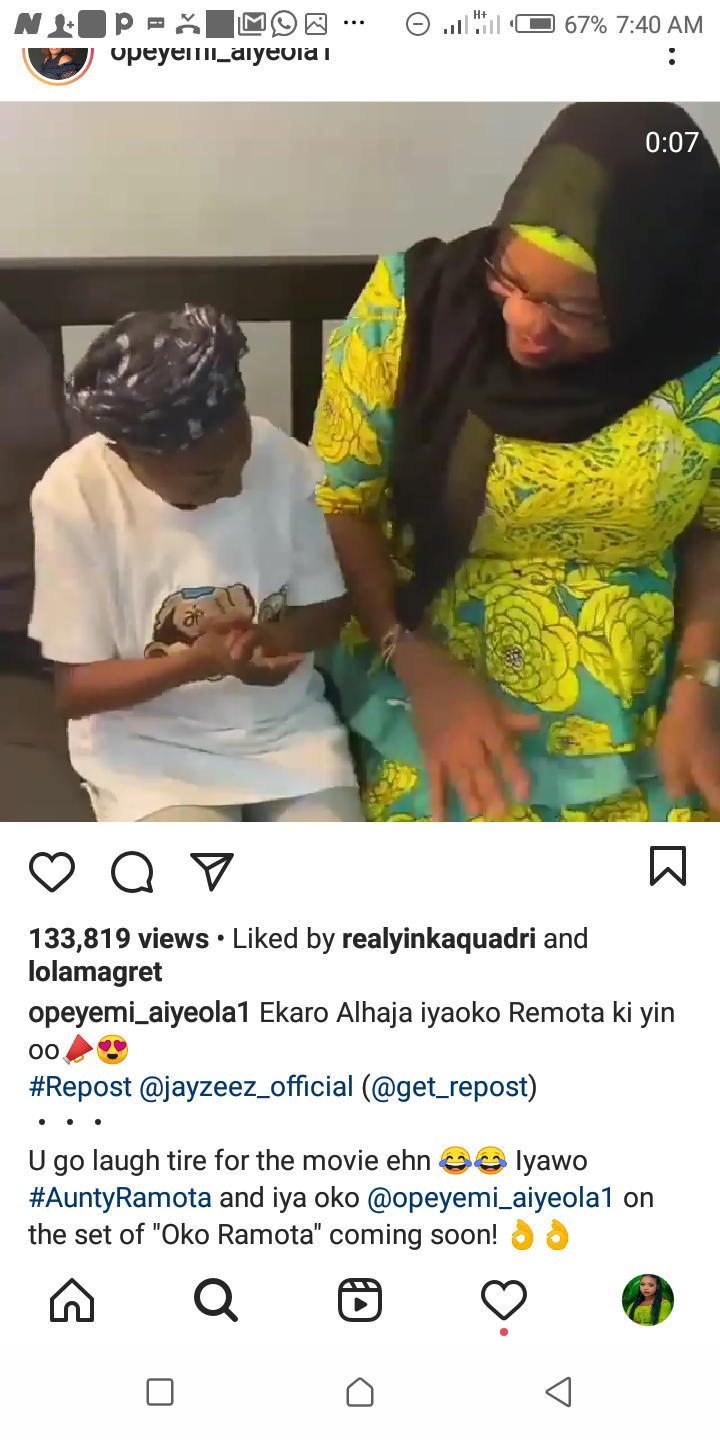 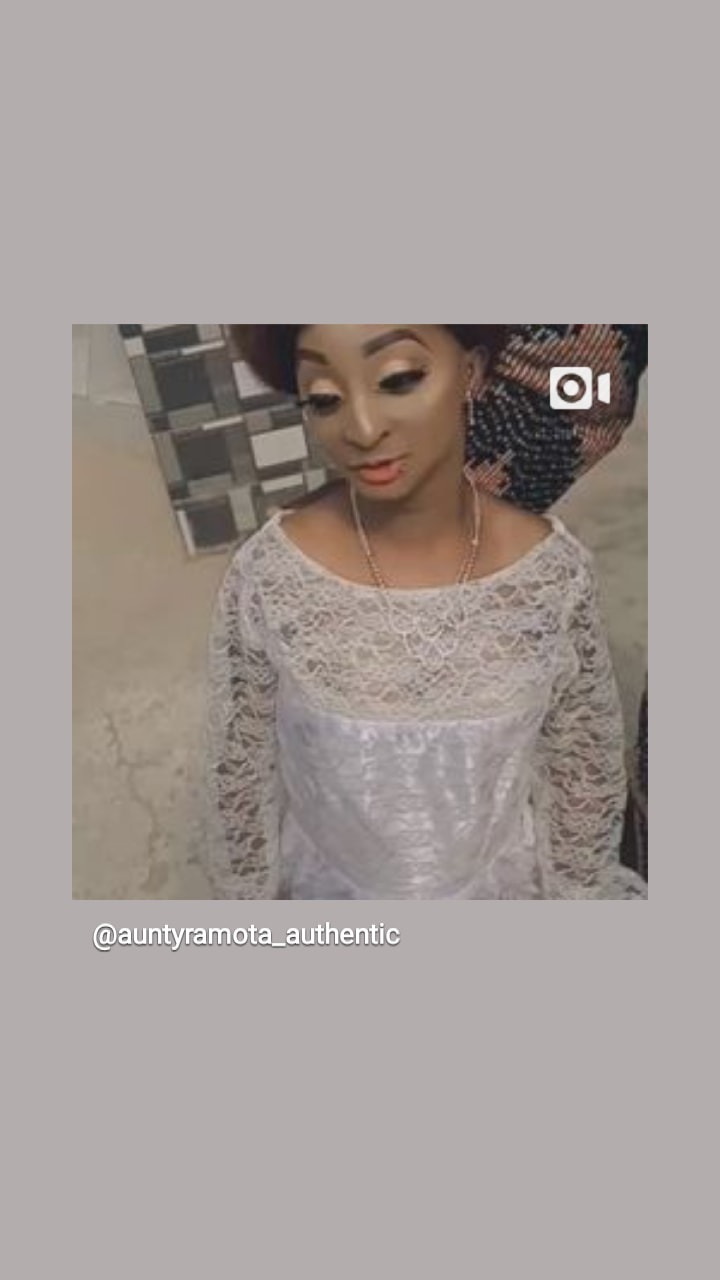 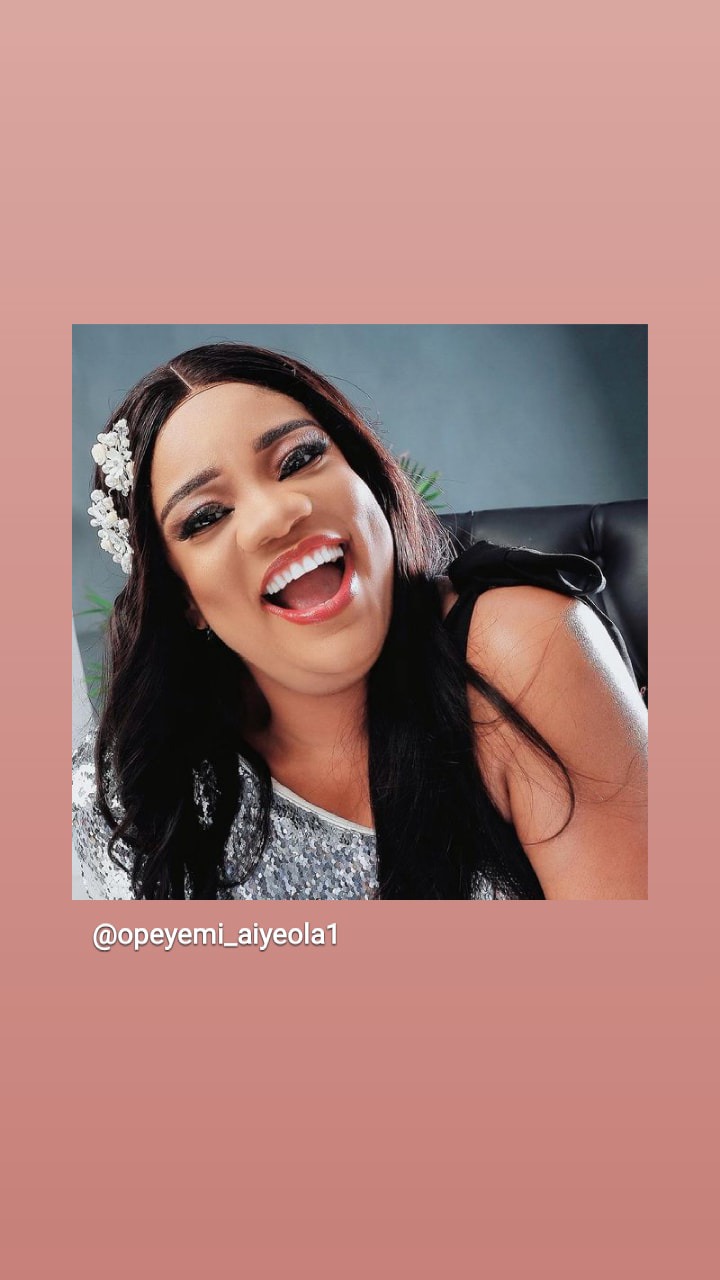 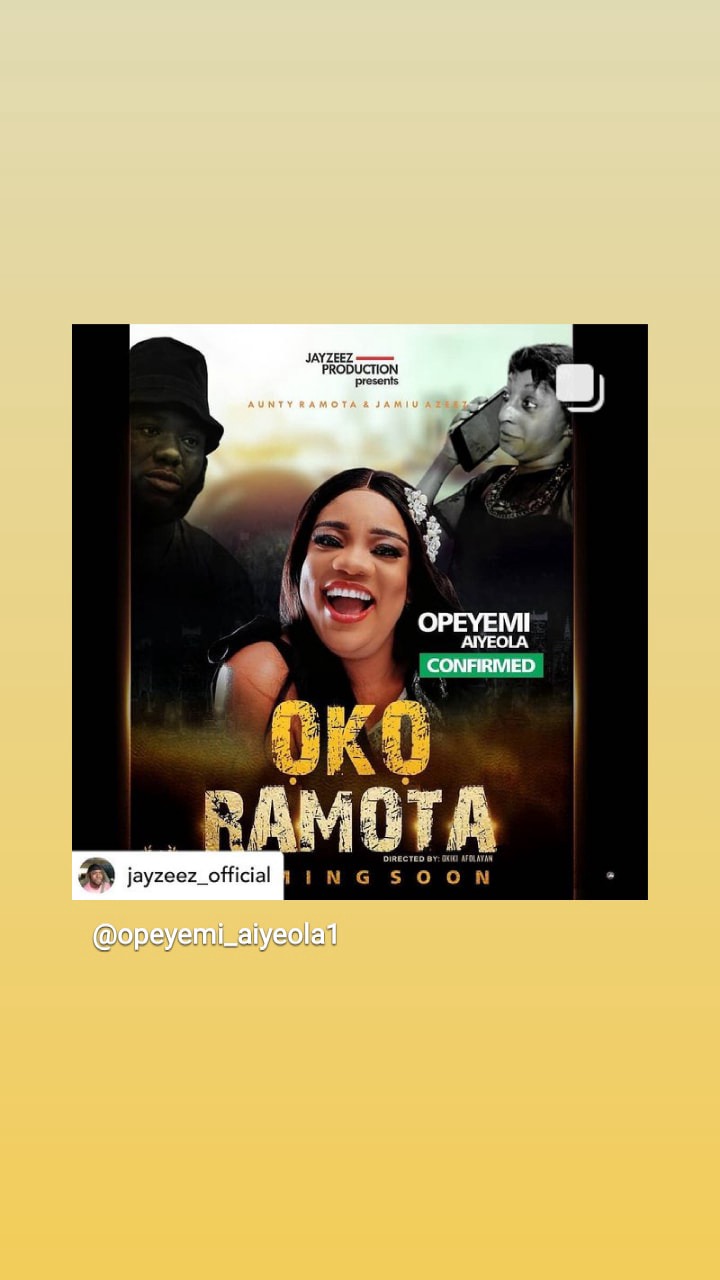 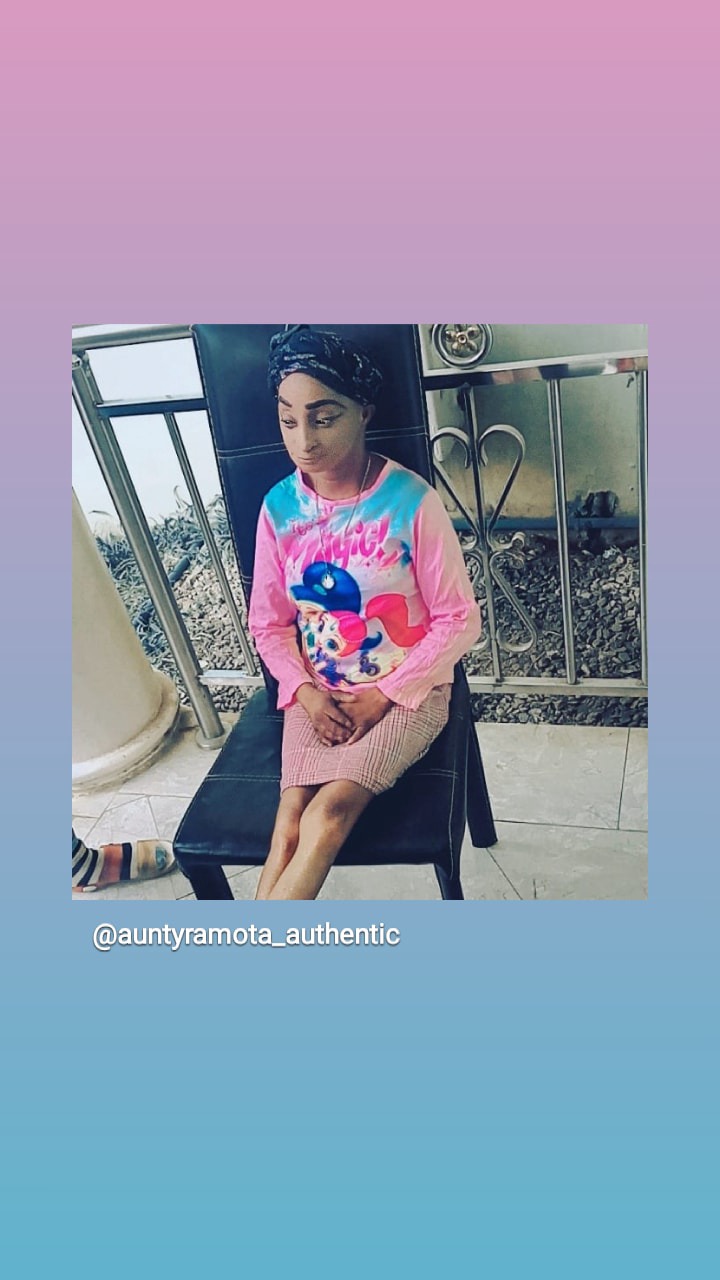 cheapest flight from abuja to dubai check jamb 2020 result first female governor in nigeria new facebook top 10 richest man in africa
Opera News is a free to use platform and the views and opinions expressed herein are solely those of the author and do not represent, reflect or express the views of Opera News. Any/all written content and images displayed are provided by the blogger/author, appear herein as submitted by the blogger/author and are unedited by Opera News. Opera News does not consent to nor does it condone the posting of any content that violates the rights (including the copyrights) of any third party, nor content that may malign, inter alia, any religion, ethnic group, organization, gender, company, or individual. Opera News furthermore does not condone the use of our platform for the purposes encouraging/endorsing hate speech, violation of human rights and/or utterances of a defamatory nature. If the content contained herein violates any of your rights, including those of copyright, and/or violates any the above mentioned factors, you are requested to immediately notify us using via the following email address operanews-external(at)opera.com and/or report the article using the available reporting functionality built into our Platform 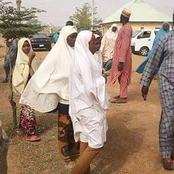 Many People Kidnapped, As Houses And Vehicles Were Set On Fire - According To Eyewitness 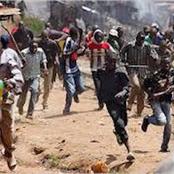 The Most Humbled Person To Ever Lived On Earth. Find Out Here. 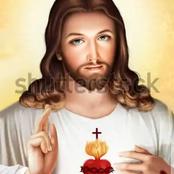 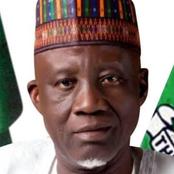 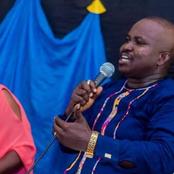 Today: Pastor Adeboye Gives Reasons You Should be Praying with Your Spouse More Often than Others 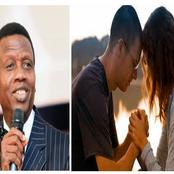 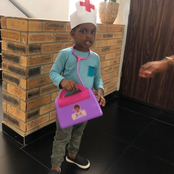 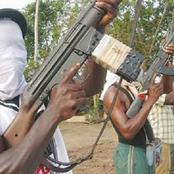 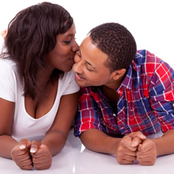 After Igbo Big Boy Was Sentenced To Death For Drug Trafficking In Vietnam, See Reactions 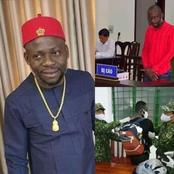