By LawBlessing (self media writer) | 5 months ago 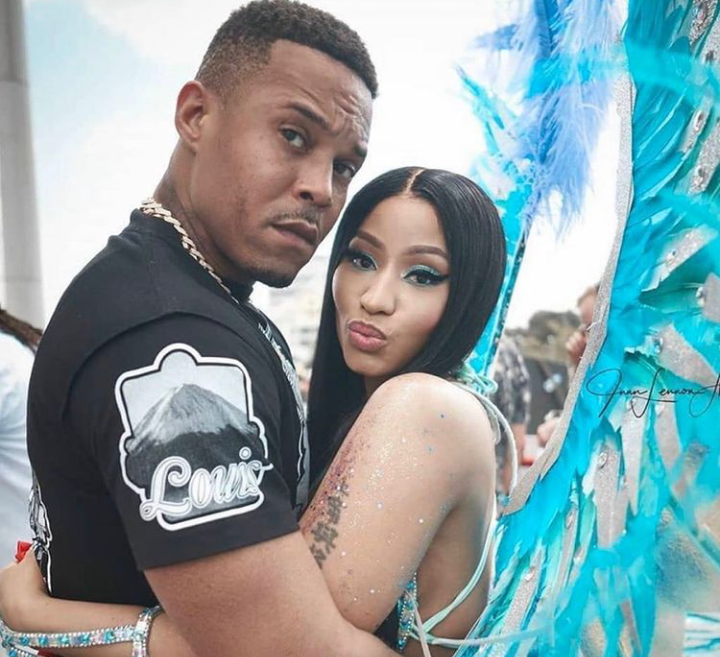 Finding true love always looks like it's only for the movies, but Nicki Minaj is far ahead of her time.

There are many stereotypical things to expect from being married and having kids, but there's something more for Nicki and Kenneth that makes it extra special.

The two lovebirds originally met in new york and have been friends since she was 14. Over time, the friendship developed to a romantic passion. Of course, spending a lot of time with someone can definitely open your eyes.

However, Nicki didn't show her beau to the world until December 2018, when she posted photos of them celebrating her 36th birthday. At that time, multiple fans had gone to the internet to criticize her relationship.

Although Nicki and Kenneth had known each other since they were teenagers, Kenneth had trouble with the law between then and now, but Nicki didn't give in. She knew what he did and how it happened, so she kept her ground. She mentioned in posts and responses to followers that Petty has known her even before she became famous. 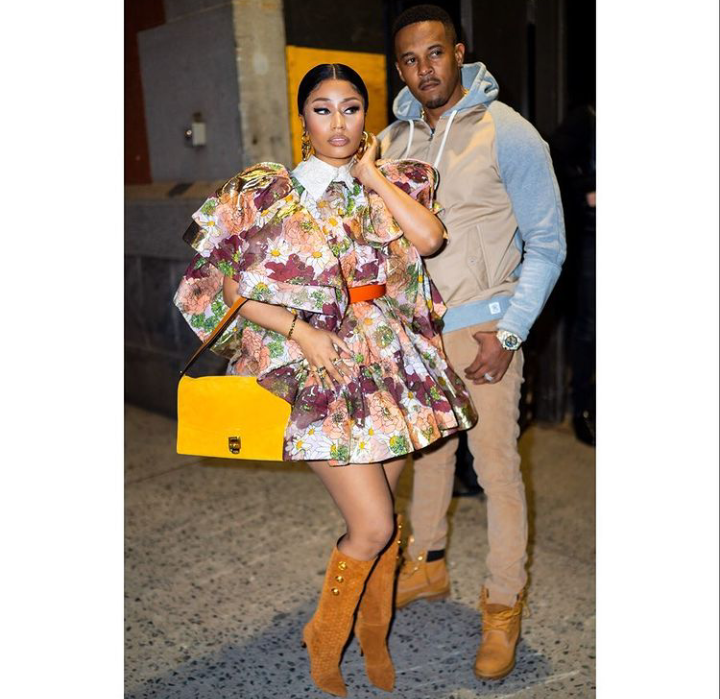 Judging by Kenneth's last tattoo, he seems to love Nicki the same way she loves him for. His neck tattoo spells out "Onika" (Nicki's legal first name) in pink and black cursive.

Relationships are never easy, especially when it comes to picking your soulmate. But it's up to you and no one else. Nicki had at one time disclosed that whenever she's down, she can have one conversation with her husband and he will get her back where she needs to be mentally. As Selena Gomez said, the heart wants what it wants. Nicki Minaj announced her marriage to Kenneth following nearly a year of dating.

Related: Could Rihanna finally settle down with ASAP Rocky?

On August 2019, the couple got their second marriage license after having to renew the first because they didn't walk the aisle fast enough. Nicki had explained that she was traveling a lot at that time, so it pushed them back but they eventually got it done. After that, Nicki highlighted that they would have a small ceremony, with the promise of a bigger bash later on.

On February 2020, the couple sparked pregnancy rumors. Nicki was indeed pregnant with Petty's child, but decided to keep it away until July 20th when she shared a photo of her pregnant belly on Instagram.

Nicki and Kenneth welcomed their son on September 30th and she confirmed the exciting news on October 15th while thanking a handful of her celebrity pals for their well wishes. 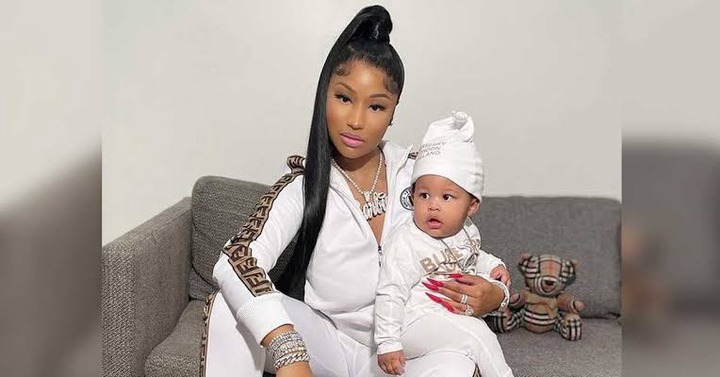 "I'm so grateful and in love with my son madly in love my favourite little boy in the whole wide world," she wrote on Instagram.

Indeed, Nicki Minaj and Kenneth Petty have come a long way, their story shows that love conquers against all odds.