By ToluMartins (self media writer) | 26 days ago 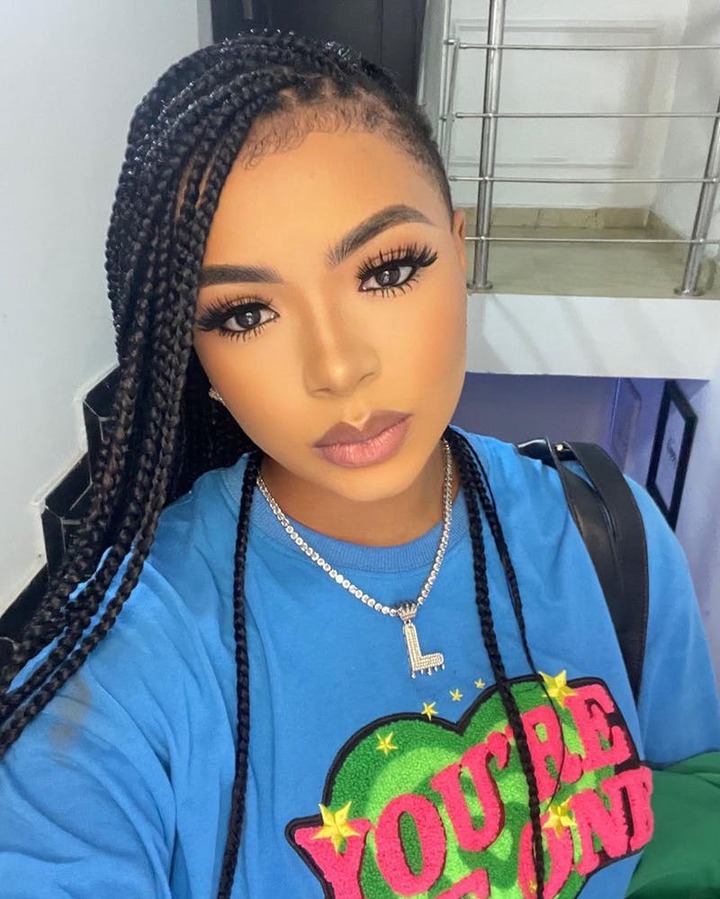 According to Big Brother, Liquorose was told to start a fight with her BBNaija house shipmate, Emmanuel, without him finding out that it was a prank. She, however, accepted the prank, which went on from that day till the next diary session.

Liquorose successfully played the prank, while Emmanuel wondered what was going on and what he did to deserve the treatment. At the end of the prank, Big Brother, however, rewarded the duo with a special date night and also 200 BB tokens were given to Liquorose for completing the task. 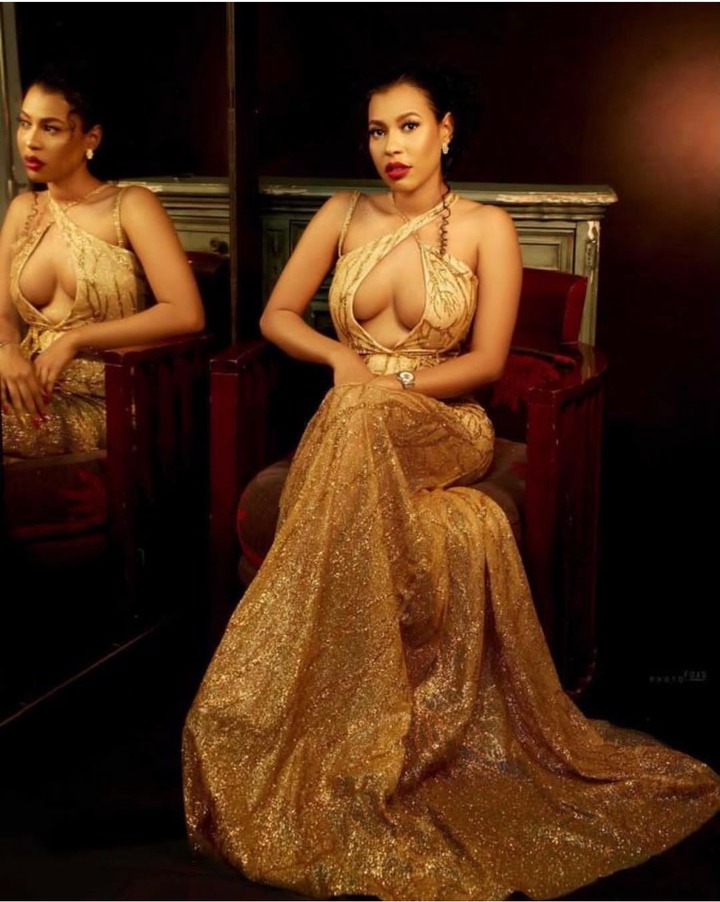 According to Big Brother who is also referred to as Biggie, one of the recently evicted housemates, Nini whose real name is Anita Singh was given a secret task during one of her diary seasons to pack some of her clothes and things she will need for the task and to secretly sneak out of the BBNaija house without being seen by the rest of the housemates.

Nini accepted this task, and she went to the white room that was prepared for her to stay for the next 24 hours. During this period, she was looking at the reaction of the other housemates, how they searched for her and how Saga cried. Nini successfully executed this task and after 24 hours, she packed her loads and returned to the BBN house. 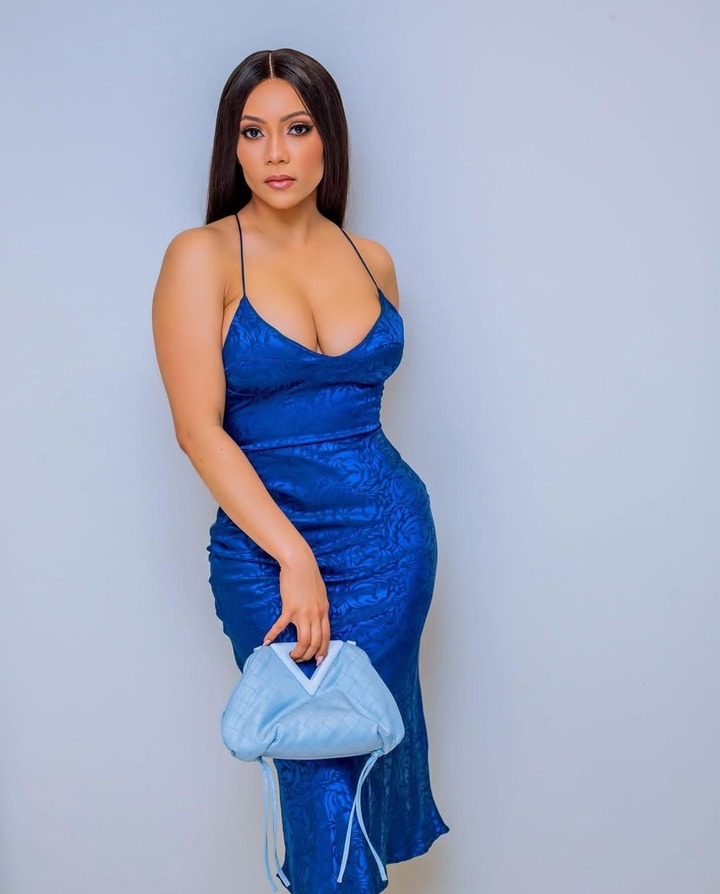 Right before the commencement of the BBN Shine Ya Eyes show, Maria Chike Benjamin was given a secret task of the wild card. She was able to do this for a week without being suspected by the housemates.

And also, when she became the Head Of House, she was given her second task during one of her diary seasons to tell all the housemates that six people will be up for eviction and that she will be the one to select the six. During this period, she was given a notebook where she scores the daily performance of all the housemates so that they will not suspect her. Maria successfully played the fake eviction task by selecting six housemates for the next eviction. 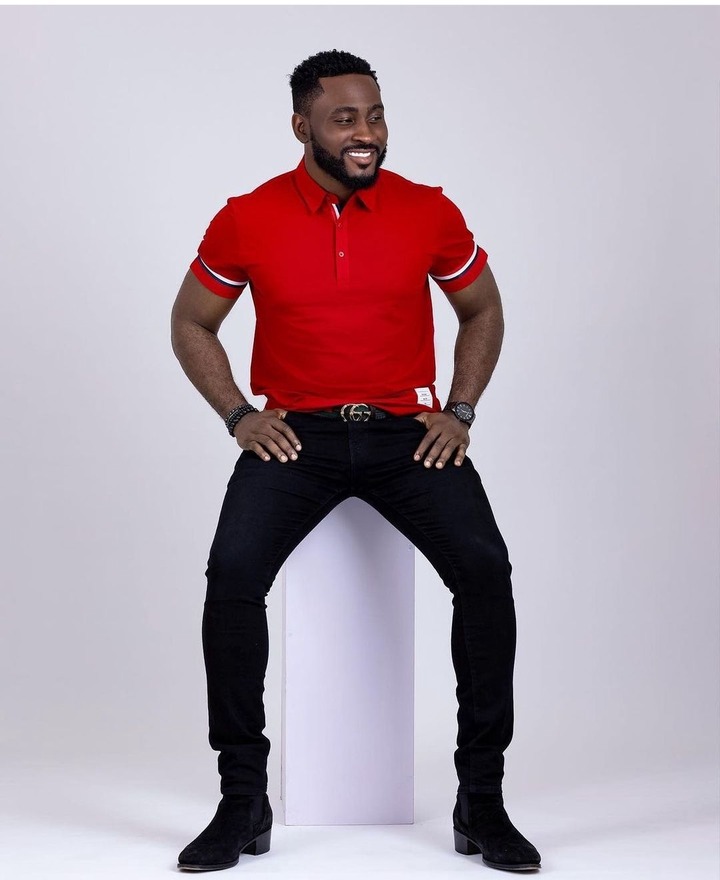 Along with Maria, Pere Egbi was also given the wild card task, which he executed perfectly. At the moment, he is among the six BBN 2021 Shine Ya Eyes finalists.

Who among these four BBN 2021 Shine Ya Eyes housemates do you think executed the BBN task perfectly?