Music is one form of entertainment that has become part of us(society) as it helps communicates powerful messages, ideas between people.

In Today's article, we will be looking at six songs by Nigerian musician SIMI. Simisola Kosoko popularly known as Simi is one R&B musician who uses Music to communicate wonderful messages to her fans and audience and is a force to contend with in the Music industry as she is blessed with lovely vocals.

Below are five songs of hers.

1. Duduke: This song was made for her unborn. It is a mid-tempo pop song recorded as a love song which the artiste(Simi) used to describe her heartbeat for her unborn child whom she refers to as a guardian angel. The song was released in 2020. It won the Award for Best Song Writer of the year 2021 at the 14th Headies award. 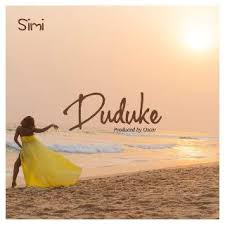 2. Jamb Question: This song was released in 2015. It was a single from her second album SIMISOLA. Won the Best Soft Rock /AlternativeVideo category at the 9th Nigerian Music Video Awards. 3. Smile for Me: This song was released in 2017 under the Album Simisola, it won the Award for the Best R&B single at the 12th Headies Award. 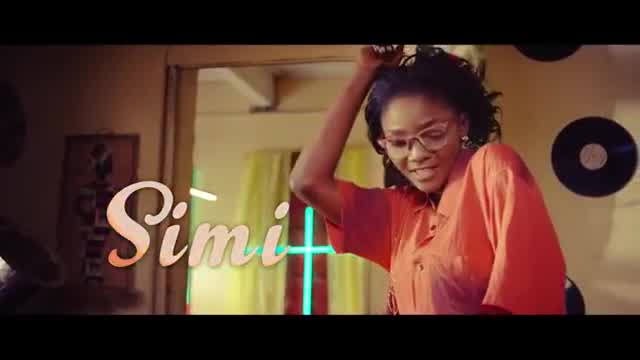 4. Chemistry: It is a collaborative extended play by both Simi and singer Falz, it was released on October 27, 2016 by Bahd Guys Records and X3M music 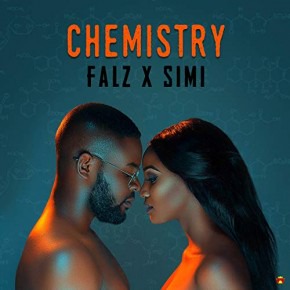 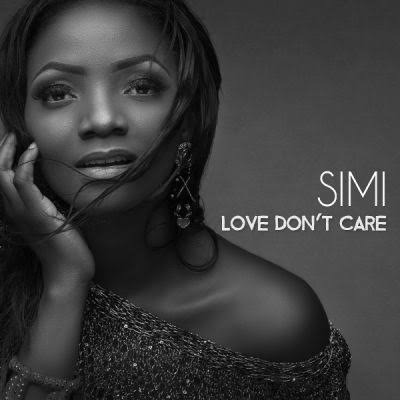 Content created and supplied by: Janon (via Opera News )