See 10 Photos Of Drake Before He Became Famous

By Quillox (self media writer) | 2 years ago 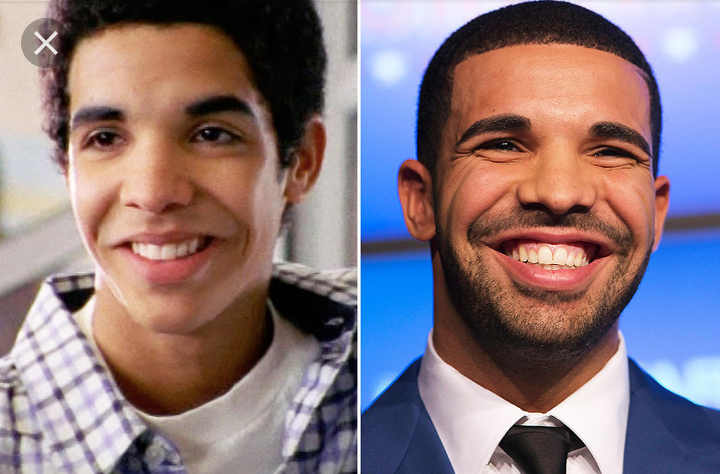 The 33 years Aubrey Graham Drake, is American rapper, songwriter, an actor which was bred and groomer in Canada or Ottawa and currently lives in Toronto in his mega mansion. Growing up as a kid, Drake has always show maximum interest for entertainment. He has acted in some movies like the "Deggrassi" even at a very tender age of about 7. Drake has acted in so many series of movie, he even started rapping during his childhood and has never stopped the passion for entertainment. His mom and dad really loved Drake despite the fact that they weren't rich. Drake actually started his entertainment career in a very tender age. Moving on with his life and with the passion he had for rapping, Drake begin to perform rap songs at different occasion till he was spotted by Lil Wayne and got signed to young money in the year 2007, that was the era Drake rapping career kicked off. Drake began to follow this mentor (Lil Wayne) footsteps one at a time. During an interview drake said " I always admire how big Wayne is and always wanted to be as big as Lil Wayne, I learned a lot from him growing up" Drake has finally gotten to the point which he wanted, "imagine if I never met the broski" according to the lyrics of Gods plan. Drake has paid homage to Lil Wayne several times for allowing him become who he is. Now drake is one of the most highest paid rappers of all time with a net worth of $180 million. 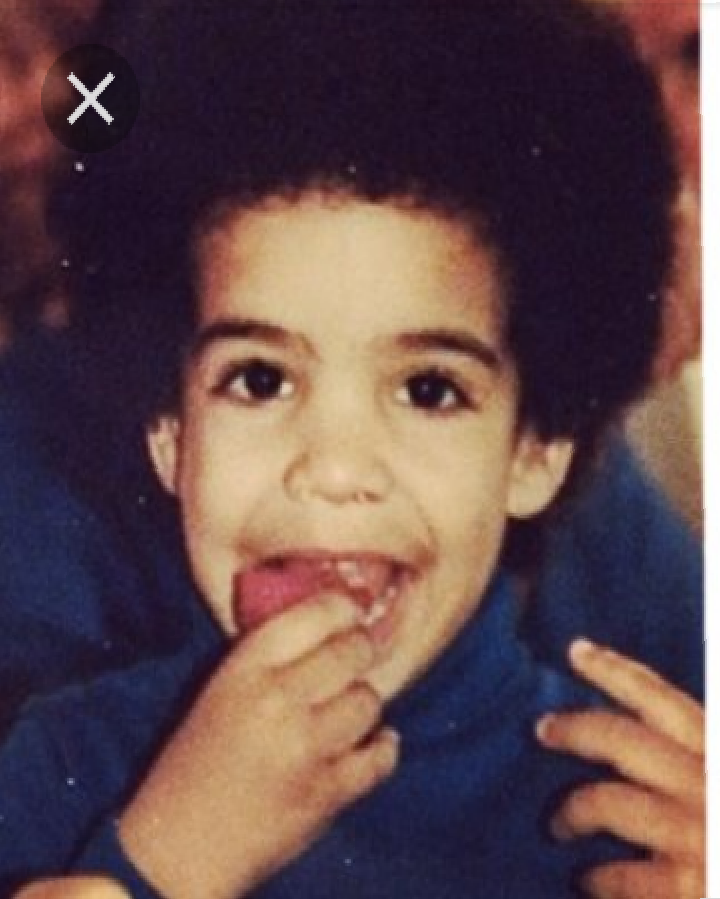 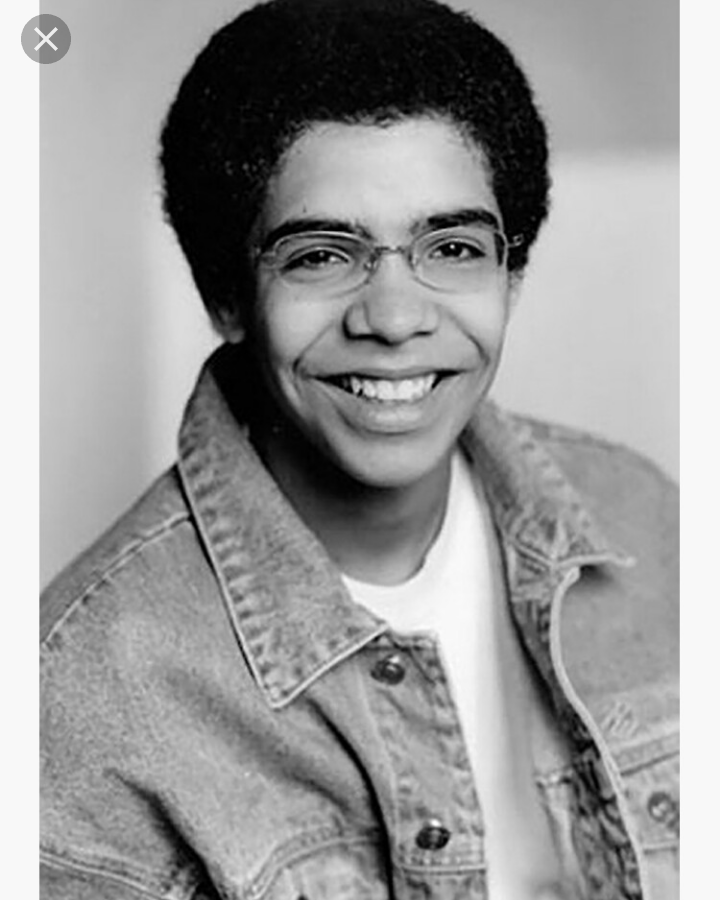 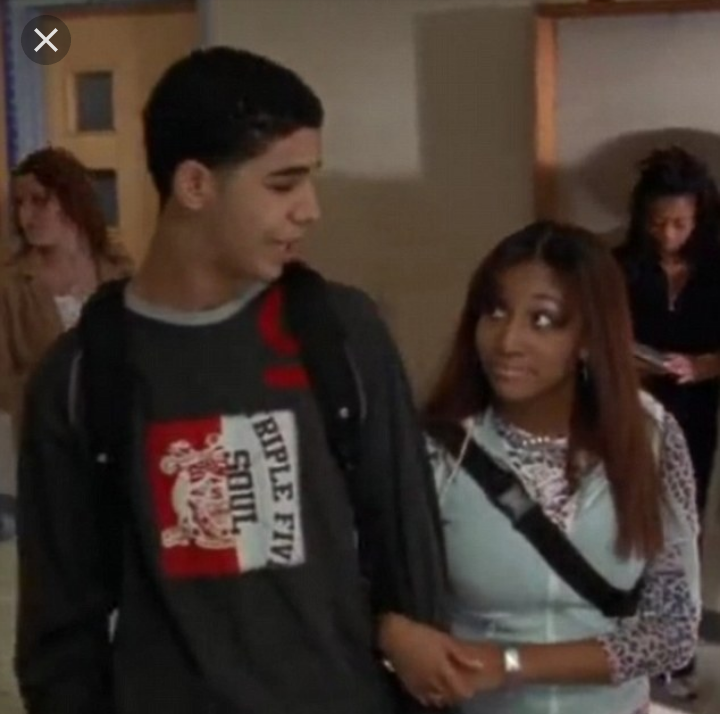 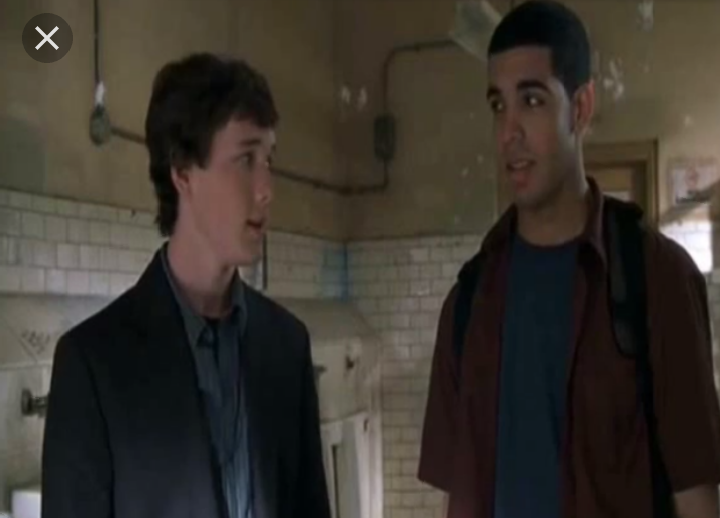