Naira Marley New Song Got Banned After 24 Hours It was Released; Due To What?

By AmazingBenevolent (self media writer) | 10 months ago

Azeez Adeshina Fashola. He was born on 10th of May 1991(29 years) in Agege, Lagos State. At the age of 11, he moved to Peckham, South London, England. Marley graduated with a distinction in business from Peckham Academy. He also studied business law at Crossways College (now Christ the King Sixth Form College). Naira Marley, is a Nigerian singer and songwriter. He is known as the president of his controversial fan base, "Marlians.

Marlian Music boss, Naira Marley has cried out after his latest song got banned barely 24 hours after the release.

The song released on Friday features award-winning South African female vocalist and poet, Busiswa, with lyrics that is rated 18+.

The new single titled "coming" which dropped early Friday 19th of March 2021 got banned by the National Broadcasting Cooperation (NBC). 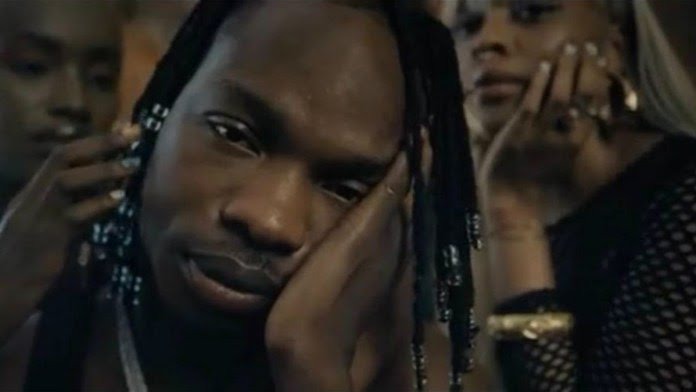 The song released "contain" a lot of explicit lyrics. Although he was specific as to why there is a ban on the song, most social media user who took to the comment section of the tweet suggest the lyrics to the song is '18+ rated' and not good for public consumption. 'Coming' gone viral among his fans "Marlians".

Content created and supplied by: AmazingBenevolent (via Opera News )