Remember the famous Elena Gilbert in the vampire diaries? Pictures of how she looks now

By Societymania (self media writer) | 1 year ago The vampire diaries can rightly be called one of the best TV series of our time. The emotions, the romance, the theatrics and most of all the vampires. TVD opened up a whole new world for the movie industry. As with every big TV series that lasts so long(TVD was 8 seasons and lasted 8 years), fans are left to imagine what their favorite faces will be up to when it all ends. Personally, I feel it is one big dilemma they have to deal with. Some of them like we've seen from various movies never really act any big movie again. Some might say that is the bad thing about series. It tends to wear you out.

As with every television series, there is always that face everyone looks forward to watching. That face you can feel yourself getting really riled up when they don't appear in any episode, when they die abruptly in the movie or when they leave.

For Vampire diaries, one can list a ton of such amazing people but I think the key mentions will be Damon, Elena, Stefan, Bonnie, Caroline, Matt, Alaric to mention but a few. Elena Gilbert is perhaps the most significant of all seeing that the movie literally revolved around her. When she left in season 6, fans were really hurt and going forth ten years later, it is little wonder we want to know how she looks now, what she's been up to, has there been other amazing movies she starred in? Well worry no more.

Nina Dobrev was born on the 9th of January 1989(she's 31 now). A Canadian actress, her full name is actually Nikita Kamenova Dobreva. Quite a long name right? Then just stick with Elena like I will always call her. 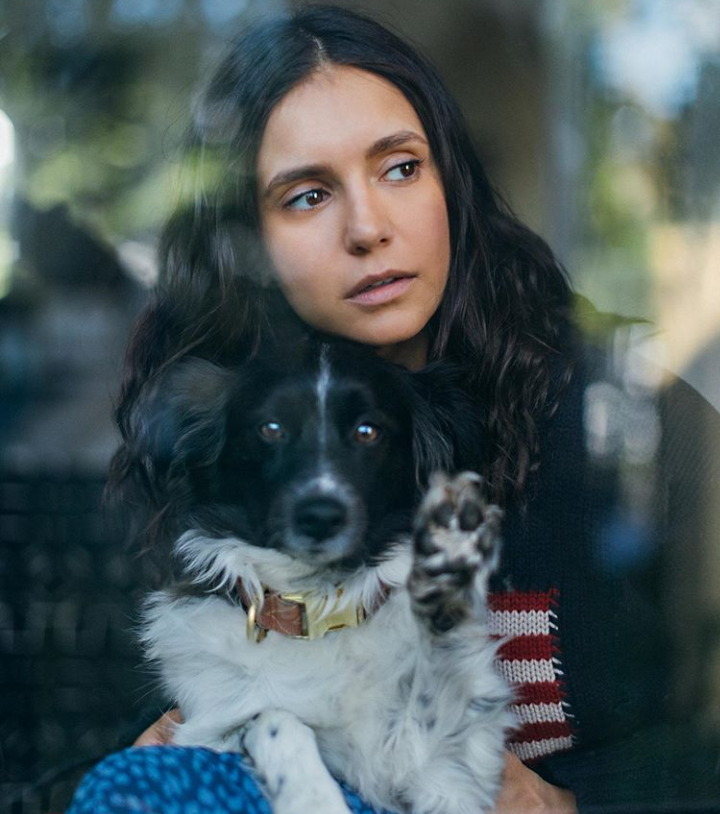 Not much is known about her relationship life only that we know she broke up with Damon(Ian Somerhalder) back in 2013.

So, what does our beautiful Elena look like now? Well, more beautiful than ever. More stunning pictures below👇 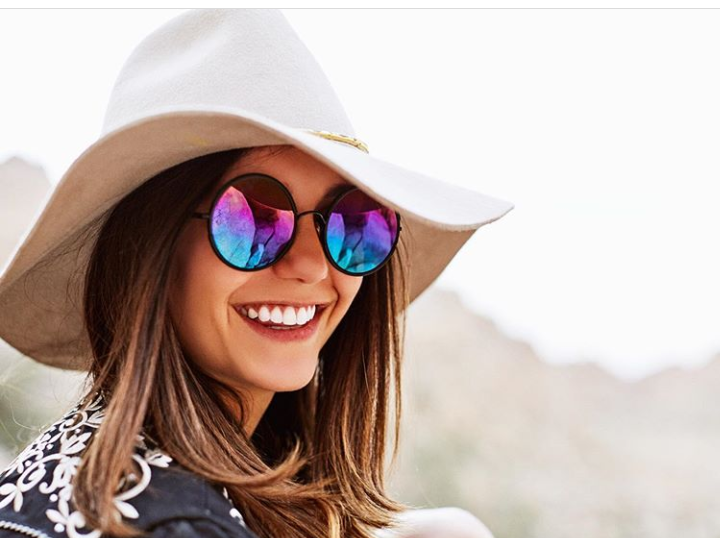 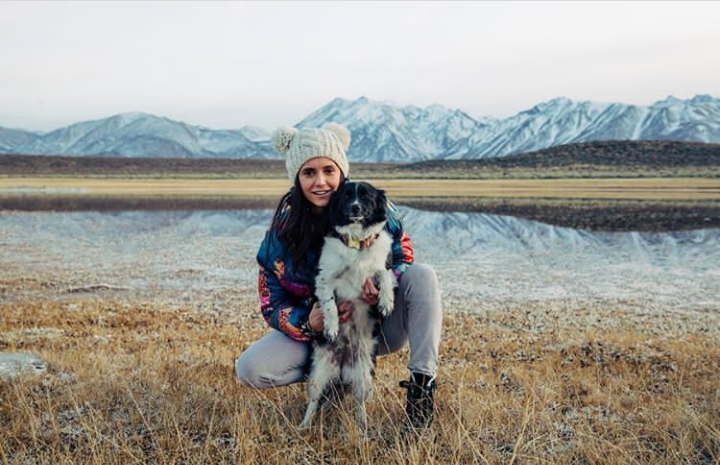