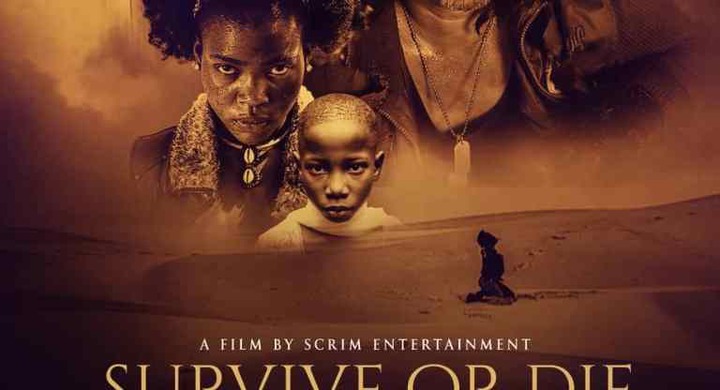 Award-winning Nigerian comedian Emanuella Samuel, has made her international movie debut in an Australian action film titled ‘Survive Or Die’.

Survive or Die is a 2018 Australian action film about a 16-year-old girl who escapes to Australia on a refugee boat steered by a people smuggling ring's captain. It is written and directed by Daniel Okoduwa & Michael Kang starring Felino Dolloso, Emmanuella Samuel, Caroline McQuade and Hawa.

The firm was shot in Austria back in 2018 but was just released on YouTube in 2021. Emanuella who won the 2021 Nickelodeon’s Kids Choice Award for Favourite Social Media Star has been making Nigeria proud since he came to limelight about 5 years ago.

In the movie, Emmanuella played a significant role of someone who was making wave for people. 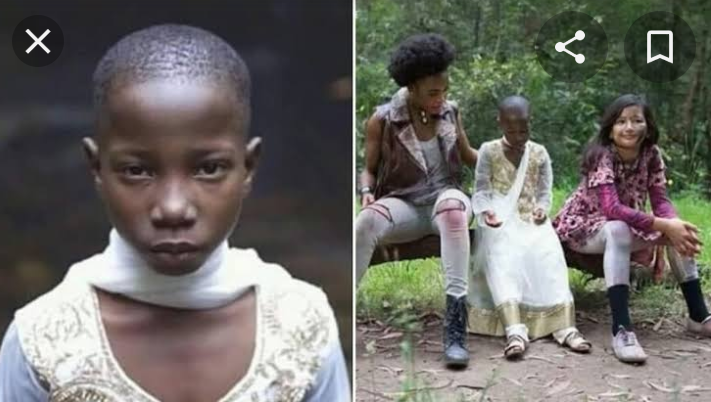 “1 million views in just a week!!!. The inclusion of Emmanuella Samuel in this movie may be the driving force behind these high views in just a few days ( based on the comments).”

Content created and supplied by: Olami7282 (via Opera News )

One Of These Mendy Would Definitely Win The Champions League

Shakuntala Devi: The Story Of The Lady Human Calculator

Check Out the 5 Longest Unbeaten Away Runs in Champions League History.

10 Best Action TV Series You Would Love To Watch

Zee World: Photos Of Roshni Having Fun With Siddharth And Other Members Of Cast From King Of Hearts