See the scene in 'Extraction' which made it a blockbuster and earned 'Ikorodu Boys' an invitation.

By Billixcs (self media writer) | 1 year ago

Almost every movie fan must have heard of the name 'Avengers' which comes in a sequel format and has grossed billions of dollars with the actors earning millions for themselves. The fans are also served with thrilling scenes which makes it a 'win-win' for everyone involved. 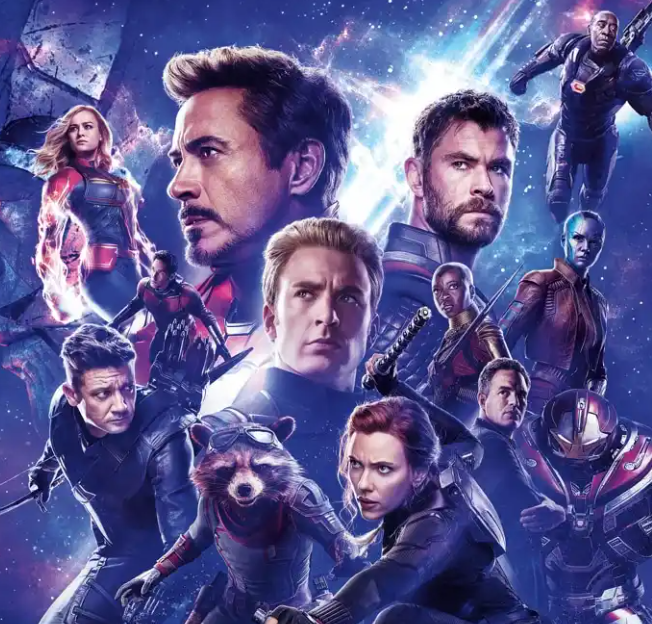 It was a project which started a long time ago and has really shaped the International movie industry. The Avengers project has been associated with the Russo Brothers who are American directors, producers, screenwriters, and actors and they were the ones that invited the famous Ikorodu boys to Hollywood after the boys remade one of the trailers for a 'High-tension' movie named 'Extraction.' 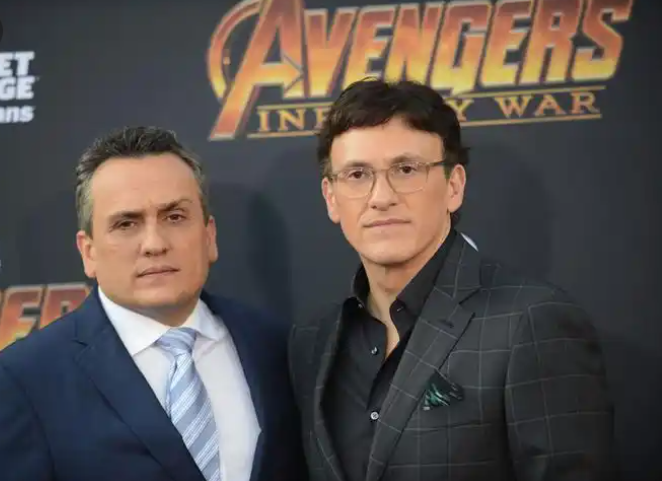 The movie was released during the Corona worldwide lockdown but the streaming patronage was massive as fans couldn't go to the cinemas to watch. The movie was so intense that remaking the trailer would take alot of skills to do which the boys did well. The Director of the movie by name of Sam Hargrave was involved in some daring scenes which made the movie an immediate blockbuster. 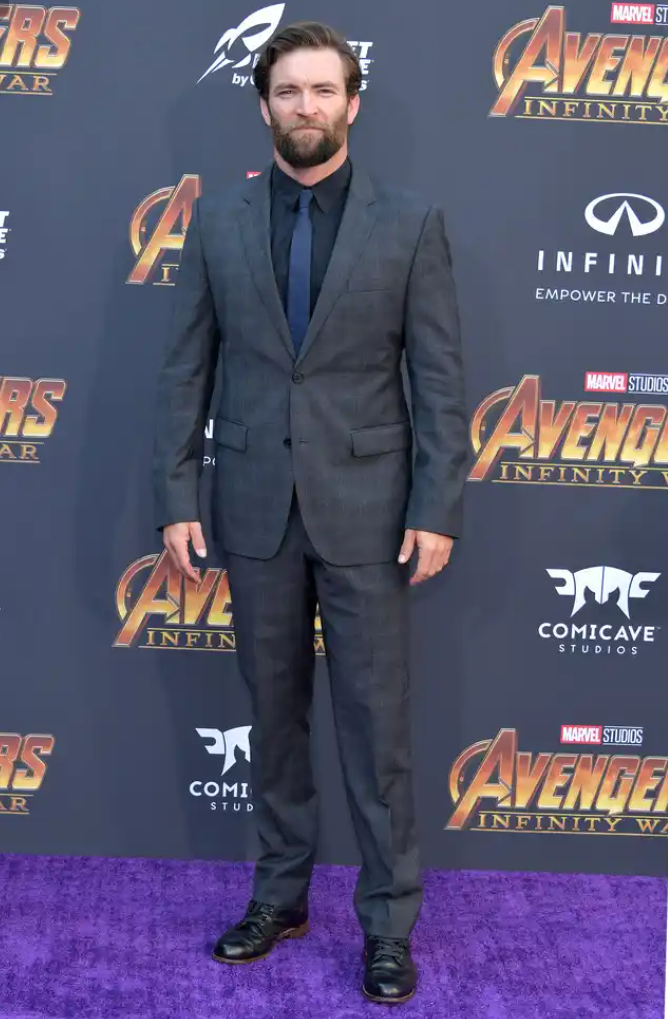 The Russo Brothers having worked with Sam Hargrave on alot of project including the Avengers do have alot of bonding between them and it was easier for them to invite the boys to Hollywood. The final avengers released in 2019 grossed around $2,797,800,564 across the globe making it one of the highest grossing movies of all time. 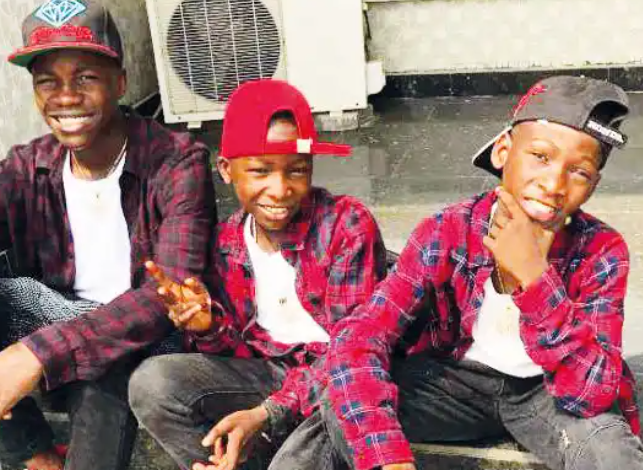 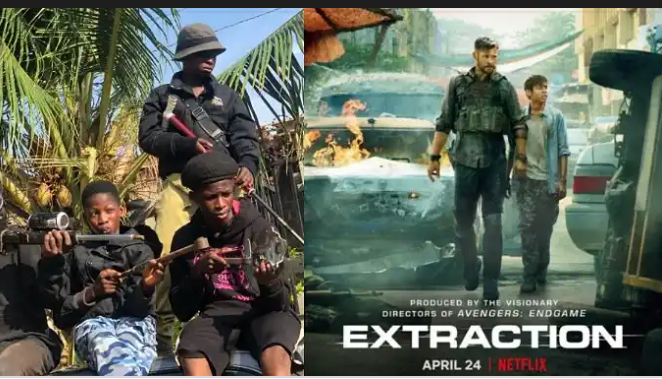 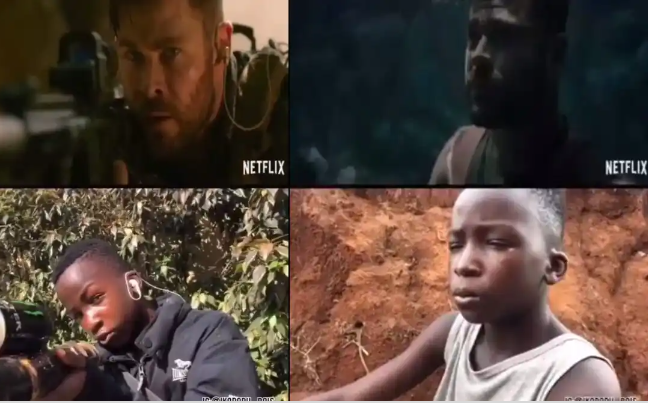 Below is a little analysis of the scenes in the movie which got people talking.

In any regular movie making, cameras are strapped to a moving car to get a fast scene such as this below; 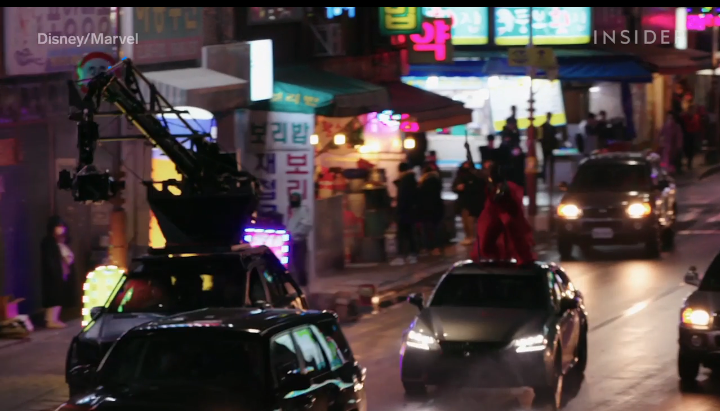 Sam Hargrave didn't use the conventional style but did get strapped to the bonnet of a moving car to get an ideal '11-minute' action shot which didn't permit viewers the chance to breathe. It was unanticipated of any director to use this style and the returns were really amazing. 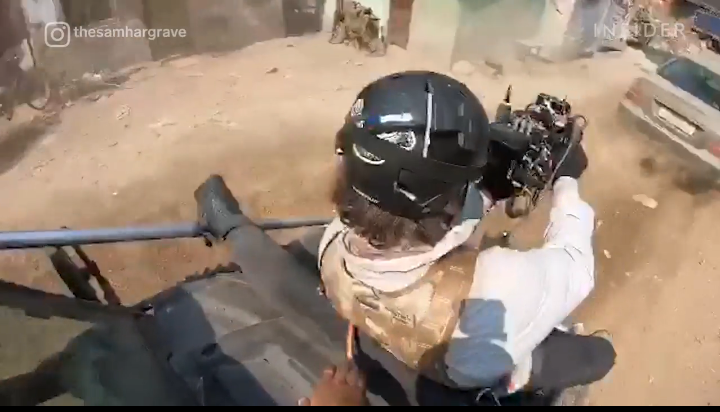 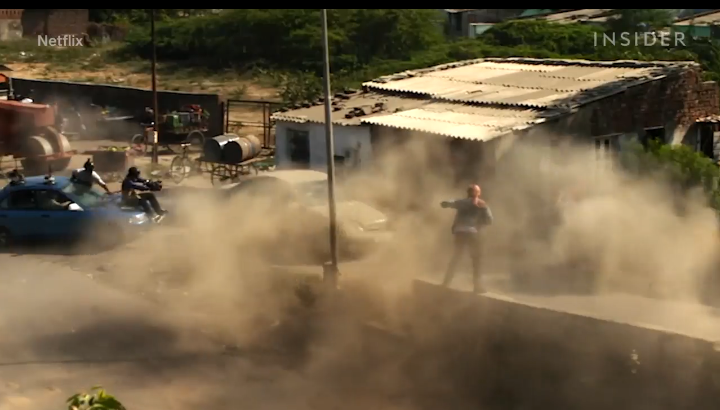 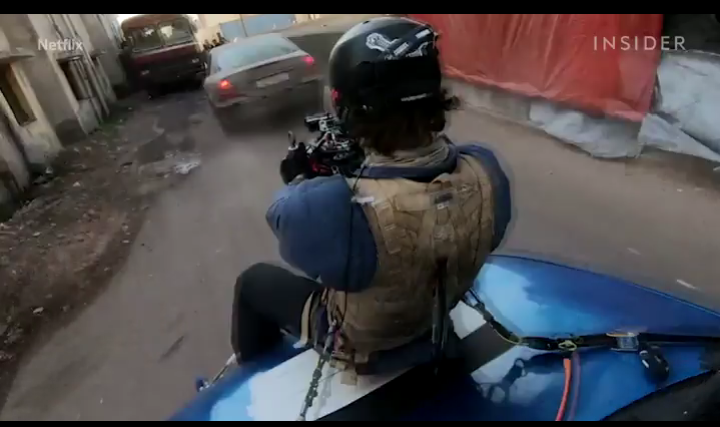 It's been one of the most discussed amazing 'directing' scene in the industry and Hargrave popularity index has definitely risen.

Russo bothers having seen the amazing product of Sam's previous collaboration with them gave Sam the chance to direct this movie and they also appreciated the Ikorodu boys that remade the movie trailer.

This was the tweet in June which confirmed their status on Russo's radar. 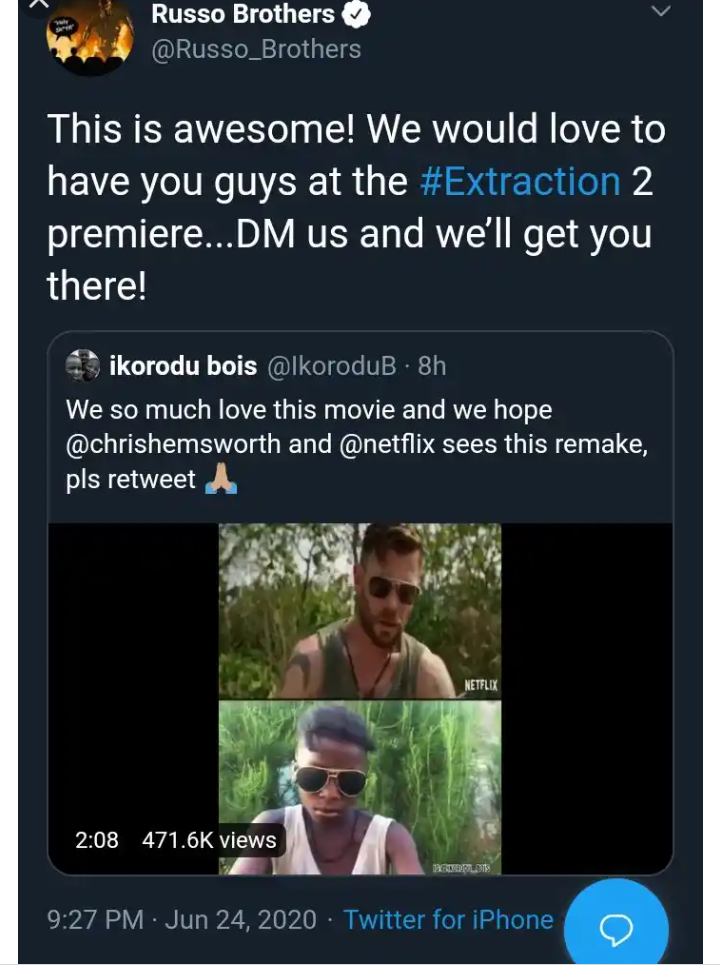