By frendygodwin (self media writer) | 10 days ago

The new edition of the Gulder ultimate search reality TV show themed "Age of Craftsmanship" will premiere on October 16 and will run till December 19 when the grand finale will take place. Since the rumour of its resurgence surfaced online, there have been speculations on who will anchor the new edition. While some people were thinking that the anchor would either be Chidi Mokeme or Bob Manuel Udokwu, it has been revealed that this season will be hosted by top Nigerian on-air personality, Toke Makinwa.

Ever since she revealed this on her official Instagram handle, there has been a debate on whether she can meet up to the viewers' expectations. I think the Gulder Ultimate Search organizers made a good decision by choosing Toke Makinwa, and I believe she was chosen for some reasons which I will reveal in this article. 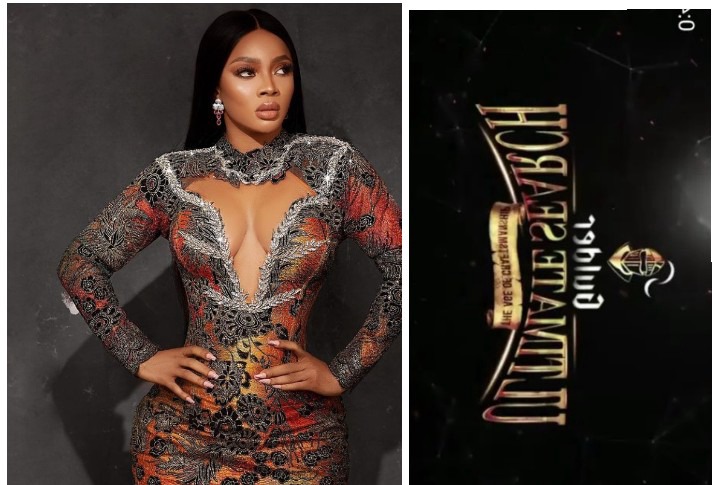 Toke's top-notch performance at the grand finale of Big Brother Naija season 6 shine ya eye edition was among the major topics of discussion on various social media platforms. No doubt, she exhibited great oratory skills while co-hosting with Ebuka. She boldly interacted with the audience which is one of the qualities needed to host a big show like Gulder Ultimate Search.

2) Since the inception of the Gulder Ultimate Search show, the organizers have always hired the services of male celebrities like Bob Manuel and Chidi Mokeme to host the show. This might have made people believe that the show was mainly for the guys. Therefore, the introduction of Toke Makinwa will change the narrative and also intrigue people who will love to see some new stuff Toke will bring to the show. 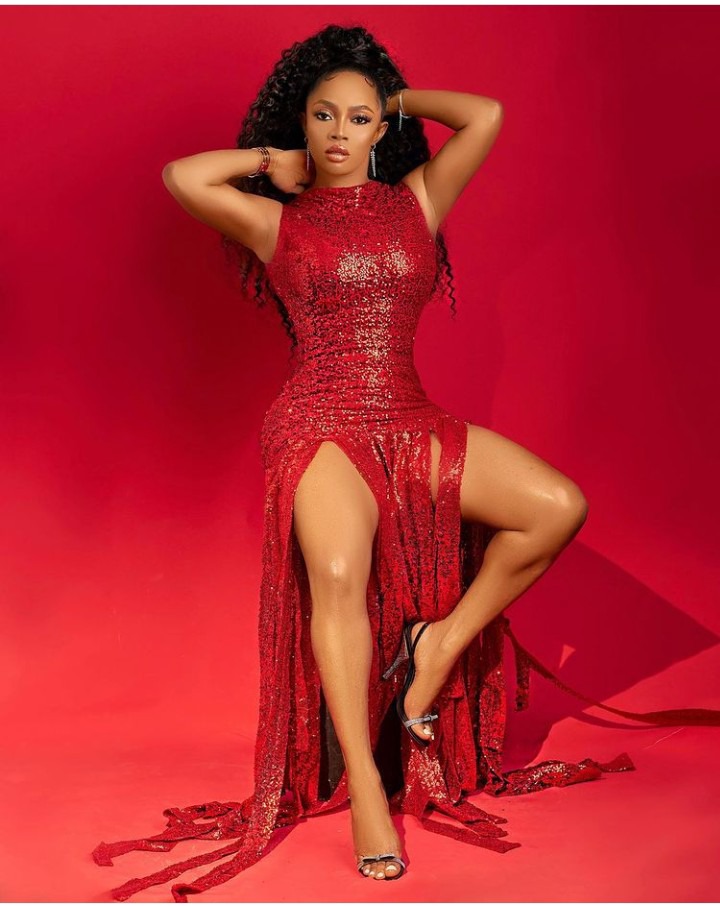 3) Having been away for years, the organizers of Gulder Ultimate Search needed someone with high social reputation to host the show to enable it to gain more publicity and attract viewers. Currently, Toke is one of the most influential female celebrities in Nigeria with approximately 4.7 million followers on Instagram. The Gulder Ultimate Search organizers are sure of getting great support from Toke's huge fan base.

These two attributes go hand in hand. One has to be a critical thinker to be able to discern and analyse an event. Toke Makinwa's analytical skills in "The Buzz show" was top-notch. Her ability to view a scenario from diverse perspectives is one vital skill that is needed to host a show like the Gulder Ultimate Search,considering the fact that it mostly involves adventures and challenging tasks. Also, critical thinking ability is needed to make the show a success; someone that could think outside of the box. 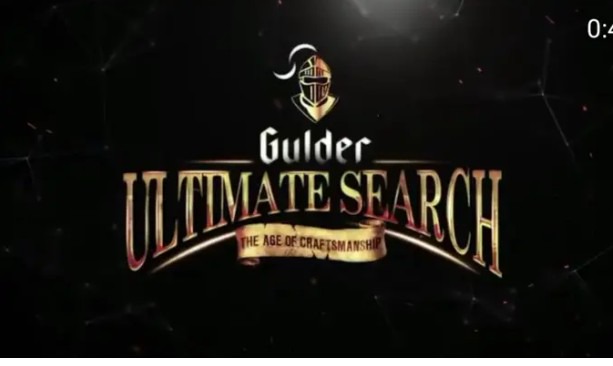 We all know that Gulder Ultimate Search is an adventure show. When something is adventurous, it is meant to have some kind of suspense and risks. And you can agree with me that overcoming risky situations is not just by physical strengths but requires more critical thinking. And I believe Toke has that attribute.

In conclusion, I think picking Toke Makinwa as the host of the Gulder Ultimate Search show was a good decision. What do you think about this?