The third runner up of the Big Brother Naija Shine Ya Eye Reality show, Angel, has revealed why she was upset with Cross and stopped talking to him after she came out of the show. 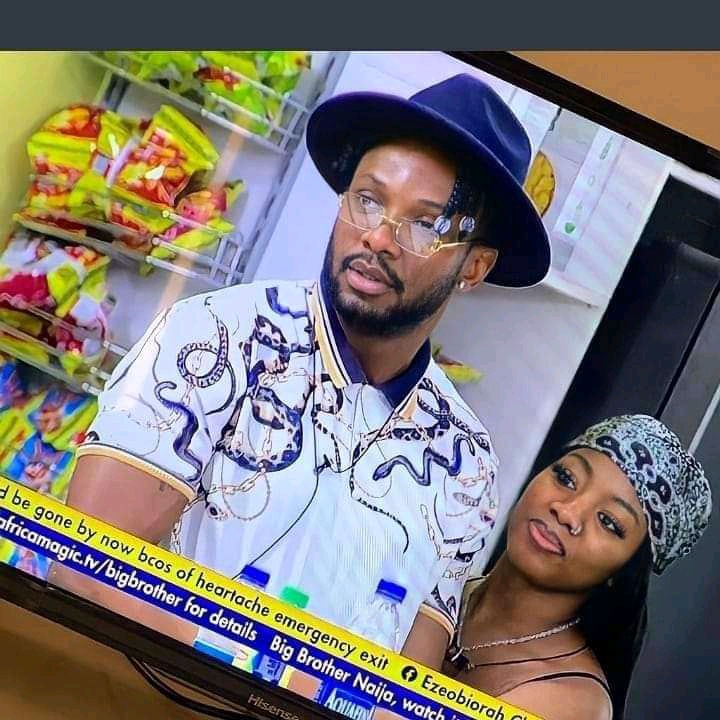 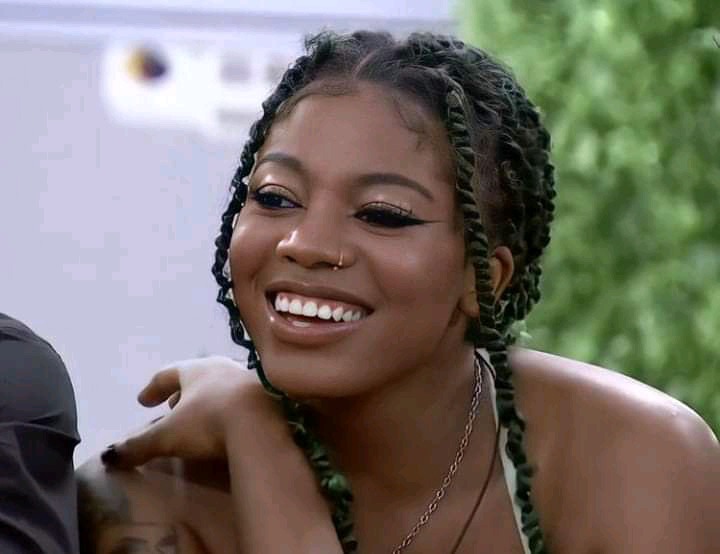 Speaking further, she added that what escalated the Issue between them was after she came out of the show, her Dad showed her a video clip of Cross gossiping about her issues with Pere and Whitemoney. According to Angel, they were bashing her, saying all manner of things about her and that pissed her very much. She said that all through her stay, there was never a day she gossip about Cross with another housemate. She said it got to her so bad and she felt betrayed. 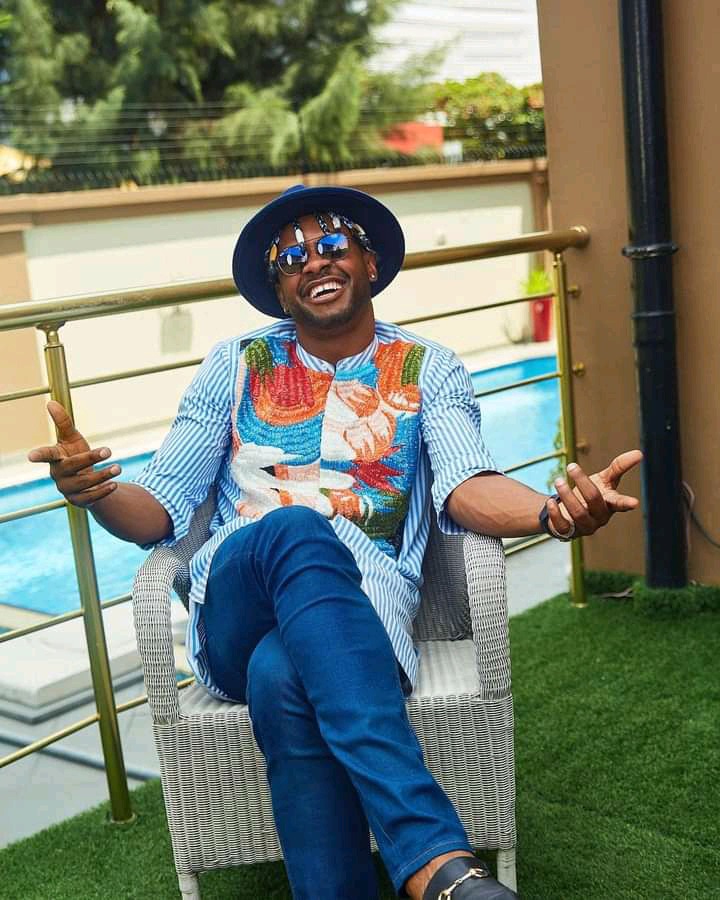 Cross, in his defence, said everything she watched in the video, he had already said it to her face so he didn't get why she was upset with him. Toke then advocate for peace and asked them to hug each other. At first, angel declined but later she succumbed and hugged Cross.

Here is the link to the video below.