BBNaija S6: Why Maria, and 4 other housemates Might Win The N90M

The highly anticipated BBNaija season 6 kicked off with the usual grandeur and spectacle. It's two weeks since the show has begun and the uncertainties of each housemates character are beginning to be clear to viewers.

Base on Social media fuse, the dictators and pretenders are beginning to emerge.

Taking a cue from the social media activities of the fans of each housemate, the pendulum of winning the N90 million grand prize is swinging in the direction of Liquorose, Whitemoney, Boma, Maria and Jackie B. 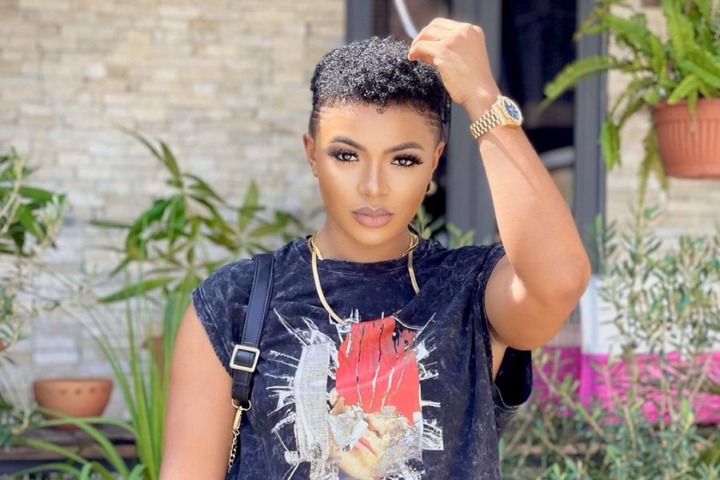 Popularly known by her stage name, Liquorose, Roseline Afije has emerged as the first female housemate of BBNaija Shine Ya Eye edition to topple over one million followers on Instagram. The dancer's Instagram handler, on Tuesday, celebrated her 1.1 million followers, making the Edo-state born lady a major contender in the house.

The chances of winning in Big Brother is highly dependant on your social media presence and the member of the Girls Got Bold (GGB) dance group has taken the lead. 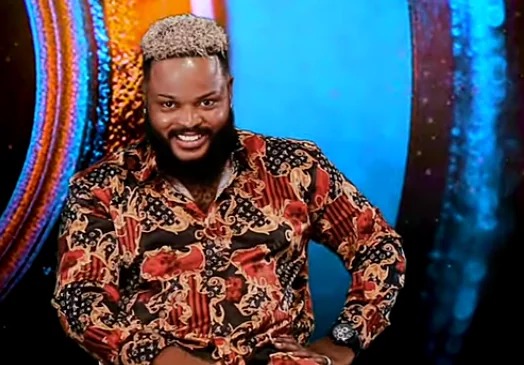 Storming the Big Brother house with his typical Igbo culture, Hazel Oyeye Onou seems to be winning the hearts of Nigerians. Aside from the viewer's applause for his grittiness, he also found favour with his fellow housemates for his great cooking skills.

His safe from yesterday's eviction is also proof that he's a big contender to watch out for in the house. The 'chef' is the second most followed Instagram follower with 315 thousand followers as of the time of filing this report. 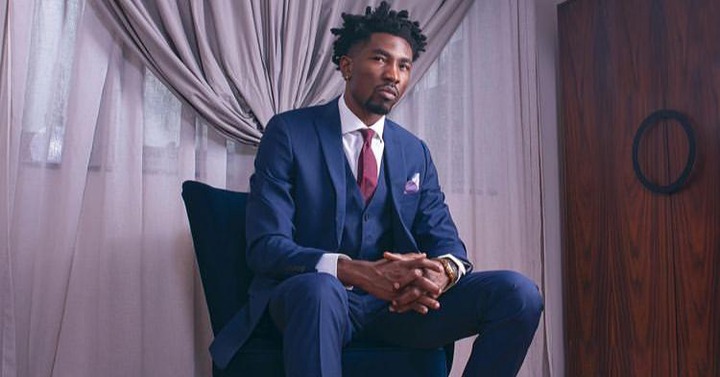 Boma Akpore is also a great contender for the N90 million grand prize, with 276 thousand Instagram followers - he sure has a huge fan base rooting for him. Saved from the first eviction list because of his glorified position as the second head of the house, Boma's popularity might do him more good in the coming weeks as he competes for the number one spot at Biggy's house. 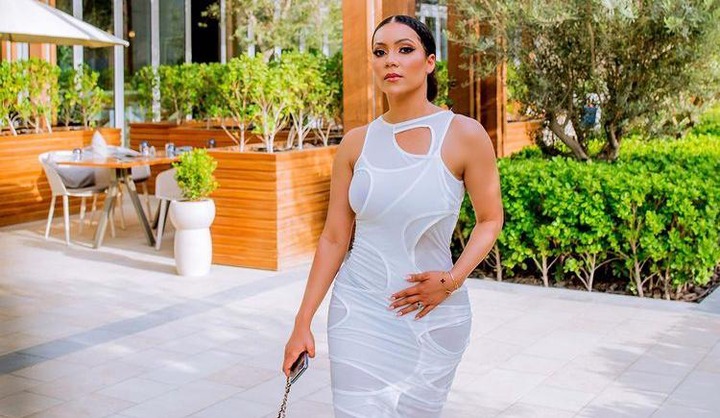 As a wild card, Maria does not belong to the house, but the lack of housemates to fish her out, made her an official competitor for the N90 million grand prize. 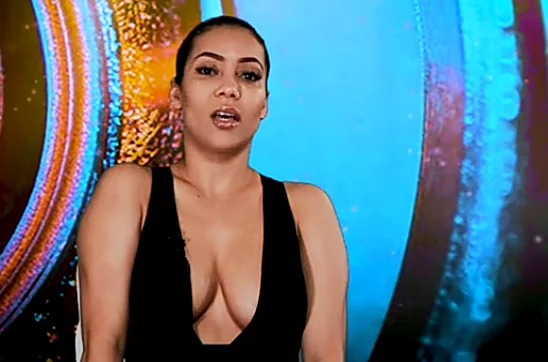 Born Maria Chike Agueze, the British-Igbo girl is sure going to give other housemates some real contention to deal with as her popularity has soared because of her beauty, and effervescent nature. As of press time, her Instagram followers is 245 thousand. 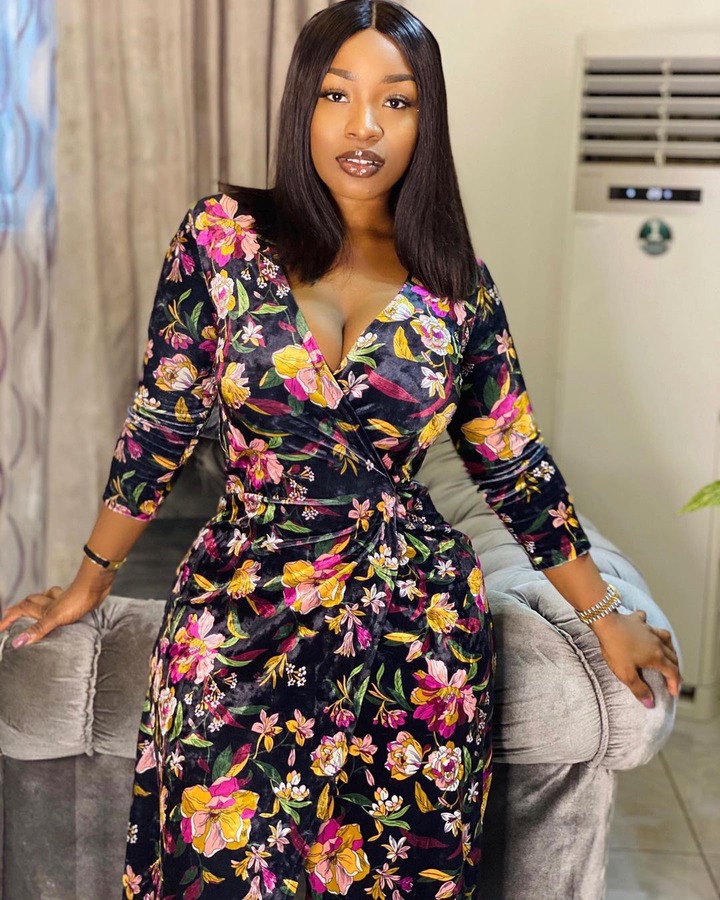 With a clear notion that she those not trust anybody in the house, but if needful, she would join any clique she finds beneficial. Describing herself as fun to be with, Jackie B also affirms that she is going to lead an honest life in the house and would be direct with everyone in the house. Her Instagram Followers have reached an all-high of 124 thousand as of the time of filing this report.

Which other housemates do you think is a major contender for the N90 million grand prize?