By Yellowbele23 (self media writer) | 1 year ago 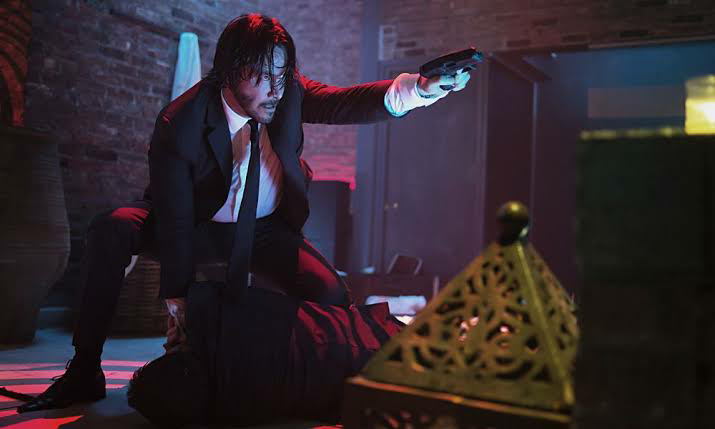 Actors are required to call upon a variety of skills and abilities when working on a movie.

Some of the biggest names in Hollywood are multi talented people who can do much more than just act.

Everyone needs a hobby and some turn to martial arts to stay in shape or even prepare for a role.

But there are those who take things to the next level. 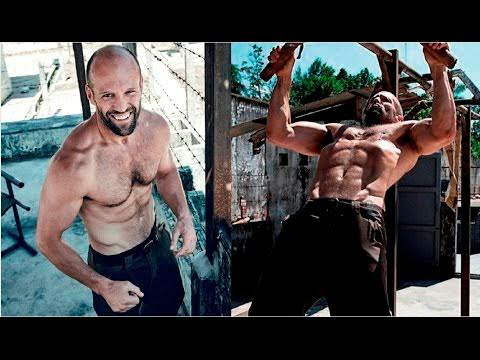 Statham has emerged as one of the best bad asses in modern cinema. He has definitely carved a niche for himself.

Given his reputation, it shouldn't come as a surprise that Statham is proficient in martial arts. 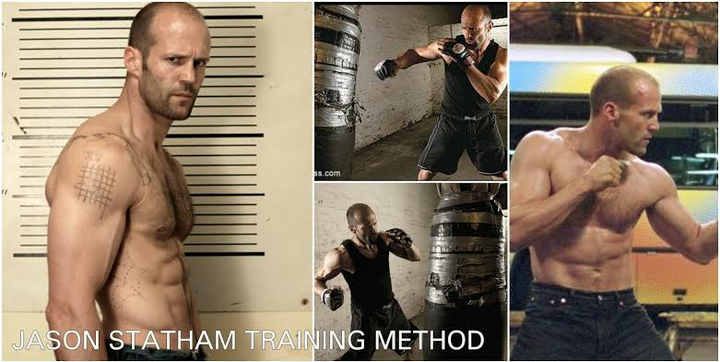 In fact, he is on the same skill level as some MMA fighters, meaning he could really throw a jab in the octagon if he wanted to.

Kickboxing is his specialty by he is also trained in Brazilian Jujitsu, and all these knowledge have gone a long way in advancing his acting career. 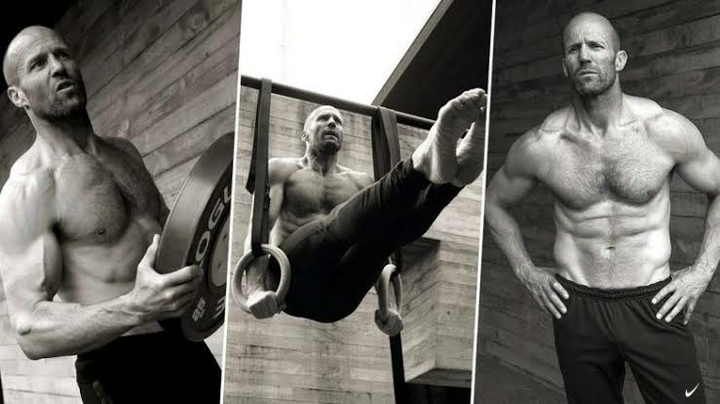 He is famous for doing his own unchoreographed stunts and is showing no signs of stopping. 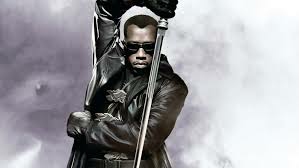 As one of the modern comic book movies, the original "Blade" had to bring something exciting to the table to wow 1998 audiences.

The movie starred Wesley Snipes who was perfect for the role.

Snipes has been training in martial arts since he was 12 years old, earning 5 black belts and earning a 5th time black belt in Shotokan-Karate and the second one in Hapkido.

He is also trained in a variety of other disciplined including Kung-fu, Brazilian Jujitsu, and kickboxing. 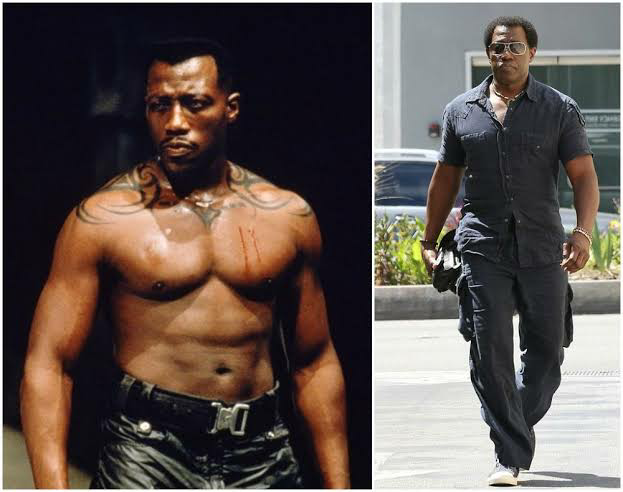 Though "Blade" was the best showcase for his abilities, Snipes has put together a great resume of action films that proves all that training didn't go to waste. One of the most famous lines in "The Matrix" is Neo proclaiming "I know Kung fu" and Keanu Reeves could give his famous character a run for his money.

I guess he is a real life John Wick, lol. 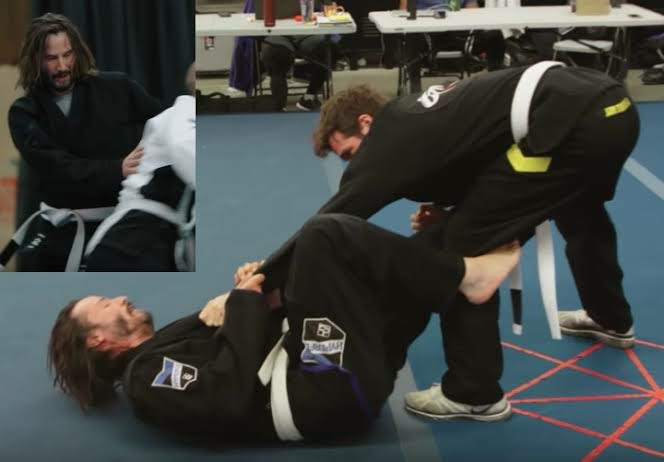 Getting hooked on martial arts while preparing for the first matrix film, Reeves has trained in Jujitsu, Wushu, Boxing and Krav Maga. 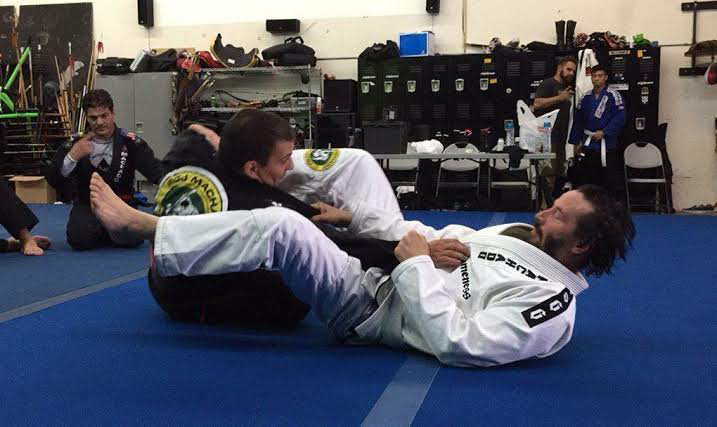 His talents have unquestionably helped him emerge as one of the leading action stars of his generation.

Reeves loves doing his own stunts, and being at peak physical condition allows him to do so. 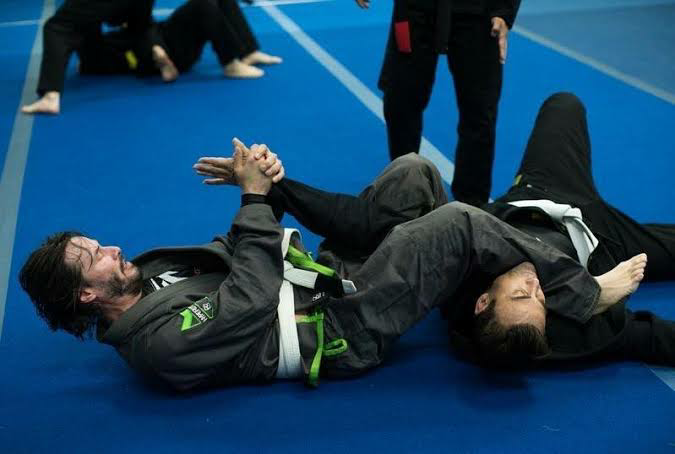 He has also had to train in Judo and Karate for more recent roles like John Wick. So, he'll just keep adding to his talents. 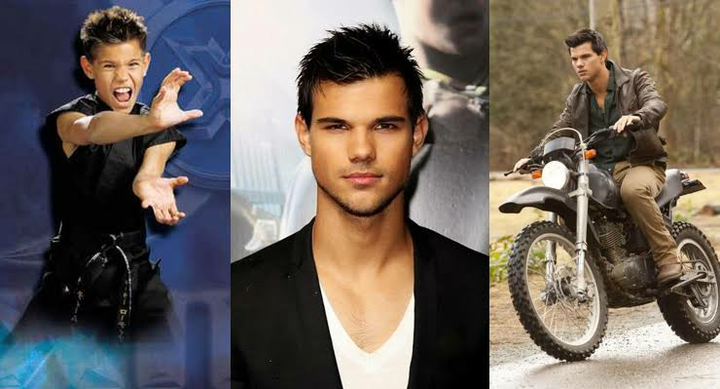 Lautner first emerged as the heartthrob for "Team Jacob" fans everywhere. But the actor is more than just a pretty face.

He began training in Karate when he was 6, he earned his black belt when he was 8, he was even ranked number 1 in his category by the American Sports Karate Association. 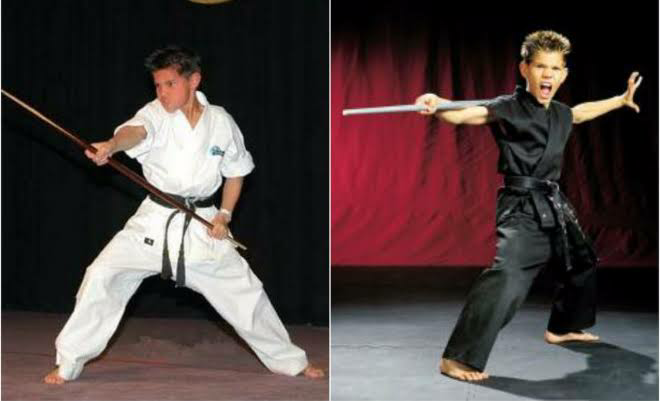 So, his life could have turned out very differently if he didn't turn to acting.

His martial arts skills has helped him in films like "The Adventures of Sharkboy and Lavagirl" and were great assistance when training for "Twilight". 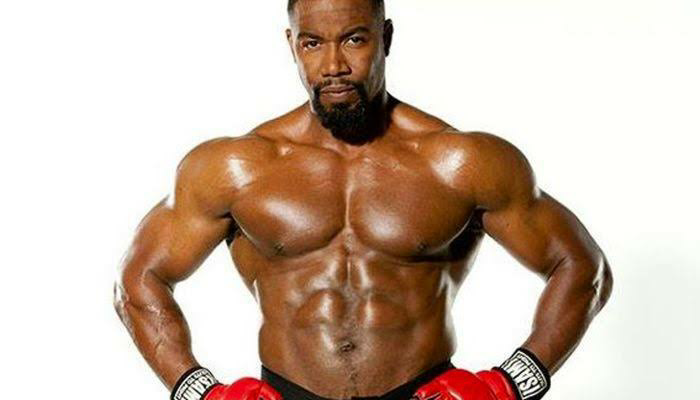 White's screen presence can come across as physically imposing, a major reason for that is that the actor is an extremely dedicated and gifted martial artist.

He has no fewer than eight black belt in Shotokan, Taekwondo, Kabudō, Gōjū-ryū, Tang Soo Do, Wushu and Kyokushin. 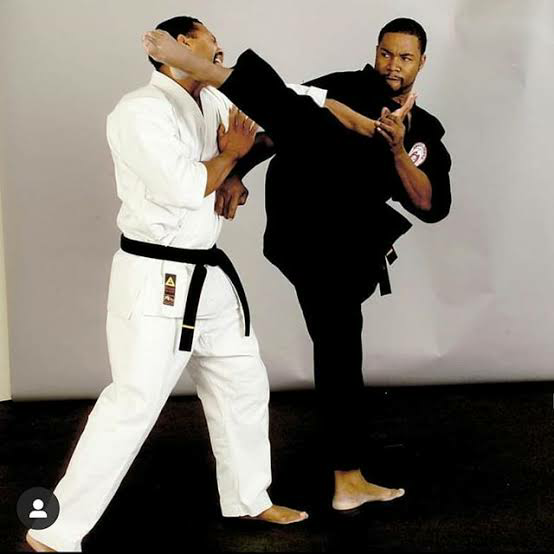 White has also been training in Jujitsu since the age of 7, this impressive skills set has popped up frequently in his career including films like "Exit Wounds" where White starred with Steven Seagal. 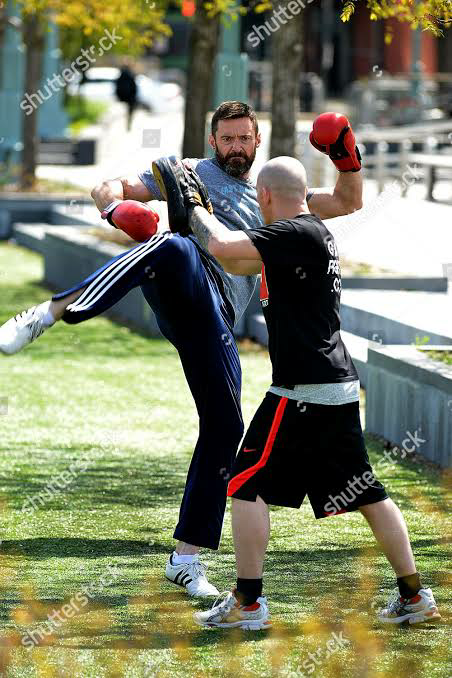 Hugh Jackman is a man with a plethora of gifts, he is naturally charming, he can sing well, and can transform himself to a homicidal mutant for the X-Men films.

Hugh Jackman's most famous role is "The Wolverine" and his training regimen for getting into the proper shape has become almost as legendary as his performances. 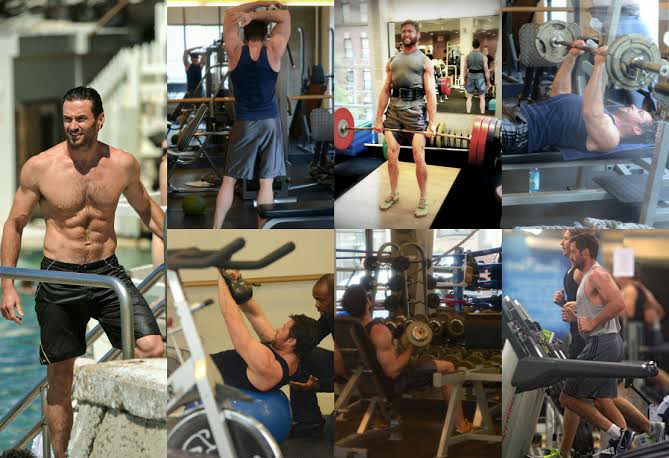 Jackman's extreme commitment to the part means he always do his own stunts, he doesn't put himself through all that work just for a stuntman to take the spotlight. 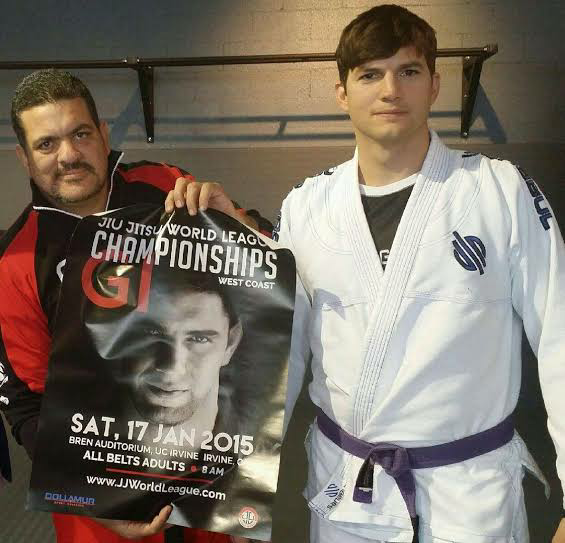 Ashton Kutcher seems like a goofy, easy going guy but he can probably beat you up if you robbed him the wrong way.

As parts of his healthy lifestyle, Kutcher trained in Brazilian Jujitsu even traveling to the country several times to practice his methods. 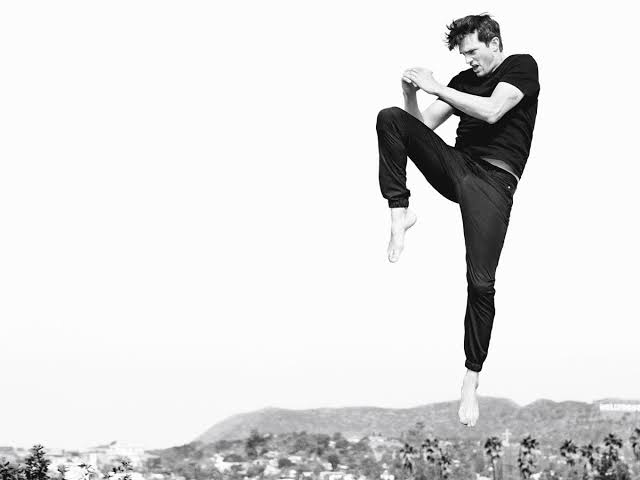 Under the guidance of trainer Ricardo De La Rivals Goded, he has achieved a black belt showing his dedication to the craft.

The actor has mostly made comedy movies in his time in Hollywood but if he wanted to branch out to action movies, he can surely make a lasting impression. 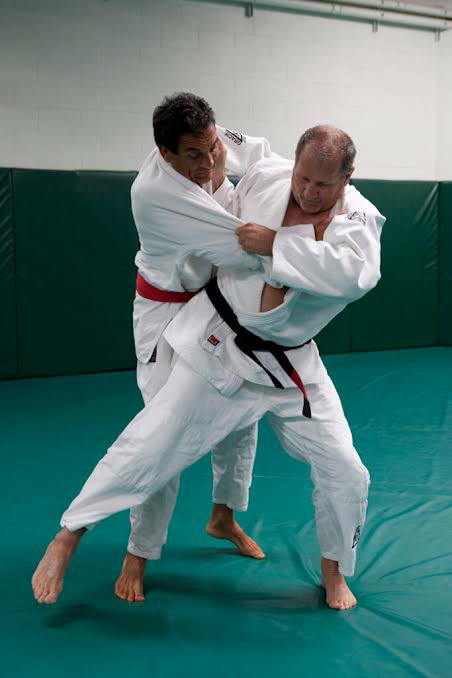 Famous with sitcoms such as "Married with Children" and "Modern Family", his characters don't usually fall into the action realm, so, it may come as a shock that the quintessential TV dad is a skilled martial artist. 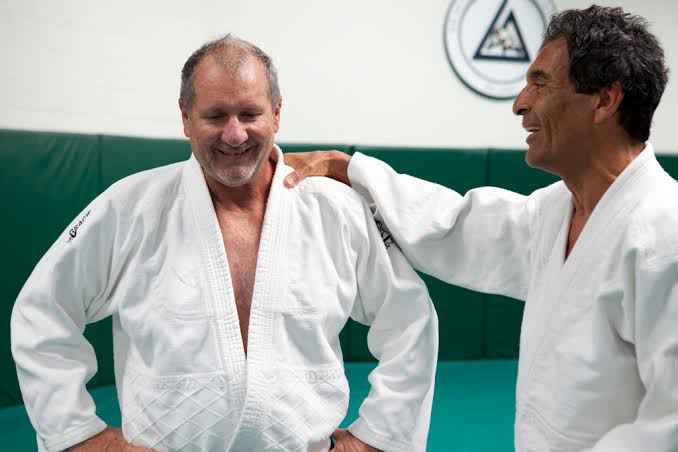 O'Neill is trained in Brazilian Jujitsu for the last 22 years, he received his black belt back in 2007. He called it his greatest achievement of his life, apart from his children. 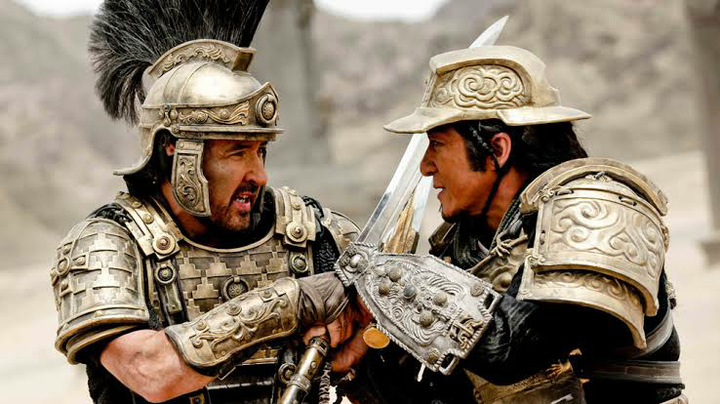 When you think of John Cusack, the first movies that comes to mind are 1980s hit films like "Stand by Me" and "Say Anything".

Not exactly action movies, but it was "Say Anything" that introduced the actor to the martial arts world.

When preparing for that film, he to take up kickboxing because the character he played was an aspiring kickboxer. 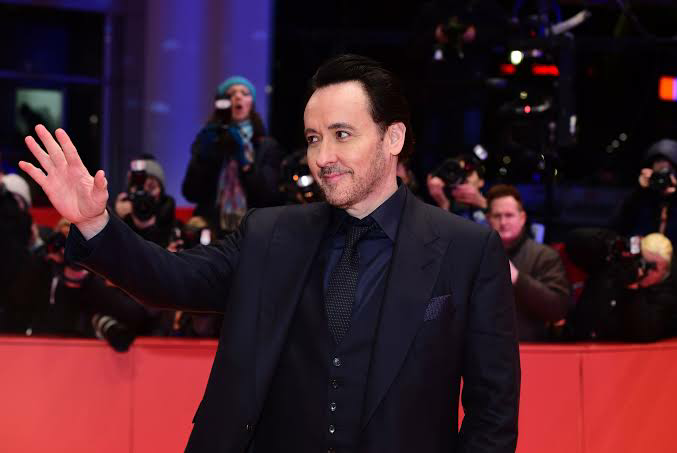 He continued training for more than 20 years afterwards, and now has a level six black belt in Ukidokon kickboxing.

Most of his roles haven't featured this aspect of his career but maybe Cusack will have the opportunity to showcase his talents in the future. 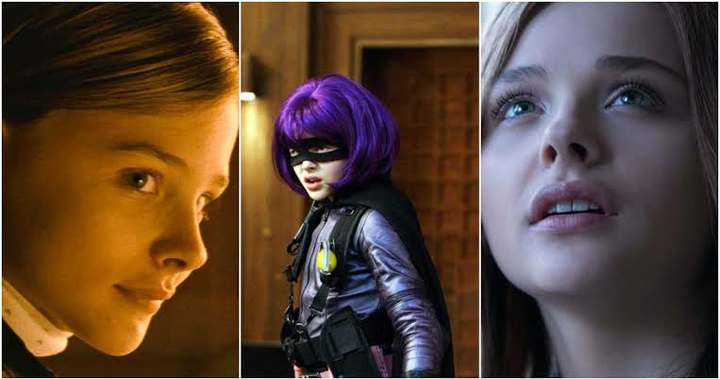 This youngster splashed onto the scene when she took on the role of "Hit-girl" in "Kickass" and she wasn't even going to back down for the challenges of the part.

While preparing for the role, Chloe trained with none other than Jackie Chan's stunt group for three months. That sounds like good company to have and the results definitely paid off. 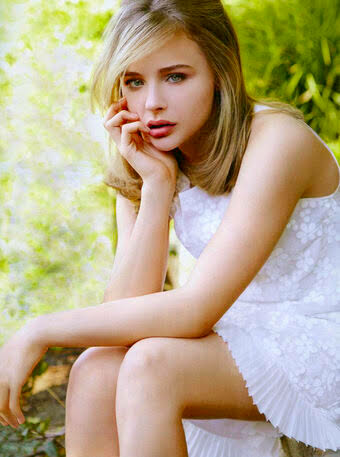 During production Chloe was able to do the majority of her own stunts on location, giving an authentic performance that would have been difficult to replicate with a double.

After watching the film, we don't want to mess with Hit-girl or Chloe because it wouldn't end well. 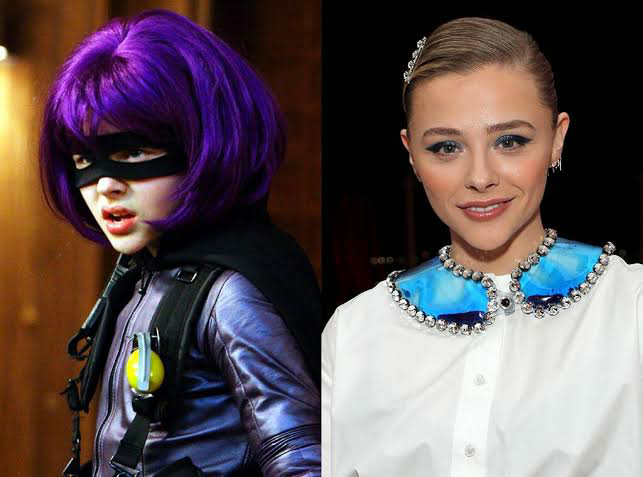 These are the actors that went into martial arts either to prepare for a movie role or for themselves.

If I've missed any other actor that did this, remind me in the comment section.