By SOG-SPORTS (self media writer) | 11 months ago

Popularly known as the ‘Guitar Boy’, the late Victor Uwaifo was also the first professional musician to be awarded the National Merit Honours of Member of the Order of the Niger (MON). 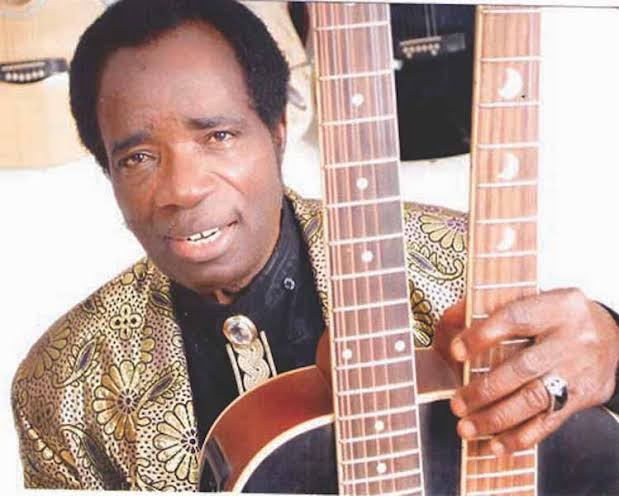 In this article, we will be looking at 3 interesting things that happened to the later singer during his lifetime.

1. He Once Had an Experience With a Mermaid Photos of a mermaid for illustrative purpose: CREDIT - SHUTTERSTOCK

According to the late singer, he had an encounter with a Mermaid in Lagos beach in 1996. Even though most people believe the creature to be mythical, the singer claimed he saw it real and even composed a song for it.

Following his experience with a mermaid decided to carve a sculptural piece of a Mermaid and keep it in his Museum, Revelation Tourist Palazzo, which is located in Benin City.

2. He Was Electrocuted On Stage 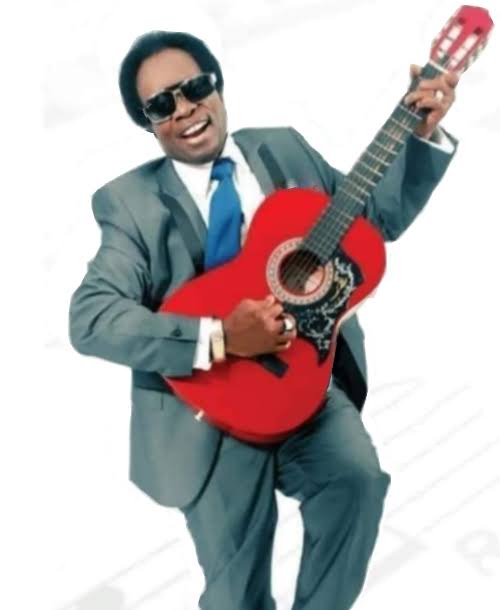 According to the veteran singer, in a report published by punch newspaper some years ago, he almost died of electrocution during one of his shows in Delta state in the year 1969.

Late Victor Uwaifo was allegedly trapped on the floor by an electric current while he was doing one of his acrobatic moves on stage. 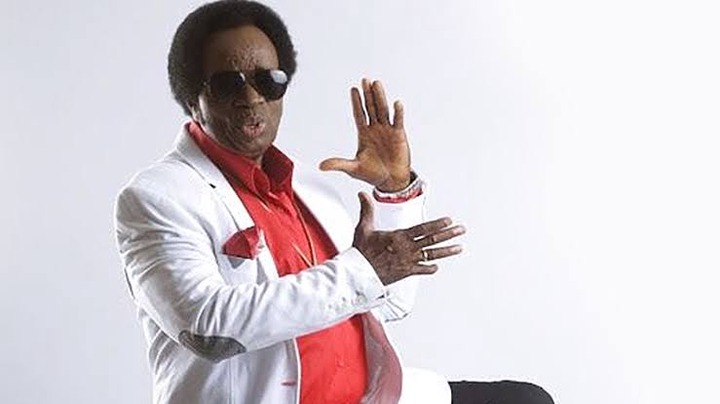 But God saved him as someone around him that time (Sunny Okosun) quickly raised an alarm while the power was quickly shut down.

3. He Was Involved In a Court case with Singer, Simi 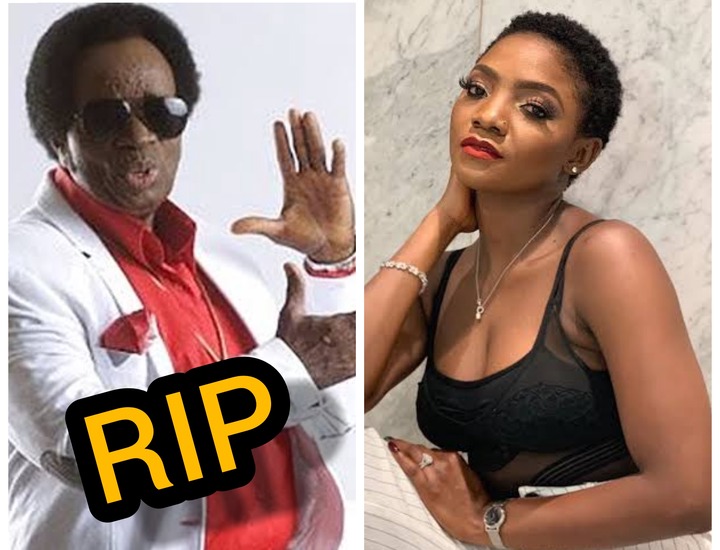 The veteran singer once sued Simi, a Nigerian singer, for using the word ‘Joromi’ in her song without giving credit to him.

According to the late singer, he took Simi to court because she failed to give credit to him for remixing his popular song "Joromi," without mentioning his name in the song, or even giving credit back to him. 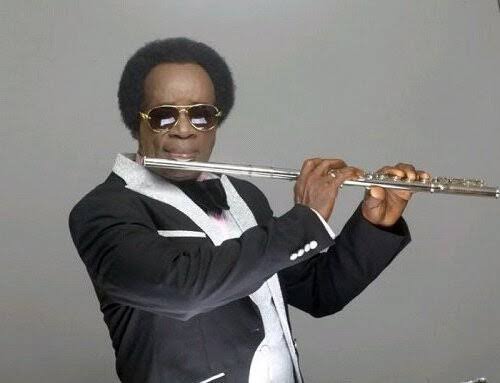 However, Late Victor later dropped the case, as the matter was reportedly settled amicably between the both of them.