5 Years After Her Boyfriend Advised Her To Start Comedy, See What Muslim Comediene Taaoma has Become

Sometimes in life when you meet the right people your life just become better and better. This is the case of 21-year-old Instagram Comediene Apaokagi Adedoyin popularly known as Taaoma who met her a boyfriend when she moved to Lagos. 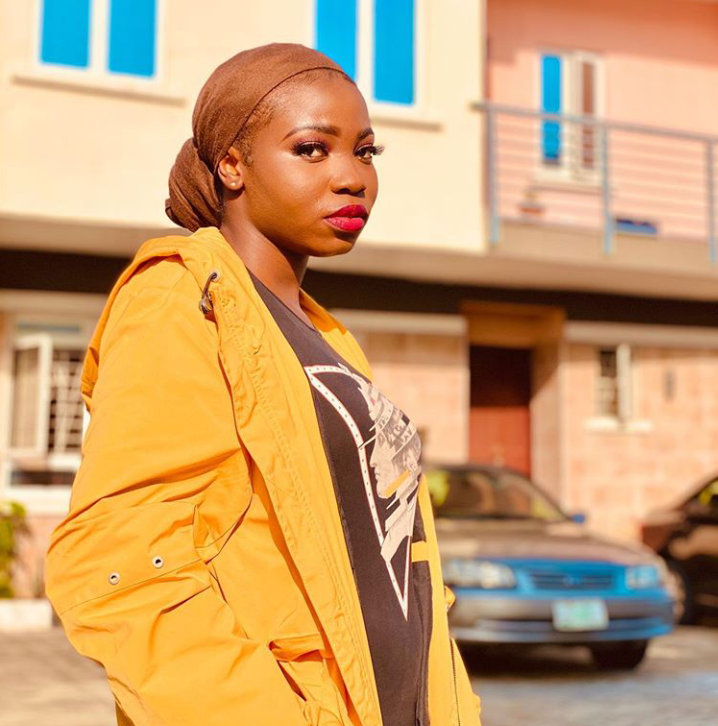 Her boyfriend encouraged her to start making her Comedy Skits. Taaoma agreed. Her boyfriend thought her how to edit videos using Adobe Primeira Pro... Taamo started making her skits in 2015 and since then she hasn't turn back.

Her comedy skits are widely viewed on popular photo sharing app, Instagram and are mostly shot in her home in Lagos. Taaoma has played many roles in a skit. In her comedy skits, Taaooma plays all the characters in a fictional family of four which includes Taaoo (herself), Iya Taaoo (her mother), Baba Taaoo (her father) and Tayo ( her brother).Her comedy skits are centered on exposing African mothers and their unique manner of disciplining African children with a slap. 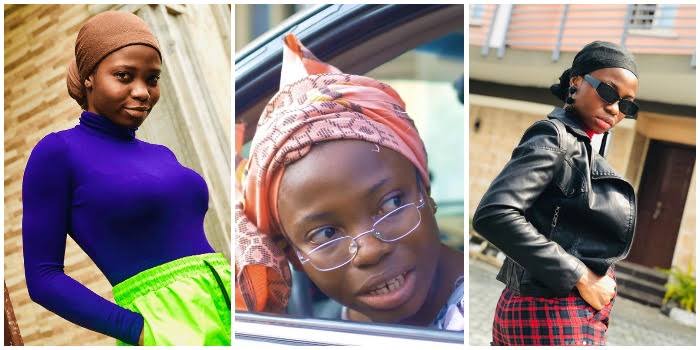 She is now popular in the country following her exploit in comedy. Her skits has gain recognition not just in Nigeria but in Namibia where she grew up. 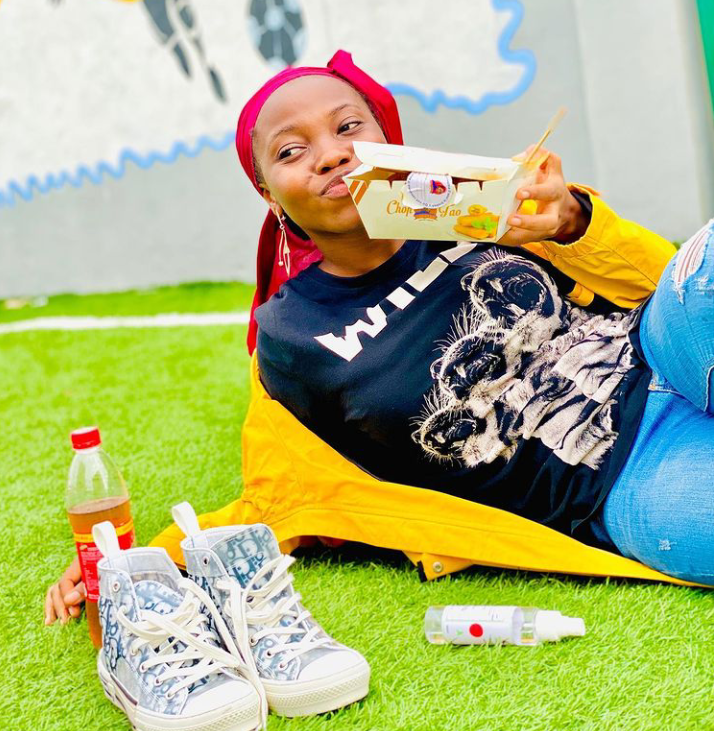 Aside Comedy, Taaoma has a side hustle. She is the Chief Executive Officer of Chop Tao a company that specialize in snacks and food supplies for your birthday, weddings etc. 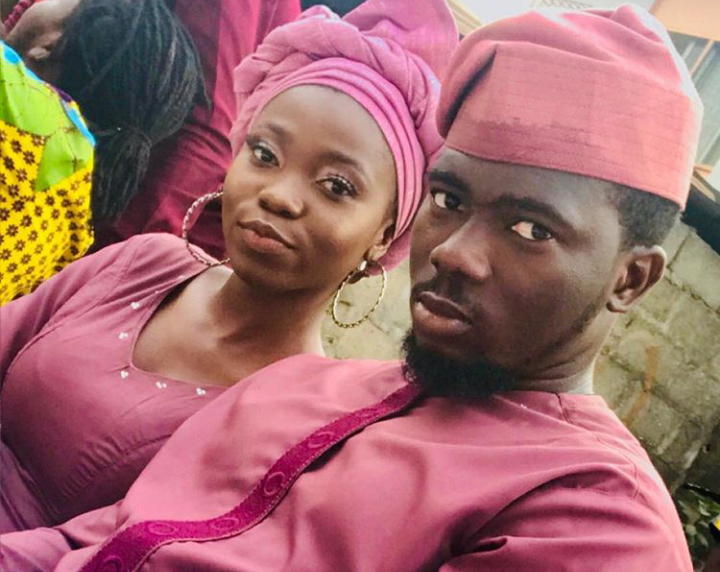 Her boyfriend Abdulaziz Olaimeji proposed to her during their trip to Namibia and Taaoma said yes. 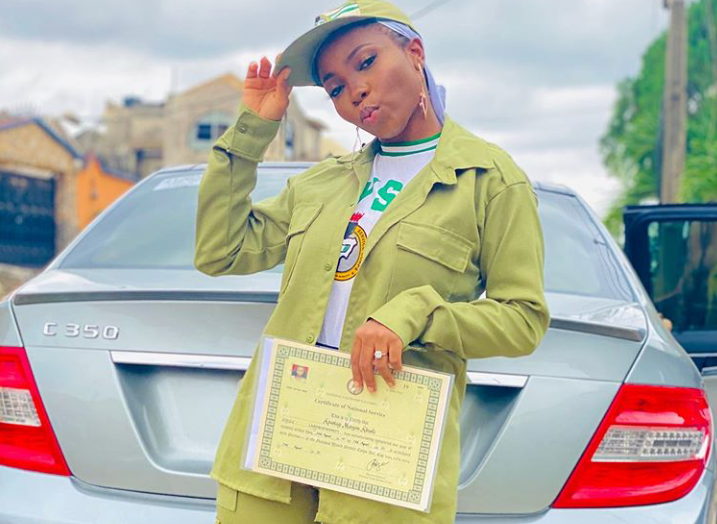 She obtained a Bachelor degree in Tourism and Travel Services Management at Kwara State University.In 2020, Taaooma created a comedy health skit to spread the word on Coronavirus. 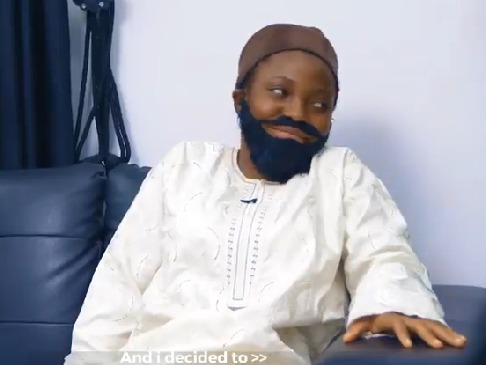 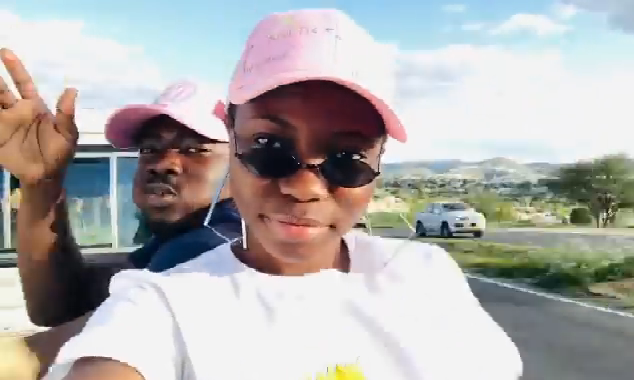 Taaoma was named The Gage Best Online Comedian of the year and also Nigeria's Under 25 Social Enterpreneur of the year in 2019. This year she is recieved nomination from The Future Awards as the Content Creator Of The Year and Maya Award Africa as the Skit Maker of the year.

Maryanne as found a feet in the entertainment industry thanks to the beautiful people around. She is now a role model to up and coming comedians in Nigeria.