Liposuction, Brazilian butt lift, lip augmentation and other types of cosmetic surgeries are gradually becoming prevalent in the society. Many people have travelled out of the country to undergo such surgeries in order to get their desired body shapes.

Some people decided to keep their procedures as a secret from the media while others were open about it. In this article, we will briefly talk about three Big Brother Naija reality stars who have done surgeries to enhance their body and they did not keep it a secret. 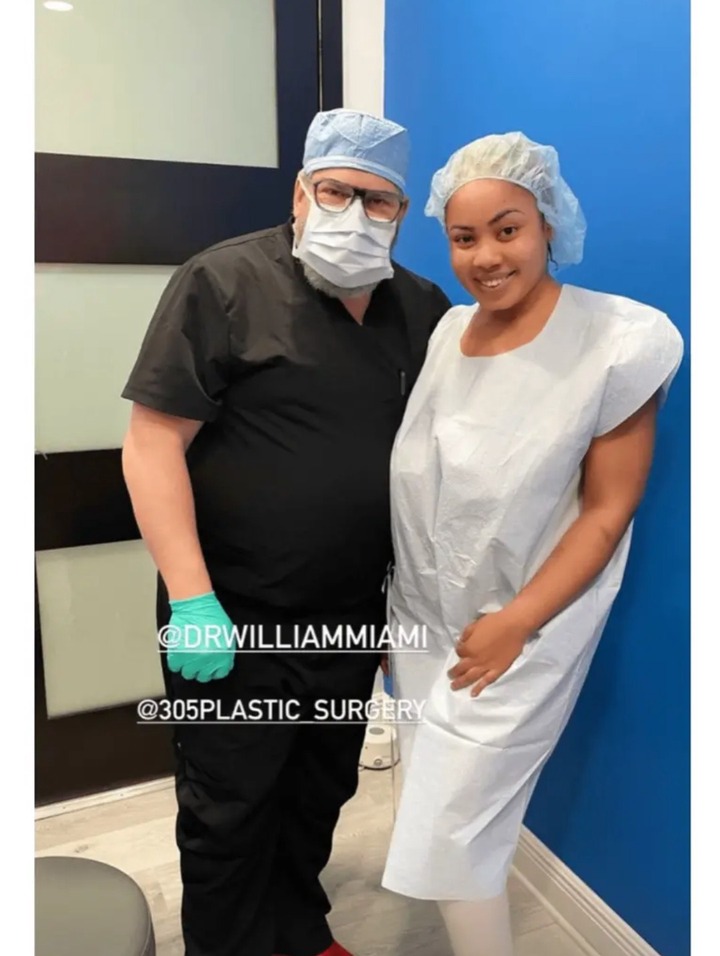 Nina is one of the former BBN ‘Double Wahala’ housemates. She went under the knife to enhance her backside after her she appeared in the reality show. Nina opened up about her surgical procedures on her official instagram page. 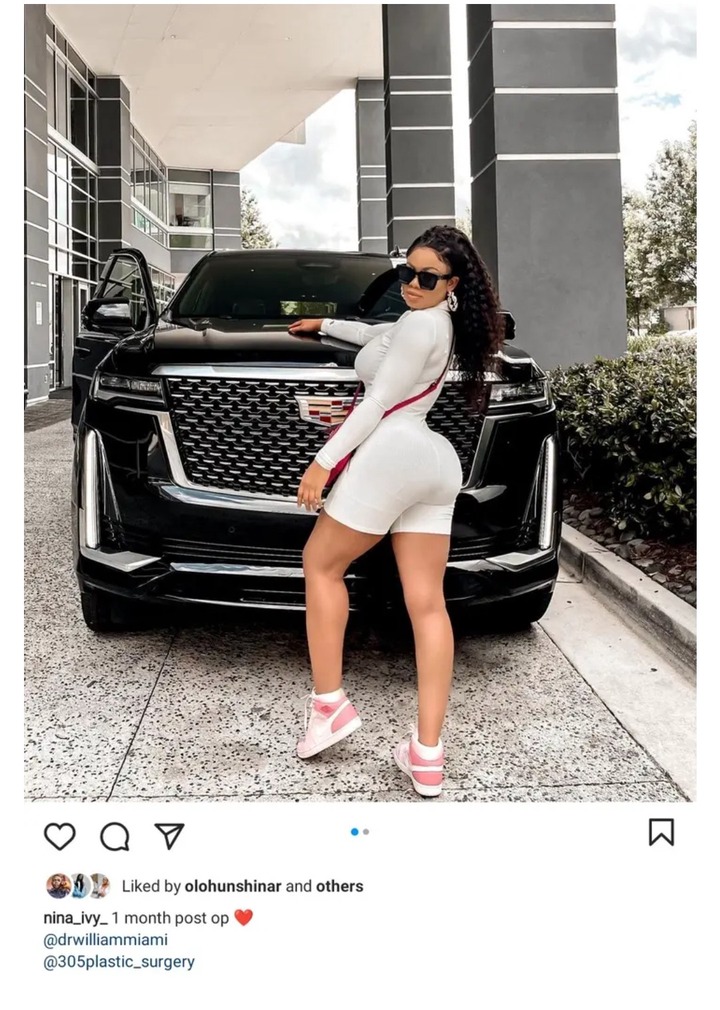 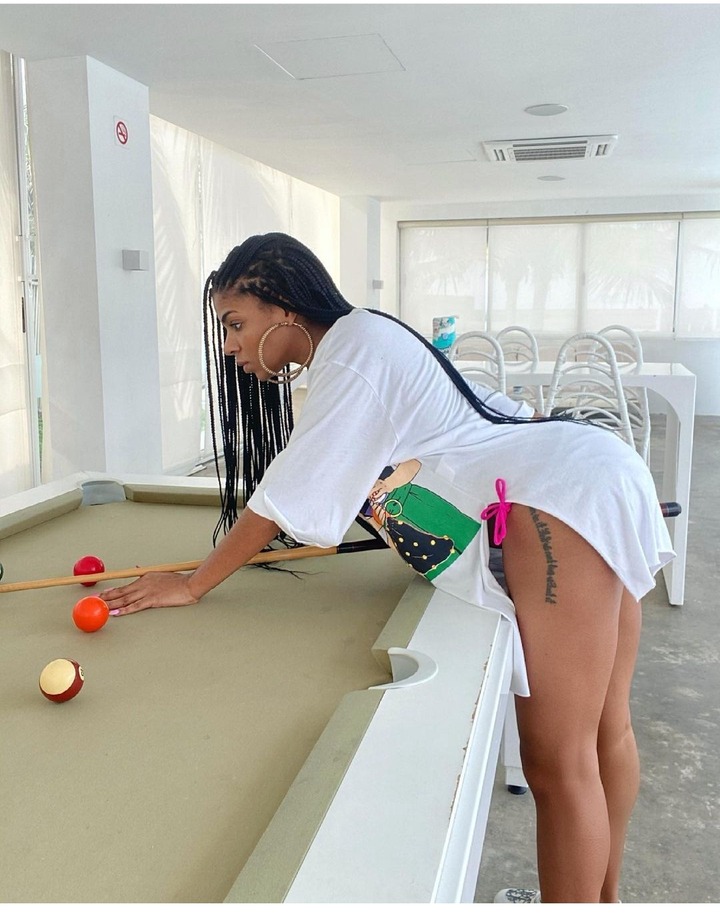 Venita is a former BBN ‘pepper dem’ housemate. Not much was known about her surgery until she openly spoke about it during an interaction with a follower on instagram. Venita told the follower that she had actually been on the table like others. She said she is a ‘happy hybrid’. This was after the follower praised Venita of having a real body in her comment section. 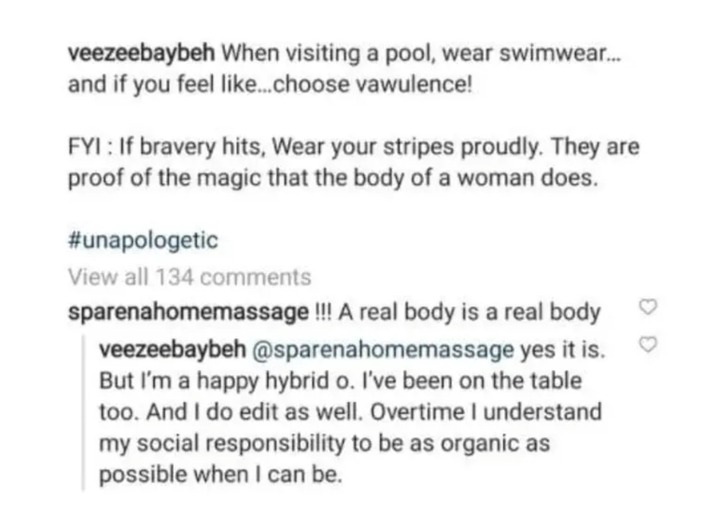 After the follower said “a real body is a real body”, Venita corrected her that “yes it is. But I’m a happy hybrid o. I’ve been on the table too. And I do edit as well. Overtime, I understand my social responsibility to be as organic as possible when I can be”. 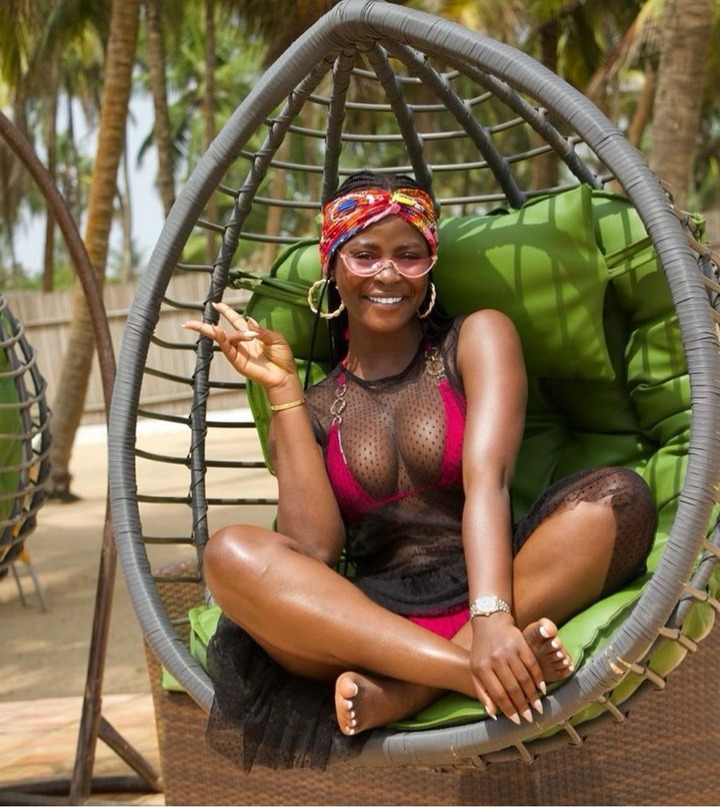 At first, Khloe did not disclose anything about her surgery until a picture of her on a plastic surgeon table went viral. The picture made turns on the internet before Khloe later addressed the issue. People had seen the drastic changes in her body but she gave credit to something else.

Khloe reveals her mum's reaction on finding out about her surgery 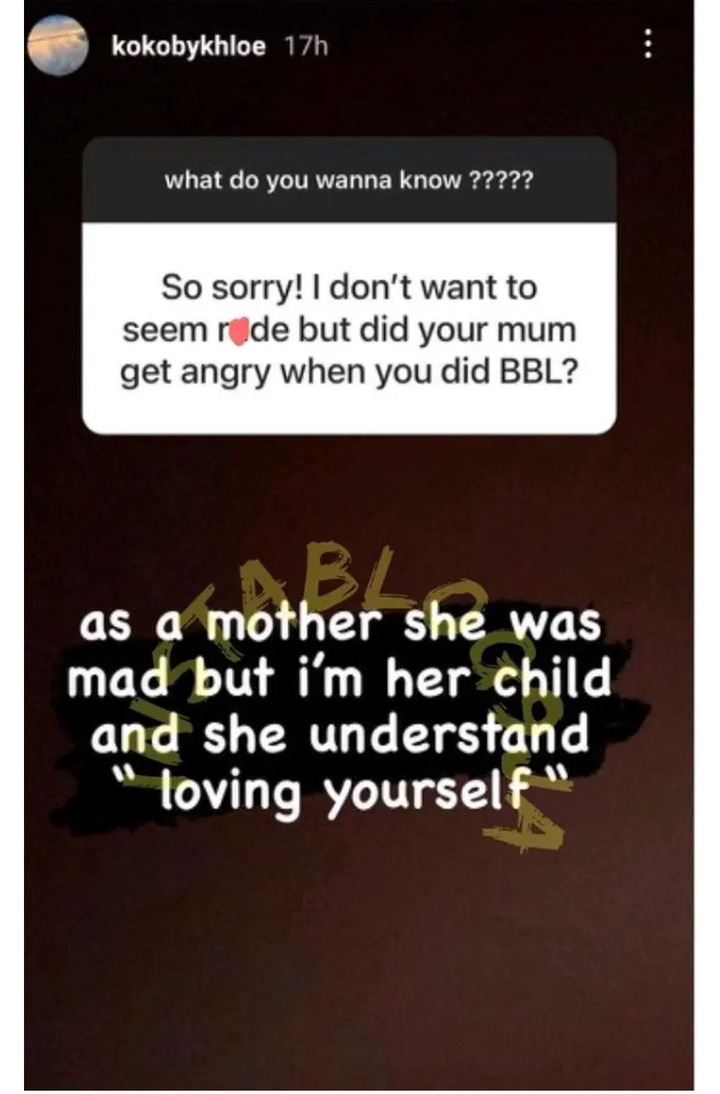 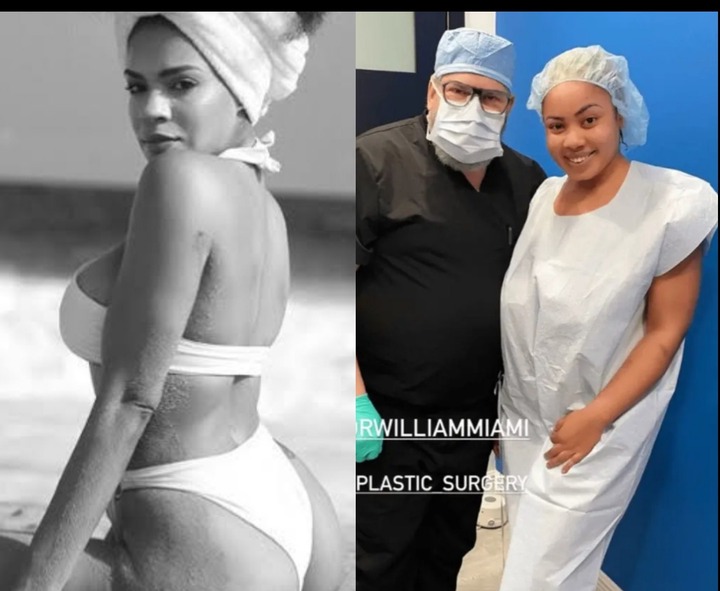