Do you watch Kannywood movies? Meet the family of Adam A Zango, one of Kannywood's popular actor 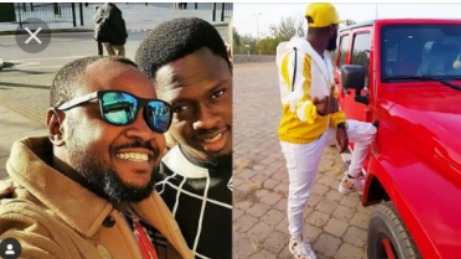 Many of you might still remember the popular Hausa film actor, dancer, singer, and producer Adam A Zango though many of you have forgotten him. But do you know that the star actor is actually a father I know i might seems hard to believe, but stick to the end and you will get to see the picture of his little baby girl, and his wife as well because not so many people know that the star is actually married. But before then here is a little detail about the actor because not so many people achieve known him. 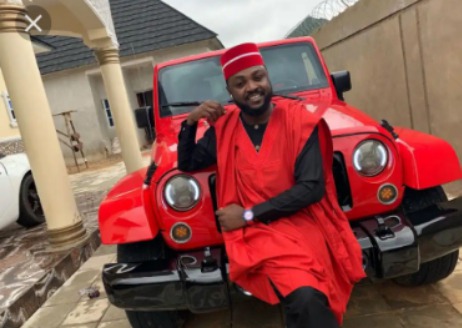 Adam A Zango also known professionally as Usher or Gwaska, is a Northern Nigerian actor, producer, script writer, dancer, director and singer. He hails form Kaduna state and his real name is; Adam Abdullahi Zango. They gave birth to him on 1 August 1985 to the family of Mallam Abdullahi and Hajiya Yelwa Abdullahi.

Adam Zango entered the Hausa film industry in early 2001 as a music composer. He started his acting profession as a low level actor and appeared in over 100 Hausa movies. But the amazing thing about this actor that made him unique among his co-Hausa actors is that within a twinkle of an eye he aroused to international icon by winning Africa Movie Award in London, UK.

The star has married about 5 times before, which did not work out.He married an actress, Maryam Yola, in Lugbe, Abuja in 2013, few months after they both featured in a movie titled 'Nas'. In 2015, the actor also married Ummul Kulsum from Ngaoundere in Cameroon. The Cameroonian gave birth to Zango's first daughter, named Murjanatu Haidar A Zango.

As earlier said here are photos of Adam A Zango with his beautiful family: 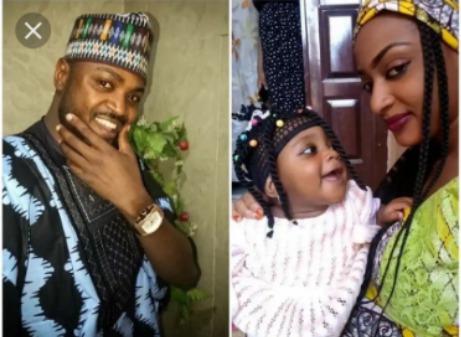 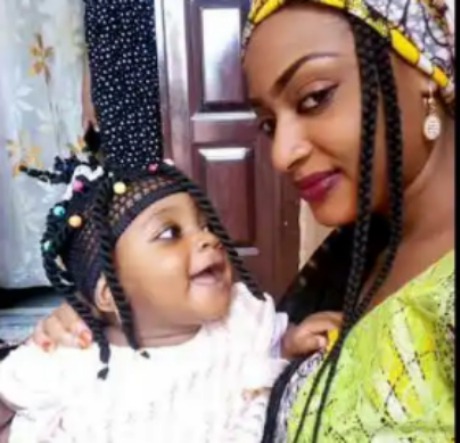 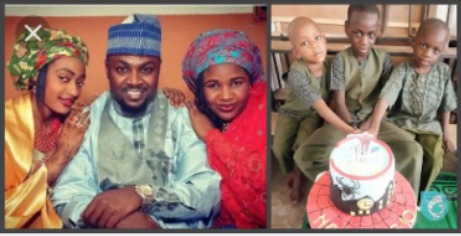 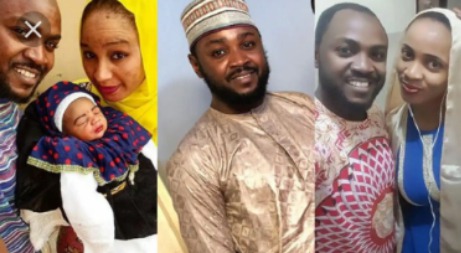 Here are some photos of him and his daughter: 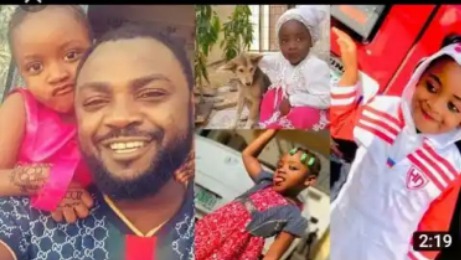 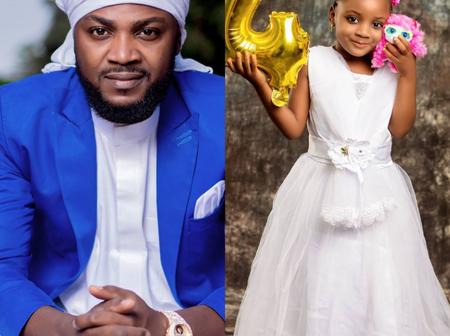 In the left side of the two photos below you can see his daughter now all grown up: 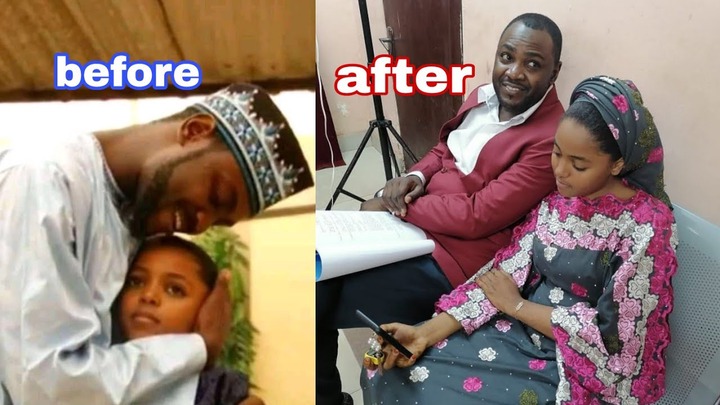 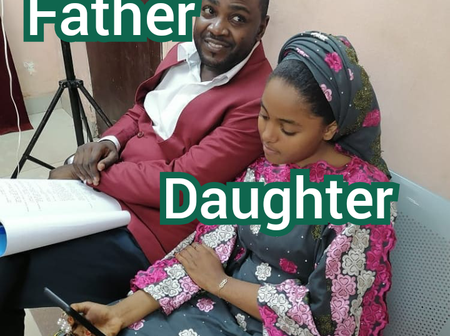