See how these famous stars looked like when they were young.

By LovetheWriter (self media writer) | 1 year ago

The Hollywood film industry has produced lots of talented stars who have continued to showcase their wonderful acting skills to the the populace. While we have our favourite stars who we admire because of the way they've portrayed their acting skills, most of these stars also had times when they went to school, studied, played and did a lot of fun things. Before they became who we know them to be now, they were young men and women. In this article, I will be showing pictures of how some popular Hollywood film stars looked like during their younger days. Before you proceed, remember to like and follow me to be updated on my latest articles. 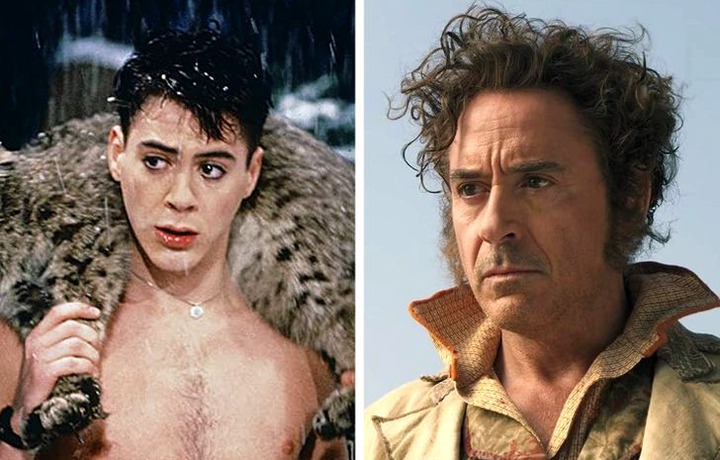 Robert Downey Jr: This Avengers superhero popularly known as Iron Man or Tony Stark was a young chap before he became famous. 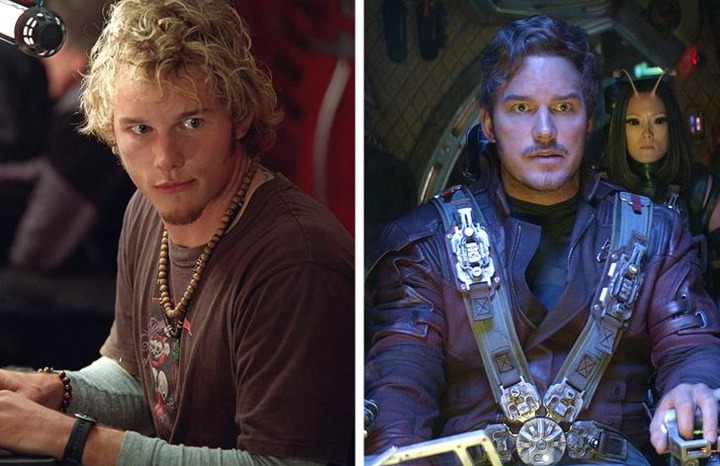 Chris Pratt: known for his role in Star wars, Avengers and many others. 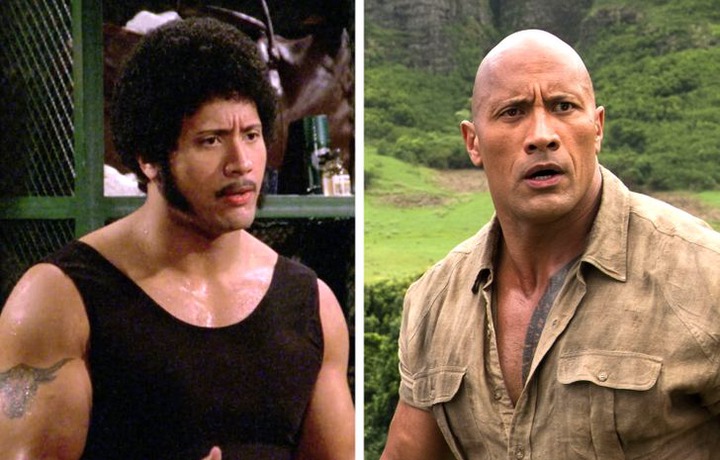 Dwayne Johnson: Known as "The Rock," during his younger days, he also starred in many films. 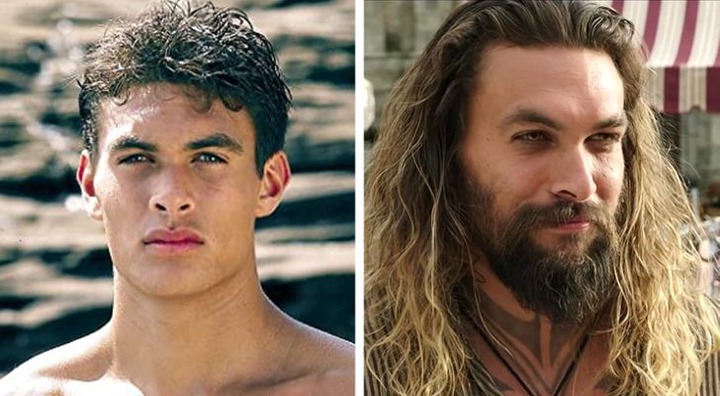 Jason Momoa: Known for his role in the popular movie, Aquaman where he acted as "Arthur." 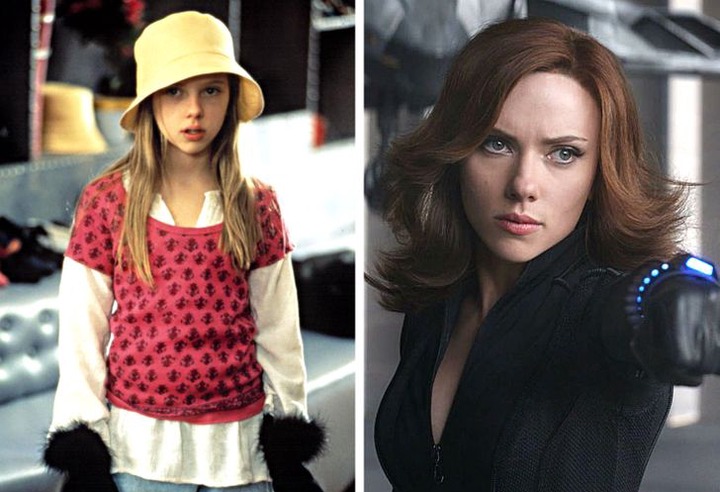 Scarlett Johansson: Acted as "black widow" in the Avengers movie.

Paul Bettany: He played the role of "vision" in the Avengers.

Zoe Saldana: She acted in the movie, Star wars, Avengers Endgame and many others. 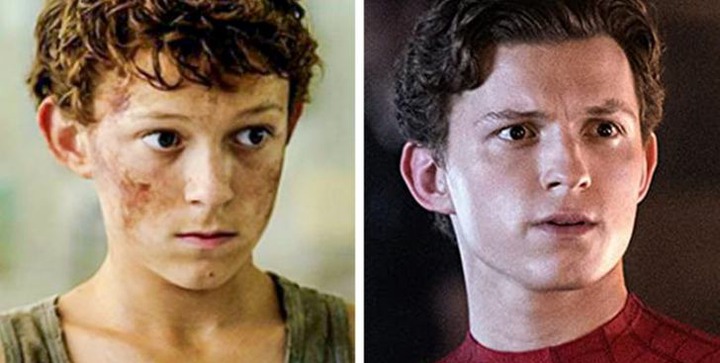 Tom Holland: He has acted in movies such as Spiderman;Homecoming, Avengers Endgame and others.

Content created and supplied by: LovetheWriter (via Opera News )