By Carolinelovebooks (self meida writer) | 23 days

And the movie of 2019 we didn't stop talking about. 'Little' broke the box office with millions of streaming on Netflix and Hulu. The movie was released in the United States on April 12, 2019, by Universal Pictures, and grossed over $49 million worldwide. It received mixed reviews from critics, but above all, it got abundant praises. But the most fascinating part of this movie is the role Marsai Martin played. 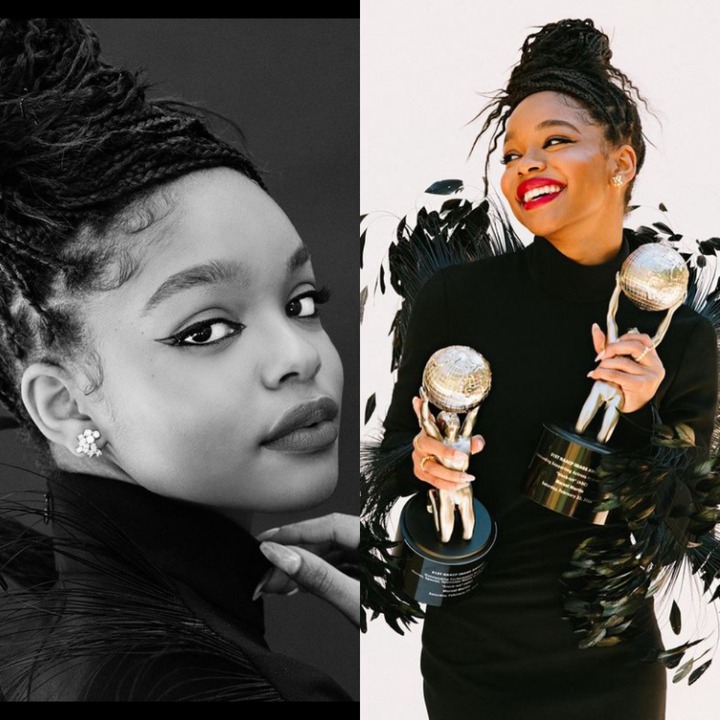 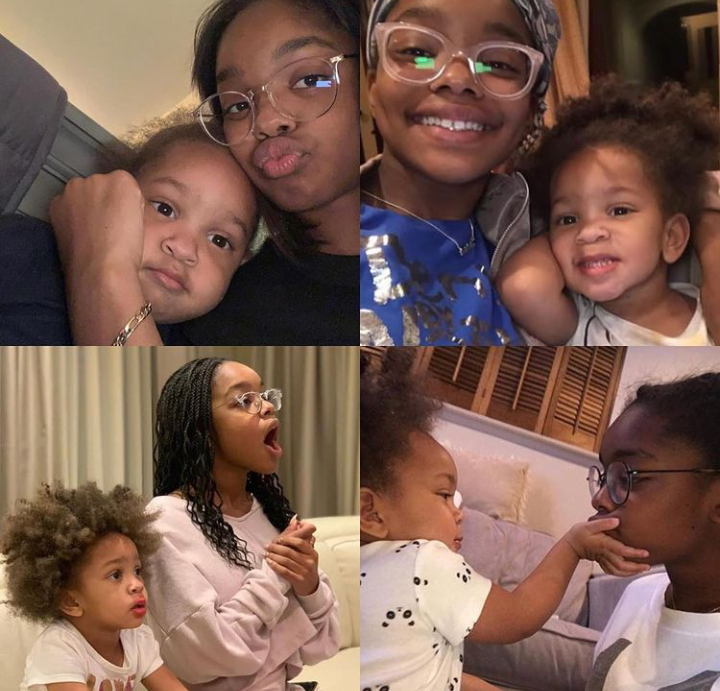 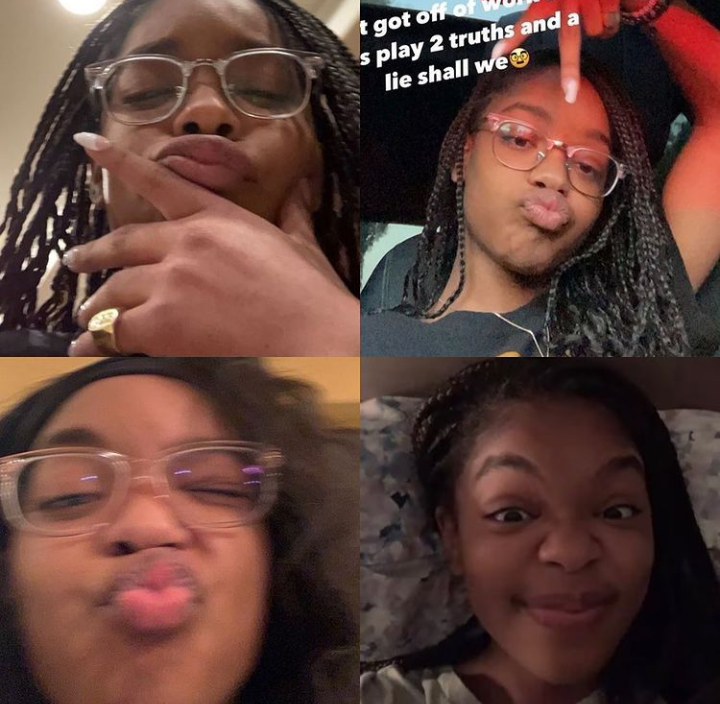 Marsai Martin played the role of a rude CEO, Jordan Sanders, who turned into a 13 years old after waking up from sleep the next day, because of the spell a small girl cast on her. Now we know Marsai is so talented because everyone wanted to watch that movie because of her. 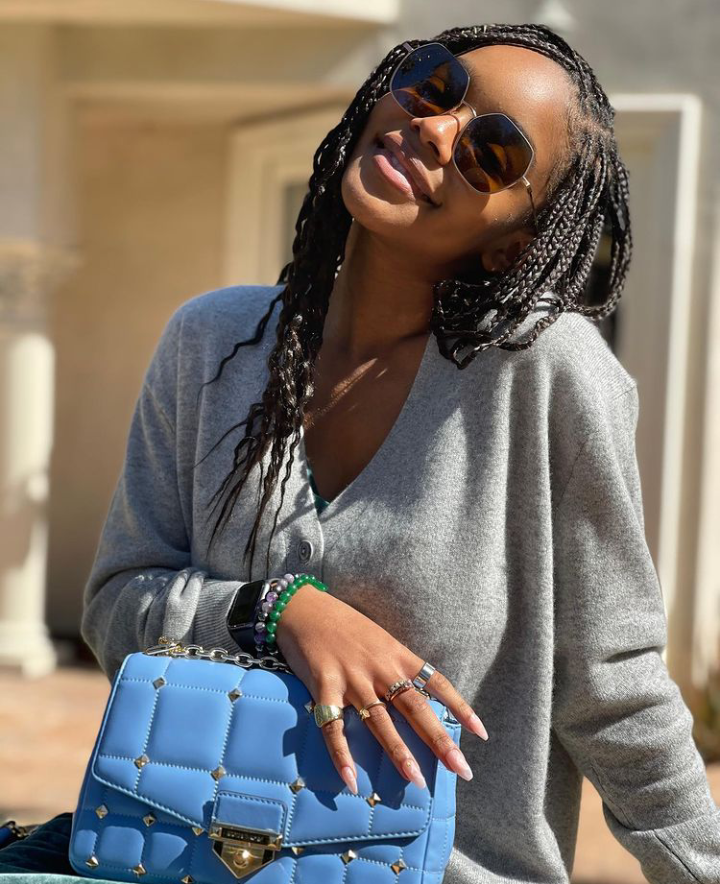 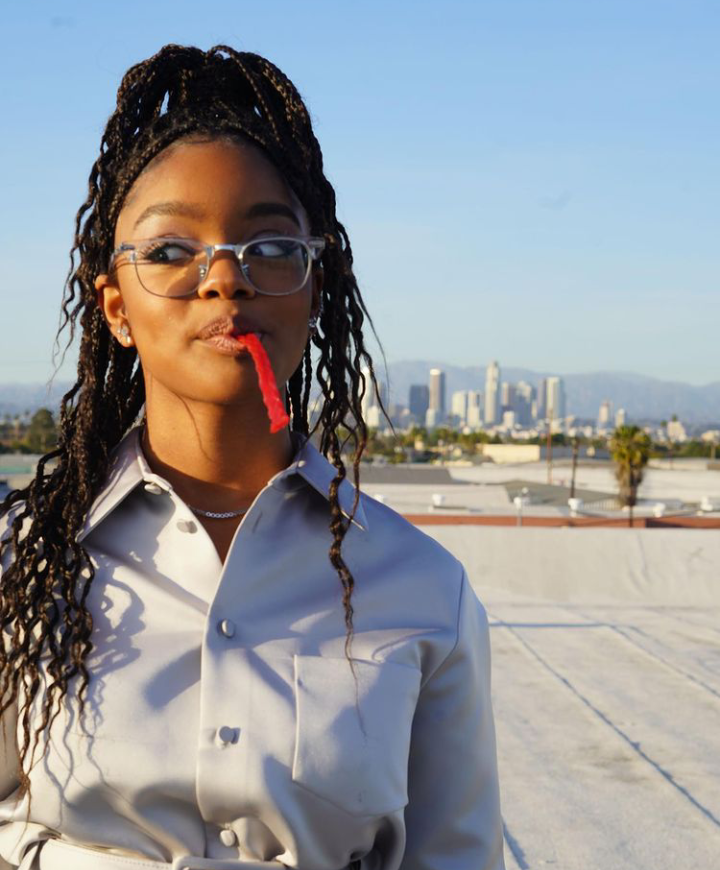 But it looks like Marsai is no longer that little girl from the movie. She has grown up so much and earned numerous awards under the span of two years. Beyoncé has recognized her two times by sending her a gift of her Ivy Park Collection which she in turn modelled for her fans. 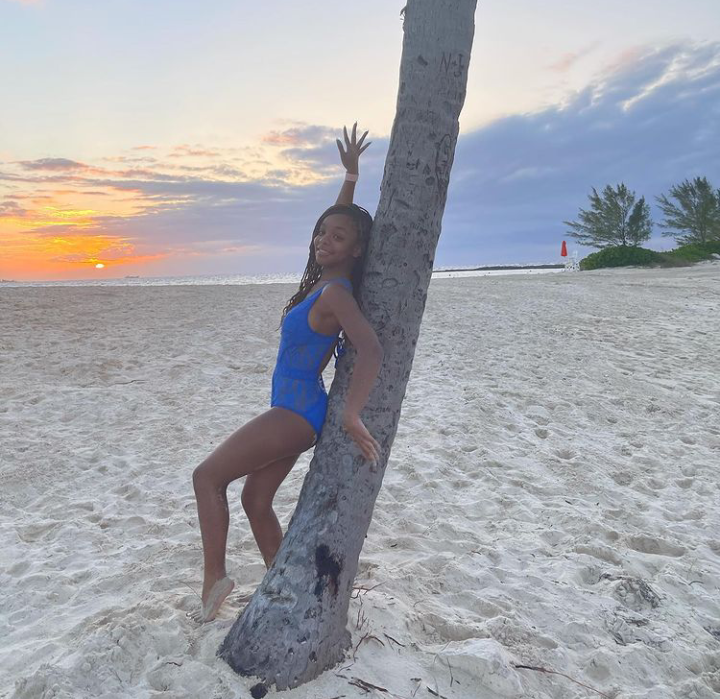 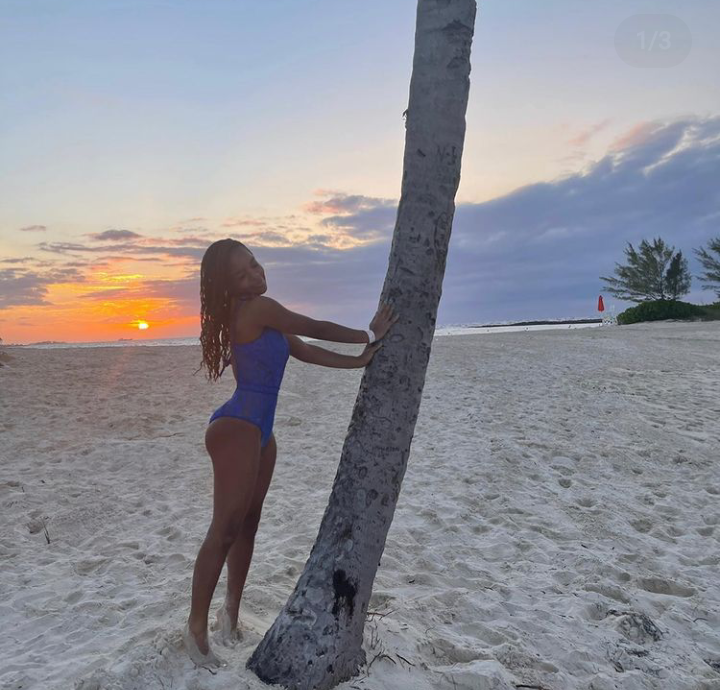 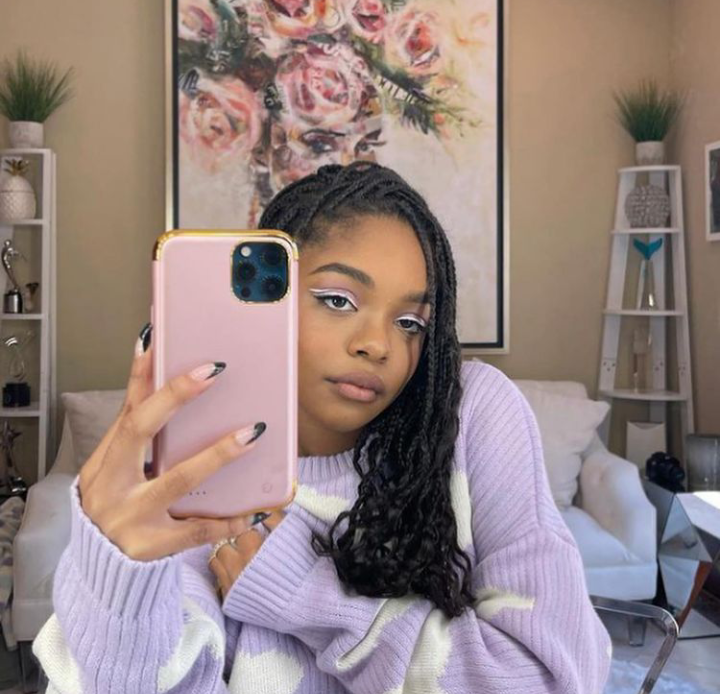 She is the youngest movie producer in the world according to Hollywood. For a 15 years old, Marsai is making really good money for herself and her parents. More grease to her elbow. 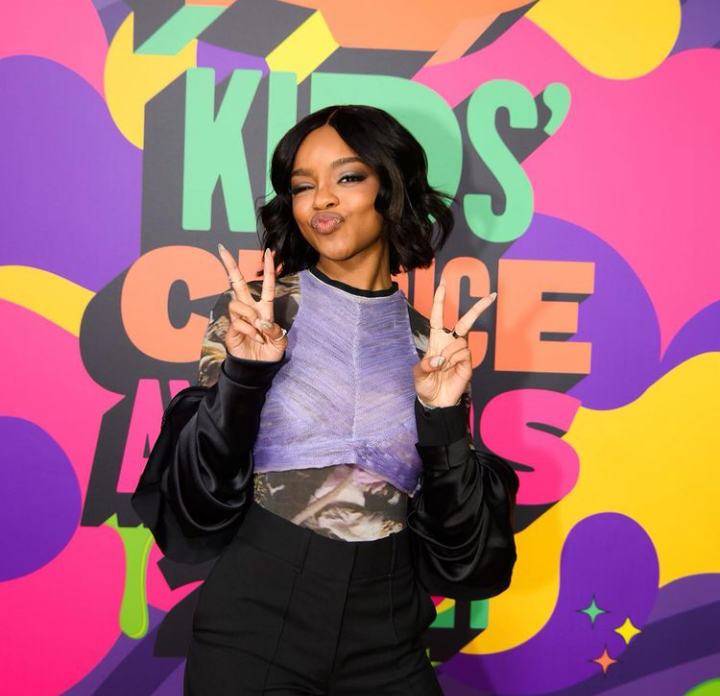 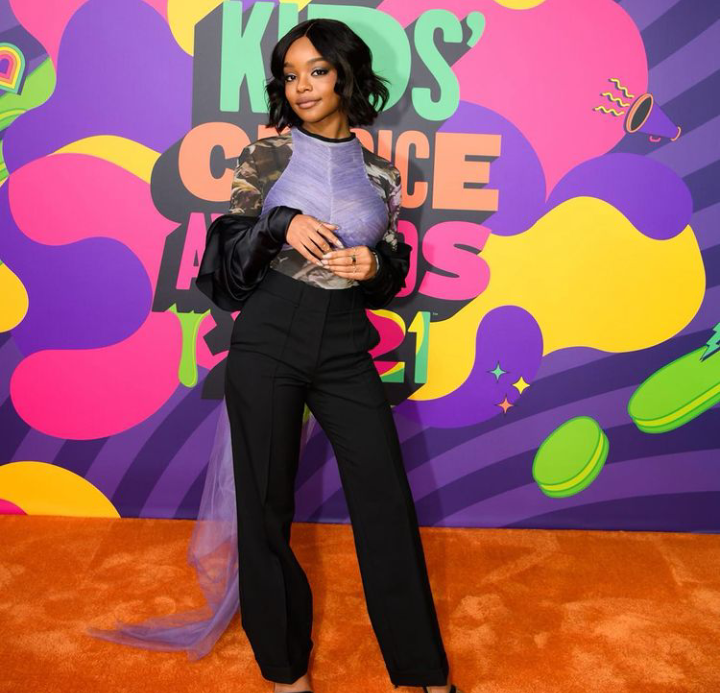 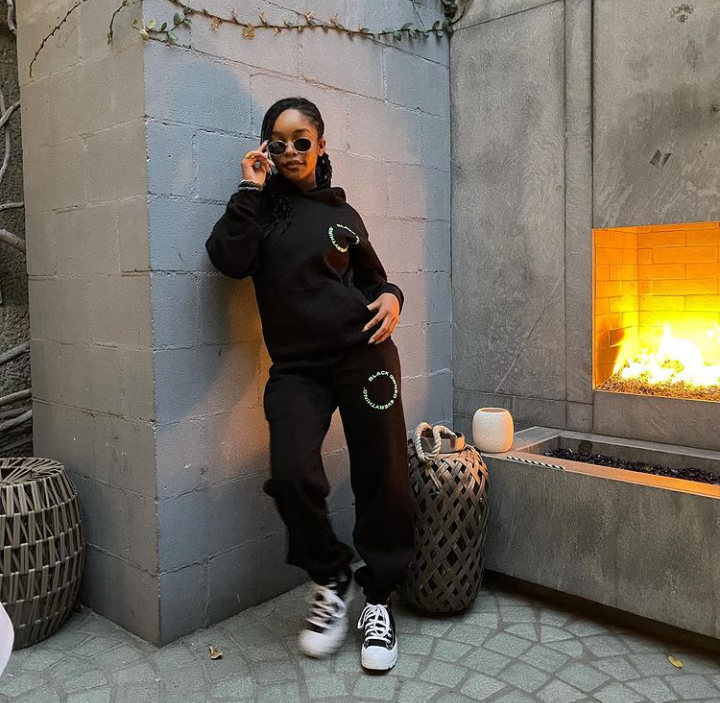 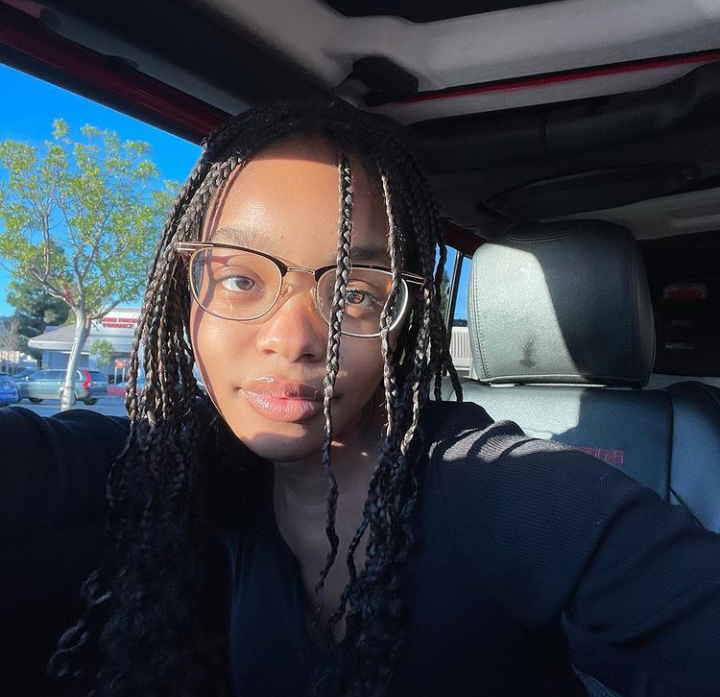 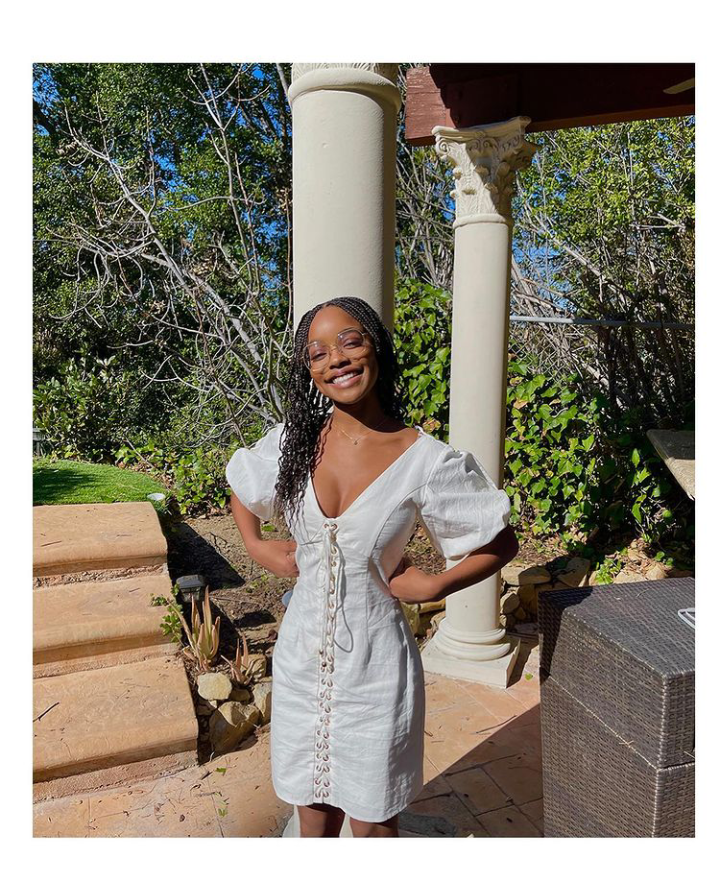 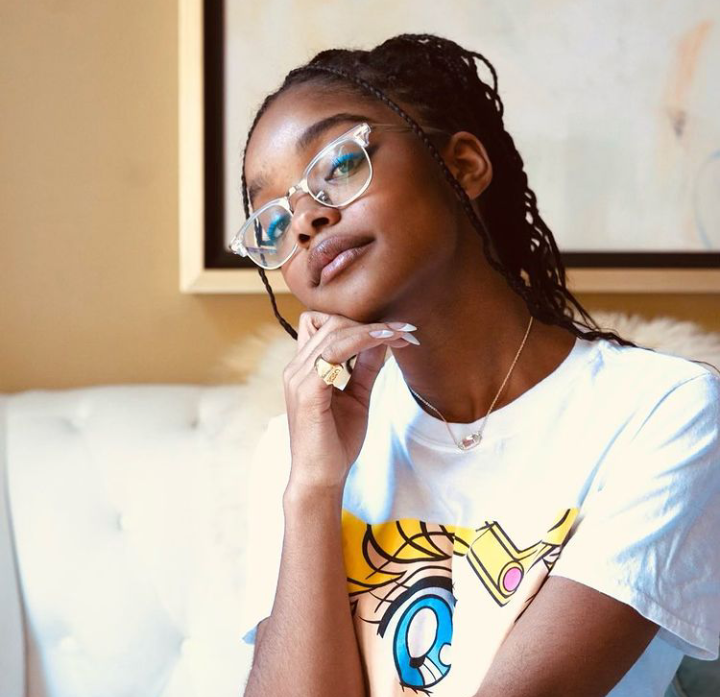 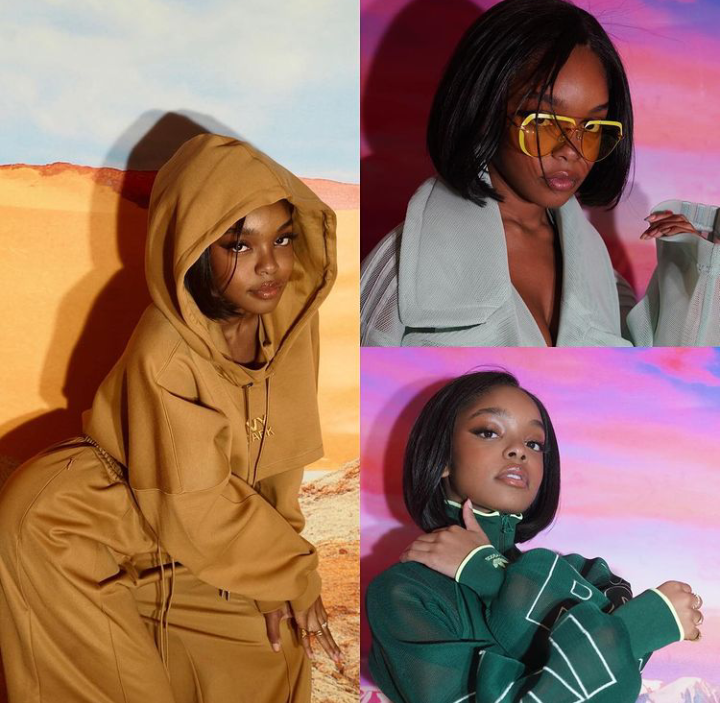 Content created and supplied by: Carolinelovebooks (via Opera News )