By NorwayB (self media writer) | 1 year ago

Celebrities are the least expected category of people to be in EFCC's radar. However, the EFCC has arrested and released a couple of popular Nigerian celebrities in the past few months. 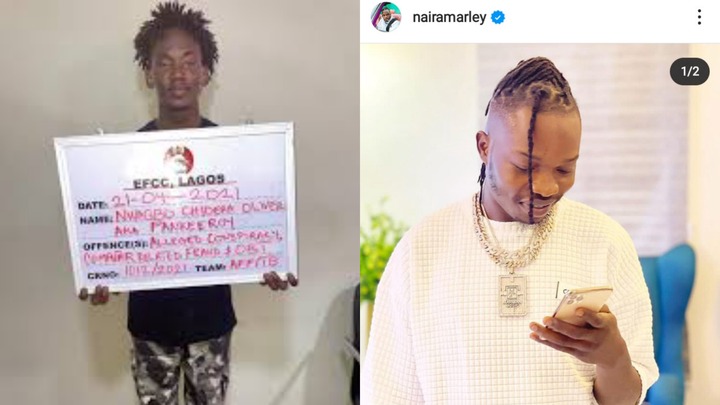 In this article, I would be outlining 8 popular Nigerian celebrities who were once arrested by the EFCC. 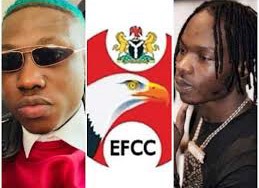 Naira Marley was eventually released on bail after spending a month in EFCC custody. 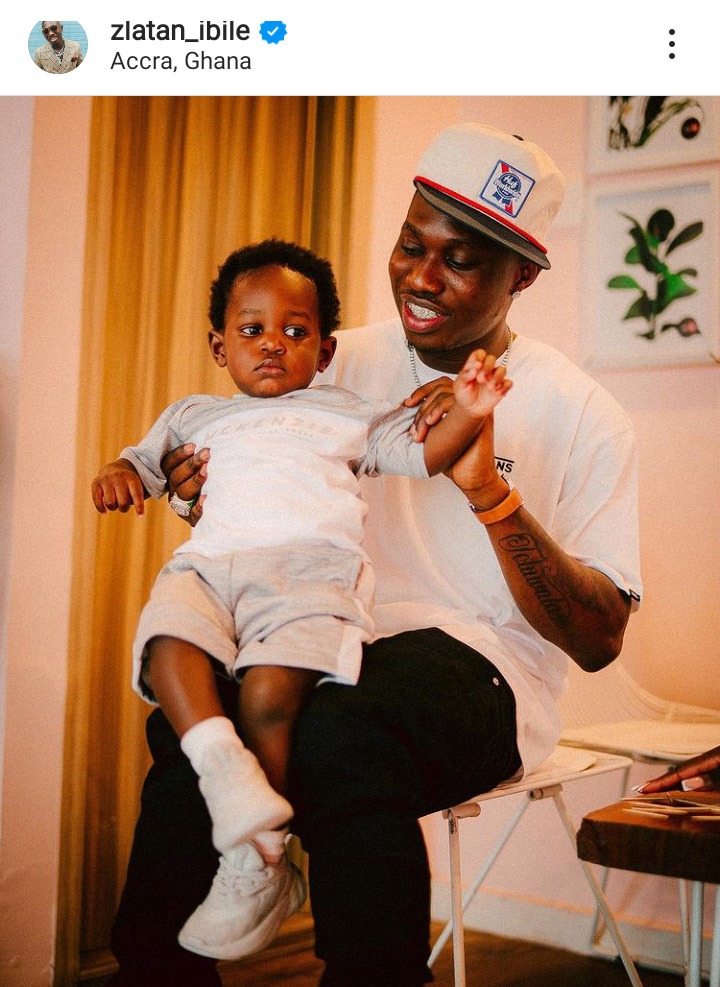 Zlatan Ibile was arrested by the EFCC in 2019 alongside Naira Marley. However, he was released after spending only 4 days in EFCC custody. The "Zanku" originator also released a song inspired by his ordeal in the hands of EFCC, and tagged the song "4 Days in Ekothiebo". 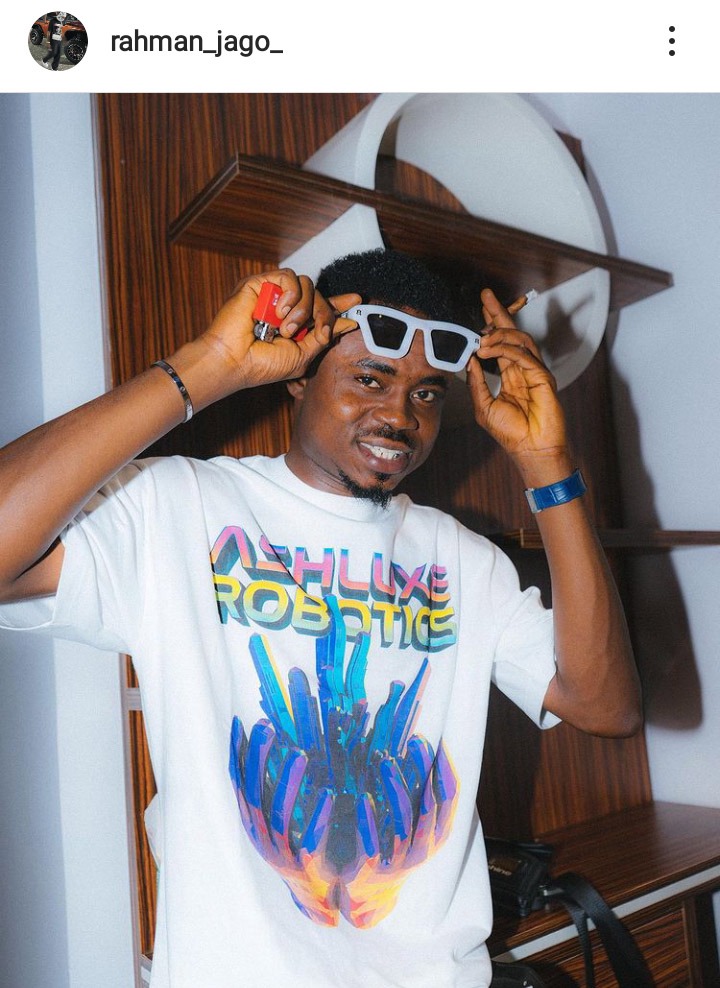 The entrepreneur and music executive was also arrested alongside Naira Marley, Zlatan and others in 2019. 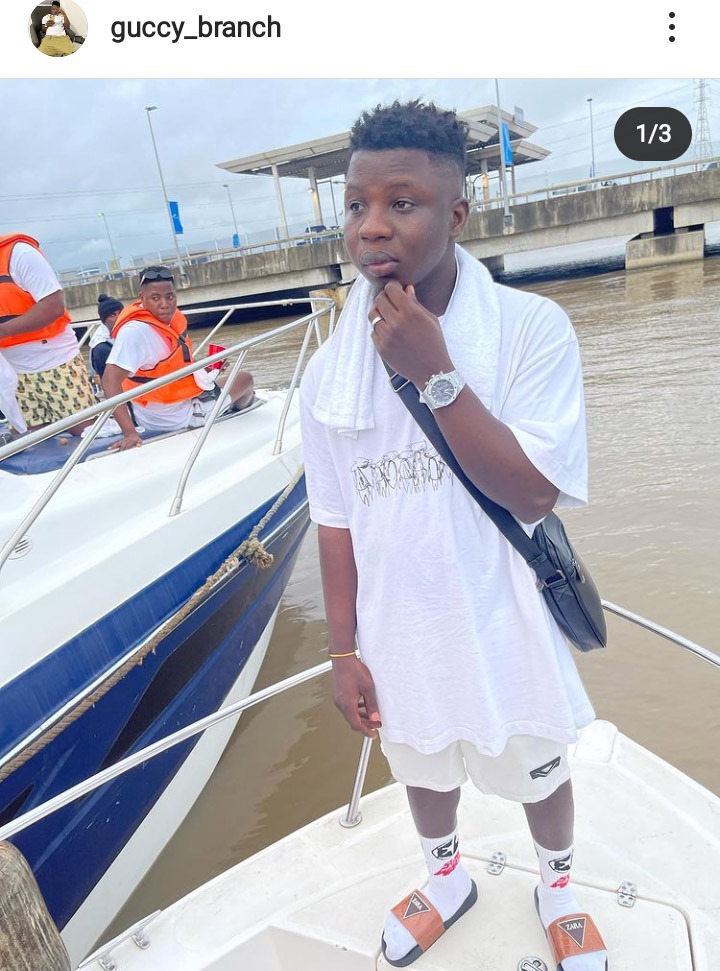 Gucci Branch was also arrested alongside Naira Marley, Zlatan Ibile and others in 2019. The young skitmaker was released few days after being detained, and he featured in Naira Marley's "soapy" music video. 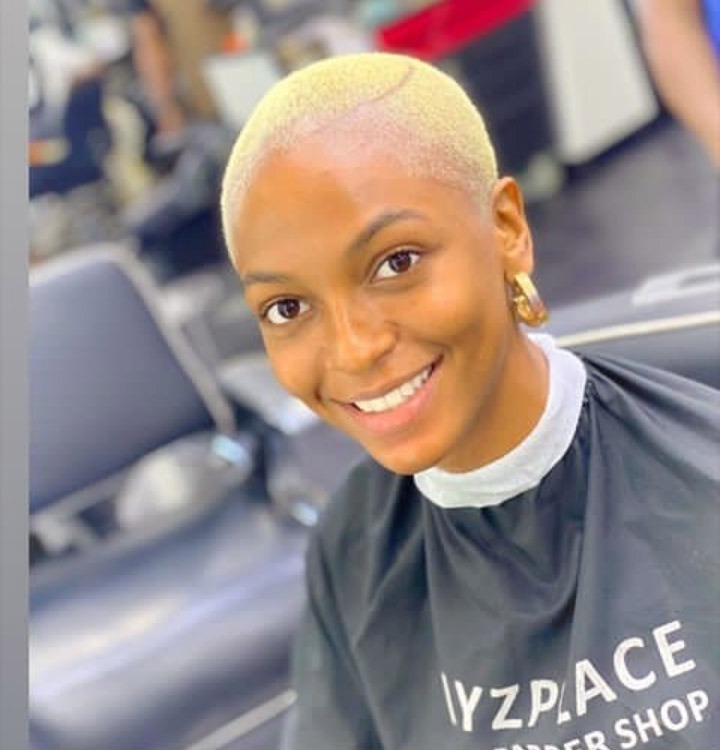 This young and beautiful social media comedian was surprisingly arrested by the EFCC last year over fraud related crimes. She was released on bail few months later. 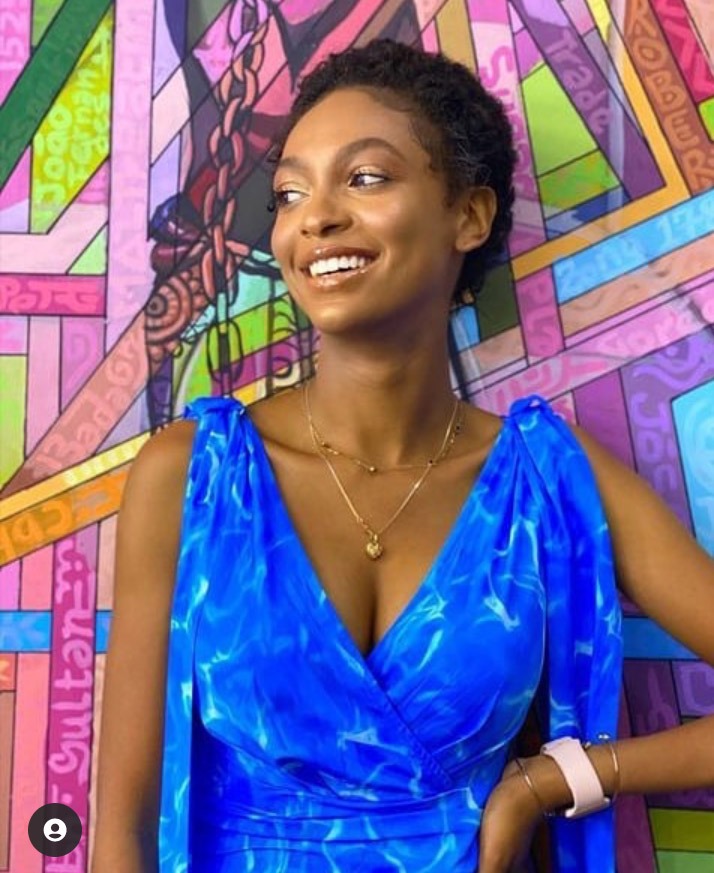 Adeherself is rumoured to be in a romantic relationship with fellow skitmaker, Lawyer Kunle aka Cute Abiola. 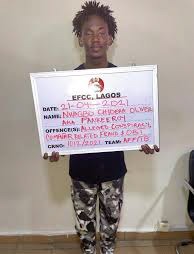 Nwagbo Chidera Oliver popularly known as Pankeeroy was arrested by the EFCC earlier this year, and was released after spending a month in EFCC custody. 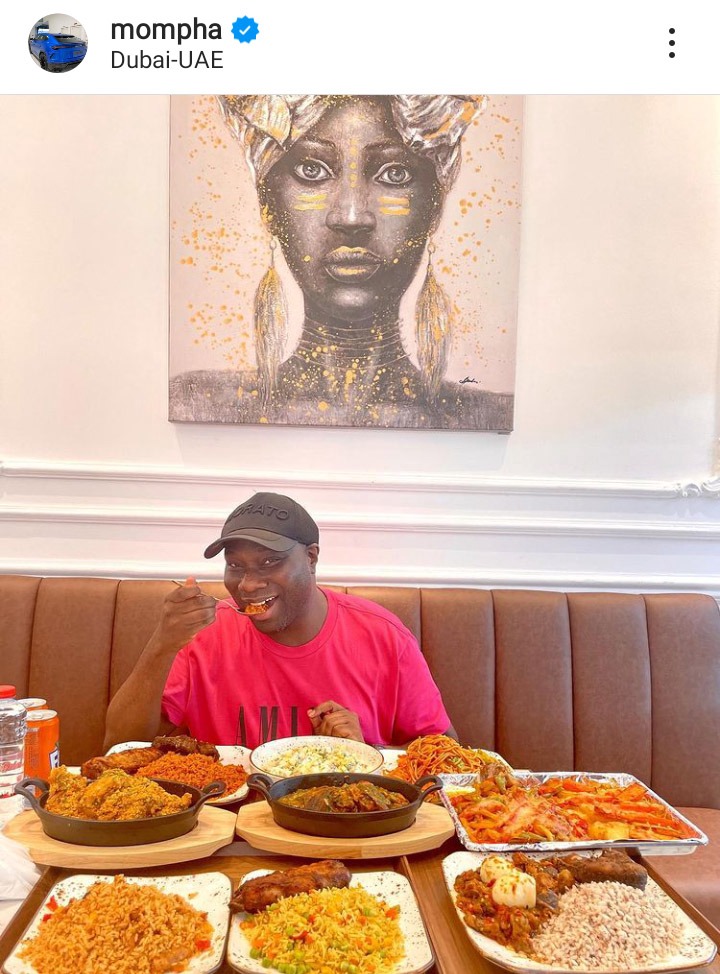 The self-acclaimed bureau da change operator has had his own share of EFCC prosecution, and the anti-graft organization still has a case against him. 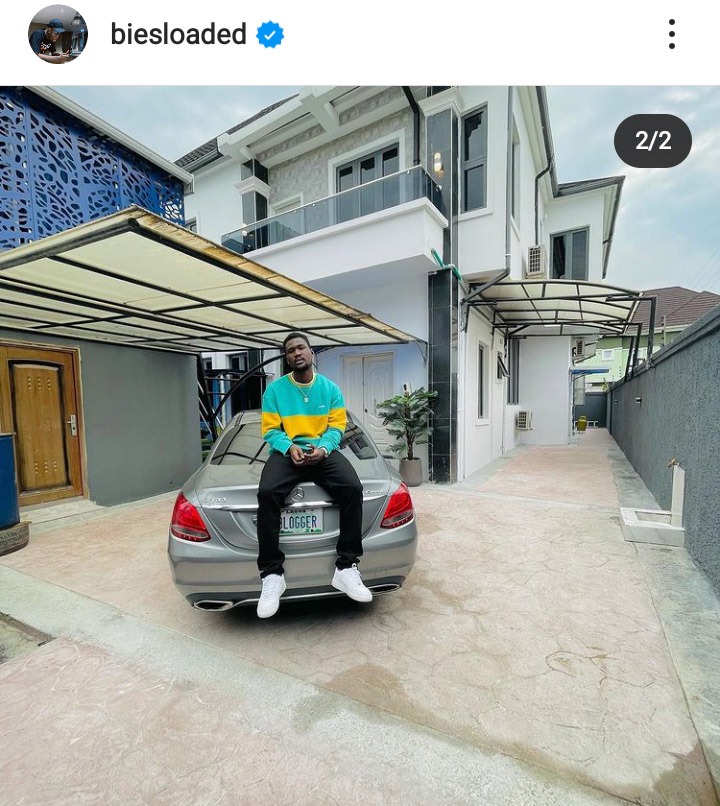 Biesloaded was also among the boys who were arrested in Naira Marley's house by the EFCC in 2019.