By Busayy (self media writer) | 1 year ago Anikulapo which was part of his birth name, can be translated to " the man who carried death in his pouch'' with interpretation " I will be the master of my own destiny and will decide when its time for death to come

He started as his school choir leader, before he moved to study music in Trinity college in London in the 1950s, after he told his parents that he wanted to travelled to London to study Medicine. He was able to studied the famous American Jazz and Alternative in the college He was able to pioneered and popularized his own kind of Music "Afrobeat"which is a combination of Jazz, Salsa, Calypso and traditional Yoruba Music In 1960. He sang in a combination of Pidgin English and Yoruba. 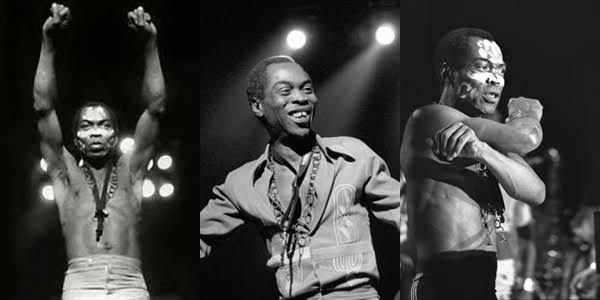 He released an album in 1989 which was titled " The Beast of No Nation", the album portrayed world leaders who are so harsh.

He was arrested 200 times for rebelling against oppression regime with numerous beating, but still continued to write political lyrics. He produced 50 albums in his musical career with a song He died on August 2, 1997 of AIDs related complication and was buried in his kalakuta home , which roughly one million people attended. He was a brave man who could face and dare anything in his lifetime, he released many songs which tackled the Government of the country, how they treat the citizens of the country, the greediness and the corrupted system. 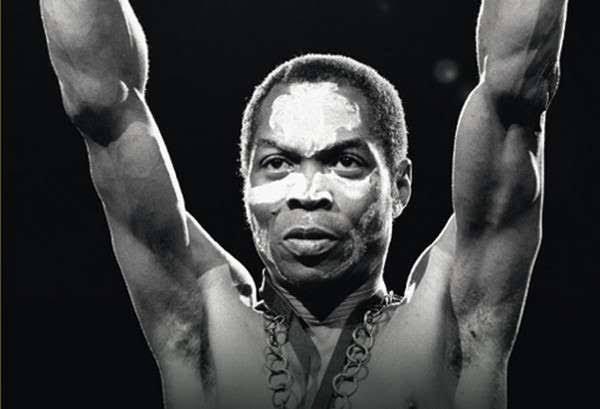 Don't Forget To Follow Me For More Interesting News