5 Mavins Artists With Large Number of Followers On YouTube

By Ivar'slovezone (self media writer) | 4 months ago

Everyone knows that whenever you are mentioning some of the biggest music producers in Nigeria and perhaps in Africa, the likes of Olamide and Don Jazzy are usually the ones that comes into the spotlight. 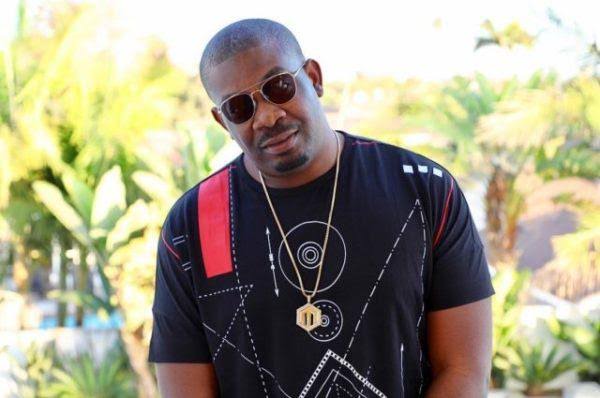 And over the past few years, a good number of people have attributed their rise to stardom to the iconic Mavins records label producer, Don Jazzy, and in order not to bore you with too much words, I will get straight to the point.

Please note, some YouTube channels like that of Koredo Bello and Ladipoe did not make their subscribers to be public; so the data contained within this article are from artists whose follower counts are public:

Below are some of Don Jazzy's signees with the large number of followers on YouTube:

It doesn't come as "shocker" to see the Dumebi and Bad Commando crooner topping on the list of being one of Mavins signees with the largest number of followers on popular video streaming site, YouTube. 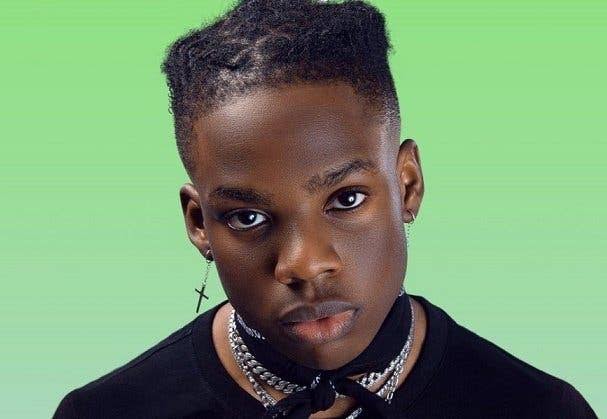 As at the time this article was written and uploaded on Opera News, Rema sits at a total of nine hundred and fifteen thousand (915K) subscribers or followers on YouTube as you can be able to see in the image below:

This might come as a surprise to us, added to the fact that this young man was welcomed into the Mavins Records Label just two years ago (2019); who knows, perhaps, in the long run, the Young Benin artist is likely to hit the one million followers trademark on YouTube.

The Iconic "Loving is harder" crooner sits at a total of 93k subscribers as you can be able to see in the image below:

Furthermore, it is important to note that according to Wikipedia, Johnny was signed into the Mavins Records Label as far back as 2014.

The 19-year-old Benin republic born music artist also falls in the list of Mavins Artists with large number of followers on YouTube. 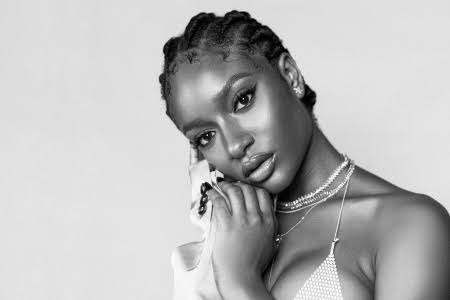 As at the period this article was written, and uploaded on Opera News, the young star has amassed a total of a total of

Furthermore, with the rate at which the young artist's moving as regards in the music industry, it's no surprise that a day will come when she'll eventually hit one million followers on YouTube.

According to the stats that is displayed on her YouTube Channel, Di'Ja has a total of 13.5k followers or subscribers as you can see in the image below: 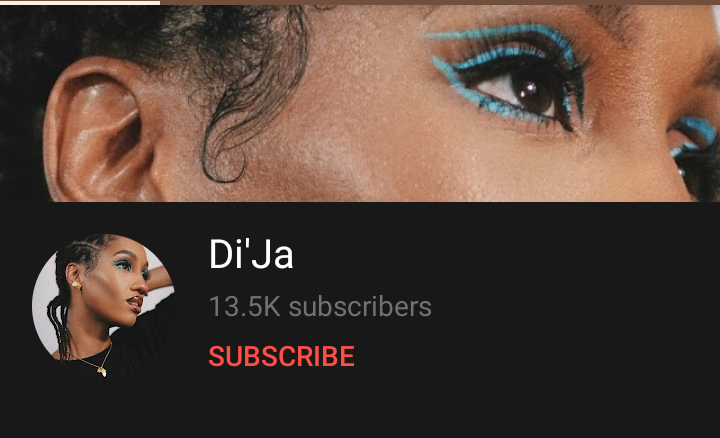 Ever since his YouTube channel was launched on the 26th of November, 2019, the young Mavins Records artist has amassed a total of six thousand followers on YouTube, as you can be able to see in the image below: 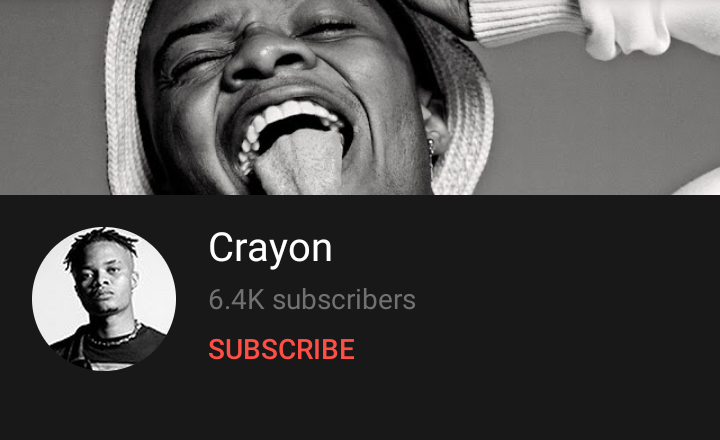 Perhaps, in the long run and with the rate he's moving, Crayon's likely to reach the 1 million followers trademark on YouTube.