Omoni Oboli: The Secret to Her Successful Marriage

By Living_Grace (self media writer) | 1 year ago 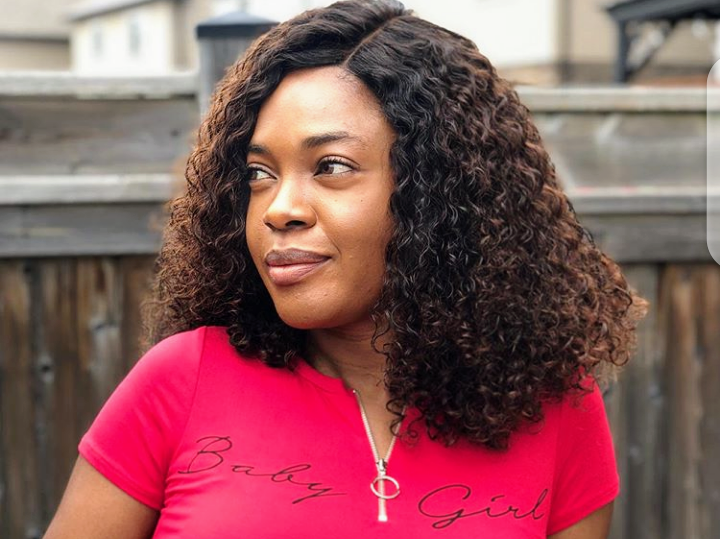 Omoni Oboli is a Nigerian Nollywood actress, movie director, scriptwriter, producer, and filmmaker. She is 42 years old, she's an offspring of 'Mosoge' in the south-south region, Delta State, Nigeria. She graduated from the great University of Benin, where she studied Foreign Languages, and later went to the New York Film Academy, and was certified as a professional filmmaker. She began her movie career in 1996, and her first movie to be featured was 'Bitter Encounter', she acted as the office assistant in the movie. She has stared in over 200 movies, her achievement has been crowned with numerous awards these are just a few to mention among others: Big screen Actress of the year by 'Elloy awards' for her premiere movie 'Being Mrs. Elliot', Best Actress Narrative Feature at the Los Angeles film award, and many more. Omoni is one of the great Nigerian actresses that has reached her peak in the industry. She met her husband, Nnamdi Oboli at the University of Benin, he was an undergraduate student of Optometry then, Omoni was at the age of 21 years while her fiancé was 7 years older than her, Nnamdi proposed, and they took that great step by getting married at a tender age for Omoni. In 2020 the amazing duo celebrated 20 years of being together as husband and wife, they gave birth to three handsome boys.

Omoni shared the secret to her blooming marriage in an interview she had with Saturday magazine, and it's a great lesson that is crucial for everybody (both married and the unmarried) to learn before and after entering a marriage. 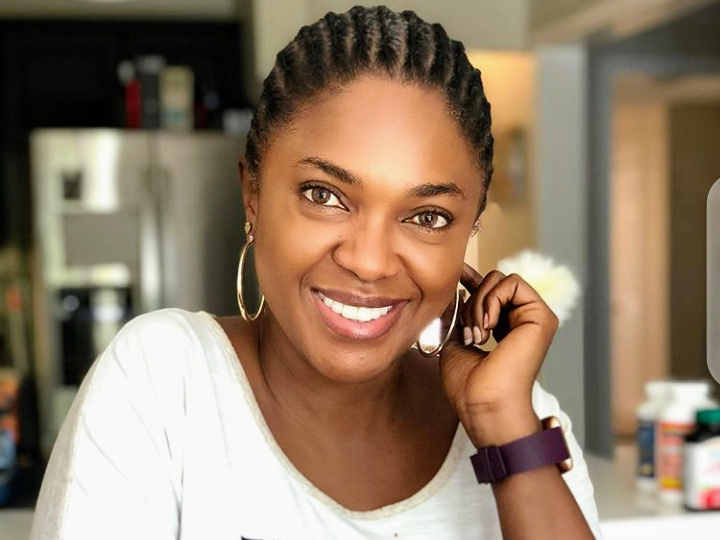 There is no perfect marriage anywhere, only God is the perfect One. Marriage comes with a lot of responsibilities, and being committed to it it's a great virtue everyone must possess. Omoni and husband, just like any other couple do have issues from time to time, but they see their union as a goal they can only achieve together, it's teamwork. She said in the interview that, "We are married and wish to stay that way because we chose each other for that reason".

It is not as if issues didn't occur, but patience is one of the key successes to her successful marriage, as a celebrity there is always a rumor up and down about what is false, just to spoil the image of the star, a lot would have transpired between the two lovers, people outside their marriage would have advised the man to leave Omoni due to what people say, but he stood to his feet and accepted his wife with the nature of her job without any prejudice, they never get tired of talking to fix any challenges with love.

Being a Nigerian Nollywood actress, kissing another man on set, romancing and acting some complicated roles in a movie, it's something 8 outs of 10 men will never allow, some would even divorce their wives and assumed there's something between them, in 'Love is War movie', there are many controversies of Omoni having a compassionate kiss with Richard Mofe-Damijo (RMD) in the movie, if the relationship is not filled with unconditional love, little things like this would have destroyed their union.

Nnamdi Oboli is a life coach on Marriage and Relationship, he practically practices what he is preaching to people, not like someone that goes to church, hearing the sermon and still go back to chew their cuds(their old ways), it's not easy as human beings to be completely right and just in every situation but, they always remember the vow they made on the altar of forever forgiving each other wrongs, love with all their hearts, and continue to sacrifice for the marriage to work. 'Oh I wish every married man, can learn from Omoni Oboli husband', there is no how a woman would have a great man like Nnamdi, and a great wife like Omoni. Life would be very sweet and interesting! Finally, marry your friend, have a strong determination to make your marriage work no matter how the wind blows, stop leveraging your strength on what people say, people will always say something about you good or bad, leave them to God, most of them are jealous, and envying you. Omoni Oboli is doing extremely great both in her career and relationship, your own marriage can be better than that, you can do it, work for it, pray to God for guidance and directions and at the end of everything, you would be delighted and enjoy a hundred percent peace in your marriage. Shalom!

What is the secret to your successful relationship and marriage?

Content created and supplied by: Living_Grace (via Opera News )

"Nigerians Will Return PDP To Power In 2023" -Atiku Abubakar Reveals