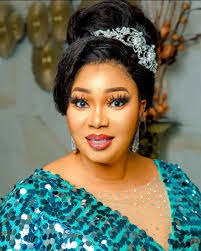 Recently, Jaiye Kuti, the Nigerian actress, shared a story about the death of her father, and there are two lessons that people need to learn from the story that I shall talk about in this story.

In the narration, Jaiye Kuti explains the lifetime journey of her father and tells us how he suddenly called her about three days before his demise.

According to Jaiye in the video shared, her father was a Celestial Church Shepherd but preferred to be buried like the Muslims who always buried their dead before sunset.

And that was what her father had been telling her before his death. 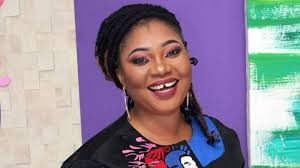 According to her, her father suddenly sent a message to her that she should come and she went to see him hurriedly.

The man now told Jaiye Kuti about the encounter he had while dreaming.

The man said he dreamt that he died and he saw a myriad of dead people, but what he noticed about the people was that some were running vigorously and he asked for the reason behind it. They said they were running to receive judgment. Some are sitting and they are unmovable. He also asks them why, and they say their corpses are still at the mortuary, that they have not been buried for one reason or the other. That was what Jaiye Kuti's father encountered three days before his demise. However, there are two lessons that the story teaches every one of us which I shall pinpoint in turn:

1. We should believe in judgment:

The most important thing that I would like us all to learn from Jaiye Kuti's narrations is the belief that there is another world beyond death. This is what the two centralized religions, the Christian and the Islamic, always preach: that there will be a judgment after death. This means God the creator will be in charge of the judgment and it is what we live to do that everyone will reap when the time comes. 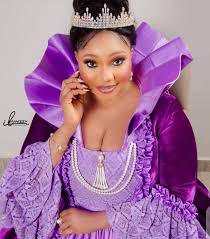 2. We Must Never Desist From Doing Good:

According to how the narration ends, the story wants us the living to have a rethink if we are doing any wrong so that when we depart from the world it is our good deeds only that will vouch for us in the world beyond.

This is what the two holy books, i.e., the Bible and the Quran, preach about our virtues while we are still living, which means we should all stick to our good behavior because it is our virtues that will favor us after death.