By Thejournalist (self meida writer) | 26 days

Today isn't the memorial of Michael Jackson but his legacy still lives on.

In actual sense, Michael Jackson did take lots of pictures with numerous icons and celebrities. 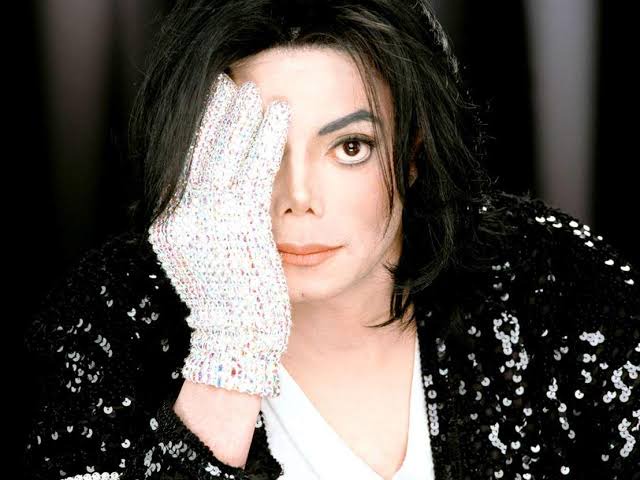 Up till date, Michael Jackson still gets appraisals from scores of people around the world.

Evidently, he continues to top the chart among the richest musicians to have lived on earth.

Here are pictures he took with Donald Trump in an event. 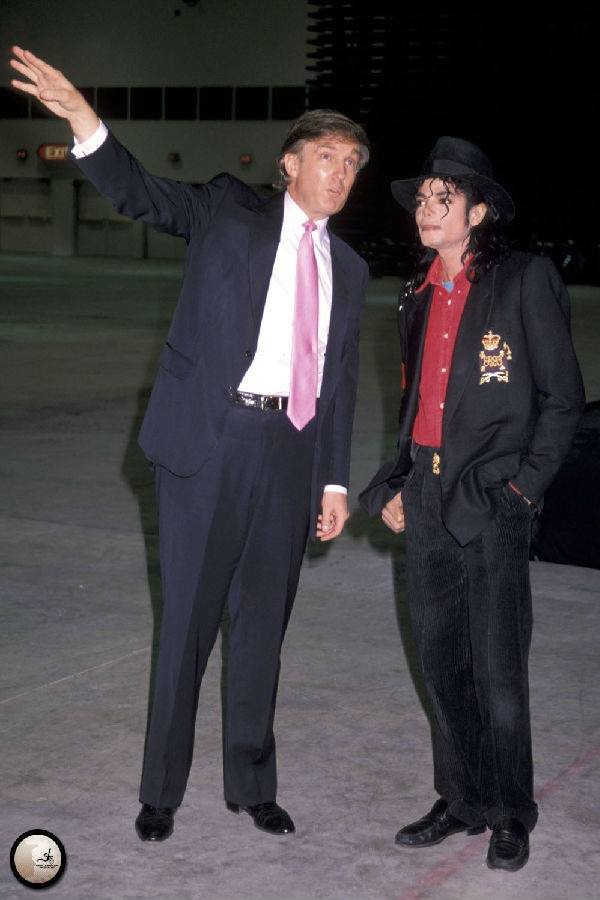 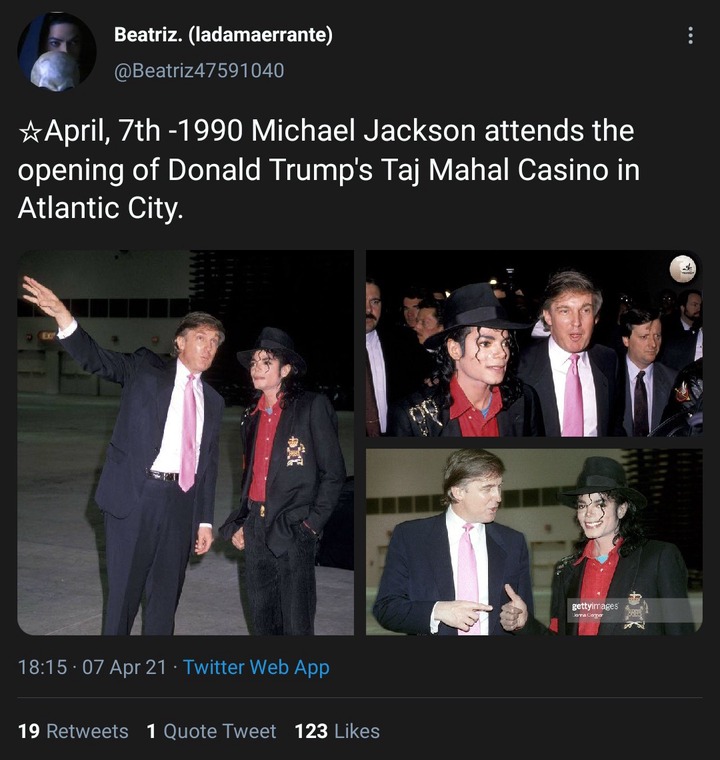 These pictures were taken on the 7th of April 1990, where Michael Jackson attended the opening of Donald Trump's Taj Mahal Casino in Atlanta City.

So many people didn't know that Donald Trump has been famous for a very long time now. 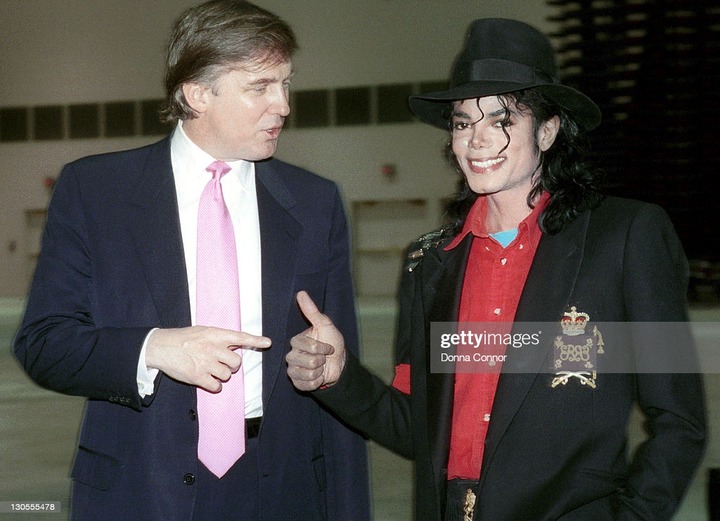 Although, his fame didn't spring up until he contested for US elections; which he won against Hillary Clinton.

Michael Jackson had lots of controversies going on in his life before he passed away. Due to his fame, so many people accused him of so many things he didn't do but he proved his innocence in some occasions.

This usually happens in our very lives right now and it should teach us lessons about fame. 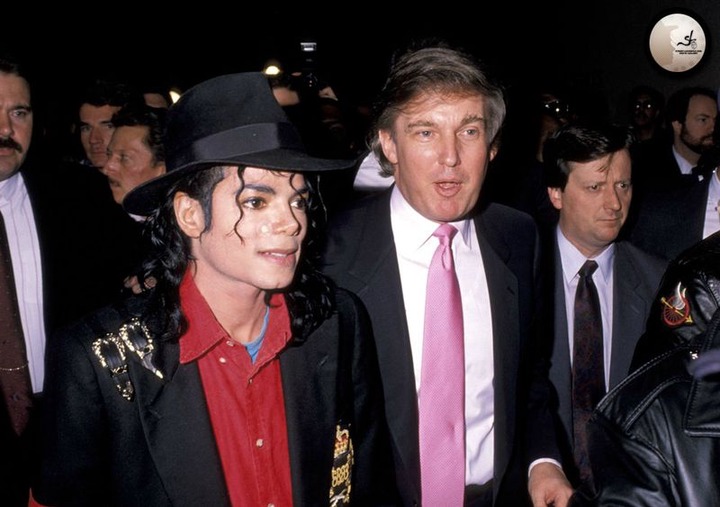 We all miss Michael Jackson and hope to see him on the other side, singing some of his songs to us all.

Assuming he were to be alive today, then his songs would be aired on the radio every day and not on throwback Thursday or request shows.

We still have people in the United States of America that still posts Michael Jackson's pictures in remembrance of him.

It doesn't take much to show gestures for a legend of pop or rather king of pop.

Michael Jackson was a very friendly and good person that anyone could relate with.

In my opinion, Michael Jackson remains the best musician of all time and the greatest of them all.

Opinion: 11 Signs Your Relationship May Not Last After Three Months.

Which Of These Lovely Swimwear Did Actress Regina Daniels Rock Best? (Photos)

Check Out These Lovely Henna Designs For Sallah Celebretion