"What about Cynthia Morgan?" - Fans react as Davido signs May D to his record label Popular Nigerian singer and songwriter Davido, is currently on the news after he signed another Nigerian singer and songwriter, May D, to his record label. May D was formerly signed to 'Square Records' which was owned by P-square. May D was reportedly said to have split from Square Records in August 2012, before coming up with his own independent record label, 'Confam Entertainment' later that same year. May D took to his verified twitter page to share a good news to all his fans as he stated that he has been signed to Davido's record label, Davido Music Worldwide (DMW). 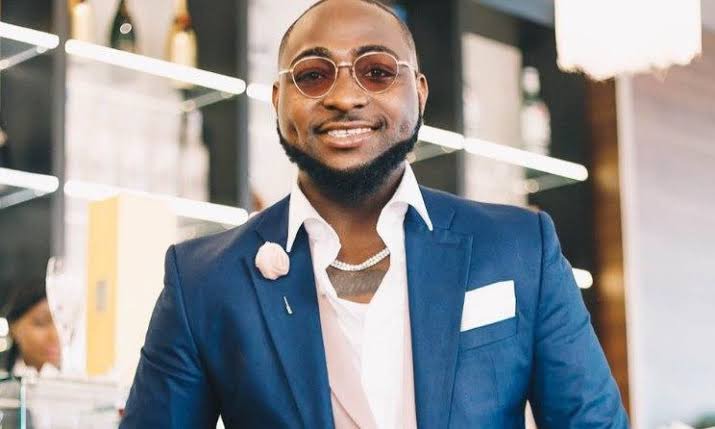 However, fans have reacted to the signing of May D by Davido as some of them are curious that he hasn't signed Cynthia Morgan yet, after he had earlier told her to call him. 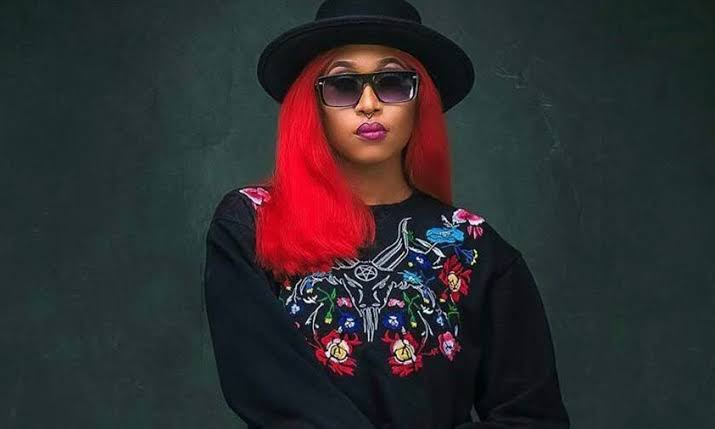 In May 2020, following a saga which ensued between Cynthia Morgan and her record label which is owned by Jude Okoye, where she reportedly claimed to have lost almost everything she had and how she had been suffering from depression, Davido put out a tweet on his verified twitter page stating, "Cynthia Morgan call me." 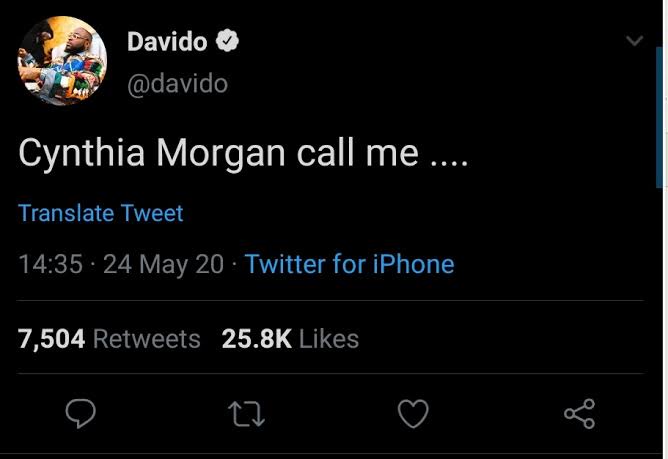 Fans were happy about the decision made by Davido to help revive Cynthia Morgan's career as she has been through a lot but it's so surprising that no deal has been announced since then which have gotten fans pondering about the whole scenario. Although, Davido have been offline for some weeks now but fans are still believing that a deal for Cynthia Morgan is still something that may happen.

May D took to his verified twitter page to announce his signing to Davido's record label, part of his post read, "My new family, I'm so excited!" 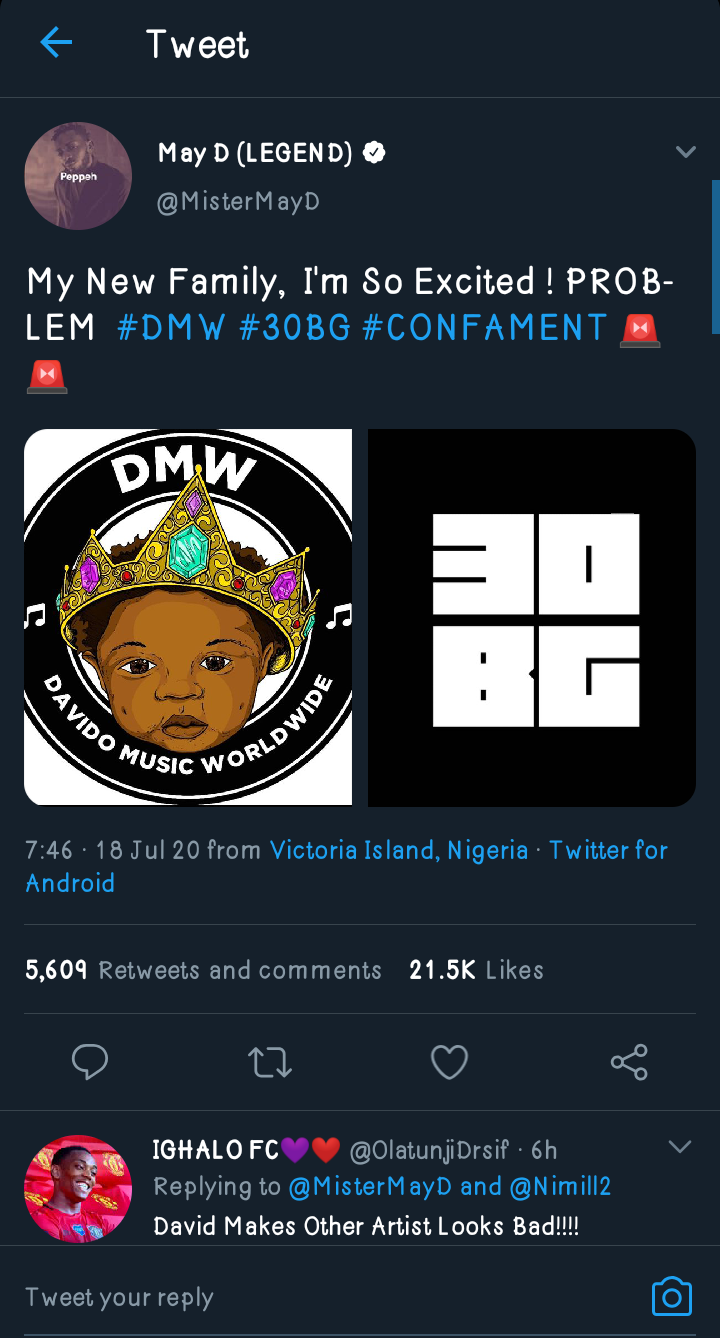 Following the post which was shared by May D, lot of fans have reacted to it and they have dropped their various comments concerning it.

A comment read, "When about Cynthia Morgan?" I thought you wanted to help her then."

Another comment read, "I really like what Davido is doing. Bringing other people up the ladder. That's real life. I hope he announces Cynthia Morgan's signing as well."

Another comment read, "Congratulations May D. I am very happy for you." 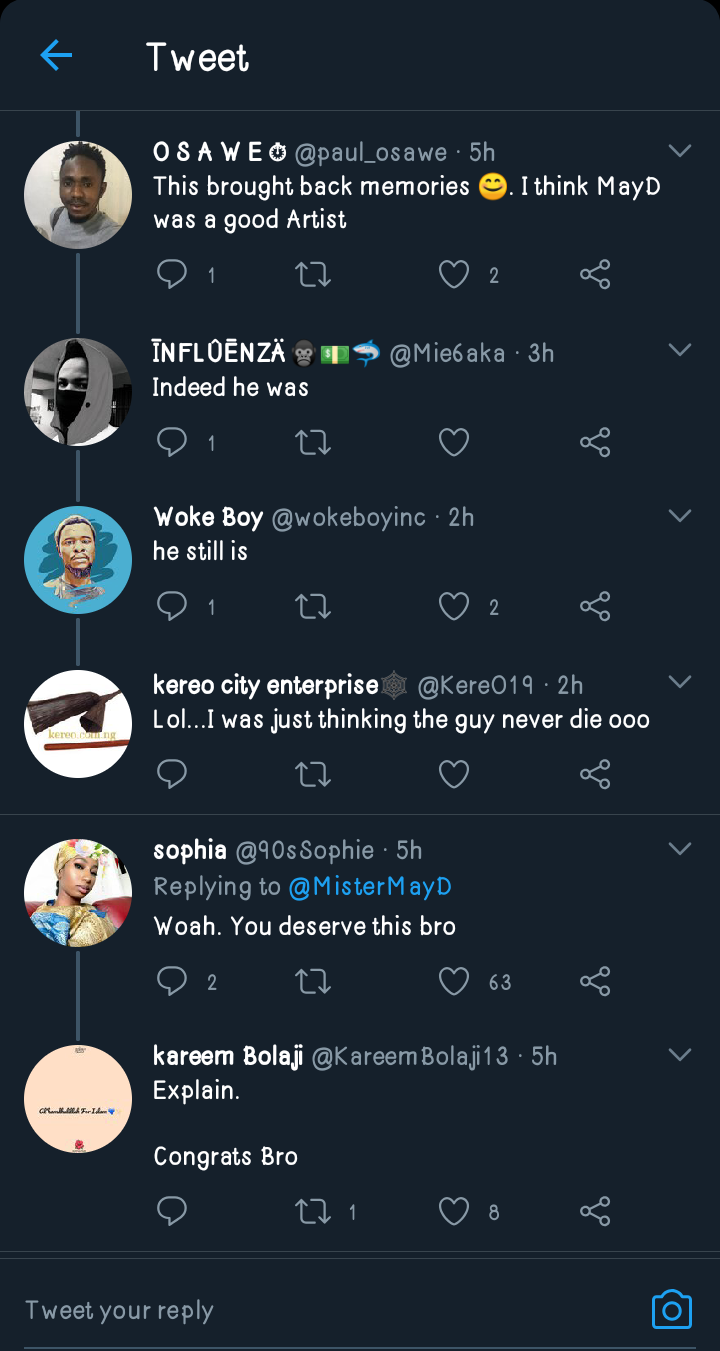 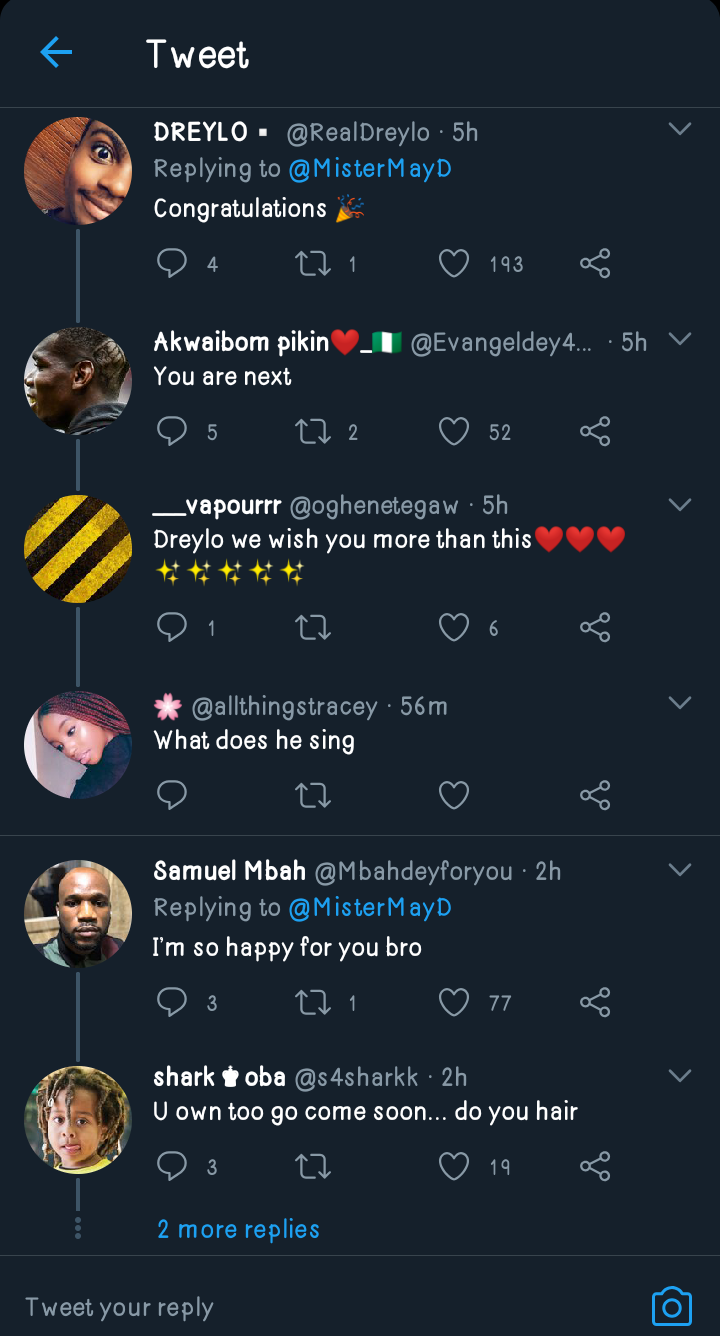 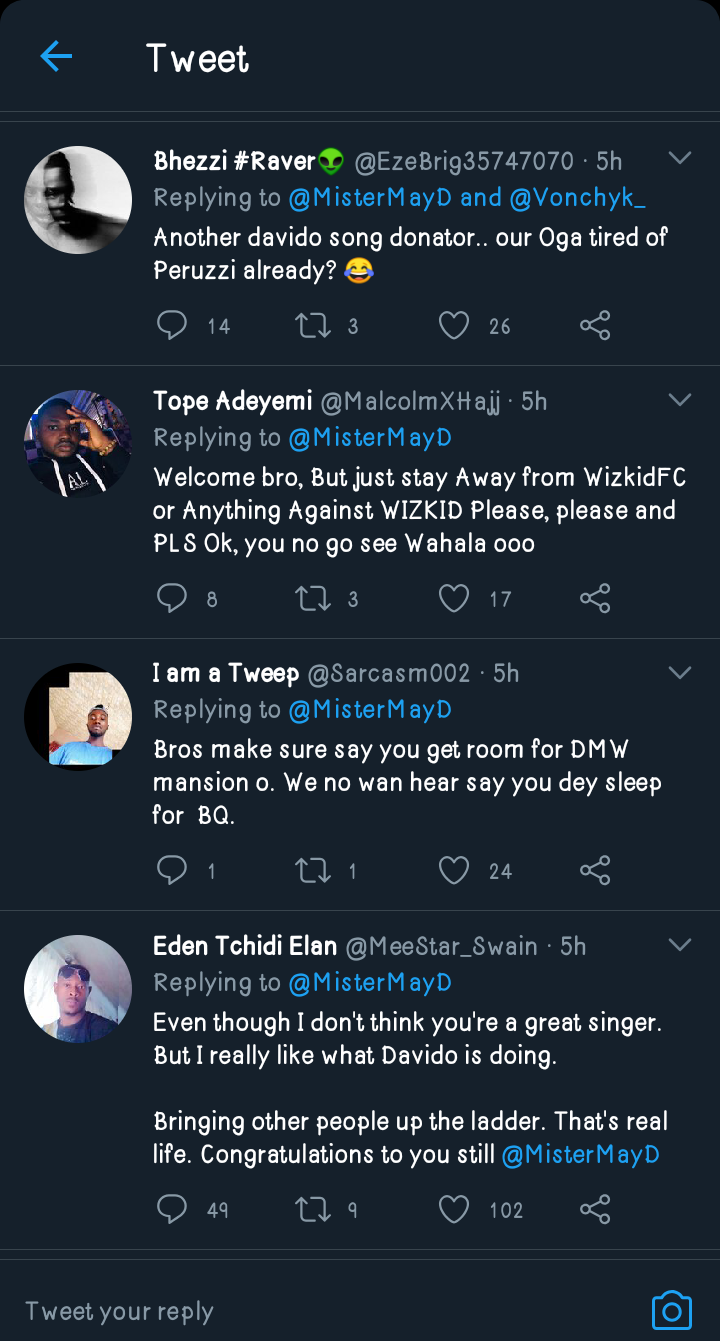 What are your thoughts? Do you think a deal for Cynthia Morgan can still happen?