By Jacin.RiRi (self media writer) | 11 months ago

When we talk of the Nigerian university with the most talent, we think of UNILAG first. UNILAG has produced many stars in the music and film industries in Nigeria and beyond. 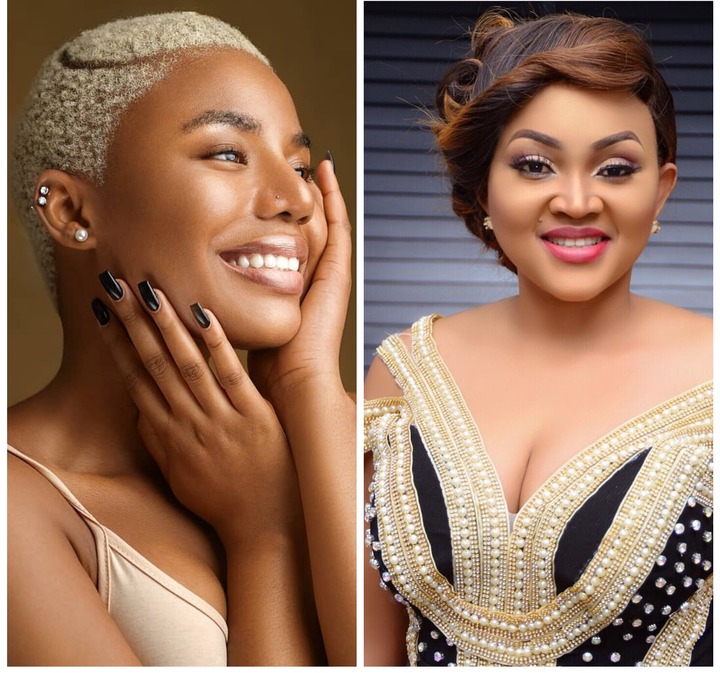 Many Nollywood stars are students of the Akoka-based center of learning, which is recognized as one of the best in the country.

The following is a list of beautiful Nigerian actresses who are graduates of the university. 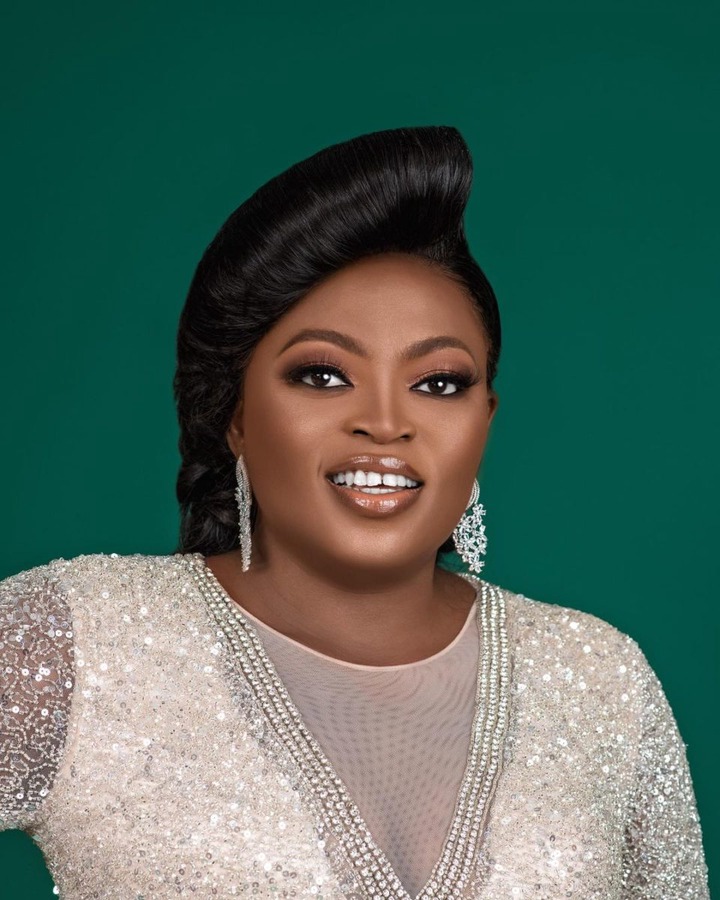 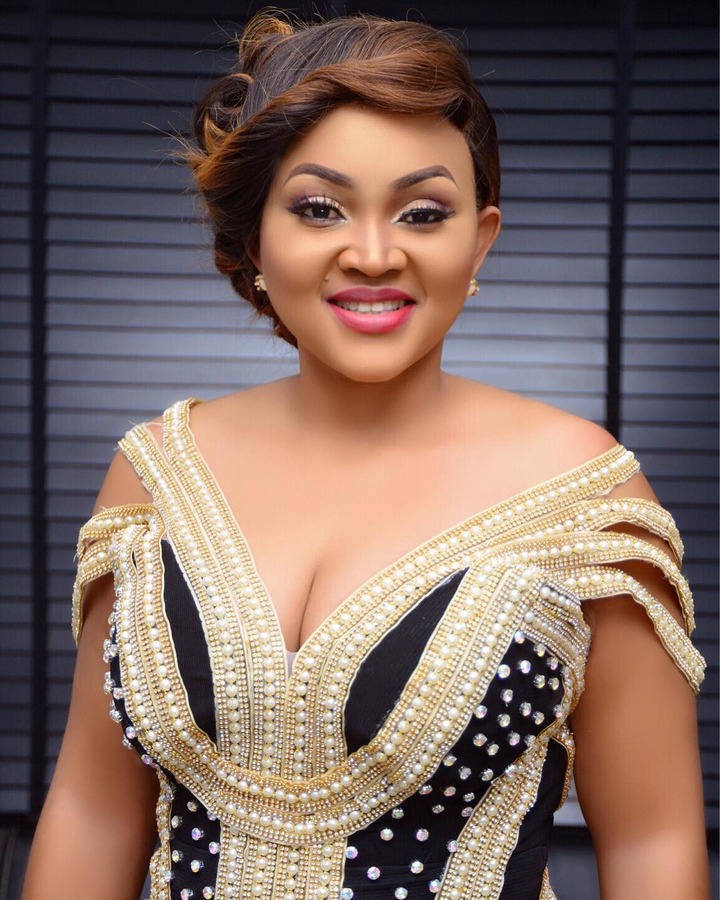 Mercy Aigbe, a native of Edo State, graduated from the University of Lagos with a degree in Theatre Arts in 2001. The stunning actress has appeared in over a hundred films. 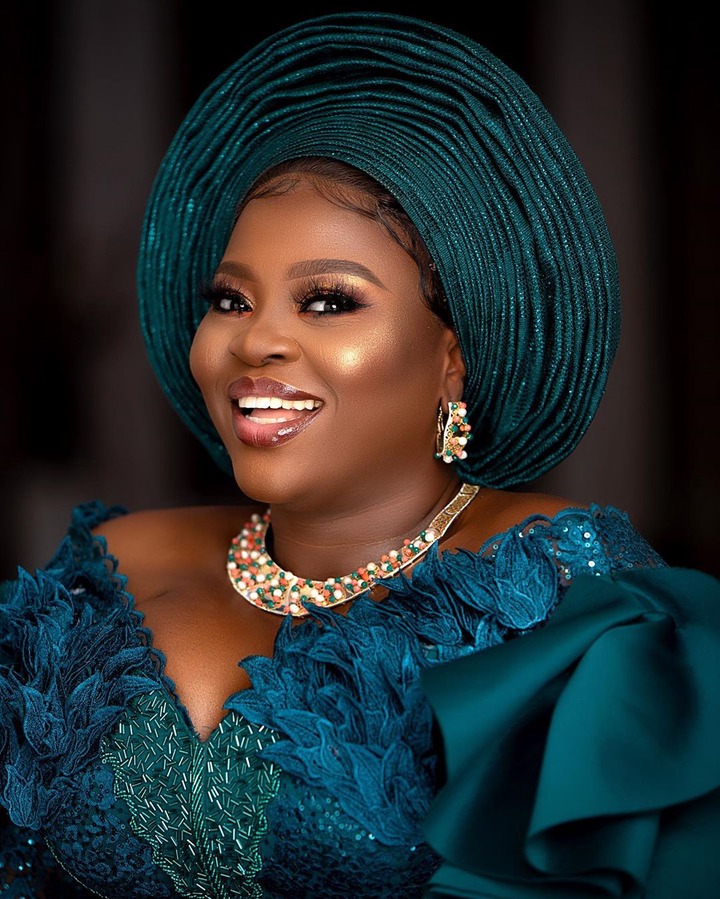 Bimbo Thomas, popularly known as Nikky, is one of the hottest actors in Nollywood's Yoruba sector, following her appearance in Omo Ghetto. The amazing actress attended Akoka University, where she studied in Theatre Arts. 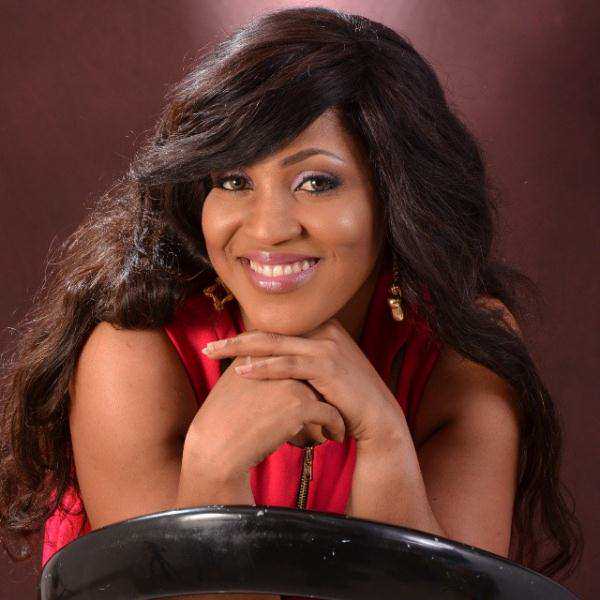 This Ebonyi-born actress is also a University of Lagos graduate with a degree in Creative Arts. Grace Amah began her career in 1999, but she rose to fame after appearing in Wale Adenuga's television drama series "Superstory." 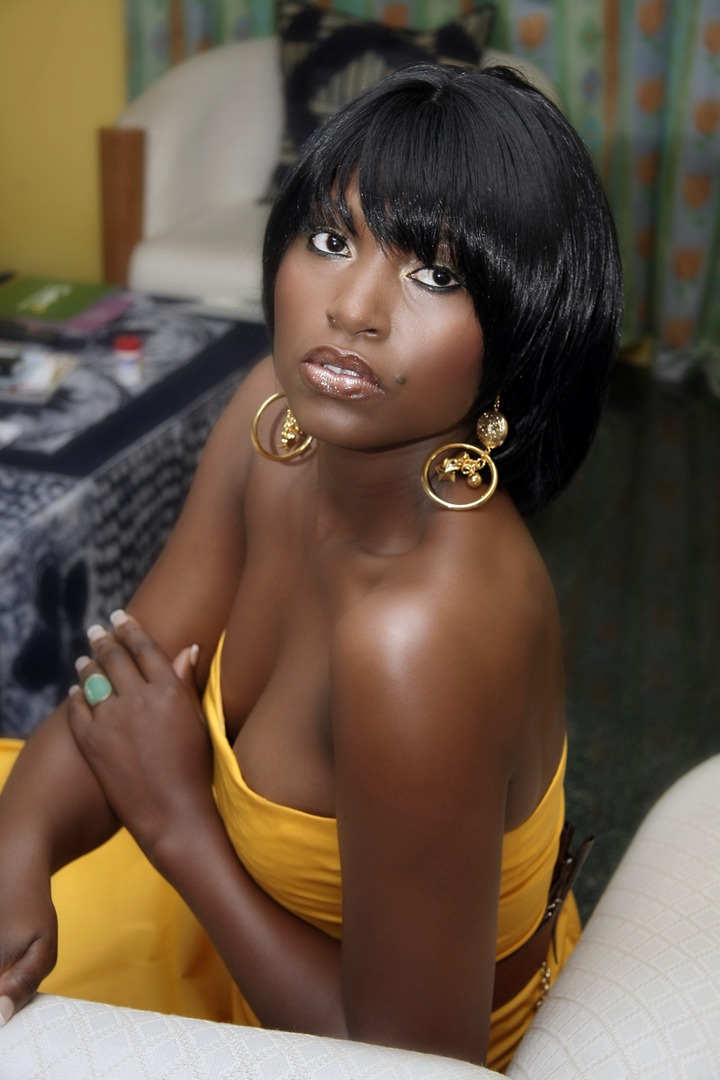 Ufuoma Ejenobor, a Nollywood actress, presenter, and model, is also an ex-Akokite.

The stunning actress graduated from the University of Lagos with a degree in French Language and was chosen as one of the few French students in the country to participate in a Federal Government scholarship holiday program. 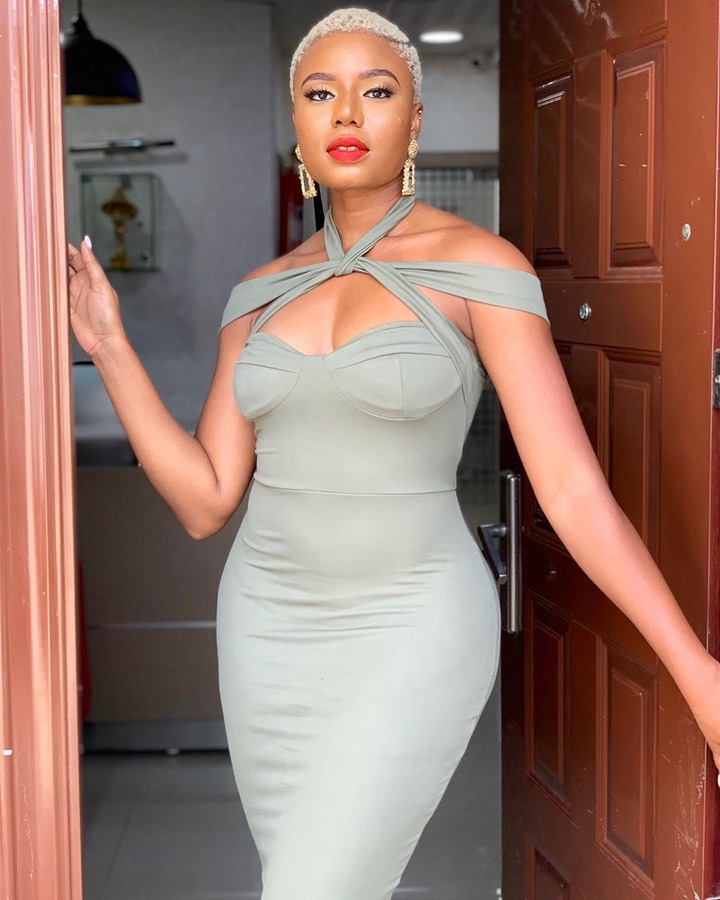 Nancy Isime was born in Edo State, South-South Nigeria, on December 17, 1991, but grew up in Lagos State. 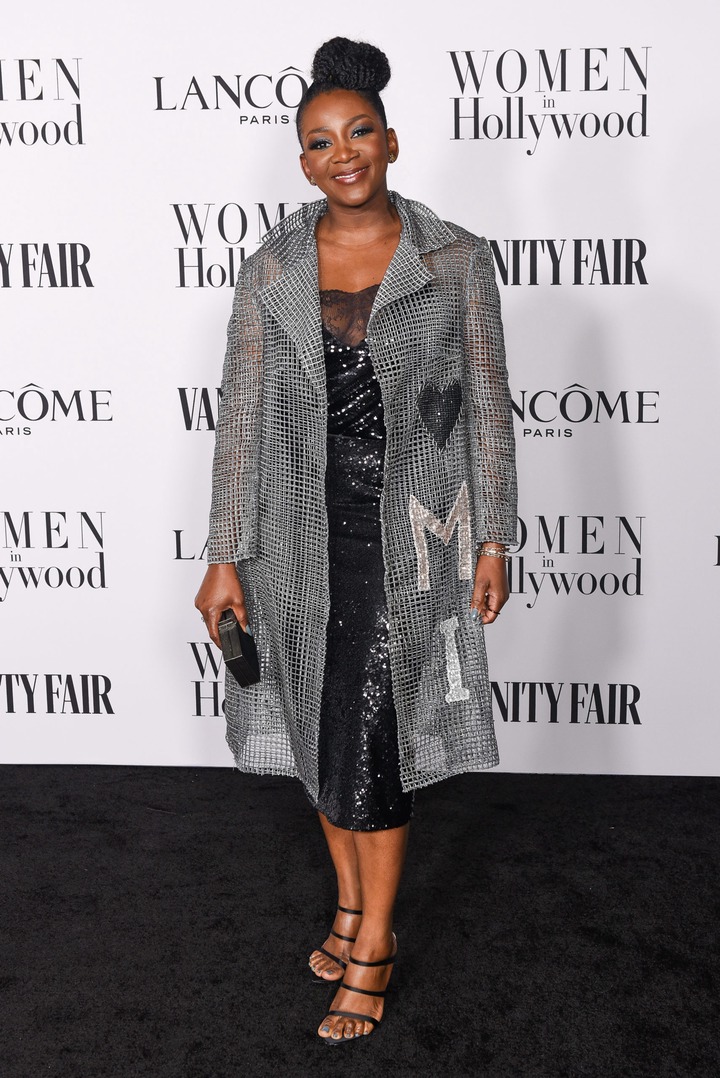 Genevieve studied at Methodist Girl's College in Yaba, Lagos, before moving to the University of Lagos and earning a bachelor's degree in creative arts. 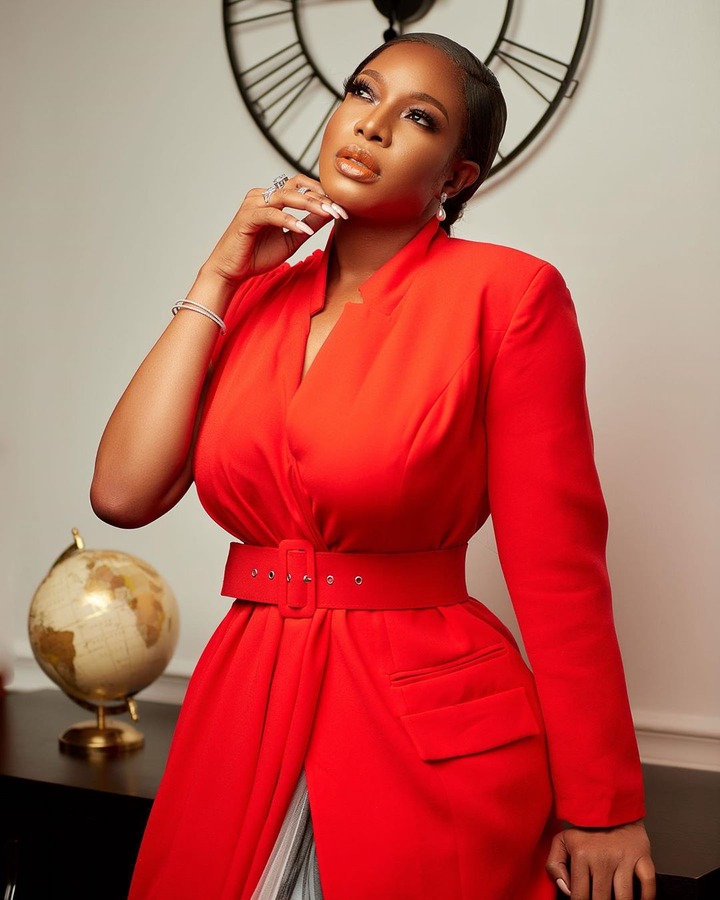 Chika Ike studied Human Kinetics and Health Education at the University of Lagos and graduated with a certificate.

She was re-admitted to the same institution (UNILAG) after completing the two-year program, this time to pursue the course full-time. 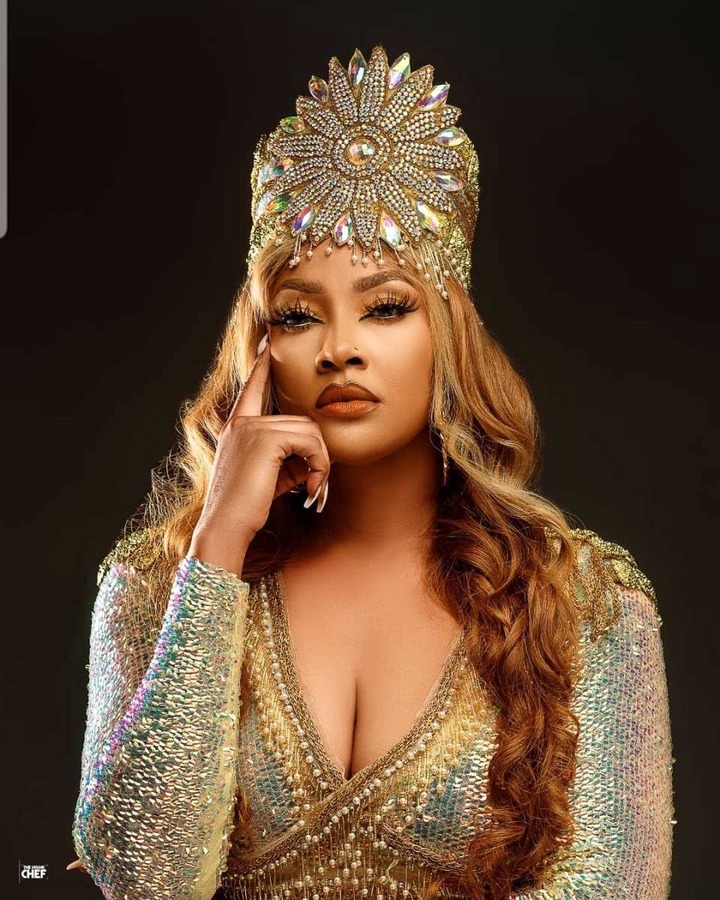 Content created and supplied by: Jacin.RiRi (via Opera News )