Most Nigerian celebrities do not only boast about their talent. They are also educated, as a matter of fact, most of them studied lucrative courses like LAW

Some people actually think making waves in the industry is all about your talent alone. But most times, it is about your intellectual capabilities. How you can provide solutions to problems and the best ways you can handle situations. There are bookworms Nigerians celebrities in the industry. These people are well-trained lawyers before they actually found themselves in entertainment..

Most times, it is not about what you study that determines your success in life, it is all about what you can give out. I mean, what you have that people really want and what you can do best. Although, these people actually studied law, they saw entertainment as their passion and pursuit. They saw it as the best thing they could offer the world. And of course, they are doing great in it.

However, this is a list of popular entertainers who studied law in which most of them even practised it before they switched to entertainment:

1. Folarin Falana (Falz): Folarin Falana is a well known Nigerian rapper and entertainer. He is the son of a lawyer and popular human right activist, Femi Falana. 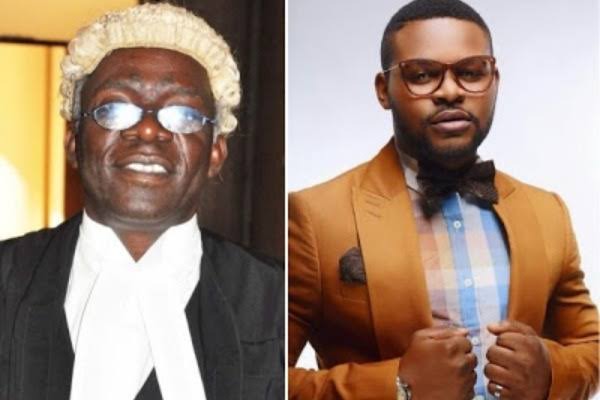 Falz is one of the Nigerian entertainers who later switched from Law to entertainment. According to Wikipedia, Folarin studied law in University of Reading England, were he graduated with an LLB honors degree in Law. 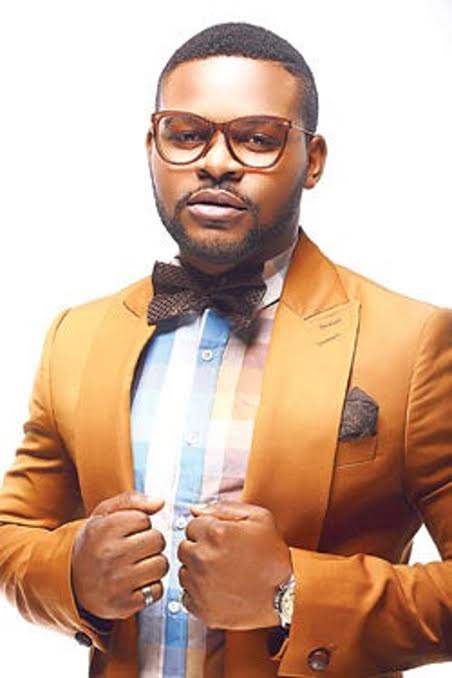 Reports have it that Falz practised law for two consecutive years before he later switched totally to entertainment industry with both music and acting.

2. Funke Akindele (Jenifa): Funke popularly known as Jenifer is a Nollywood icon, actor and producer. She is one of the Nigerian celebrities who studied law in school but took a shift to the entertainment industry. 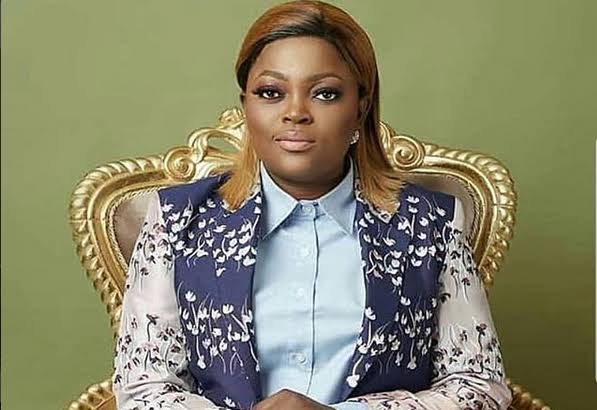 Although, there is no record which shows Funke Akindele ever practised law, According to the enterpeneur.ng the popular actor has an OND in Mass Communication from Moshood Abiola Polytechnic, Ogun State before she later went further to bag a Law degree from the University of Lagos. 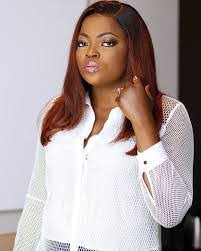 3. Femi Adebayo: Femi is a versatile actor, he fits in to any role. He is a politician and a legal practitioner as well. Femi is one of the actors who has an eye on dreams and always do what it take to hunt them down. 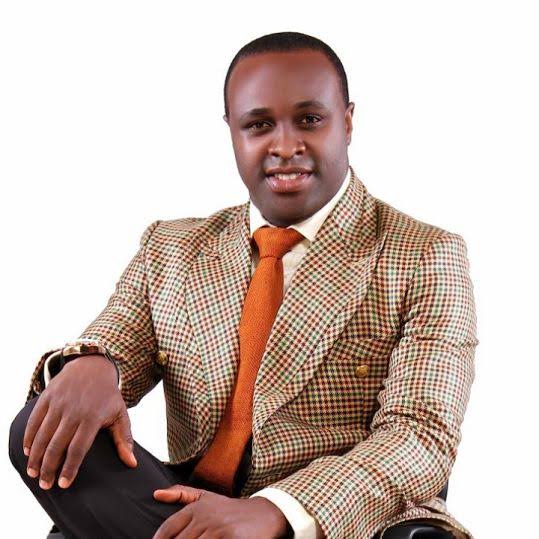 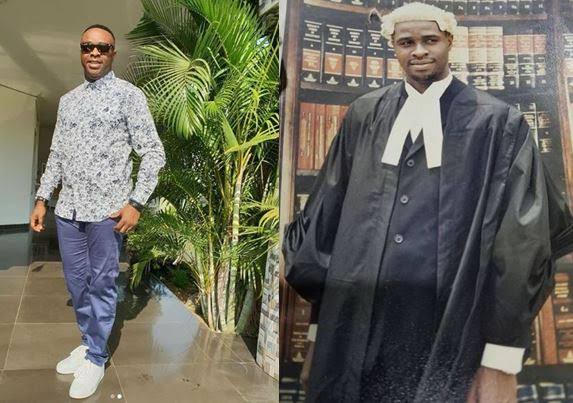 He however, practised law for two years before he switched totally to the filming industry. 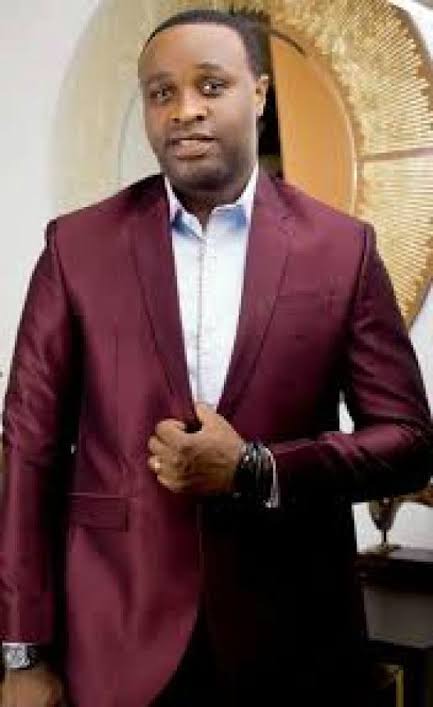 4. Omawumi: Omawumi Megbele popularly known as Omawumi is A very talented award-winning Nigerian musician and actress. Reports have it that she studied law in Ambrose Ali University where she bagged her LLB. 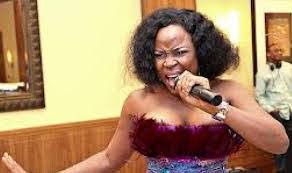 According to enterpeneur.ng, after her law degree in 2005, Omawumi went to work at her family’s law firm – O.S Megbele and Associates in Port Harcourt, Rivers State.

She once revealed the reason she studied law in an interview with Allafrica.

"Music has always been my dream... While growing up, music has always been my dream. But then, when I was still in school, I never saw it as a means of livelihood. Back then, music was not one of the career choices you could tell your parents because parents believed more in professional white collar jobs, and that was why I studied law." She said 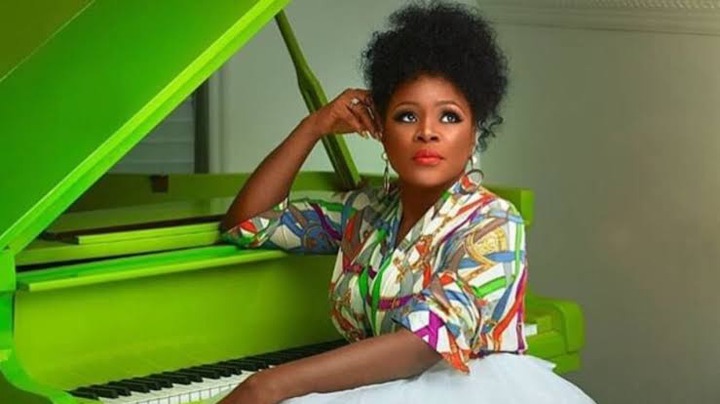 5. Ebuka: Chukwuebuka Obi-Uchendu is a Nigerian lawyer and media personality who hailed from Okija in Anambra State, Nigeria. He is equally the host of a Popular reality show, BbNaija. 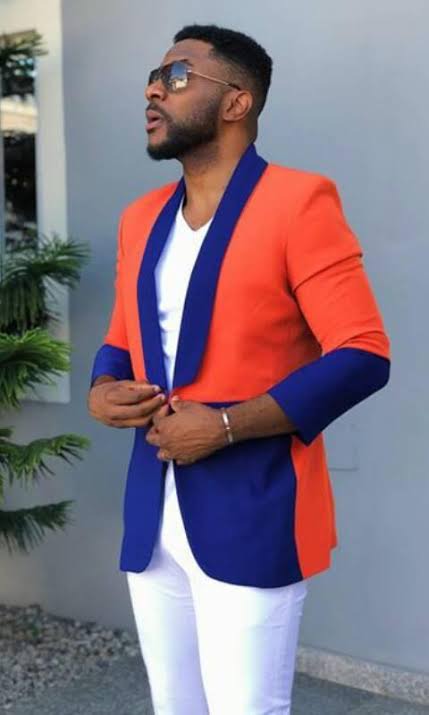 According to reports from various sources including Wikipedia, Ebuka graduated from the Washington College of Law of the American University Washington DC, with Master of Laws degree specializations in Intellectual Property as well as Communications law from the Law and Government program 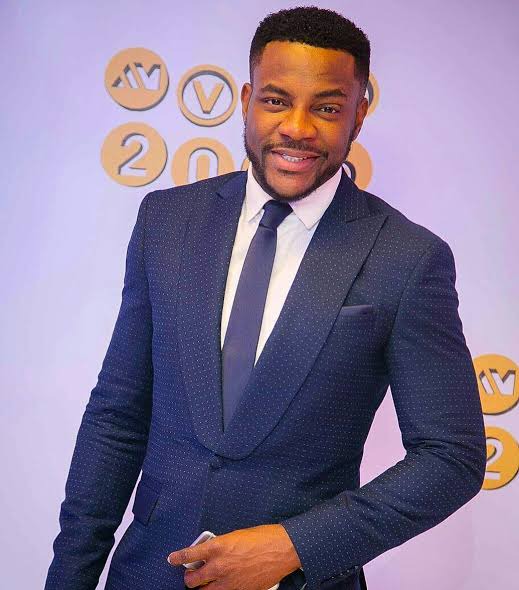 He further studied law at the University Of Abuja and graduated in 2014. He proceeded to the Nigerian Law School Bwari, Abuja finishing in 2005 and then returned to school after a 5-year working gap.

However, Ebuka began BbNaija as one of the housemates in 2016 before he later became the host.

6. Kemi Adetiba: Kemi Adetiba is a Nigerian filmmaker, media entrepreneur and music video director. She is one of the celebrity that once studied law before she later switched to entertainment. 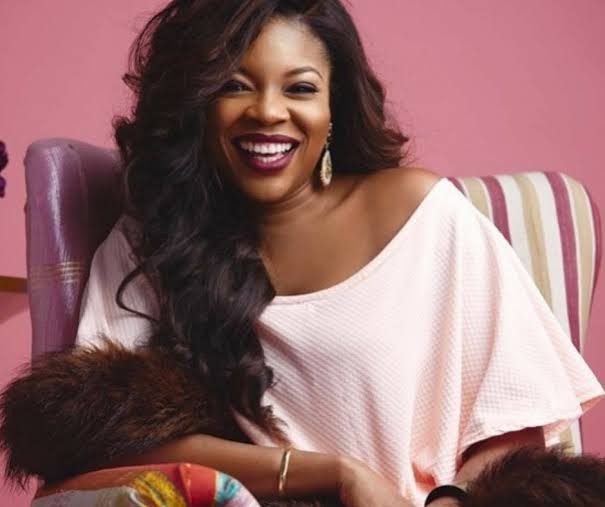 She once admitted why she studied law in an interview with Pulse.ng:

"I studied law out of interest. I knew I would end up in media someway/somehow and needed a safety net. Media at the time I started was not as fashionable as it is right now and the industry was volatile." 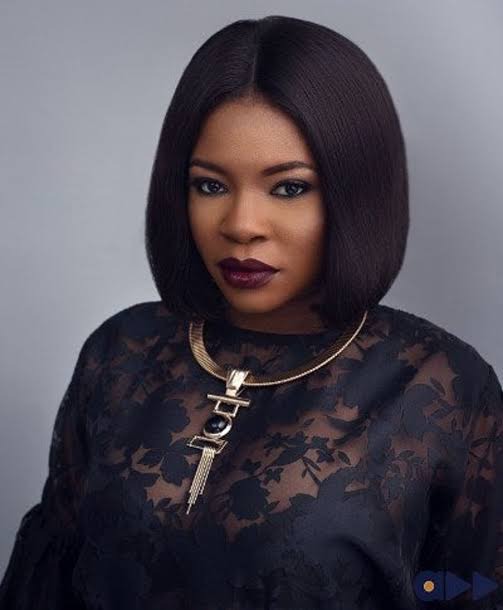