Prince Harry And Meghan: See 3 Other Royals Who Also Left Royalty And Its Luxuries Because Of Love

Love is one of the greatest concepts in the world, which over the generations have proven to defy logic as evidenced by it's effects on our lives and those of people around us. We have all at one point or the other in our lives witnessed how love has made many people to make the greatest of sacrifices. It has probably also happened to us too as we've gone to great lengths for someone we love. 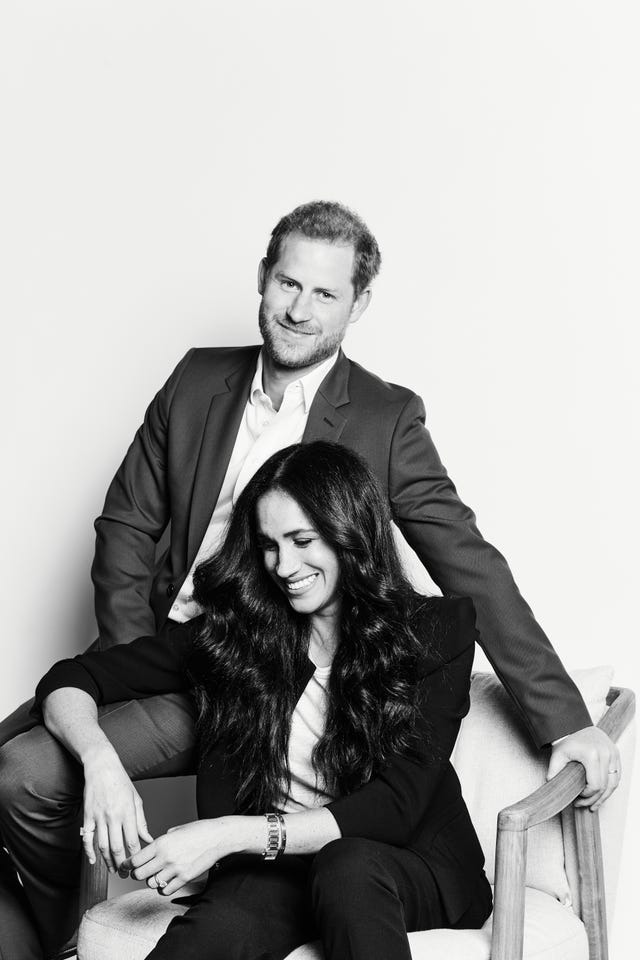 But when love requires you to sacrifice perhaps your greatest inheritance anyone could have in life (being born a royal) which comes on the basis of you having royals as parents, it might generate a bit of controversies. The reason for this is not farfetched because the logical mind of a rational man would wonder why you would leave their luxuries, influence, power and fame that comes with such a life just to be with a woman and live happily ever after. 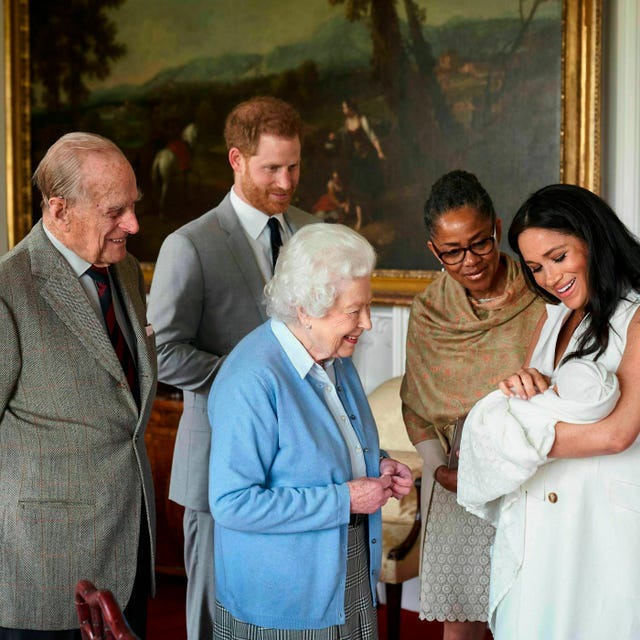 But this scenario has often played out in history and the latest sees the Duke of Sussex, Prince Harry leave his official Royal position just to pursue a private life, devoid of the dramas and obligations of the Royal family to be with his wife, Dutchess Meghan of Sussex. In their tell it all interview with Oprah Winfrey which has been airing since yesterday, the couple chronicled the events which has seen them withdraw from their official Royal roles but in all, it's fair to say it takes a lot of gut and love for a man of Prince Harry to make such a decision. 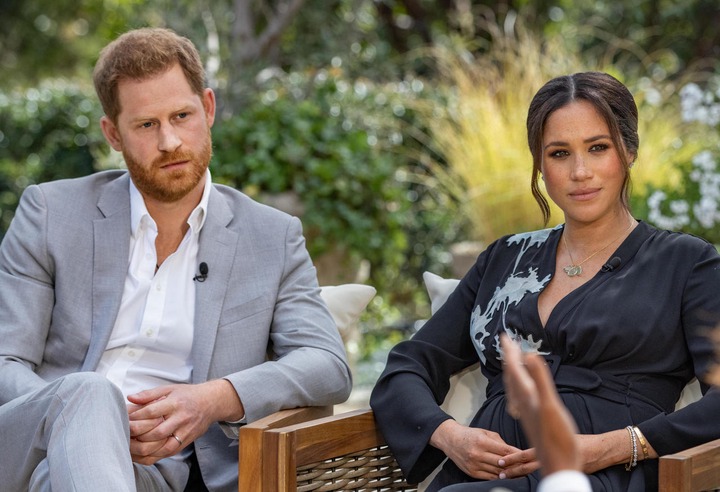 So has there been other people in history like the Duke and Dutchess of Sussex who towed same path? The answer is yes. Read more about them below: 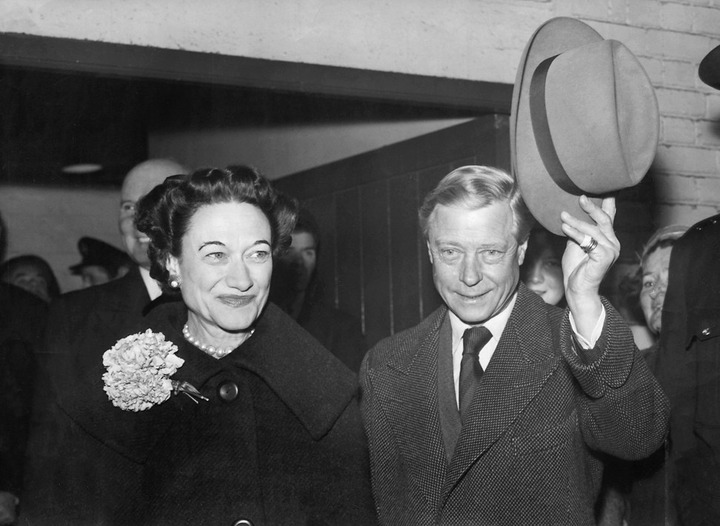 In 1936, King Edward VIII abdicated his throne just so he could get married to a woman he fell madly in love with, Walls Simpson, an American divorcee. His decision had caused a huge scandal which rocked the world as he made the decision less than a year after taking the British throne. In a radio broadcast at the time, he had said: "I have found it impossible to carry on the heavy burden of responsibility and to discharge the duties of king, as I would wish to do, without the help and support of the woman I love." 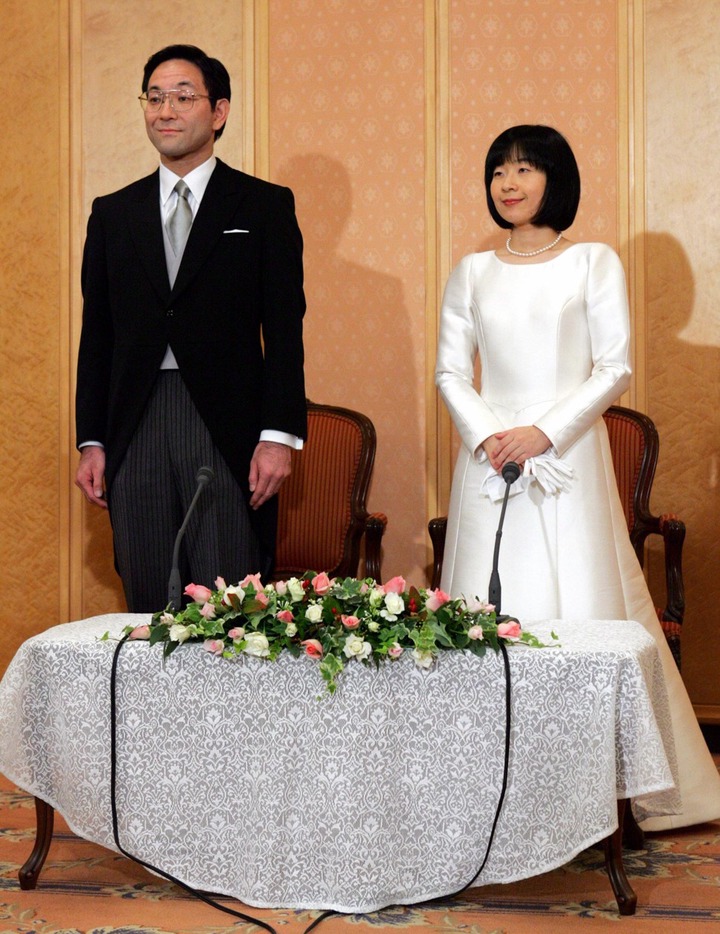 In November 2005, Princess Sayako, the only daughter of Japanese Emperor Akihito and Empress Michiko, Princess Sayako, gave up her title for the love of an urban planner, Yoshiki Kuroda. Her decision had made her to lose both the position in the imperial family and the money that went along with it but the spirited Princess had at the time said: "I want to learn various new things, and I look forward to a new life." 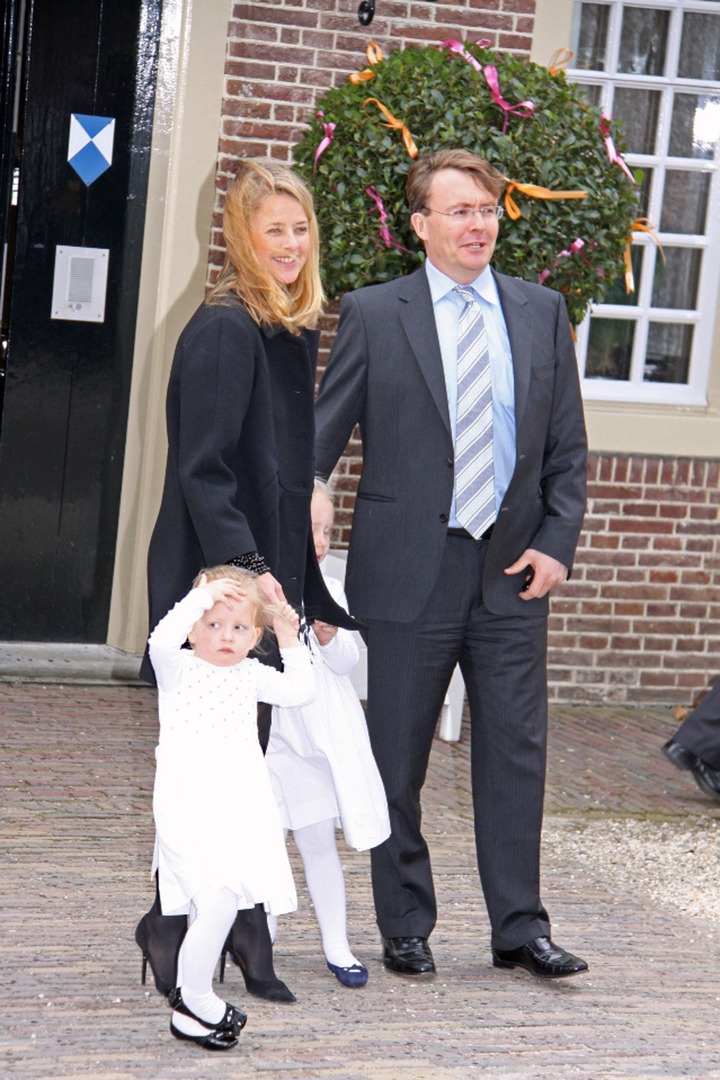 The last but not the least on our list is Prince Friso, the son of the Netherlands' Queen, Queen Beatrix. The Prince who back then was known as "Prince Brilliant" also made the hard decision to let go of the glamour and luxuries of the Royal life for the sake of the love of his life, Mabel Wisse Smit. Apart from loosing the titles of Prince and Princess of Orange-Nassau, the Dutch Prince was also removed from the line of succession when he wed.