Things You Should Know About "Jumoke Odetola"

By Horlasunkanmi90 (self media writer) | 2 years ago 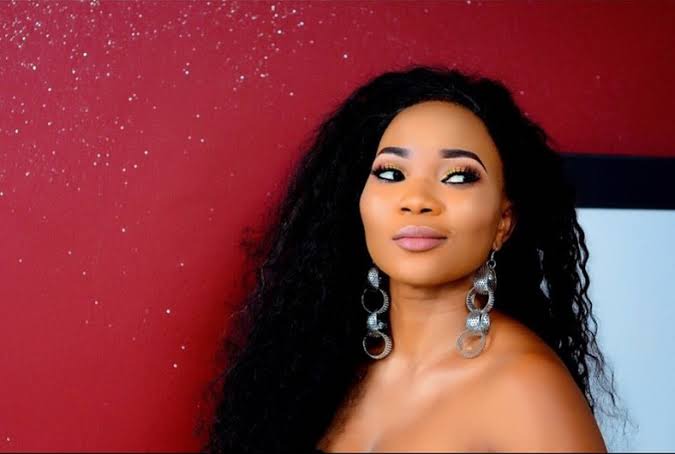 Jumoke Odetola is a Nigerian actress. She started off her Nollywood career in the English-language cinema, before acting in several Yoruba-language films.

Odetola had her secondary education at Abeokuta Grammar School. She obtained her first degree from Ajayi Crowther University, getting a bachelor's degree in Information and Communication Technology/Computer Science, she then proceeded to Federal University of Agriculture Abeokuta, graduating with a master's degree in Computer Science.Edit

According to a Punch interview, Odetola disclosed that her decision to venture into acting was contrary to the wishes of her parents. But her fulfillment in the entertainment industry led them to accept her chosen career. She also described her character in Somewhere in the Dark, a film that featured Gabriel Afolayan as her most challenging film role. She cited Majid Michel and Omotola Jalade Ekehinde as great inspirations in her budding days as an actress while Abiodun Jimoh is her main mentor in the film business.

In 2015, she was won revelation of the year category at BON Awards.Also, at the 2016 and 2017 African Magic viewers choice Awards, Odetola won the award for best indigenous language film for her role in Binta Ofege and somewhere in the dark. She retained the award in the 5th edition of the ceremony through Somewhere in the Dark. She also won the best actress in a lead role (Yoruba) at 2017 Best of Nollywood Awards in Ogun State. The2017 City People Movie Awards saw Odetola get a nomination for best supporting actress (Yoruba).

Content created and supplied by: Horlasunkanmi90 (via Opera News )