By AdeotiZeez (self media writer) | 6 months ago 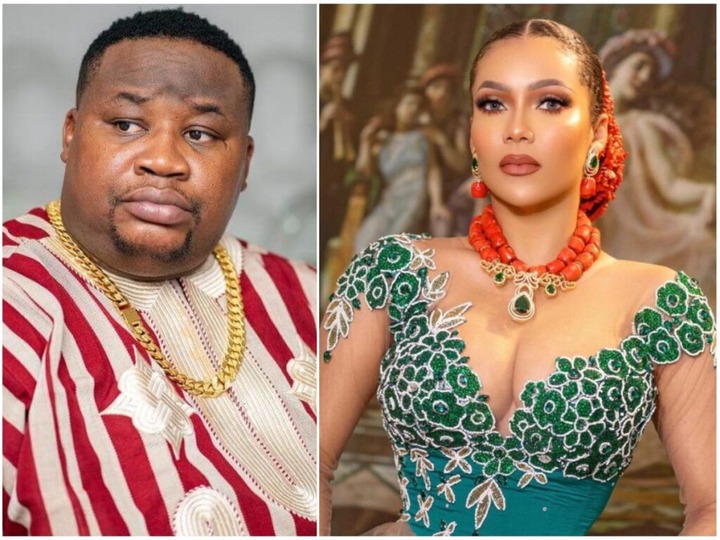 We thought that was all but Cubana Chief Priest wasn't done. The popular celebrity barman uploads some photos on his Instagram page which shows the divorce paper between his sister and Kelvin has just been served on the 23rd of September 2021, last month. He further went on to say Kelvin allegedly sponsored Maria BBN aspiration and also shared the chats between his sister and Maria.

In these chats, we would be pointing out 3 things that should be noted; 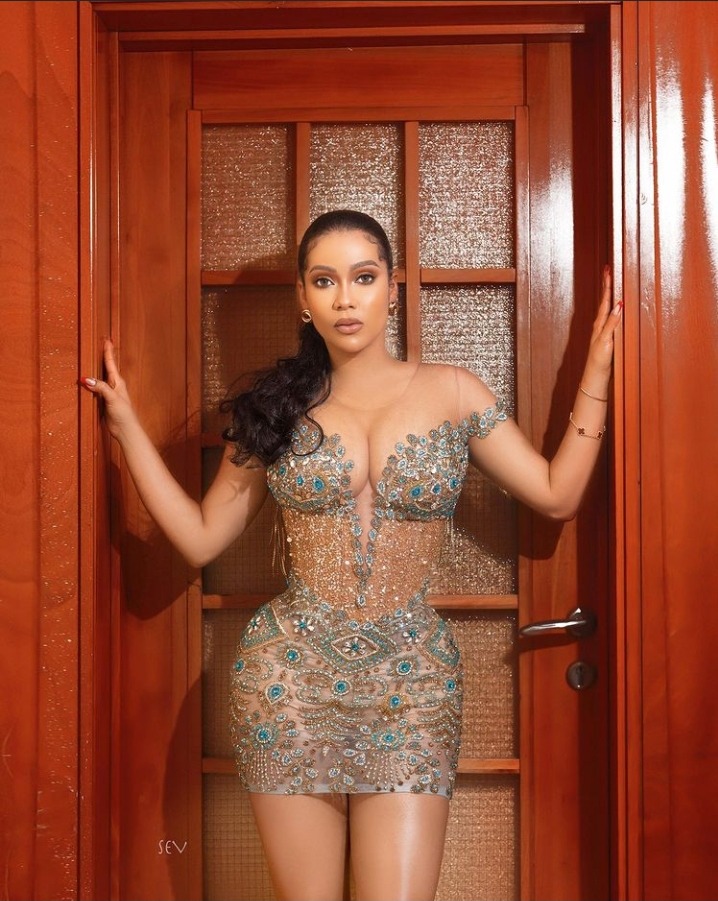 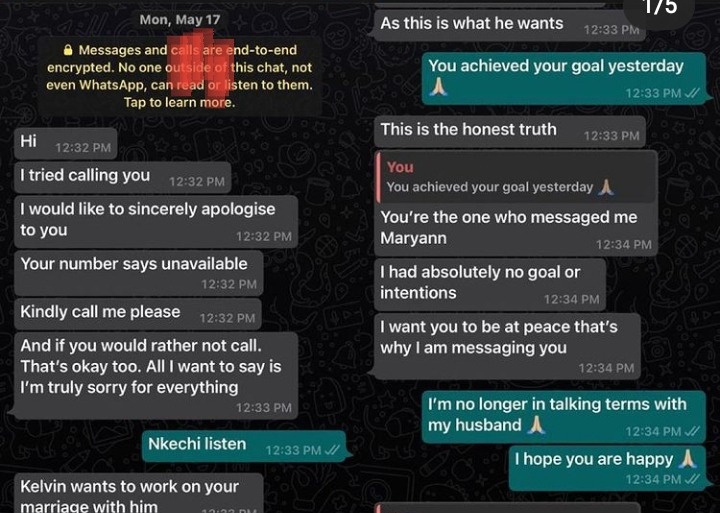 The chat between Maria and Maryann, Cubana Chief priest sister is dated May 17 which means it was before the popular Maria went on the Big Brother Naija show. Therefore, this means something has been going on with Maria and Kelvin before she went on the show.

2. Maria said she was misled; 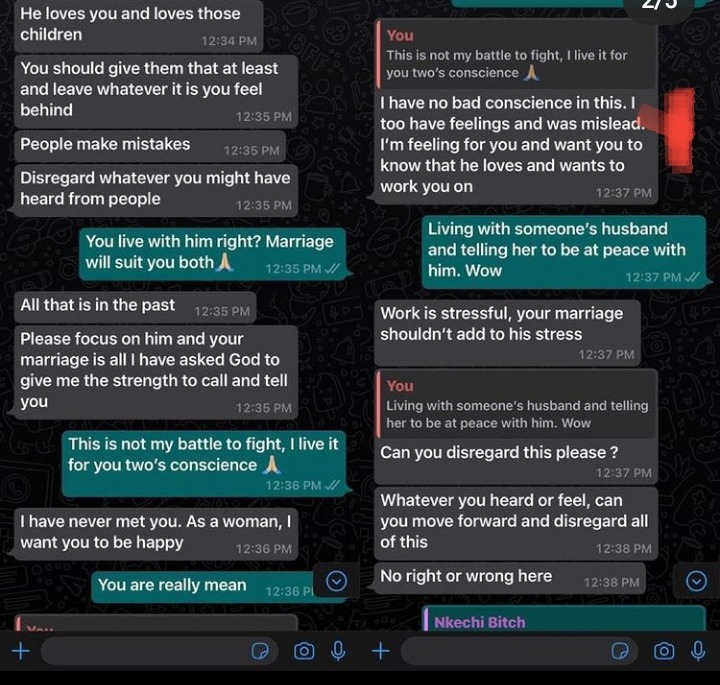 According to the chat, Maria told Kelvin's wife that she was misled by Kelvin. Therefore, it's possible that Maria never knew the whole situation with Kelvin and his wife, Maryann before jumping in with Kelvin. As widely reported by Linda Ikeji blog, Kelvin allegedly lied to Maria about his marital status and also revealed a chat where Kelvin said he has been separated from his wife since January 2018 which seems very odd especially after the Cubana Chief priest posted a divorce paper which dated 23rd September 2021.

3. Maria knew she was wrong and asked for forgiveness; 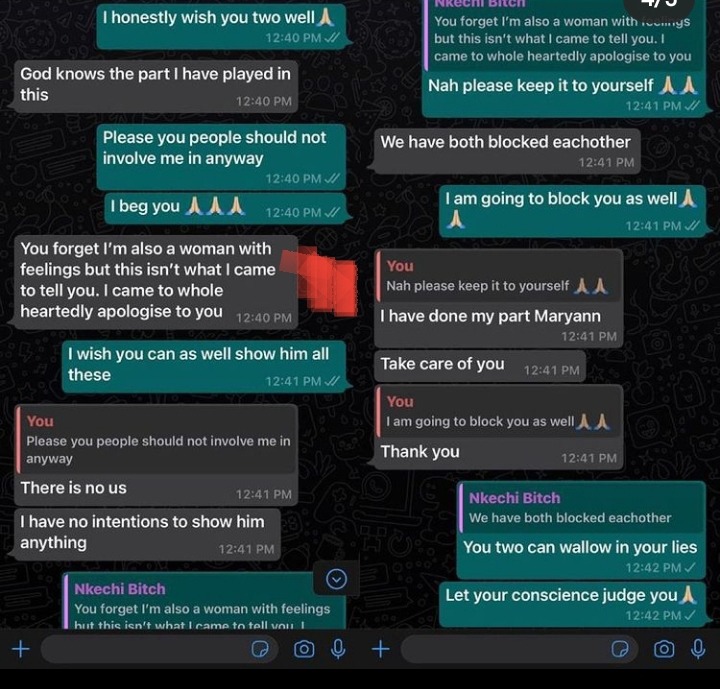 Although chatting with the wife seems to be a very bold move but the reality star did what she had to do. She knew she was wrong and hope Maryann could settle the differences between her and Kelvin as she tries to give advice. Maria did everything she can do in that chat to try to amend her mistakes and hope she can still save her marriage.

For me, something is missing because how can someone apologise and beg for forgiveness yet get called out for allegedly dating the same man and allegedly threatening his wife.

What do you think about all this saga?