Alec Baldwin admits claim to have killed the woman, comes in voluntarily for questioning.

By AYMEDIA (self media writer) | 7 months ago 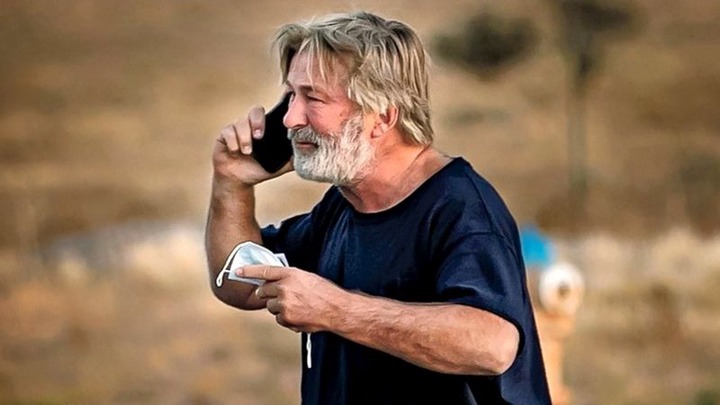 Alec Baldwin, an actor allegedly killed a woman and injured a man after firing a prop gun on the set of the 19th century set film "rust".

42 years old Halyna Hutchins was shot on the set of the film while working as the director of photography, in which, she was immediately flown to the hospital by helicopter but died of her injuries.

Joel Souza, the injured man was taken from the scene by ambulance, as of then police said they were investigating and no charges had been filed against Alec.

Alec Baldwin, best known for his role as Jack Donaghy on the NBC sitcom 30 Rock and for his portrayal of Donald Trump on Saturday Night live, had his spokesman reveal the details of the ordeal stating that the incident involed the misfiring of a prop gun with blanks.

A Santa Fe sheriff policeman said Mr Baldwin had spoken to detectives, stating that he came and left voluntarily. Police are trying to ascertain what type of projectile left the prop gun and how, Alec Baldwin was also spotted outside the station in tears after questioning. 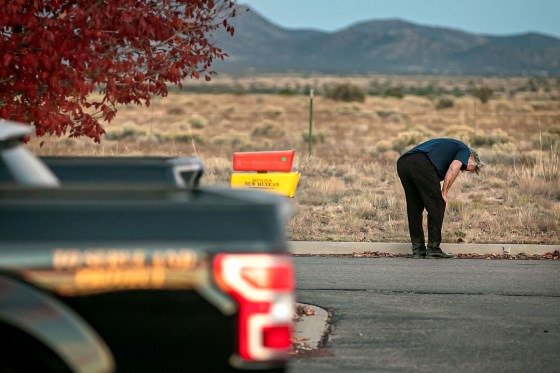 Alec is a co-producer of the film and plays it's namesake , an outlaw whose grandson was convicted and sentenced to hang for manslaughter.

Halyna grew up in a Soviet military base in the Arctic circle. She was also named a "rising star" by the American cinematographer magazine in 2019.

Many people have expressed their sadness and shock over the death of Halyna and are seriously infuriated that such an incident could happen on set. 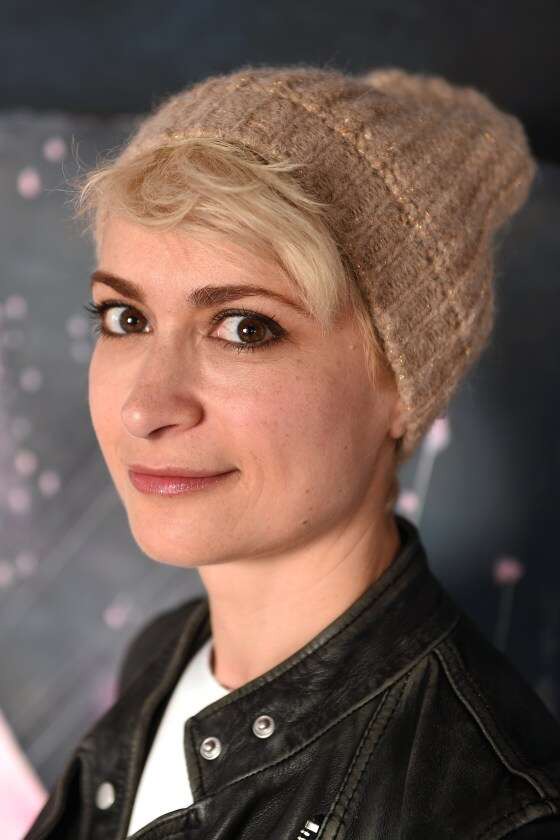 Responding to the incident , Shannon Lee (Bruce Lee's daughter)whose elder brother (Brandon Lee ) was shot on a set and killed in 1993 while filming a movie called "the crow" said and I quote " out hearts go out to the family of Halyna Hutchins and to Joel Souza and all involved in the incident on 'Rust'. No one should ever be killed by a gun on a film set. Period." 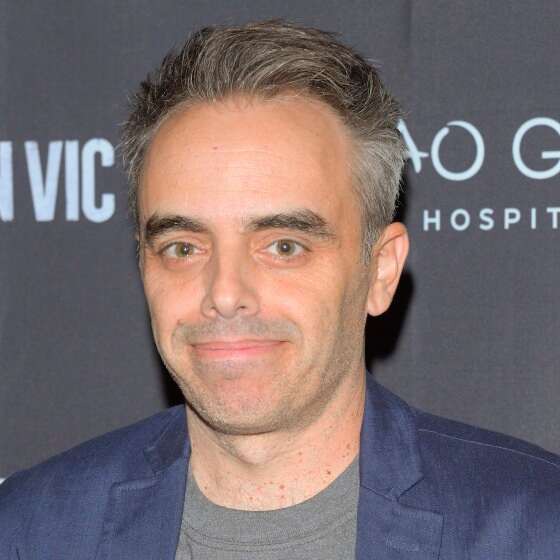 Content created and supplied by: AYMEDIA (via Opera News )