See what famous movie actor, Jack Bauer, has been up to lately

By Timexblack (self media writer) | 1 year ago 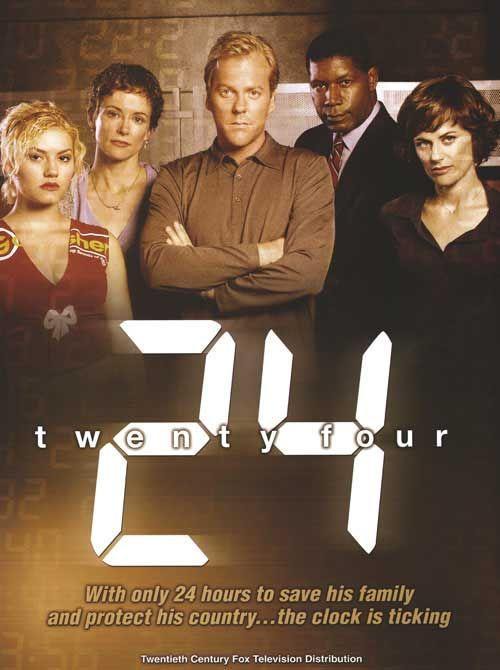 History will never forget the back-to-back action movie series that shook the world in the 2000s...

"24" is one of the biggest 'hit' series ever made and I know millions of people across the globe agrees with me on this (and if you do not, I would really want to know your strong reason). The movie kept people glued to their television as there was no dull moment throughout the nine seasons. Interestingly, the movie is as popular and appraised as its star actor, Kiefer Sutherland, popularly known as 'Jack Bauer'. 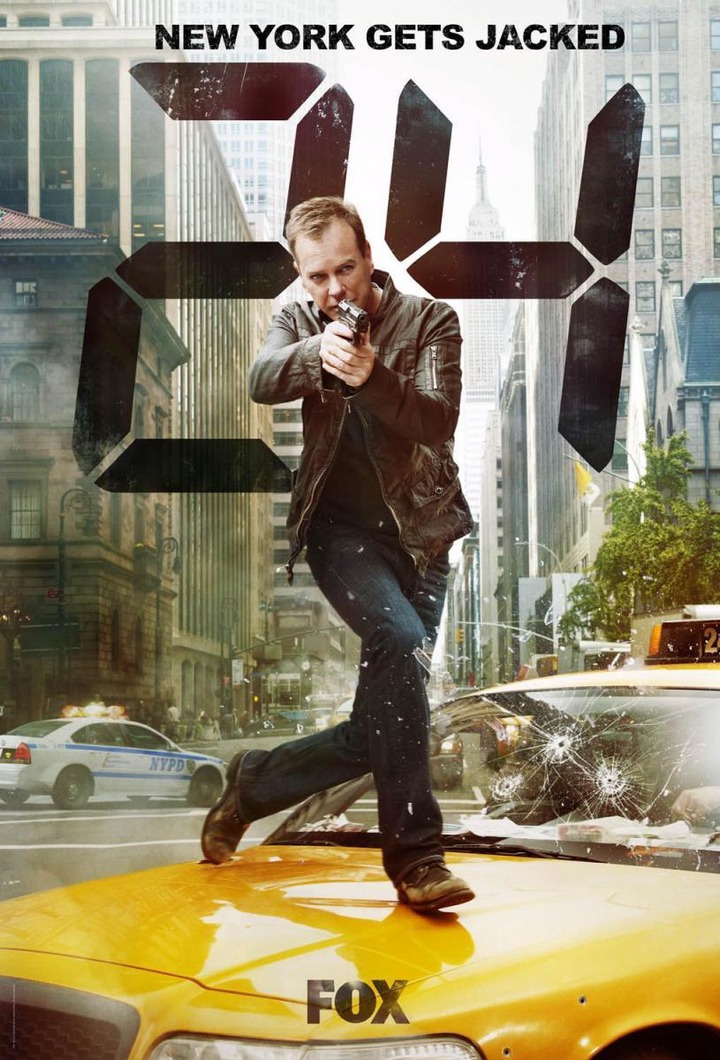 Keifer is a british-born Canadian actor who had featured in more than seventy films over three decades of his acting career. He is best known for his starring role in "24" as a counterterrorist agent who, through his 'ends justify the means' approach, attempted to thwart multiple terrorist plots including presidential assassination attempts, detonation of weapons of mass destruction, cyber attacks and conspiracies that deal with government and corporate corruption. A little advice: if you have not seen this movie, it is high time you did. 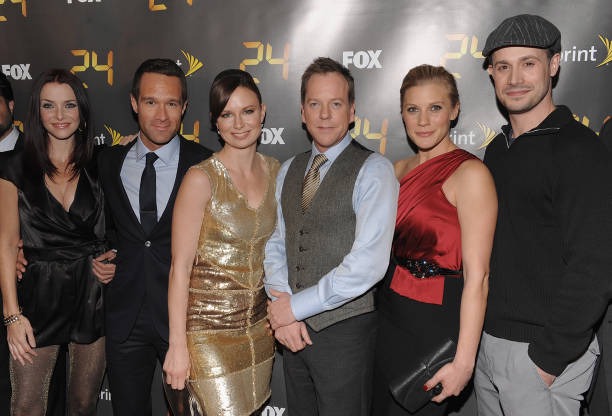 Keifer Sutherland is the son of Donald Sutherland, who is also a popular actor with a 50-year acting career and featured in the multi award-winning film series, "The Hunger Games". 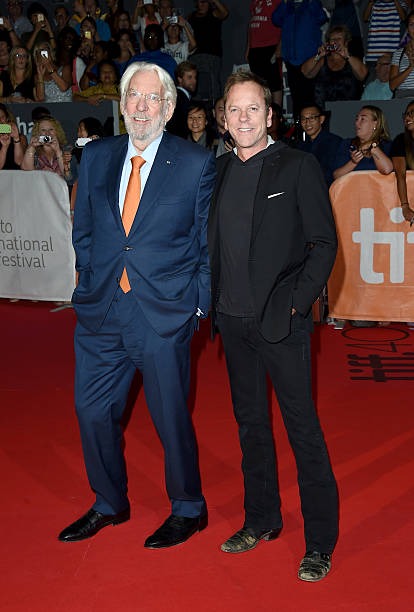 Keifer's mother, Shirley Douglas, is also a prominent actress and daughter of Tommy Douglas, a former Canadian politician and premier (head of government) for Saskatchewan, who is widely credited for bringing universal health care into Canada. Unfortunately, she died this year at the age of 86. 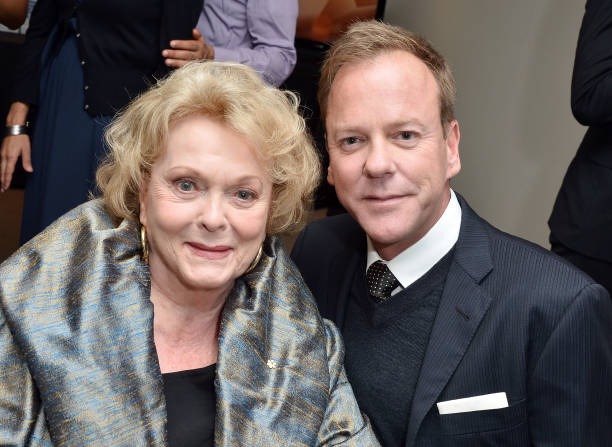 More interestingly, Keifer has a twin sister, Rachel, who also works as a post-production film supervisor. 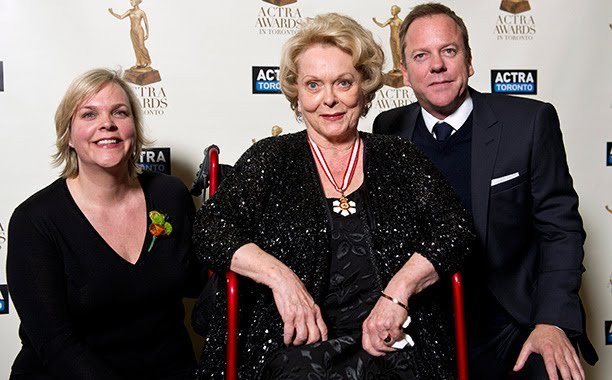 Keifer was born on 21 December, 1966, and is presently 54 years old. He has received several awards and recognition including being inducted into the Canadian's Walk of Fame in 2005 and the Hollywood Hall of Fame in 2008. He has also received a Lifetime Achievement Award from Zurich Film Festival in 2015. Despite his remarkable career in the movie industry, Keifer had always had a knack for country music. Living out his life in rural, rodeo life inspired him to make a country music album. 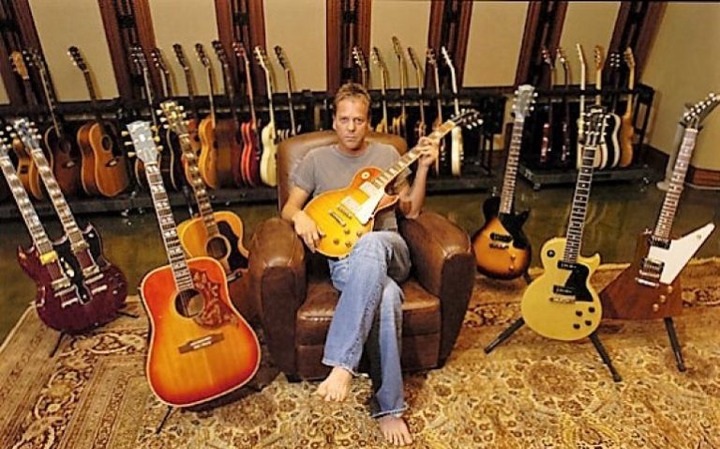 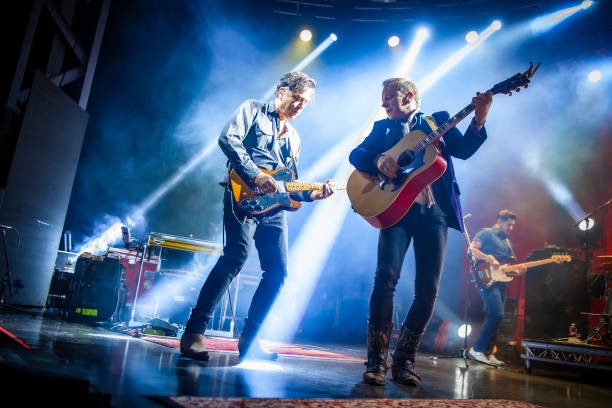 He started team roping in the late '80s and much later in 2016, he released his first album " Down in a Hole" and a music video for "Not enough Whiskey" from the album. The Keifer Sutherland band toured in April and May of the same year and debuted on June 6, 2016. The band also performed in Scotland and Las Vegas in 2019. His most recent and second Album "Reckless and Me" was released in April 2019. 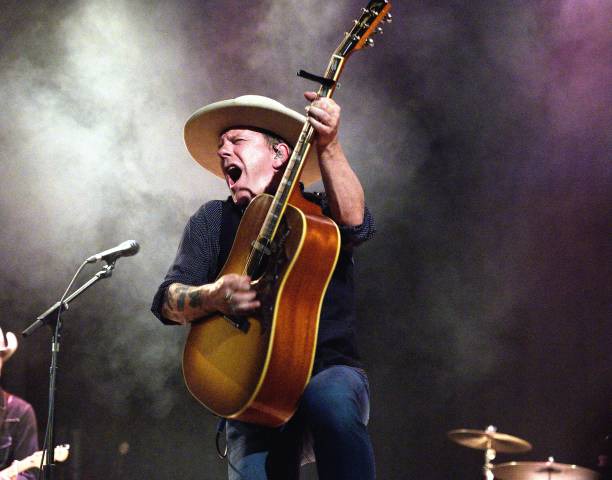 Content created and supplied by: Timexblack (via Opera News )