By Chrishila (self media writer) | 1 year ago

Do you know the tribes called 'Igbomina' people in Kwara state? Do you know how talented they are?

If your answer is no, then I will like to substantiate it to you.

The Igbomina people are spread into for major local Government in Kwara state and a local government at Osun, in Kwara we have them at Irepodun LGA,Ifelodun LGA, Ishin LGA and Oke- Ero LGA respectively.

The area now called Igbomina was given to and founded by Orangun of Ila (now in osun state) as his own share of inheritance from his grandfather, Ododuwa, the progenitor of the Yoruba race. According to what we were told, Orangun was the second son (and the fourth child) of Okanbi, the only son of Oduduwa. He founded Igbomina through the use of Ogbo(the one to show the way) which is ogbomona which was later corrupted to Igbomina.

Now you know a brief history of the people I am talking about, now let's see a few of them and their role in the movie industry :

Who do not know Yinka QUADRI and this role in the movie industry in Nigeria?His name is household name if I may say. 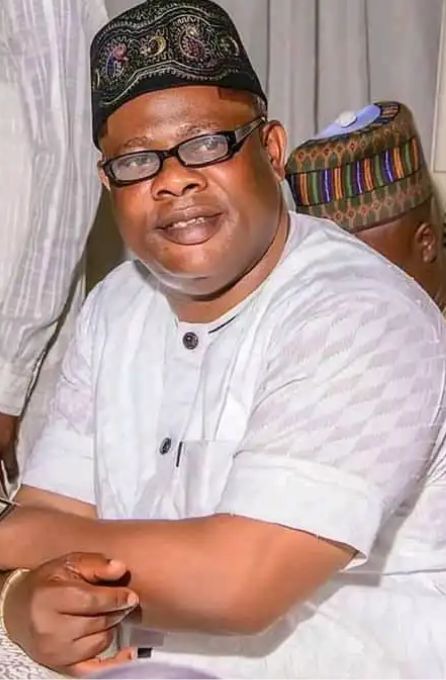 He was born on 6th September, 1959, in Lagos Island, Lagos state, Nigeria. However, his home town is Oro(Igbomina mosan) in Irepodun LGA, Kwara State, Nigeria. 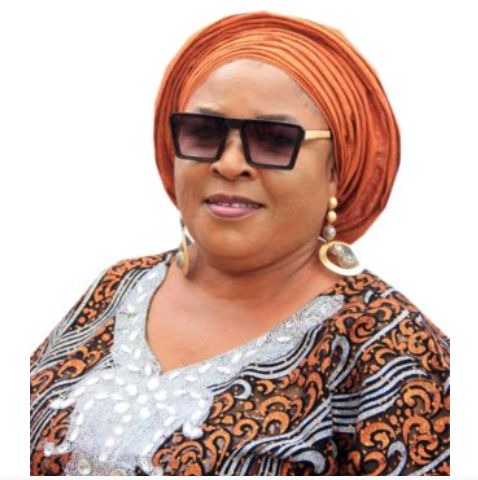 She was born on 10th October, 1960 at Ilu Ola(igbomina Moye) in Ifelodun LGA, Kwara state.

If you are around in the 80s and 90s, her role in in the movie industry cannot be overemphasized,and she is still relevant even today. 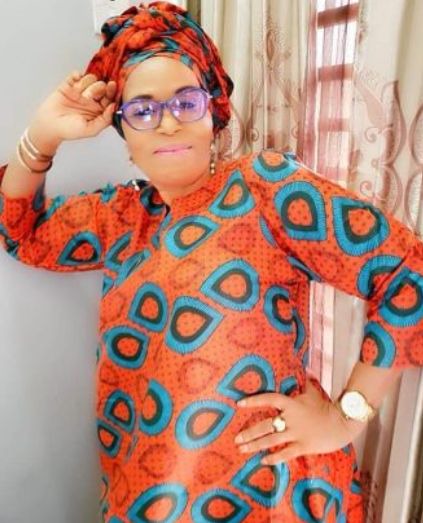 She was born on 24th September 1959, and she is from Agbamun (Igbomina mosan) in Irepodun LGA Kwara state. She is a sister to late Adeyemi Afolayan (Ade love) the father of Kunle and Afolayan. Her immense contribution to the industry to cannot be underrated. 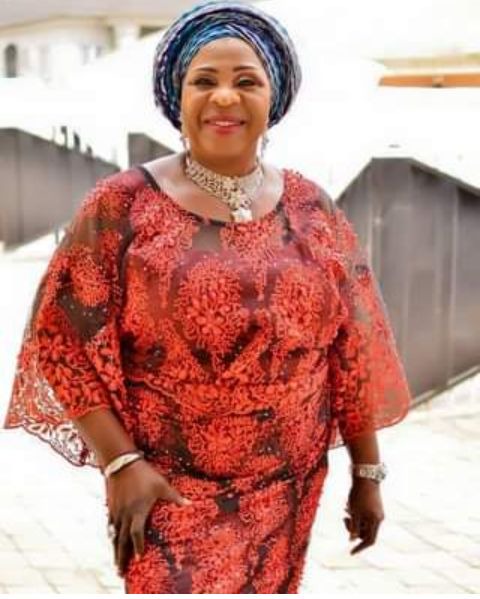 If you are the type that watches Yoruba movies since the 80s till date,this woman has been an entertainer in the movie Industry.

Born on 13th February, 1959 ,she is from Oke-Ode(Igbomina mosan) in Ifelodun LGA, Kwara state.

They are the children of late Adeyemi Afolayan (Adelove). Adeyemi Afolayan was a Nigerian film actor, director and producer,he was born in 1940 and died 1996. He is the brother of actress Toyin Afolayan as well as father to film actors, Kunle Afolayan, Tayo Afolayan, Gabriel Afolayan, Moji Afolayan and Aremu Afolayan . They are from Agbamu (Igbomina mosan) in irepodun LGA, Kwara state. Kunle's immense contribution into African movie industry cannot be overemphasized. 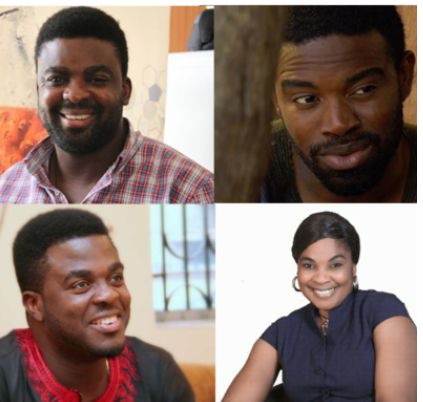 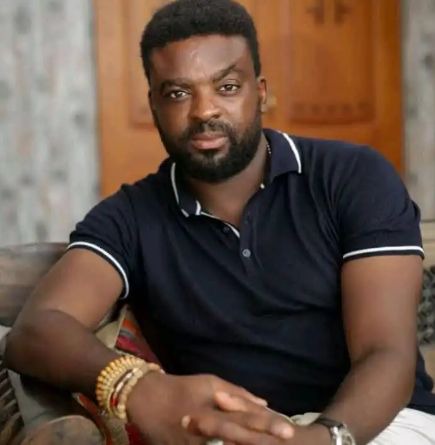 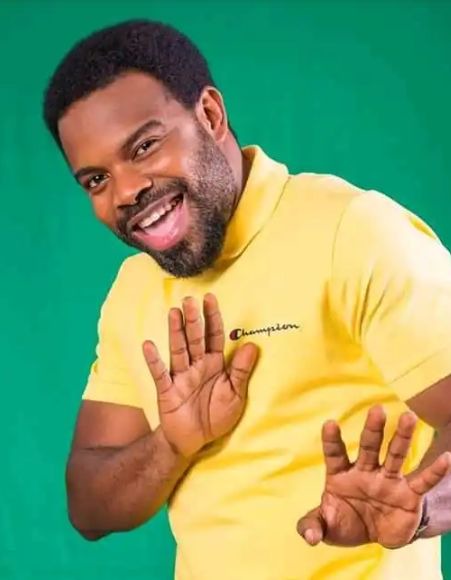 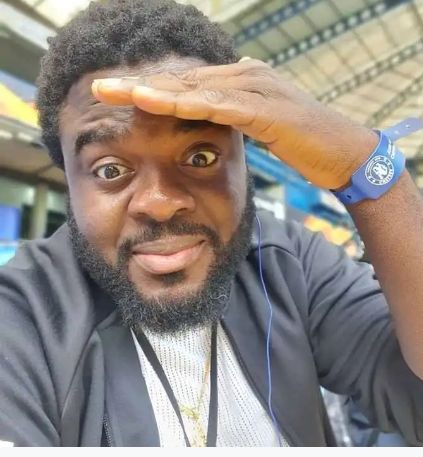 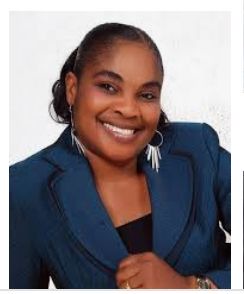 The whole 'Ray' fame all started with their late Dad - Late Pa Ray Eyiwumi. Their late father, Eyinwunmi Ray was a great pioneer of the Yoruba theatre industry before moving to home video. He died 1986.After his death, his children took over and ever since then, they are tremendously doing well for themselves even many times with their mother(Olajumoke Ray). 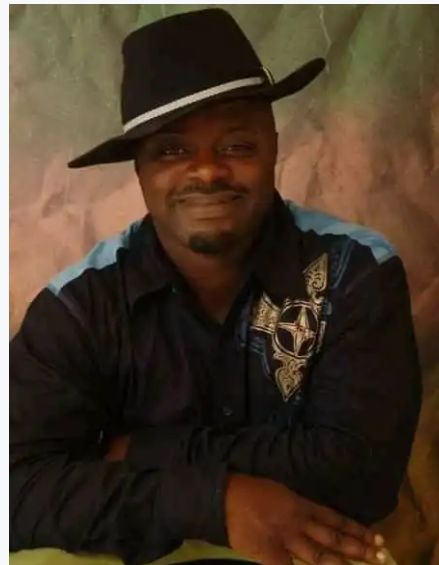 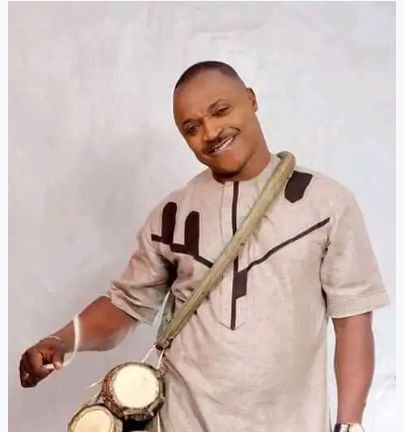 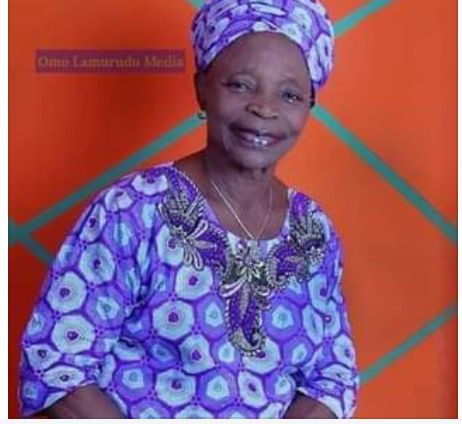 All the above are from the Igbomina part of kwara state. So when I said Igbomina dominates movie industry I do not think I am totally wrong if I am not absolutely right. 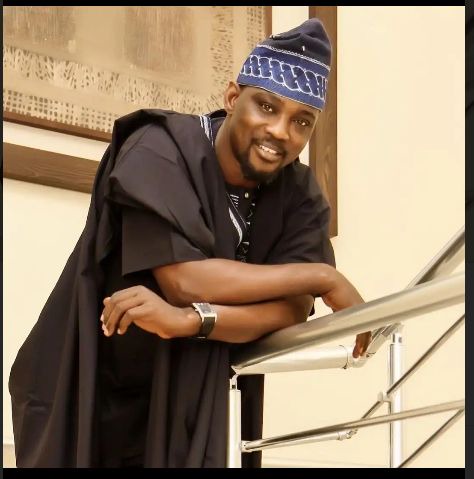 Wasiu Alabi Pasuma, also known as "Oganla one", is an household name, a Nigerian film actor and Fuji musician. Pasuma was born on 27 November 1967 at Mushin in Lagos State and was brought up in Oro (Igbomina mosan) Irepodun LGA, Kwara State.

All over African and at both Europe and America,this celebrity has cast a ninch for himself and the Industry at large.

Content created and supplied by: Chrishila (via Opera News )