She was born on December 28, 1985 to a Christian father and her mother a Muslim. Sotayo revealed in an interview that she grew up in a polygamous home. 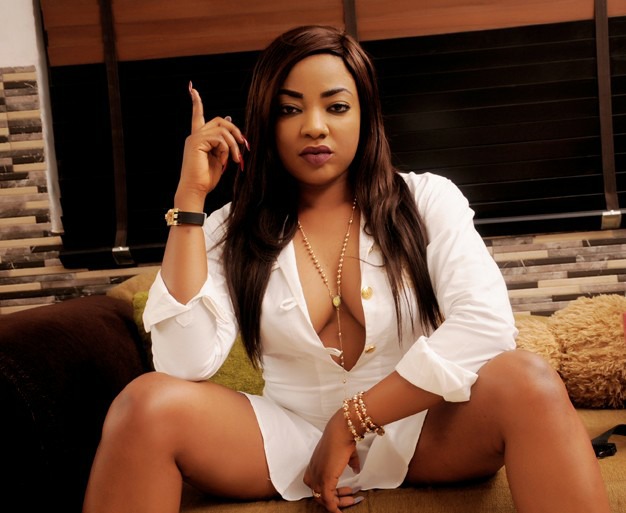 Sotayo is an entrepreneur. She is the founder of Clean Stitches, a clothing firm she launched in 2018. She is also into the sales of cosmetic products and she has an online store where her products are sold. One of her foremost products is Lip Stain, a novel shade of lipstick.

The actress also disclosed that her mother remains the str in her life today after God, saying her strictness influenced her greatly to be disciplined and focused in life. She also believes that her mother being strict with her, has made her a better individual as an adult. 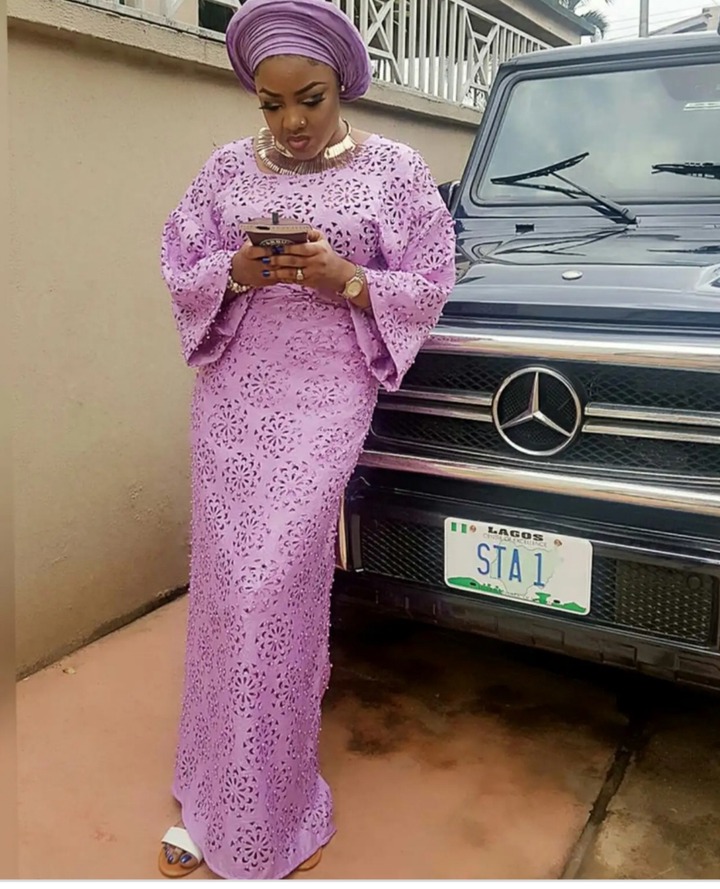 Sotayo had her primary and secondary education in Lagos state. She later went to Lagos State University to have a Diploma in Law before proceeding to the Olabisi Onabanjo University where she bagged a Bachelor’s degree in Public Administration. Since graduation, she has remained active and relevant to the movie industry.

Sotayo Sobola made her entry in the entertainment industry as a model. She equally ventured into music videos and as a presenter too. She finally settled down to begin acting in English movies before Yoruba movies but she now combines both English and Yoruba genres.

She revealed that she is more conversant with the English movies than the Yoruba because she is more fluent in English.

She is creative, skillful and exceptionally talented actress. She knows how to interpret movie roles and can as well accept roles in movies. The actress is quite talented and her acting prowess has endeared her to the hearts of many and made her popular.

Sotayo has acted in a number of movies since her debut. Some of her movies include Moremi, Corper Jide, Idakeji Ife, Egan, Bella, Arewa Onijogbon among others. 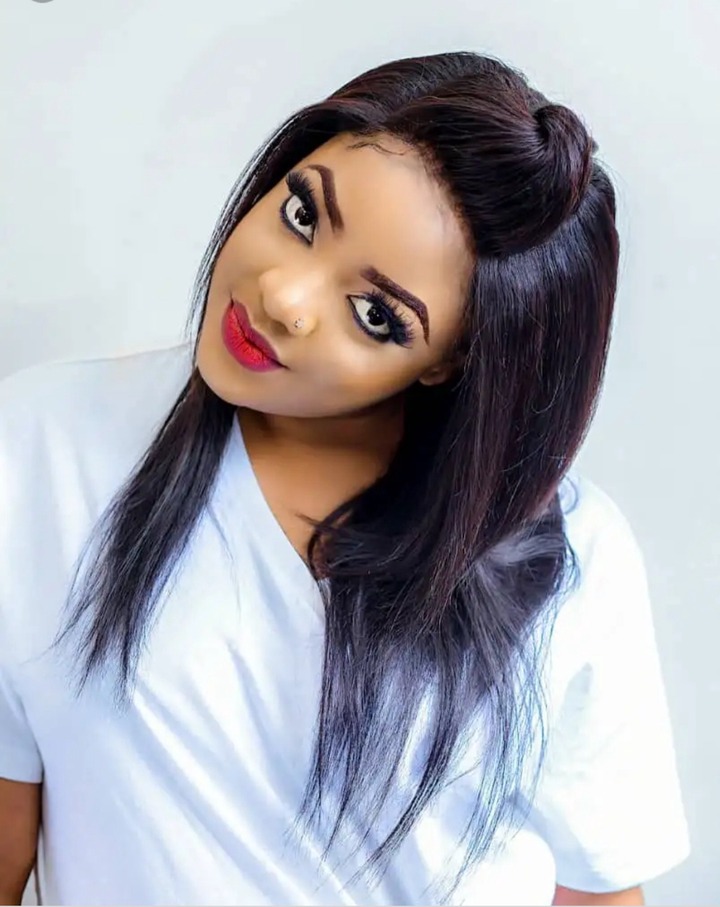 Tayo Sobola is a renowned Nollywood actress, rated one of the richest and most influential with a net worth of over $500,000 dollars.

Note; We are sure that you are also curious to know whether the actress is married or not. Well, she is not, however, Sotayo is believed to be in a relationship.