By ToluMartins (self meida writer) | 1 months

It is no longer news that one of the Nigerian popular and versatile female comedian is battling for survival due to an unknown sickness that she is currently facing. According to the reports that were released about Ada Jesus, her sickness started in February and she has been taken to the hospital but it seems like the doctors have no solution to her ailment. In the early hour of today, she became a trending topic all over social media and different speculations have been linked with her sickness as some said it is as a result of what she has done in the past and those that she has made negative comments on. 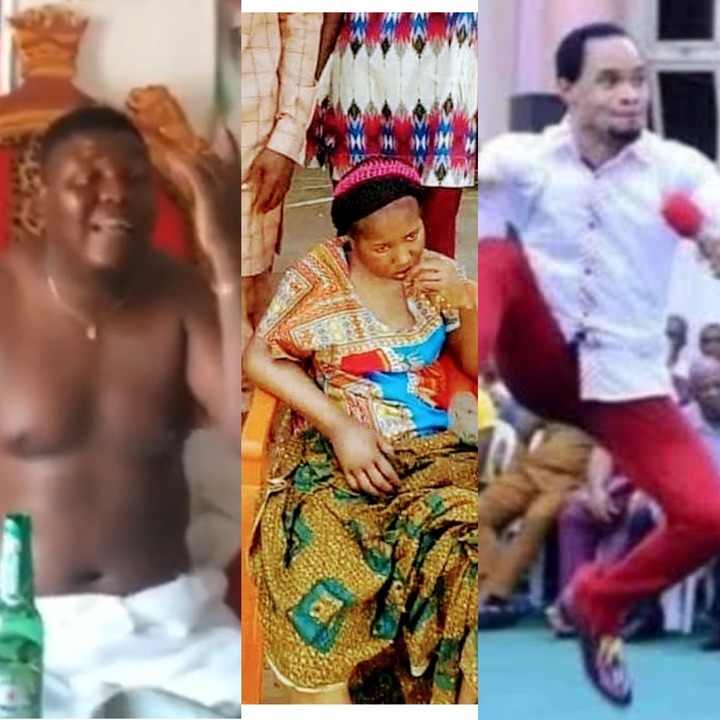 However, a few hours ago, a video where Ada Jesus was lying on the ground of Prophet Chukwuka Odumeje surfaced online. And in this video, she asked for the prophet to forgive because, in the first past, she has criticised the prophet for using fake anointing and that his miracles are not real. According to the video, Prophet Chukwuka Odumeje says that he is not ready to forgive her until she brings those people that he has performed fake miracles. 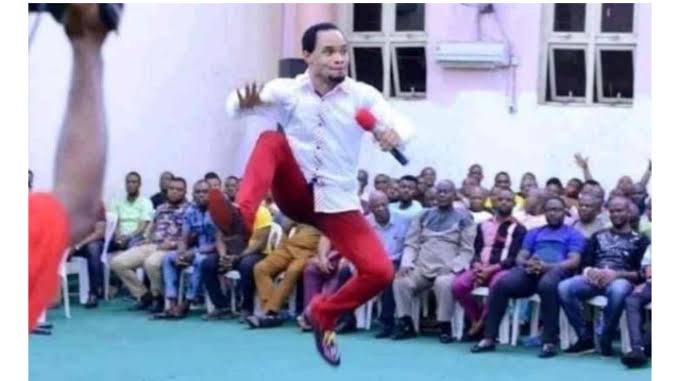 However, in the latest developments, one of the people that Ada Jesus as criticised in the past, Chi Marine who is a native doctor has pleaded on behalf of Ada Jesus that, Prophet Chukwuka Odumeje should forgive her. Recall that Ada Jesus also accused this native doctor of using fake diabolical power which got him furious and he laid curses on the young comedian. But in the recent time after she felt sick, she was taken to the Native doctor and he has forgiven her.

After this Chi Marine asked Prophet Chukwuka Odumeje to forgive Ada Jesus, different reactions have been emanating from what he said 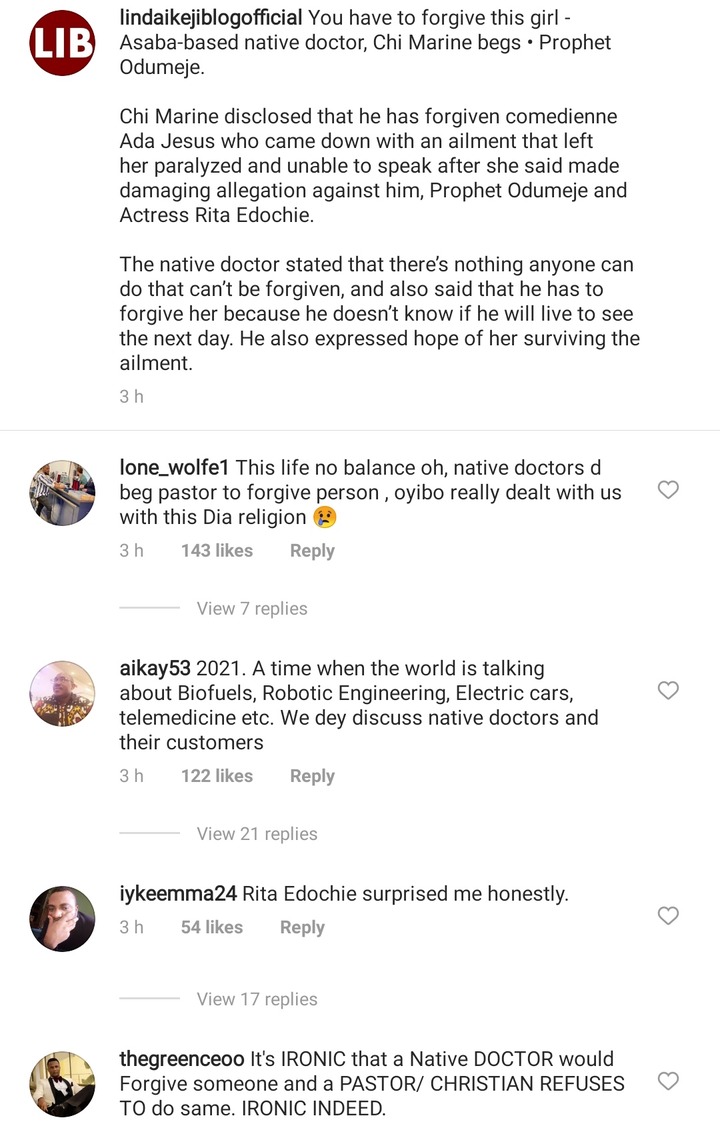 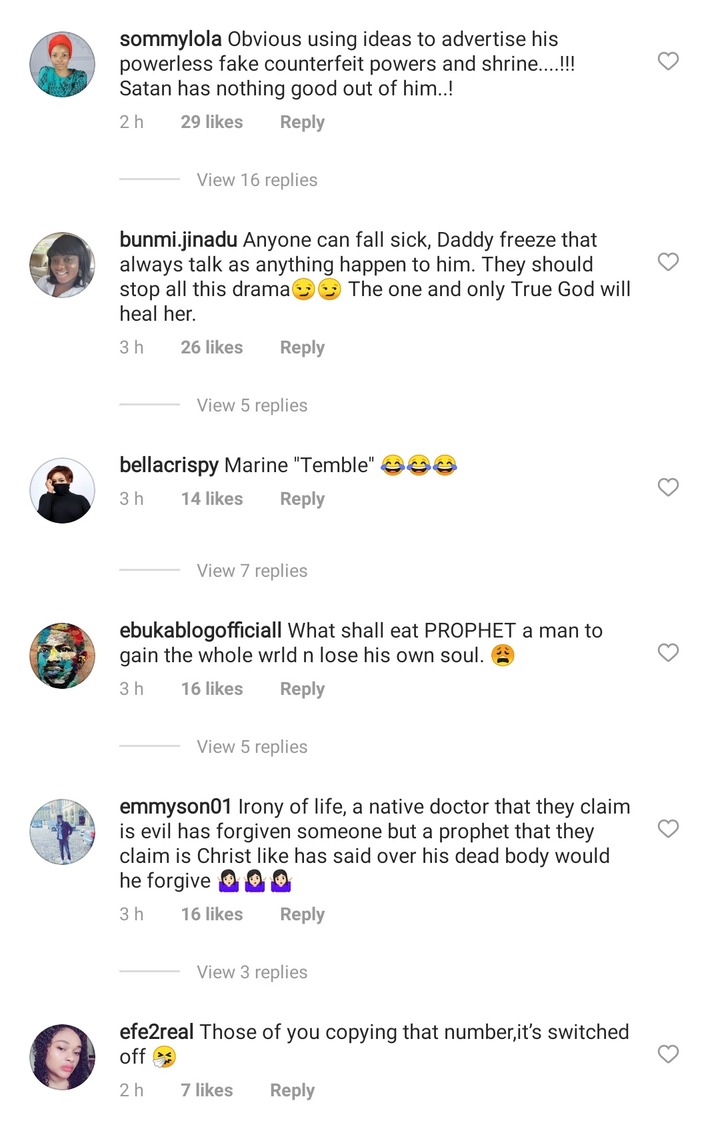 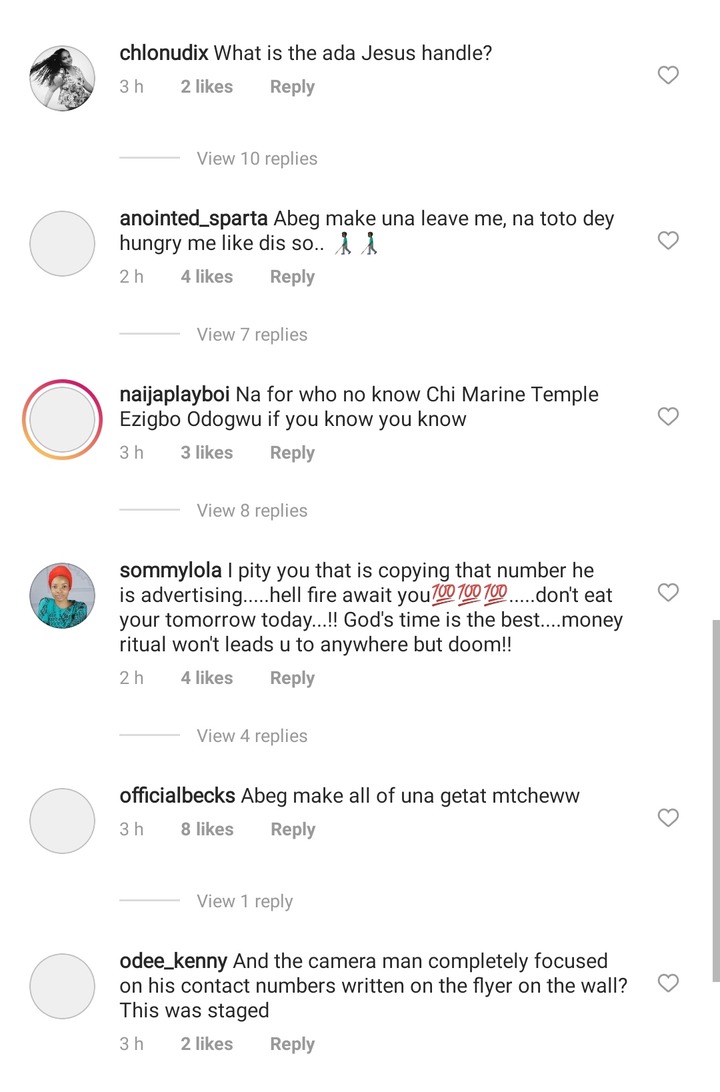 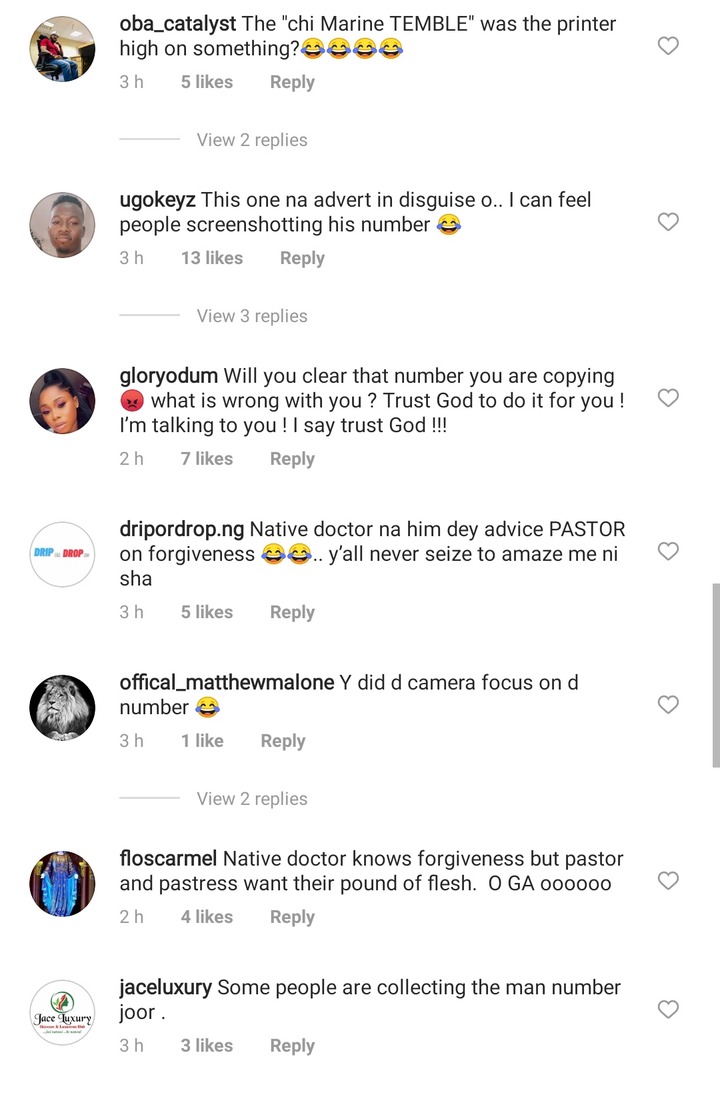 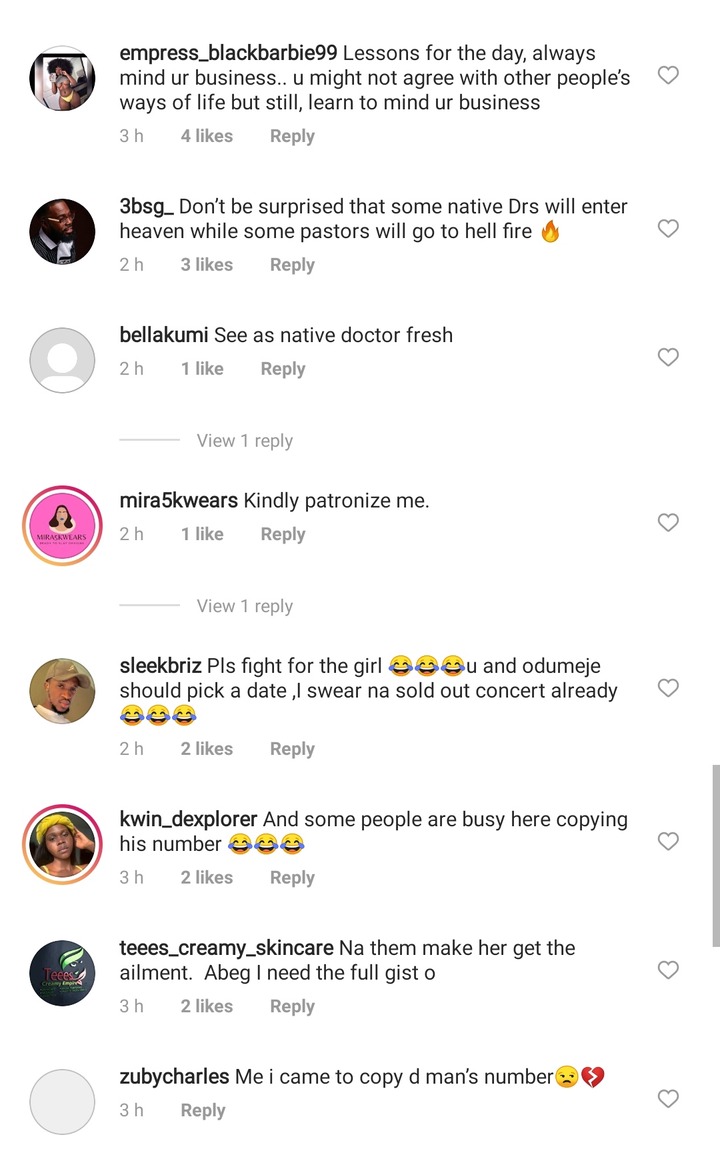 Do You Know The Only Thing That Got Jesus Angry In The Bible?