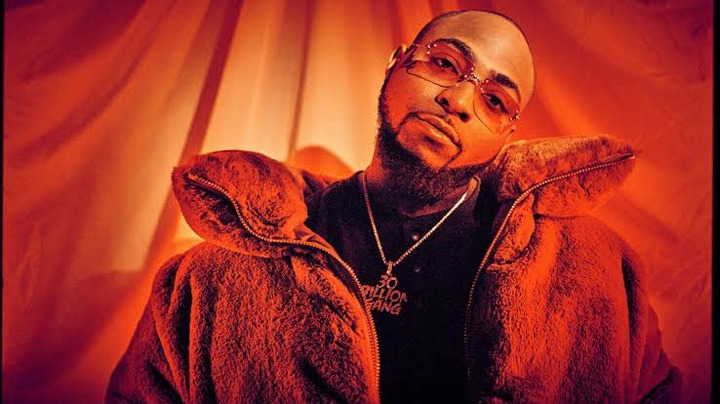 David Adedeji Adeleke professionally known as Davido is regarded as one of Africa's biggest artist. Davido was born on the 21st of November, 1992 and has won many awards including MTV Europe Music Award for Best African Act. He signed a record deal with Sony Music and created his label, " DMW " to which Dremo, B Red, Mayorkun and many more are signed to in 2016. He has worked with top artists including Nasty C, Nicki Minaj, Chris Brown and much more. He has made a high number of hits though there are a few which failed to gain recognition. Follow Me as I list three Davido songs which you might not have heard 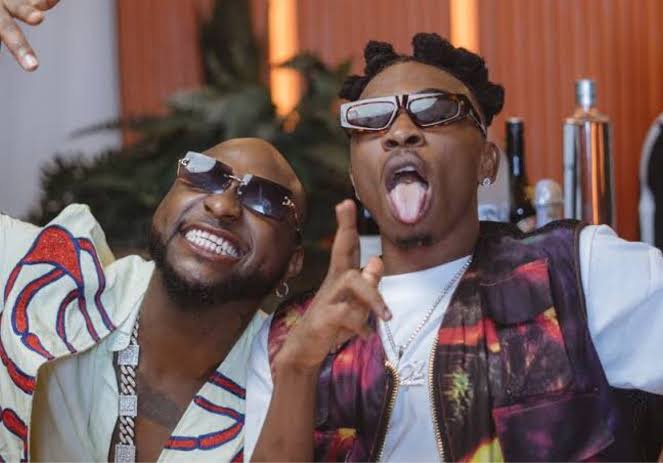 Davido released a debut studio album in 2012 which included Dami Duro which was his breakout hit and 6 other songs including Gbon Gbon. 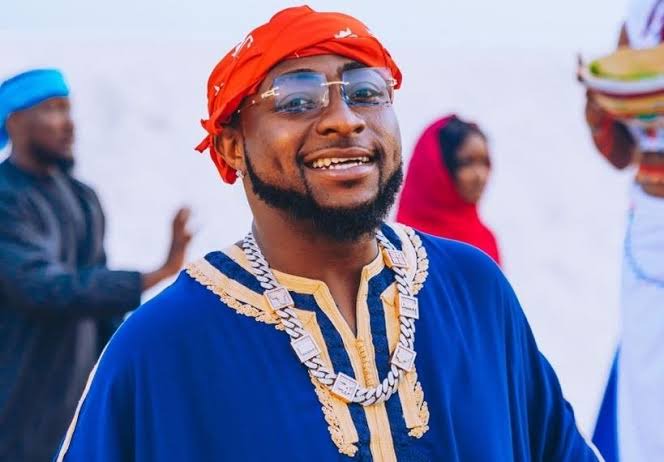 Two years after winning Headies Next Rated Award, He dropped hit singles like The Money and The Sound. He released Owo Ni Koko afterwards but the song failed to standout like his other hits. 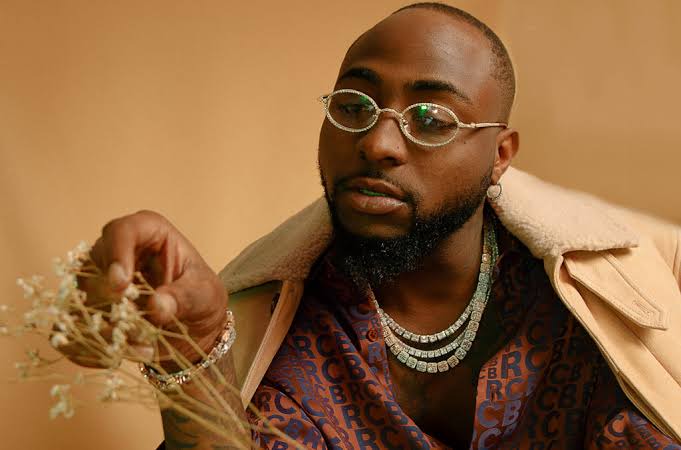 In 2016, Davido released, " Son of Mercy " a five tracked EP which was supported with singles like Coolest Kid in Africa and How Long. Gbagbe Oshi being the first track of the EP gained little recognition. 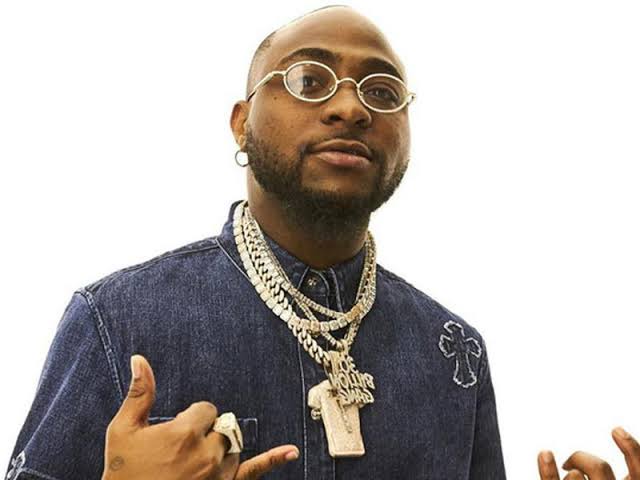 Help Me Reach 100 Followers By Clicking The Follow Button.

Content created and supplied by: Ameer03 (via Opera News )