11 Years After She Left Her Marriage Due To Domestic Violence, See Recent Photos Of Monalisa Chinda

Monalisa Chinda is a multiple award-winning Nollywood actress, producer, TV host, a UN Ambassador, and a philanthropist. She is the founder of The Arise Monalisa Foundation (AMF) where she carries out her philanthropic activities. 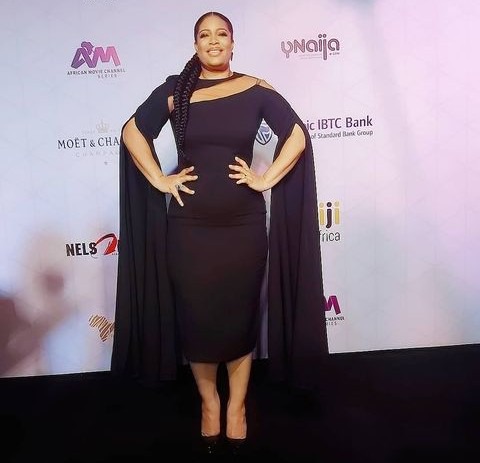 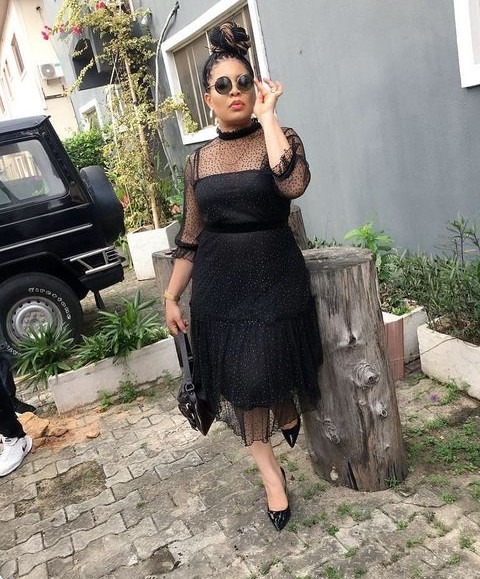 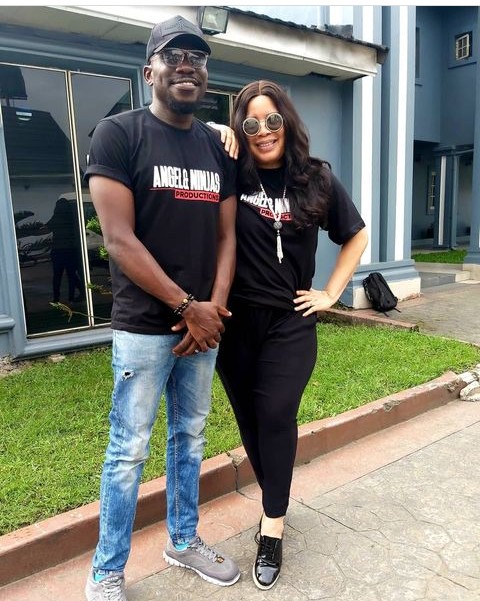 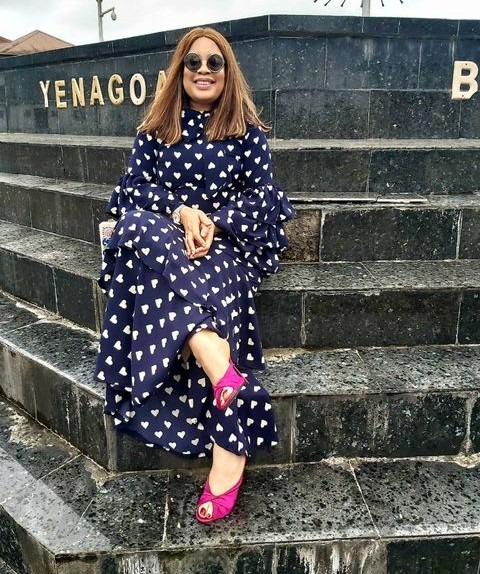 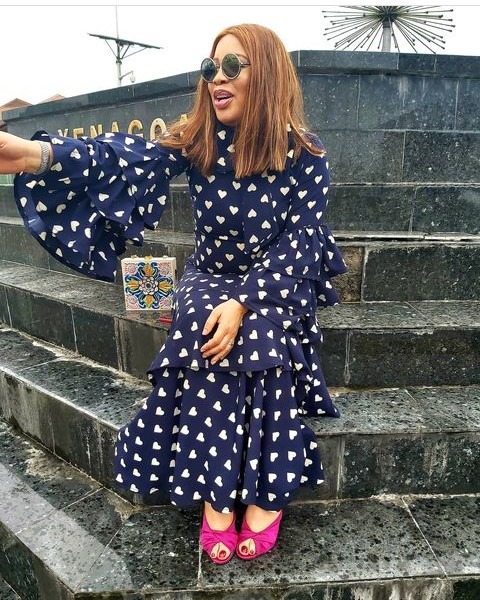 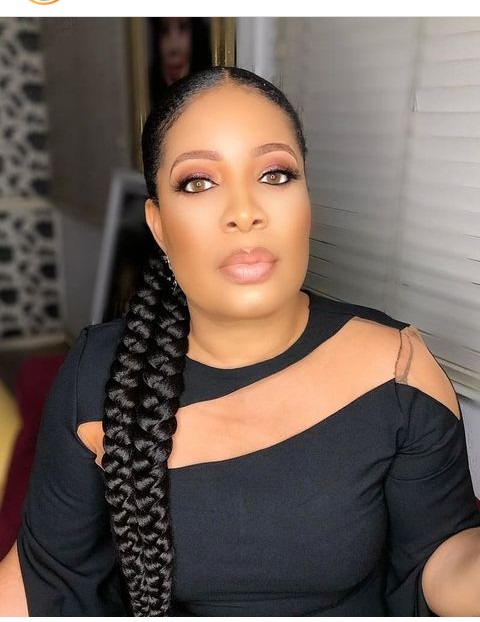 ﻿Monalisa Chinda was born on 13 September 1974 to an Ikwere father and an Igbo mother. The stunning actress hails from Port Harcourt. She is the first in a family of 6. She spent her educational days in Port Harcourt where she attended Army Children’s School GRA for her Primary education. 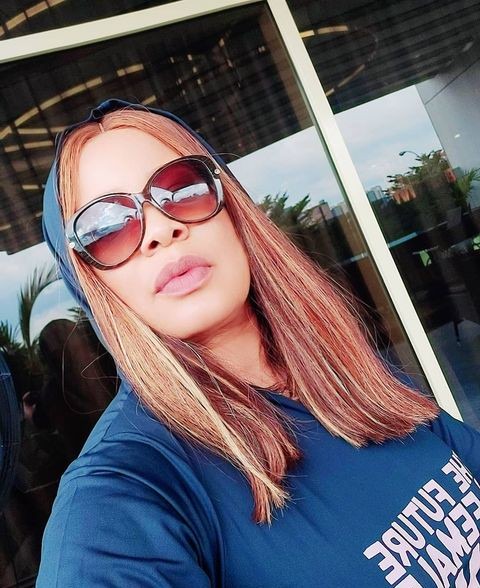 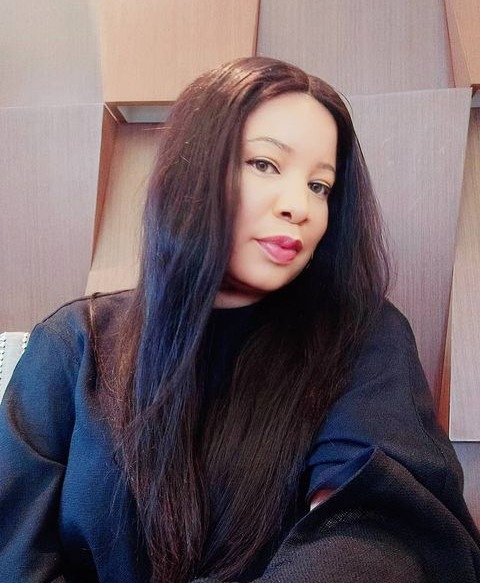 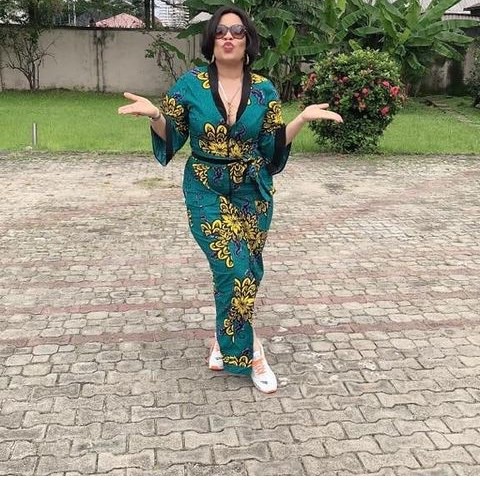 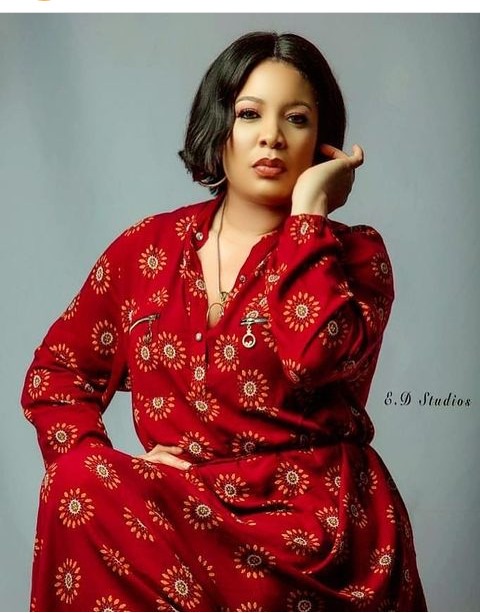 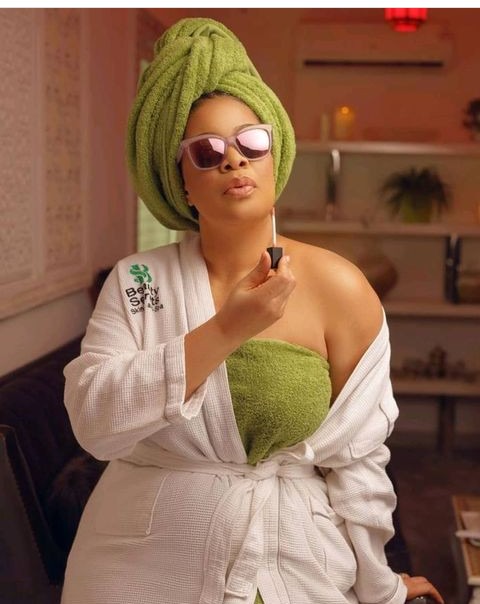 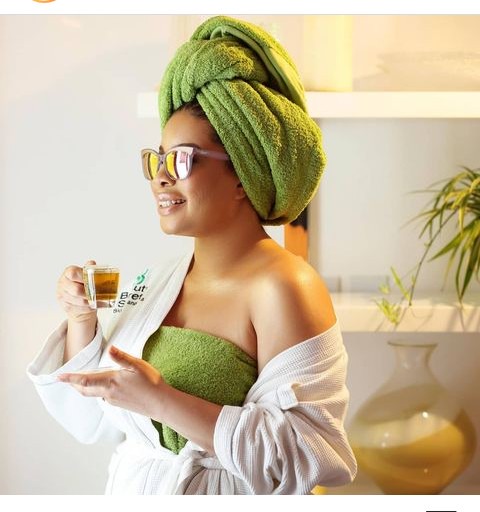 Chinda commenced her acting career with the movie – Pregnant Virgin in 1996, while she was still a student of Uniport. Her next movie – Above the Law was after she graduated from the university.

She rose to limelight in her acting career when she featured in Heaven’s Gate – a television soap in 2000. 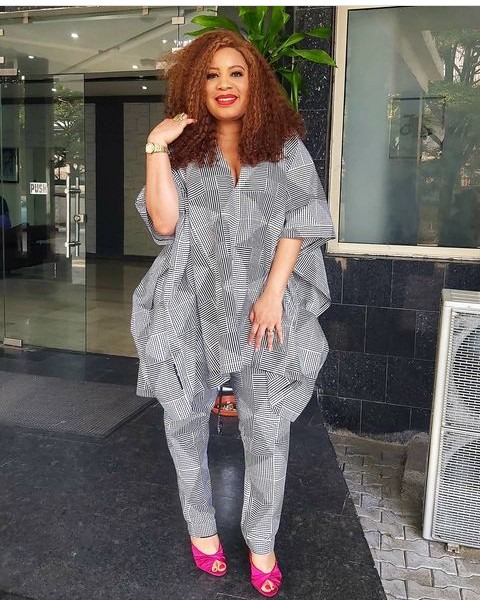 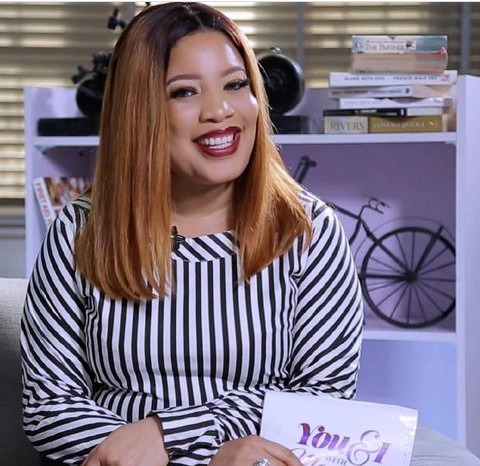 Monalisa’s marriage to Richards fell apart in 2009 and in an interview she had that year, she alleged that she faced domestic violence and abuse.

According to her, she wasn’t willing to leave despite the abuse.

She reportedly resorted to prayers rather than consider divorce an option but she finally dredged up the courage to walk away when neighbours got involved. 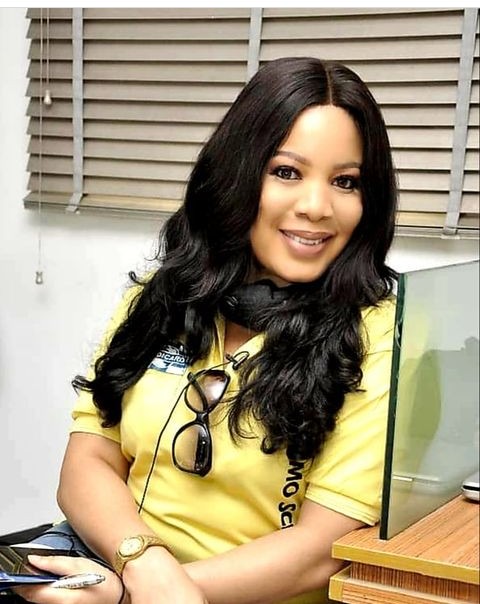 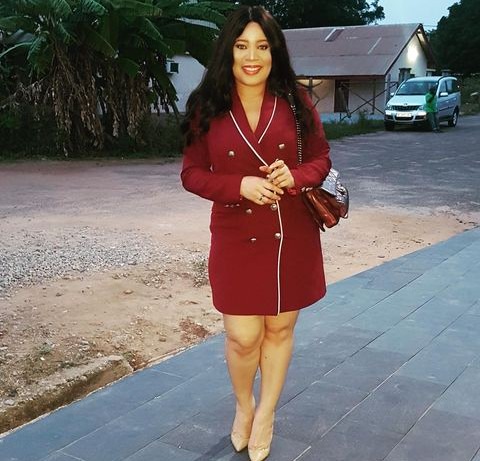 However Her second wedding to Mr. Victor Toney Coker in 2016 changed her life. The two sweethearts had a traditional wedding ceremony in the Nigerian city of Rumuodani (Port Harcourt). That day, the happy and famous bride had to change into three amazing attires, and each outfit was unforgettable. 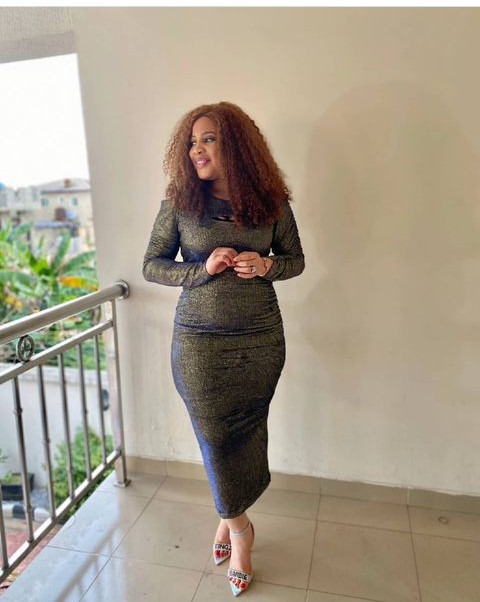 Monalisa Chinda is currently one of the richest and most influential actress in Nigeria, with an estimated net worth of $800,000 dollars.